TWITTER today erupted with hilarious memes as music fans dreaming of seeing live bands tried to get tickets to Reading and Leeds Festival.

Thousands of music lovers were overjoyed after it was announced both events would go ahead this summer – with many taking to social media to express their excitement. 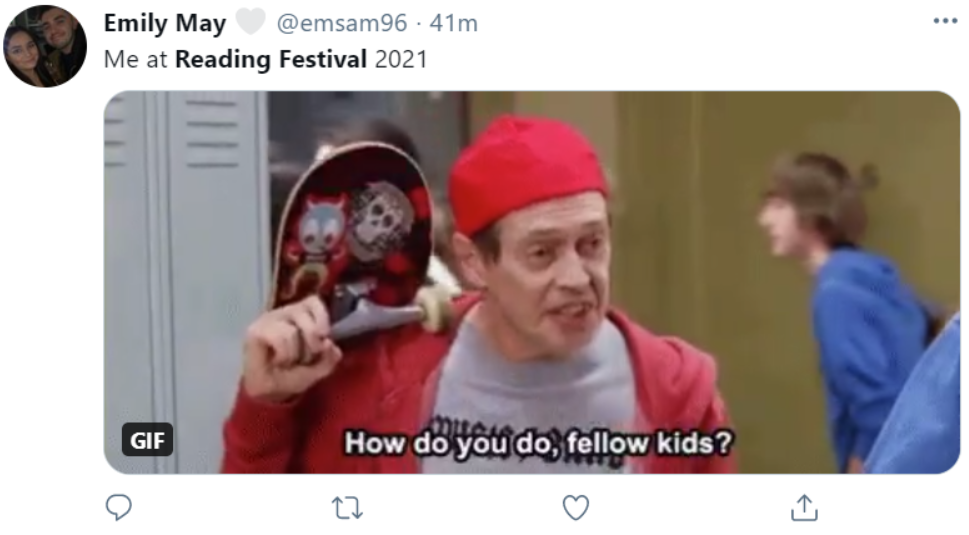 Excited Brits took to Twitter after it was announced the famous festival would go ahead this yearCredit: Twitter 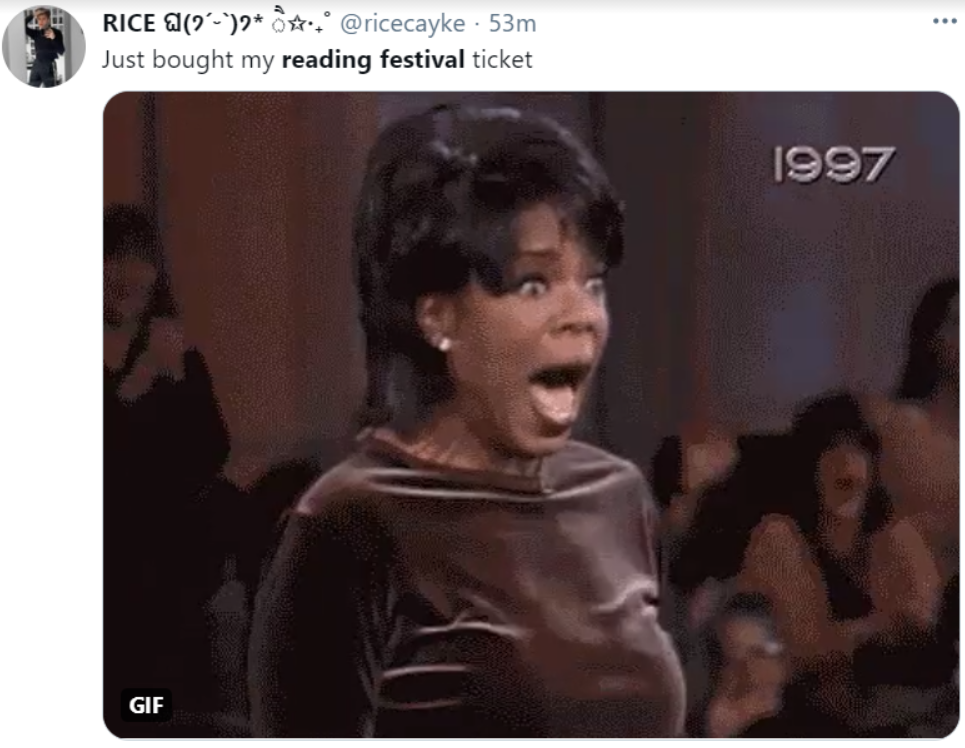 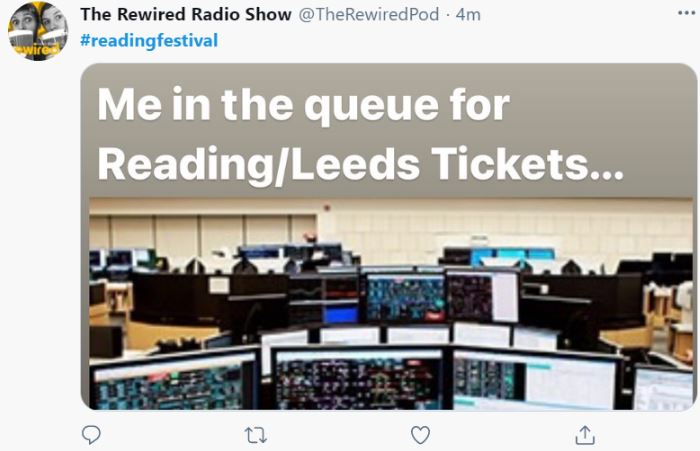 Fans couldn’t wait to try to buy tickets for the popular festivalsCredit: Twitter

The famous music festival will take place over the August bank holiday weekend after Boris Johnson announced all Covid rules will end after June 21.

Up until now, festival organisers had stayed under the radar with their plans for a 2021 event.

But following the Government’s roadmap announcement that all lockdown restrictions will be lifted in June, they have confirmed this year’s festival will happen.

“Following the government’s recent announcement, we can’t wait to get back to the fields this summer. LET’S GO!” 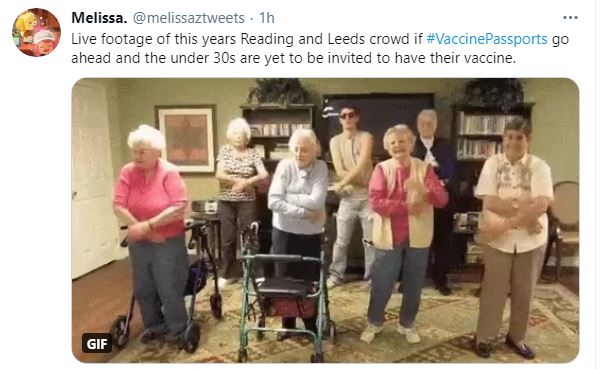 Music fans joked about the potential crowd at the festivalCredit: Twitter 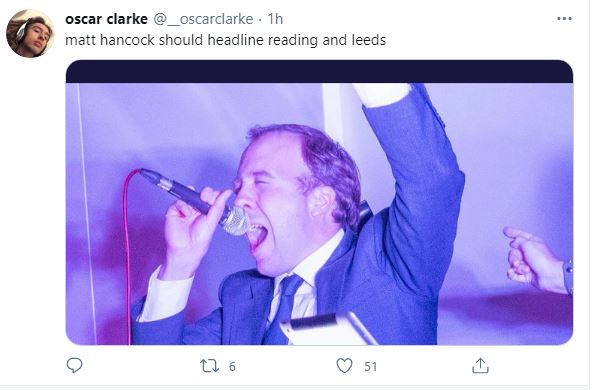 Some poked fun at the idea of Health Secretary Matt Hancock performingCredit: Twitter 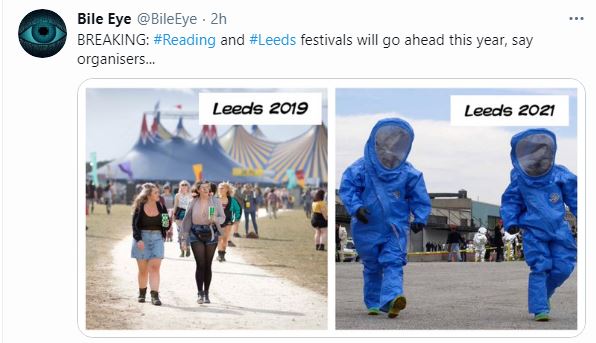 The festival,  known for its mix of rap, rock, and pop music which attracts thousands of Brits from across the country, will take place from August 27 – 29 this year.

The Reading and Leeds lineup so far features six headliners, including Stormzy, Catfish And The Bottlemen, Post Malone, Disclosure and Liam Gallagher.

But the lineup is far from finished, as the festival says there are “many more” to be announced.

And the official website to buy tickets for the weekend seems to have already crashed, following the bombshell announcement. 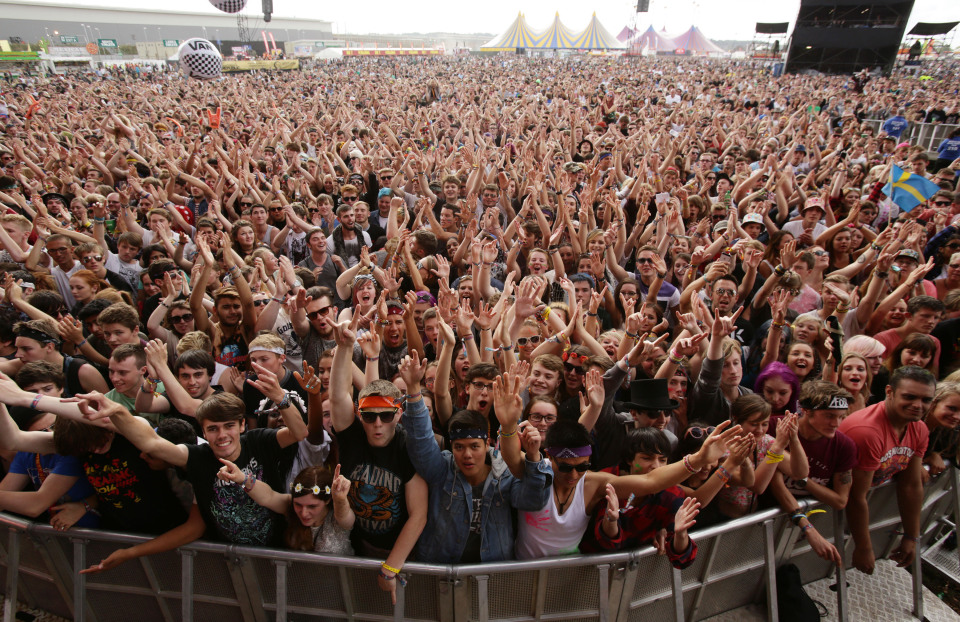 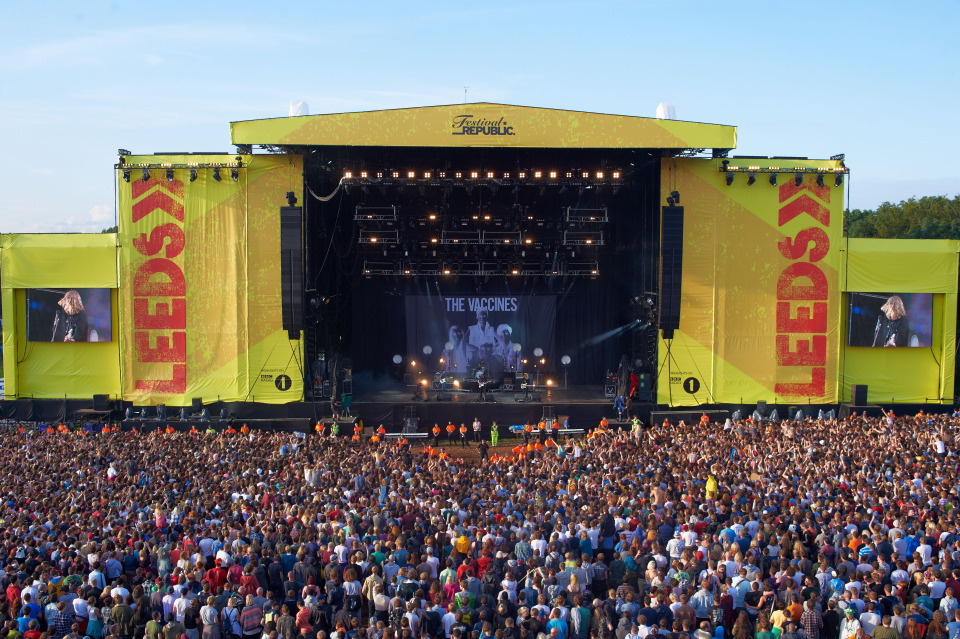 Reading and Leeds Fest will be on this year, organisers confirmed

One keen festival-goer wrote on Twitter: “Holy f s**t this is actually happening.”

But others have been more cautious – asking whether there will be Covid testing for all visitors on entrance.

‘THIS IS ACTUALLY HAPPENING’

It is not currently clear what coronavirus precautions festival organisers will take and how they will be implemented.

But despite the uncertainty, some Brits have gone full steam ahead in a bid to make their summer out of lockdown one to remember.

Another keen Brit said: “Good thing I booked it off work just in case.”

The events take place simultaneously at sites in Reading and Leeds on the Friday, Saturday and Sunday of the August bank holiday weekend – sharing the same bill and lineup.

Festival-goers can opt to camp on the grounds or they can buy day tickets to see the live performances. 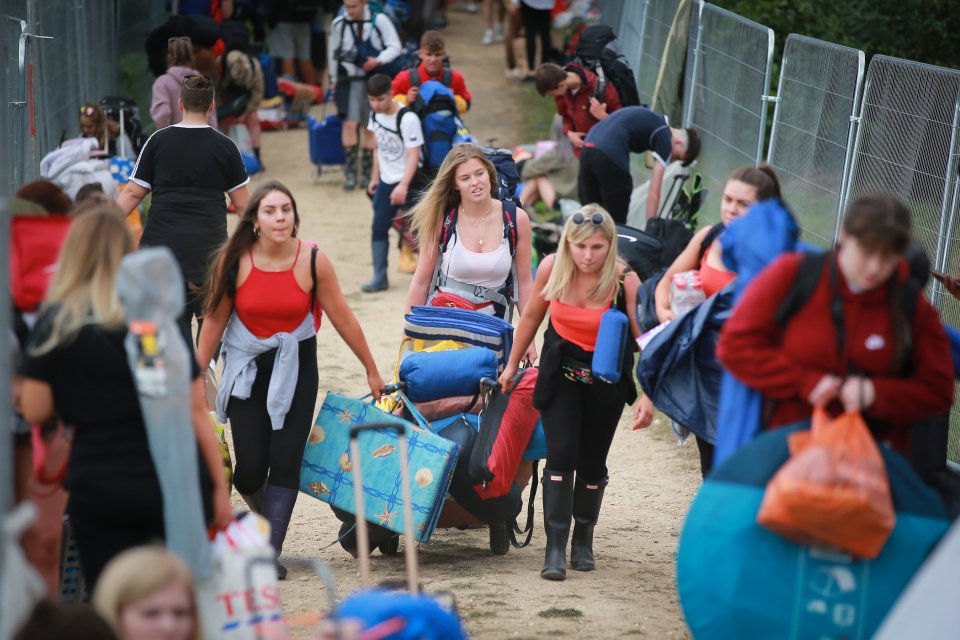 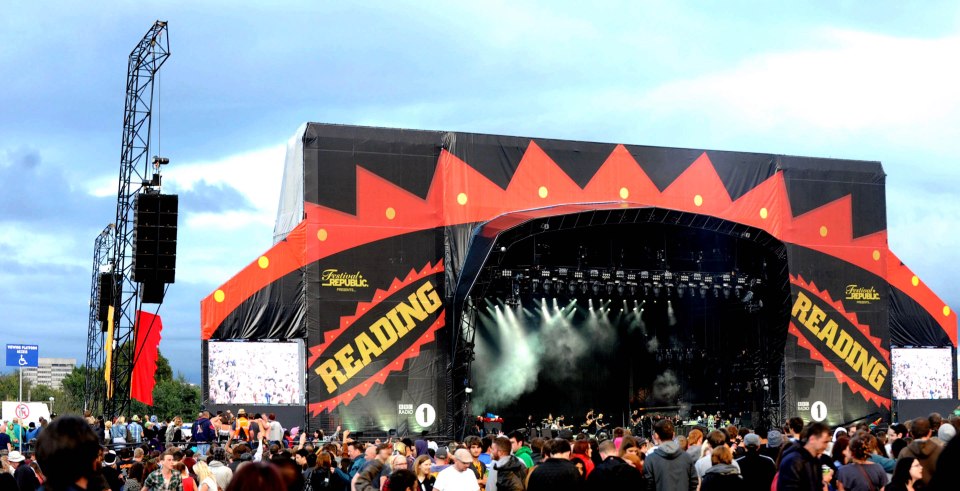 Reading and Leeds Fest will be on this year 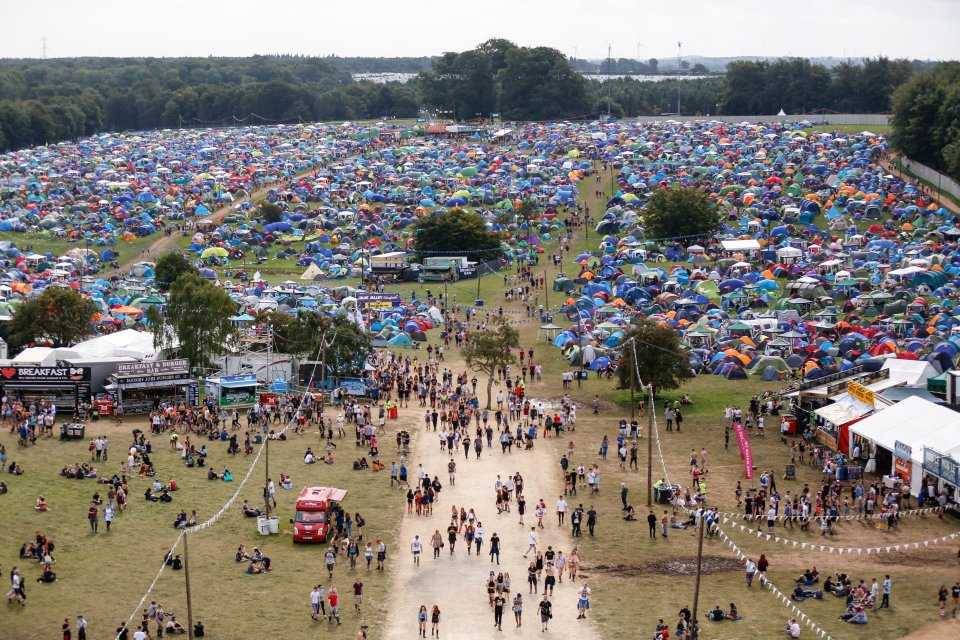