THE Queen has carried out her first official engagements since she faced a Covid scare.

The Queen today carried out her first royal engagements since Charles tested positive for CovidCredit: PA 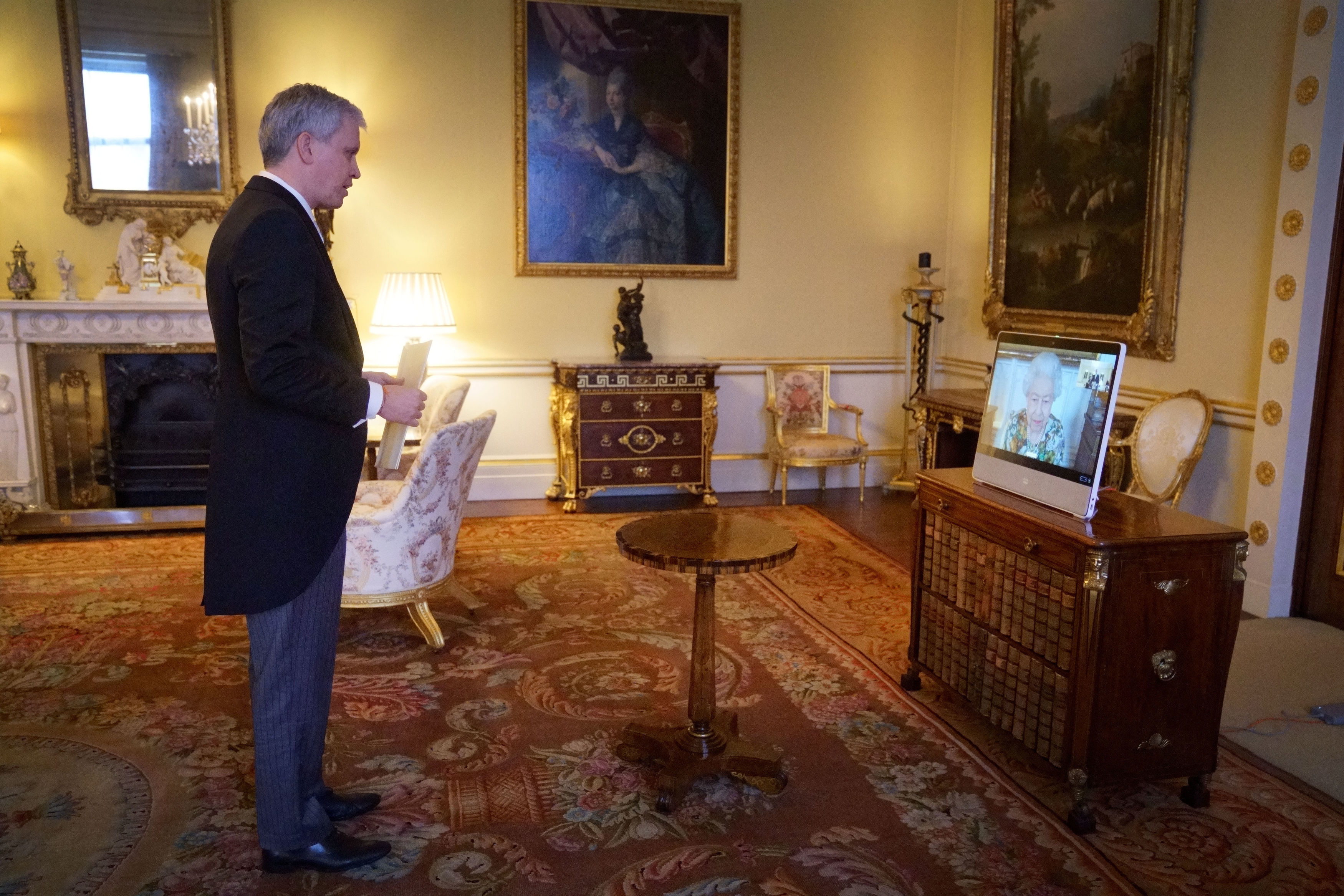 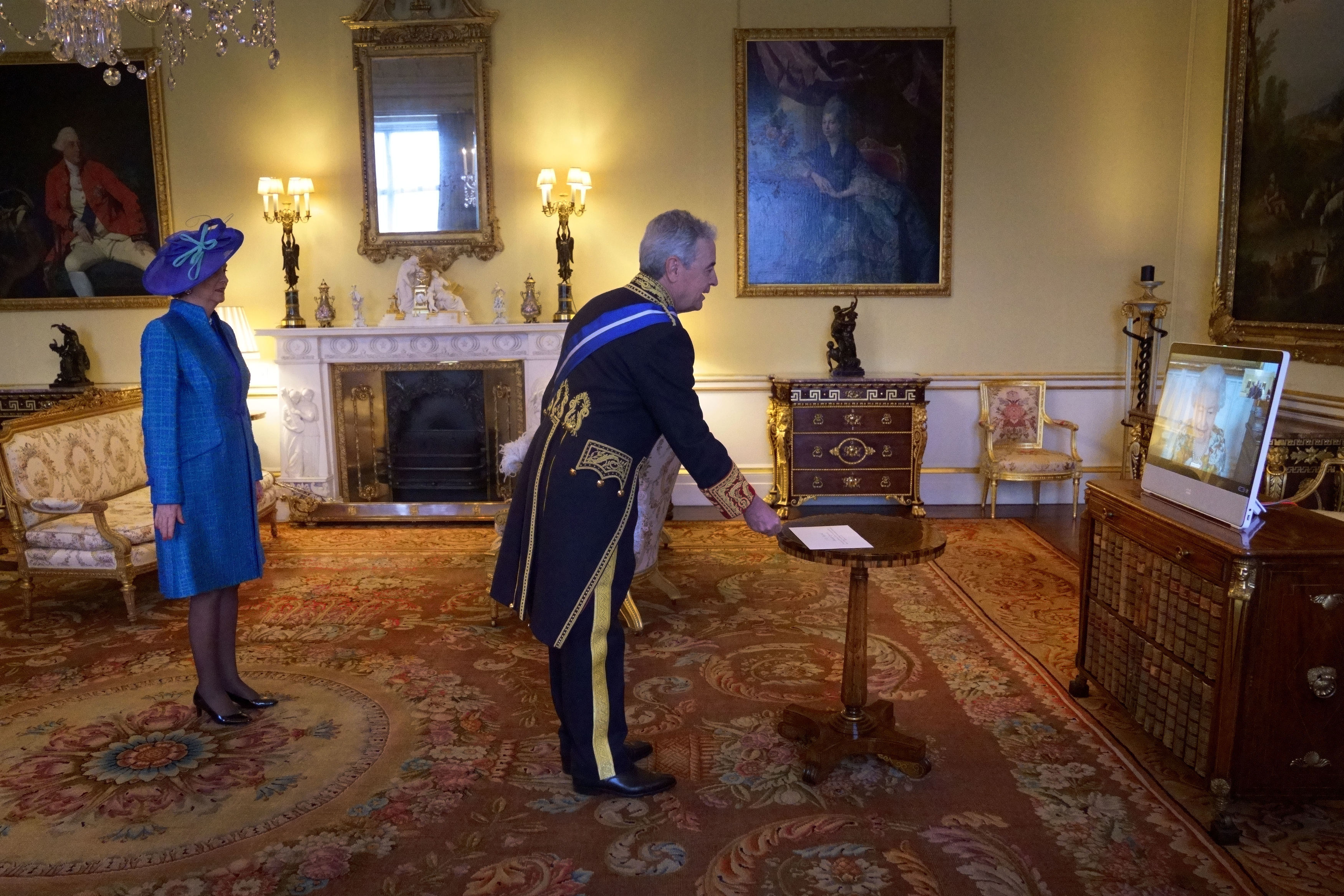 The monarch smiled on screen for the virtual meetingCredit: PA

She was pictured greeting the Estonian ambassador, Viljar Lubi, who spoke to Her Majesty via video-link from Buckingham Palace.

The Queen also beamed through the screen at the Ambassador of Spain, Jose Pascual Marco Martinez, this morning.

Charles, 73, last week revealed he had caught the bug for the second time, 48 hours after having afternoon tea with his mum.

Wife Camilla later said she too had returned a positive test, sparking fears Her Majesty may have also contracted it.

But the triple-jabbed monarch displayed no symptoms, submitted a negative test result and was closely “monitored and tested” over the weekend.

And today she got back to work for the first of a string of planned engagements this week.

The jobs are believed to be video calls with ambassadors and dignitaries from her desk.

The head of state will have taken daily lateral flow tests over the past seven days, in keeping with current guidelines.

She has spent most of the pandemic at Windsor, where she was cared for in lockdown in HMS Bubble, the nickname given to her reduced household of dedicated staff.

As well as her first appearance since her coronavirus scare, today was the first time the Queen has been photographed since she reached her historic Platinum Jubilee milestone.

It also makes it her first public outing since endorsing her daughter-in-law the Duchess of Cornwall to be known as Queen when Charles becomes King. 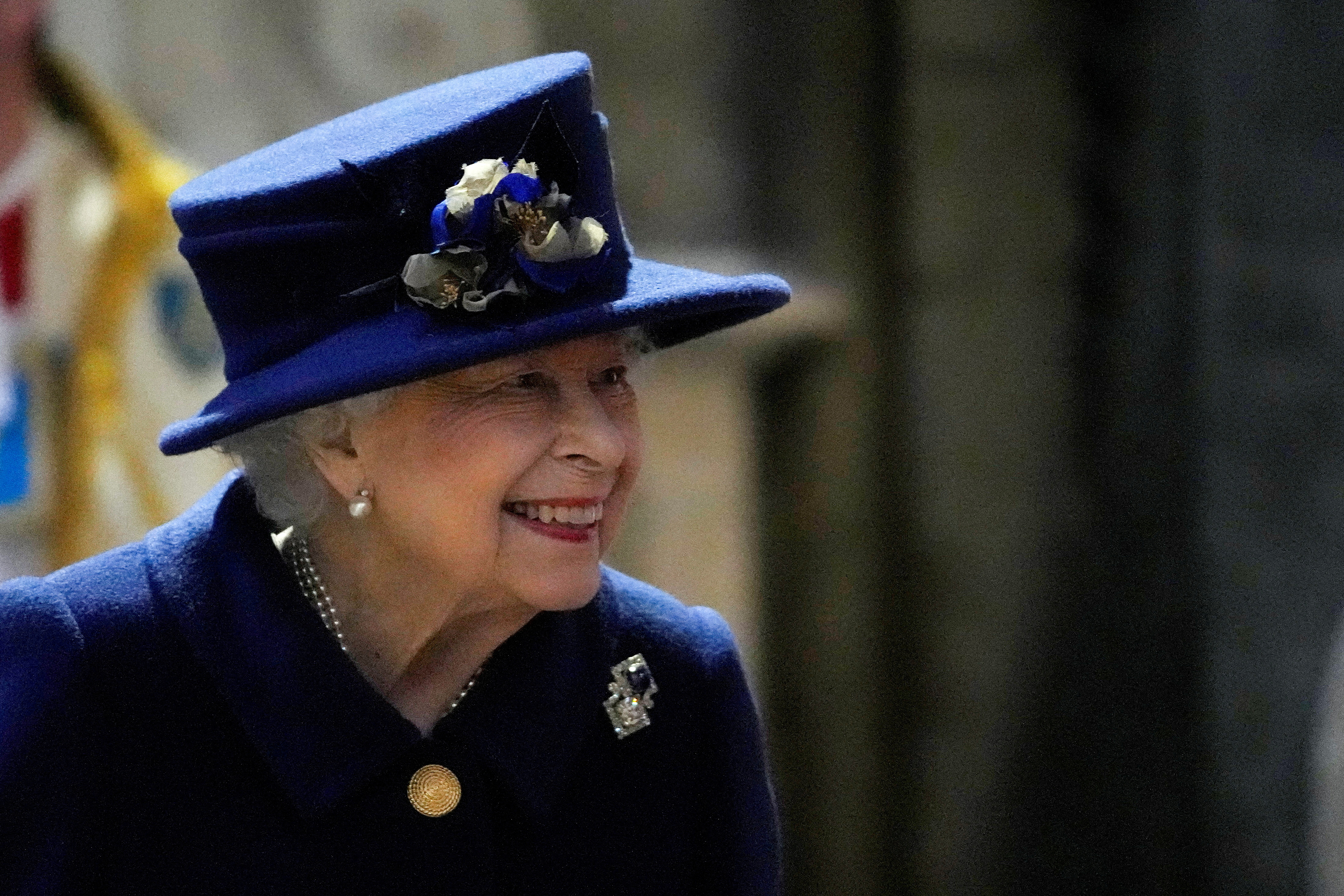