BOOZERS with 24-hour licences are planning to welcome customers back from midnight on Sunday, as Brits are set to sink 15million pints next week.

Around 15,000 pubs — 40 per cent of the total in England — will re-open for outside drinking in beer gardens, car parks and even on roads from April 12. 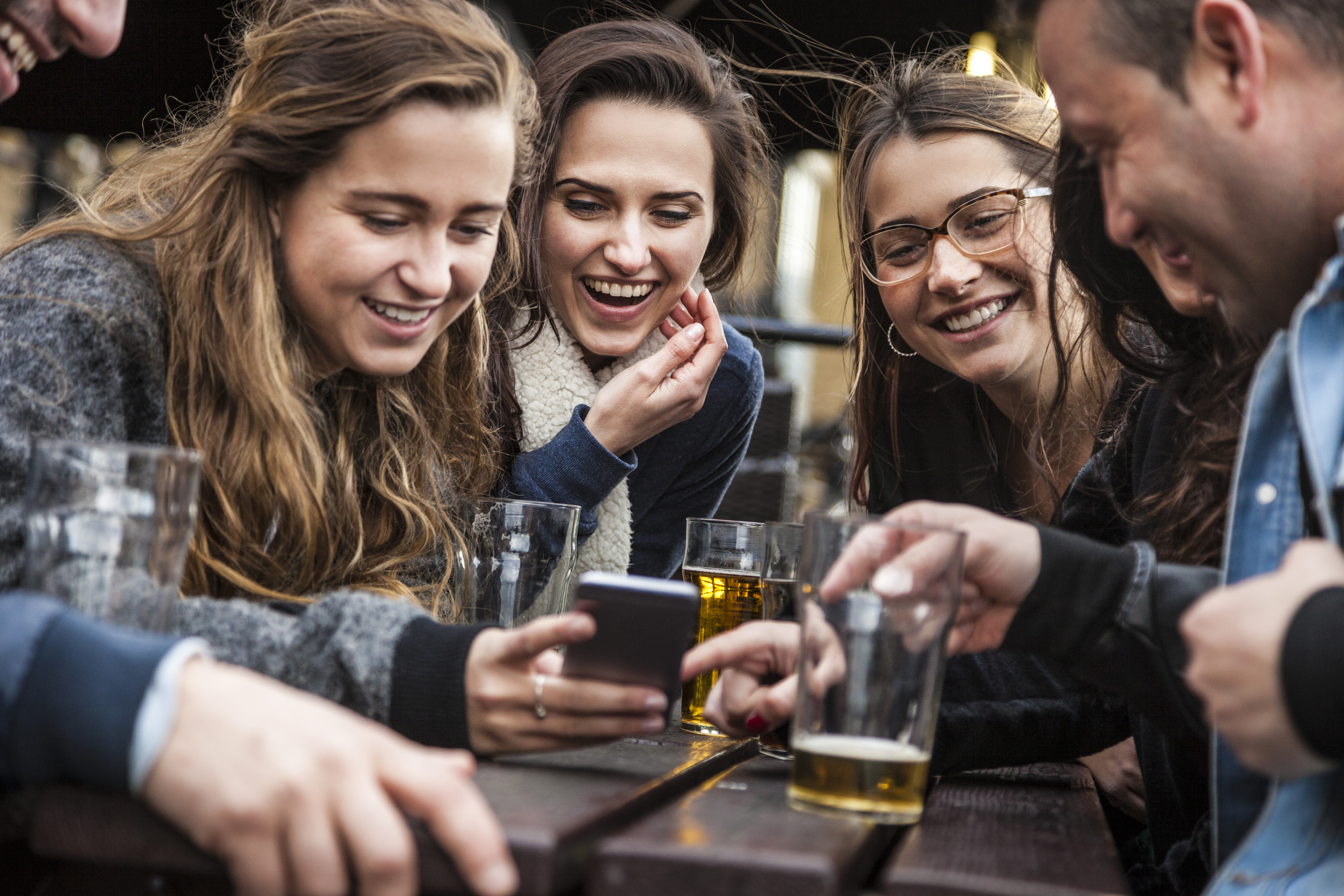 Britain’s boozers are set to reopen on April 12 with Brits expected to guzzle 15million pintsCredit: Getty

Of the 15,000 pubs set to reopen, a handful have a 24-hour license – and are gearing up to welcome punters back as soon as the clock strikes 12.

One London local – The Kentish Belle, Bexleyheath – has announced on Twitter that it will open its doors up to thirsty Brits at one minute past midnight on Monday.

The pub tweeted it would then close at 3am before reopening later the same day from 1pm until 10pm. 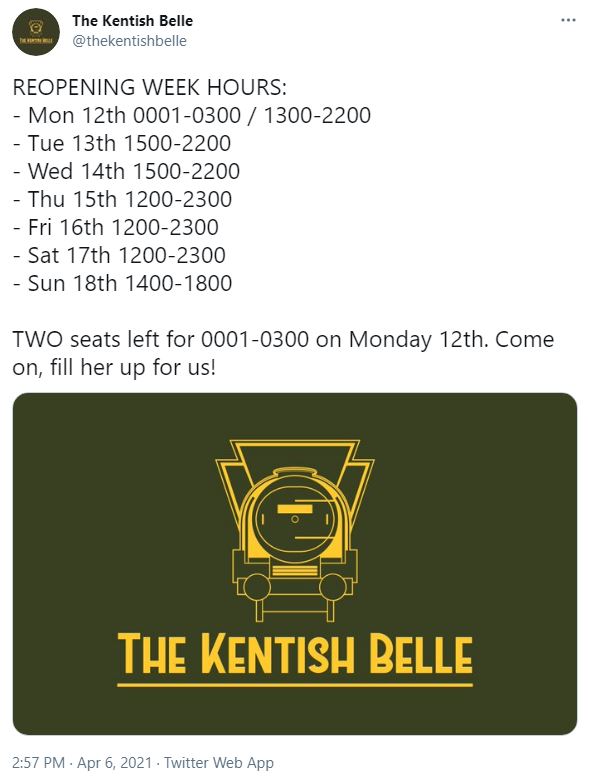 Some boozers are opening their doors when the clocks strike 12 on Sunday morningCredit: Twitter

The Showtime, in Huddersfield, also told The Sun that it will be reopening at one minute past midnight as well.

But the midnight opening is expected to only apply to a handful of venues as they need to have a 24-hour licence and an outside space.

Major chain’s are expected to reopen at usual times.

Last year, pubs were only allowed to open their doors from 6am on July 4, which was dubbed Super Saturday.

Brits will have to brave the outdoors on April 12  in order to sip their pints as pubs can only serve punters outdoors.

But they’ll be covered from the elements after ministers tore up rules last month so gazebos and marquees can go up without planning permission.

Town halls have also been ordered to let bars and restaurants spill out onto pavements for a booming al-fresco April from the 12th.

Brits are expected to guzzle a whopping 15 million pints next week easing as breweries ramp up beer production in preparation for next week.

Head brewer Michael Lees-Jones, told The Sun: “We had to keep our fingers crossed and hope the Government stuck to the roadmap to supply pubs.”

Rules for drinkers will be different to last time, but two that have been scrapped will please most punters — there will be no 10pm curfew and there is no longer a need to buy a “substantial” meal.

Ordering will be table service only, with staff wearing masks and gloves.

Customers must also wear a face covering if they move around, for example to go to the toilet.

Some chains, such as JD Wetherspoon, will offer contactless ordering via a dedicated app. Every pub-goer will be required to check in using the NHS Covid app.

It means they will be alerted to take a test if they happen to sit next to someone who has the bug.

Under the “rule of six”, that number — or two households — can sit together outside for a drink. Pubs will also be able to offer a takeaway service.

We explain all you need to know about when pubs can reopen in the UK.

We also explain when non-essential shops will reopen.

After months of being told to stay at home, we explain when those keen for a weekend escape will be allowed domestic overnight stays with their household.

Which Covid vaccine will under-30s get?

Top five Netflix Original movies to look forward to in 2021

Covid could be wiped out by Christmas with low chance of 3rd wave, say experts