PREMIER LEAGUE stars have been ordered to PRACTISE socially-distanced goal celebrations in training.

Chelsea boss Frank Lampard will today warn his squad to cut out the hugging. 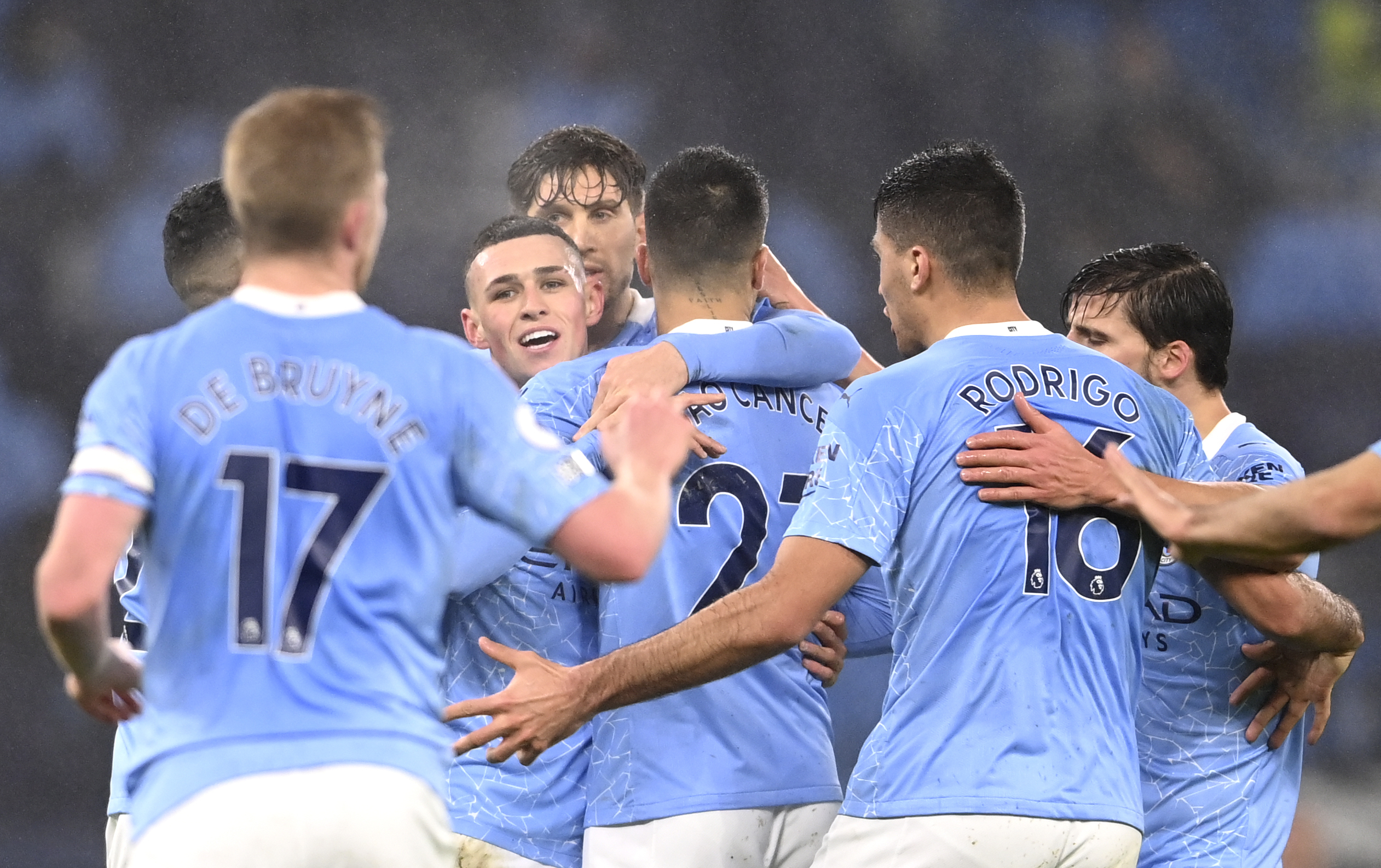 And Manchester United ace Paul Pogba says players will ‘find another way to celebrate’ to comply with the strict new Covid rules.

Club captains and managers had meetings with PL chiefs on Thursday amid alarm over players ignoring social distancing when celebrating goals.

And the Premier League, FA and EFL have now released a joint statement warning football to ‘set the right example to the public on and off the pitch’ in helping tackle the pandemic.

West Brom boss Sam Allardyce wants MPs to stay out of football and focus instead on rolling out life-saving vaccines.

But in the ‘hugging summit’ meetings, clubs were told to toe the line – or risk the Government locking down football.

It was even suggested players spend time on the training ground working out ‘safe’ routines.

Some players are understood to be uncomfortable with the instructions. 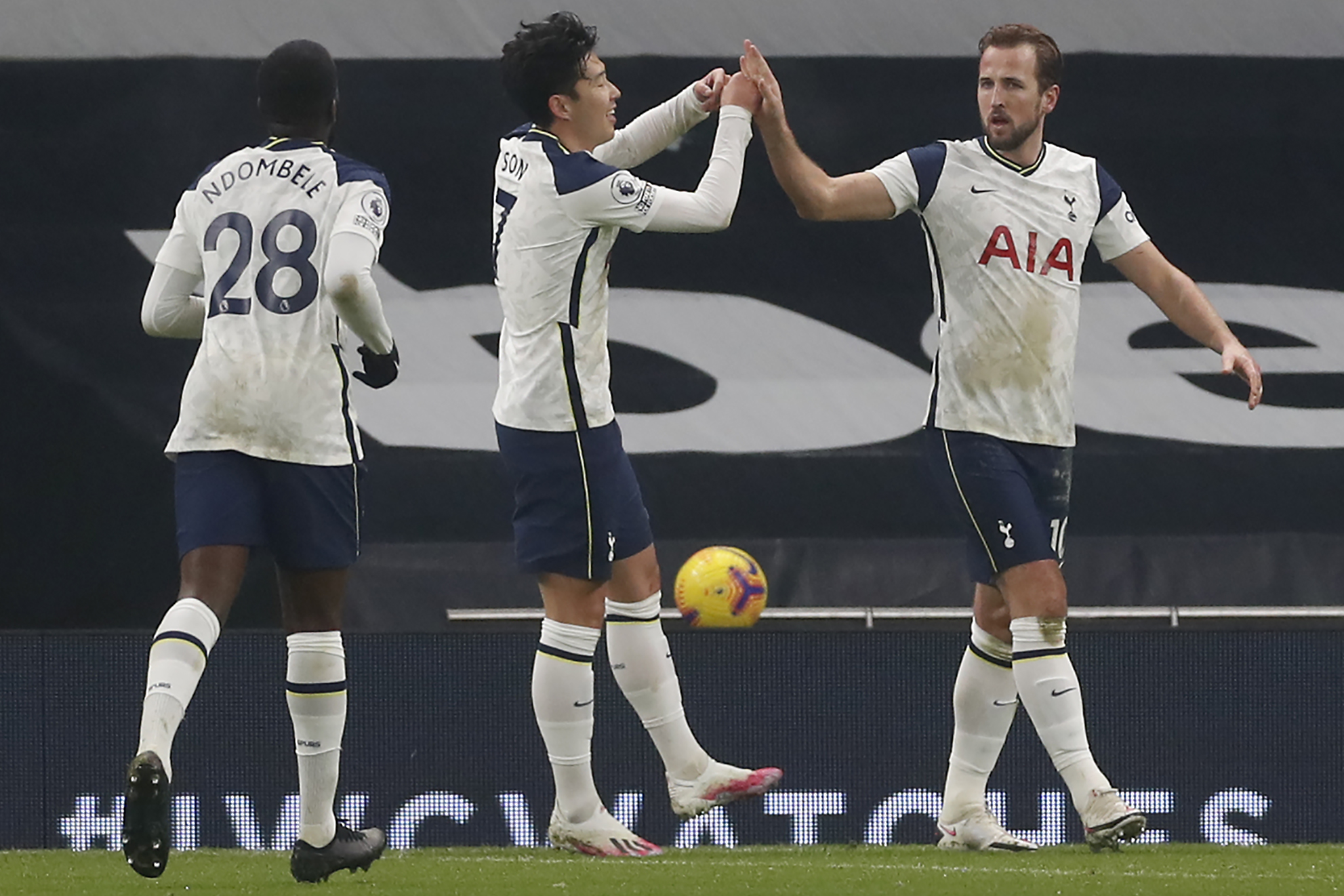 Players are being urged to keep their distance while celebrating on the pitchCredit: AFP

And one skipper asked: “What’s the difference between hugging in a goal celebration and marking tightly at a corner?”

Lampard will hammer home the message ahead of tomorrow’s Fulham trip after Blues’ academy was shut due to an outbreak.

He said: “It’s something I will pass on. We practise social distancing at the training ground.

“On the pitch it can be difficult, because you have to get close to each other.

“These protocols have been hardened – and I understand why because there’s a surge of Covid.

“But when you are playing there’s a lot of instinct involved.

“They are good lads, they don’t want to do the wrong thing. They are doing their job through this tough time.” 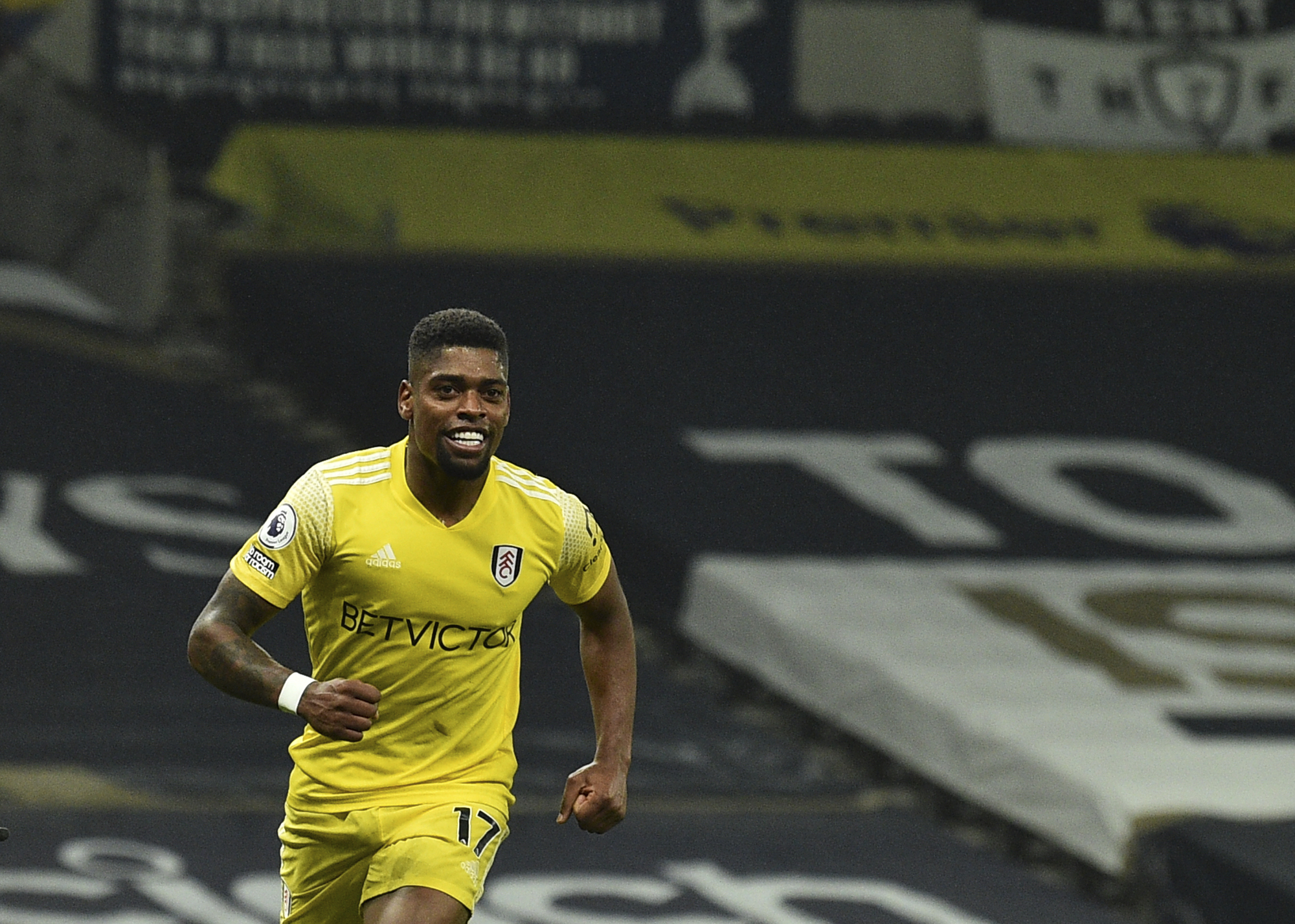 Players will be told to practise celebrating safely during gamesCredit: AP:Associated Press

And Pogba told Sky Sports: “We’ll find another way to celebrate and be happy.

“We have to respect these rules for the safety of everyone.”

“The game has a responsibility and it is down to everyone to follow Government rules and our Covid-19 protocols.”

But Allardyce blasted: “We don’t need any more Government interference.

“They’ve got enough on their plate rolling out the vaccine and getting everyone safe.

“The Government should instead look at people who are still partying while this virus is spreading like wildfire.”