PREMIER LEAGUE chief executive Richard Masters has not given up on seeing fans back in stadiums this season.

And the footy big-wig is confident supporters will fill grounds again next campaign. 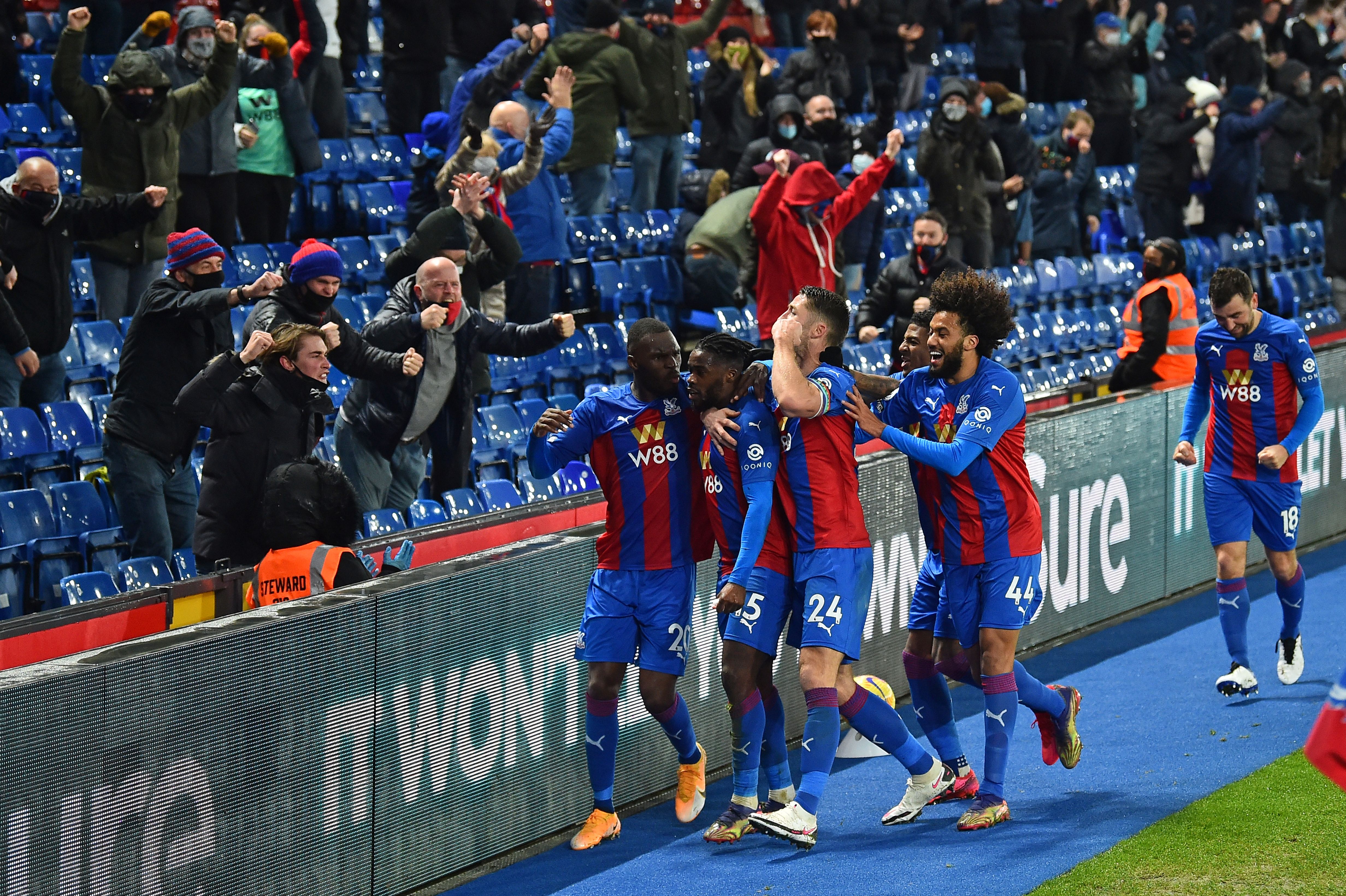 Fans could still be allowed back in stadiums this seasonCredit: AFP – Getty 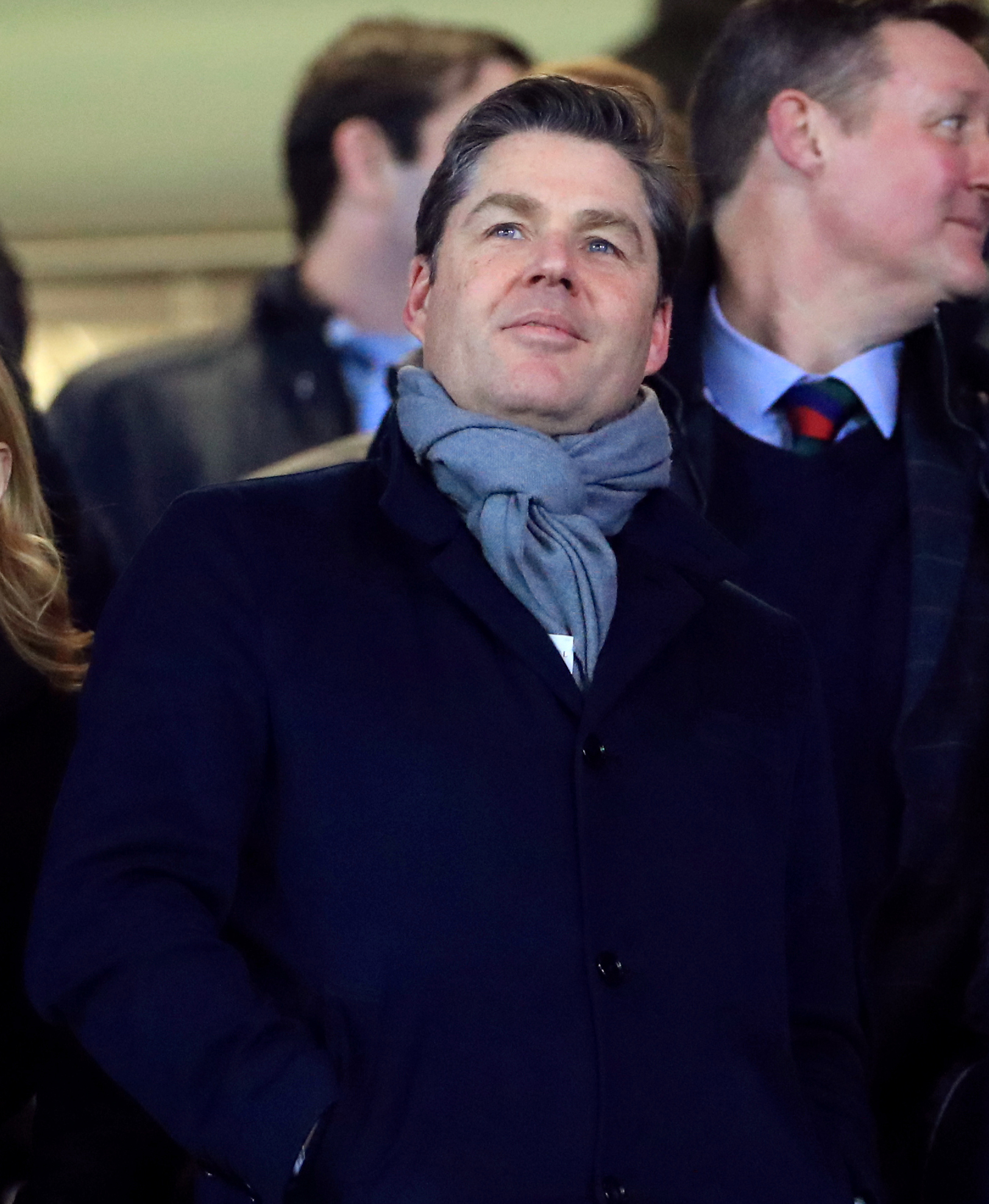 Small numbers of fans were briefly allowed back in grounds in December but after a steep spike in coronavirus cases in the UK, matches were forced back behind closed doors.

However, Masters was upbeat about the prospect of the public being allowed back in.

“What’s been missing is the fans.

“Hopefully we will see an end to that and the return of supporters as soon as possible. ‌

“I do feel confident we will have fans back for next season.

“I hope it opens up quickly and that we can work with the Government and get fans back in the stadiums in real numbers and get back to the real Premier League.”

Covid infections are still rising in 16 areas in England.

But official data from Public Health England (PHE) states cases have fallen in 95 per cent of areas (298).

The latest data from PHE comes as a major study revealed that infections have dropped two thirds since January.

Scientists hailed the plummeting cases as ‘really encouraging’ on Wednesday, but warned pressure on hospitals must ease before we unlock the country.

Infections are halving every 15 days – which is good news for Prime Minister Boris Johnson as he gets ready to reveal the roadmap to get us out of lockdown.

I’m having a baby with my ex-husband