DATING is back on – but with face coverings, social distancing and the pre-booking of tables needed, the rules of the game have changed.

Claire Dunwell finds out how singletons are approaching the new normal, while relationship psychologist Jo Hemmings gives her tips for getting back into the dating game. 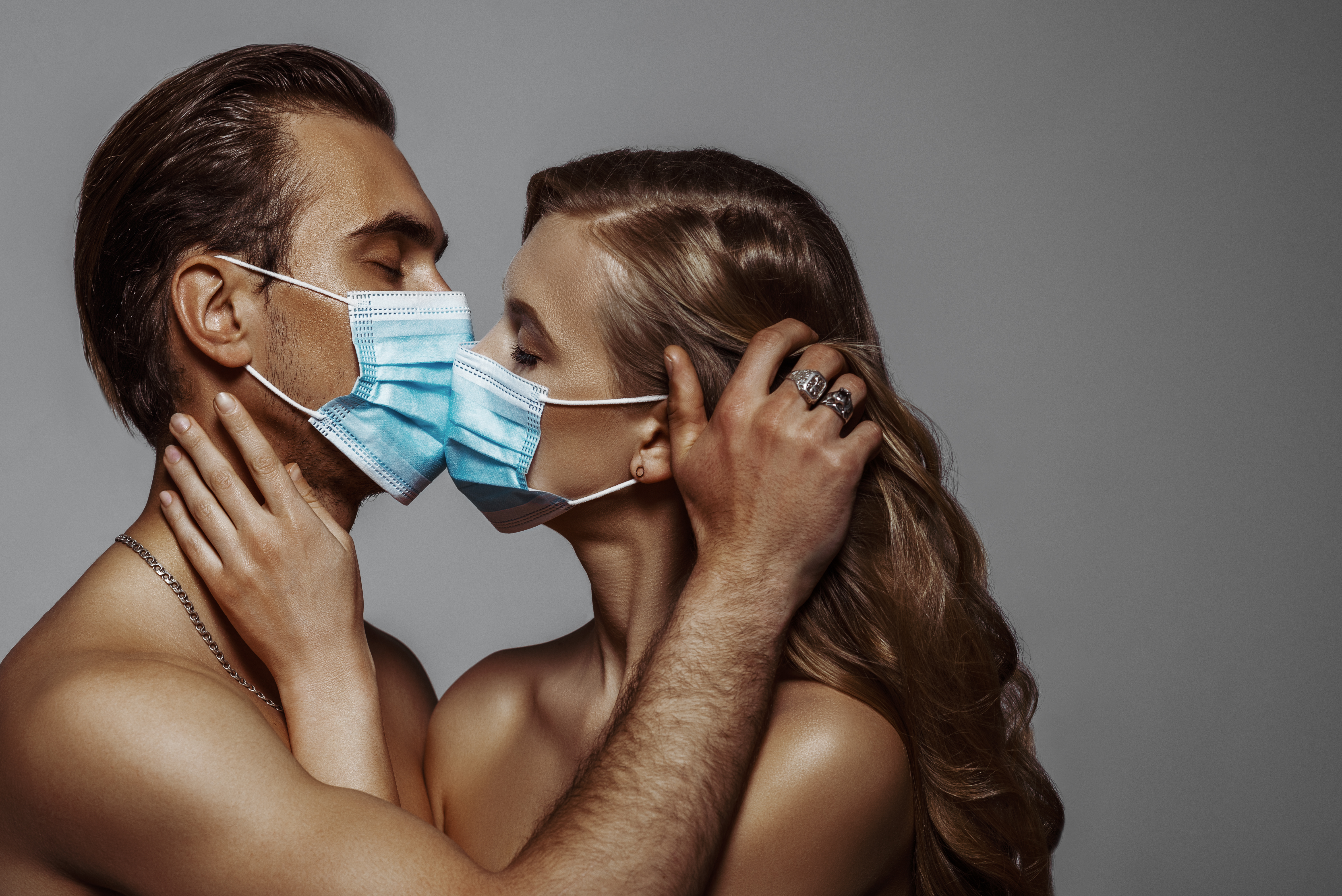 With face coverings and social distancing, the rules of dating have changedCredit: Shutterstock

Bemi, who lives in Marlow, Bucks, and has been single for three years, says: “It was my first proper date in over two years. I worked through the previous lockdowns and dating felt too unsafe.

“I first began chatting to Damien on Instagram in September after he messaged me out of the blue.

“I felt excited to be finally having a real-life date and we arranged to meet at a restaurant in Mayfair in central London for lunch and drinks on April 17.

“I had to ring around ten places because everywhere was booked up.

“It might sound extreme but the day before the date I messaged him to ask if he would take a 30-minute Covid test. 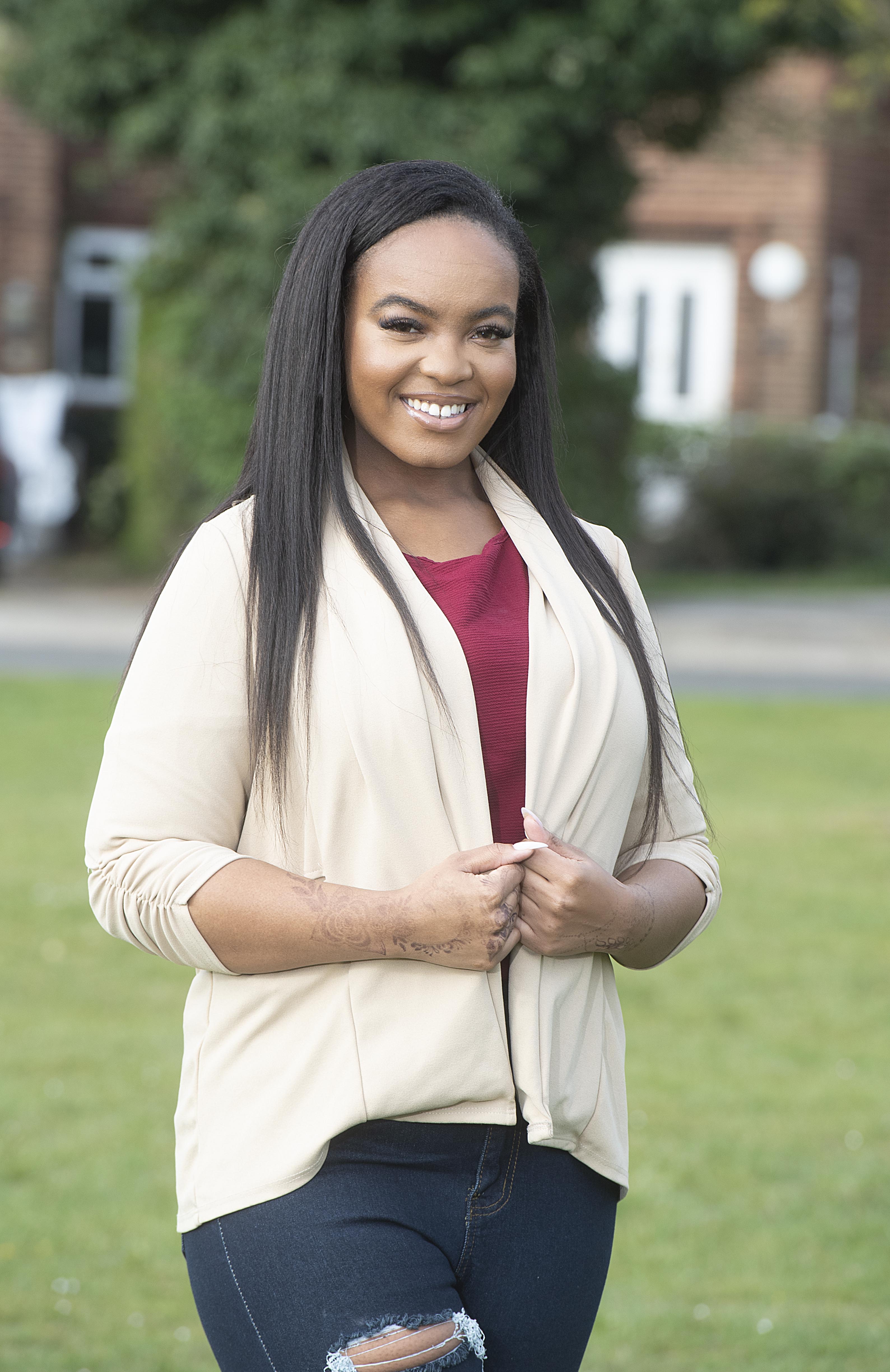 Bemi asked her date if he would take a 30-minute Covid testCredit: Damien McFadden

“As a nurse, I wanted to do the right thing. Had he refused, I would’ve cancelled.

“It had been so long since I had dressed up, I spent five hours debating what to wear and it took three attempts to get my make-up right.

“I chose a white top with black jeggings and heels.

“On the train journey there, my mind went into overdrive as I tried to decide how to greet him. Should I shake his hand or give him a hug?

“This is what dating post-pandemic feels like – confusing and nerve-wracking.

“We didn’t do either and laughed awkwardly as the waiter showed us to a table where we were seated at opposite ends.

“I felt on edge reaching for the water jug just in case my hand brushed his and made him feel uncomfortable.

“We relaxed over a bottle of wine and halfway through the date he asked permission to hold my hand which was gentlemanly and sweet. 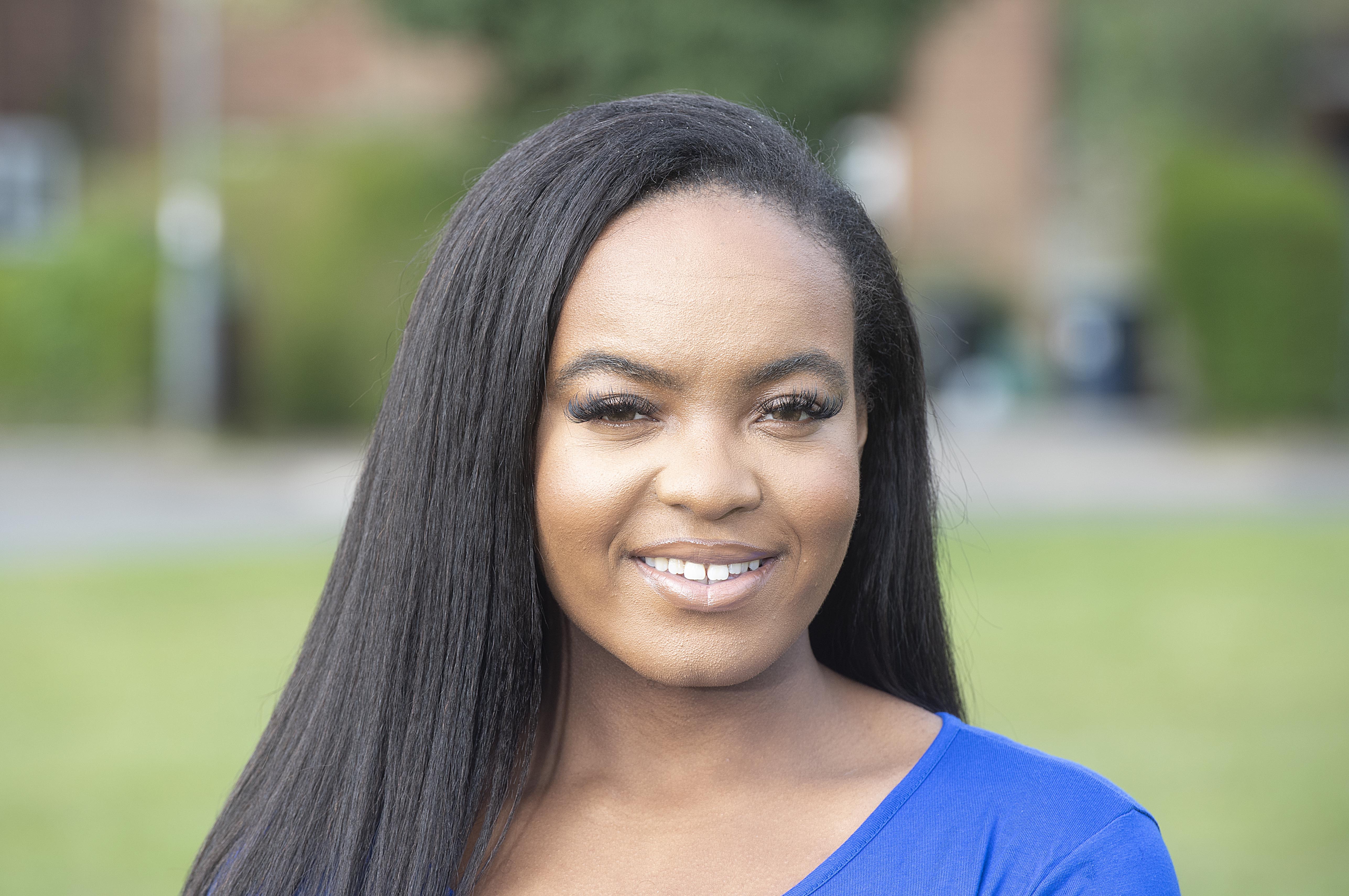 Bemi says her mind ‘went into overdrive’ on her way to the dateCredit: Damien McFadden

“After a year of no touching, I felt the buzz of chemistry and I realised how much I had missed that close contact.

“First dates are usually about getting to know each other’s hobbies and interests, but we spent the first 30 minutes talking about whether we were even allowed to touch.

“And after so long without dating, we talked about things which would usually be off limits on a first date, like how important it is to know early on if someone wants children.

“Saying goodbye at the end, I agreed when Damien asked if he could hug me. 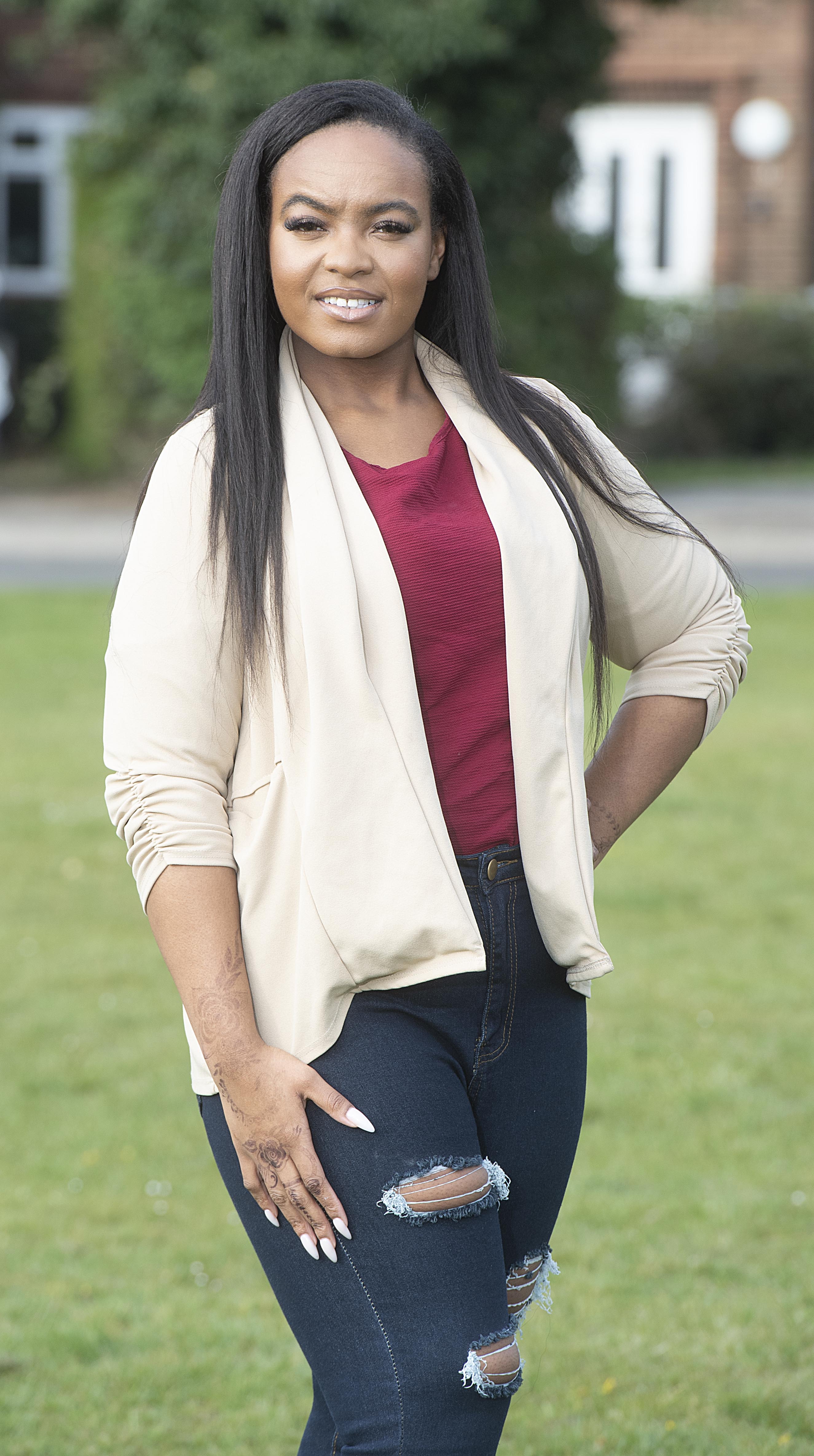 Bemi realised how much she had missed close contact while on the dateCredit: Damien McFadden

“The date felt very different from the other ones I’ve been on before, but Damien has asked to see me again which feels exciting.

“And perhaps we might feel comfortable enough to kiss next time.”

KIRSTY Burgess, 33, has been single for two years and says she feels terrified of getting back out there after a run of bad dates.

The merchandise co-ordinator, who lives in Wakefield, West Yorks, is now worried time is running out to find The One. 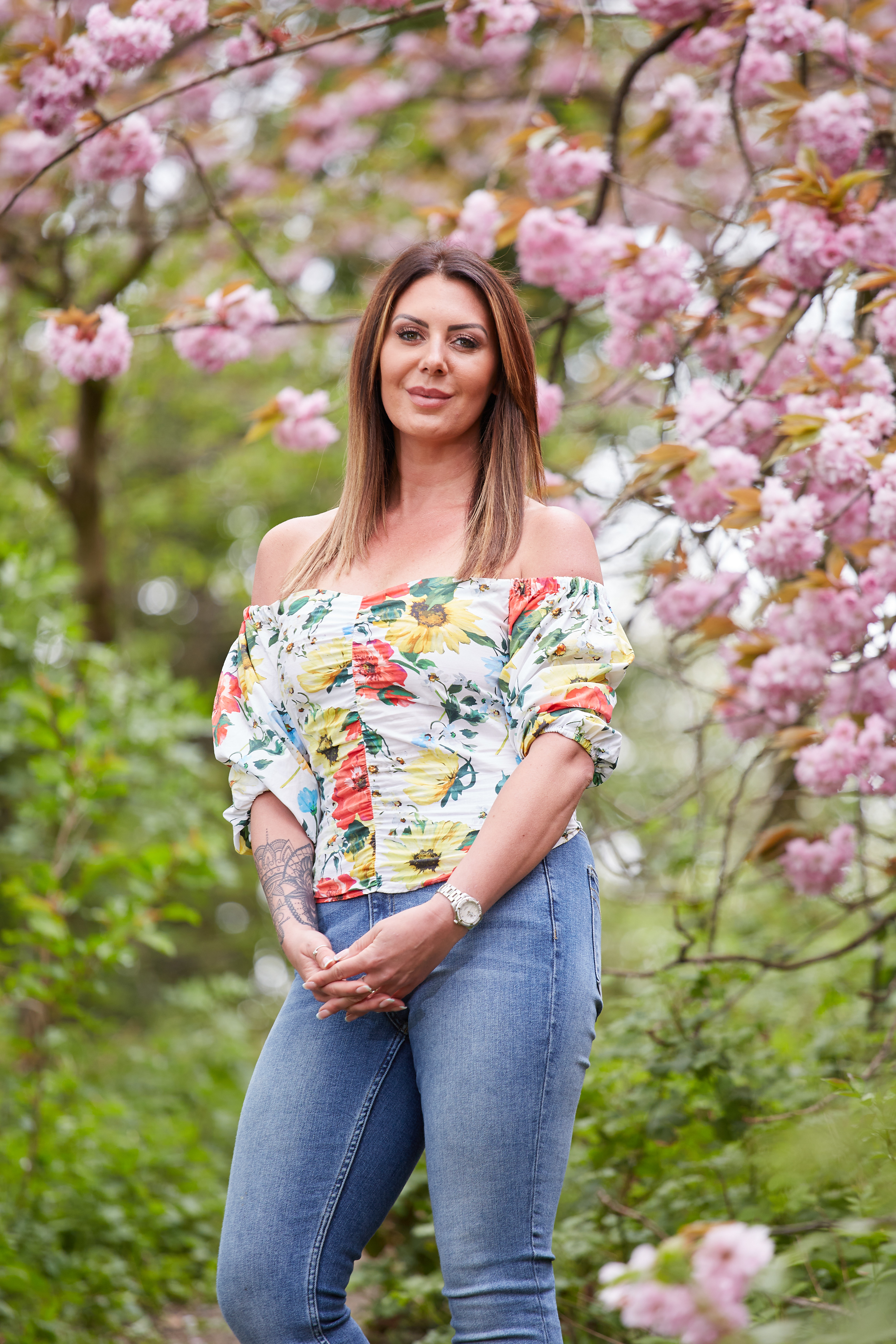 Kirsty Burgess says she feels terrified of getting back out there after a run of bad datesCredit: News Group Newspapers Ltd

She says: “I am dreading dating in real life because I am so out of practice.

“But my biological clock eats away at me every day so I need to get back out there.

“If I tell men I want to settle down and have kids at some point, I worry it will instantly put them off.

“But I refuse to waste any more time by not being upfront and honest. 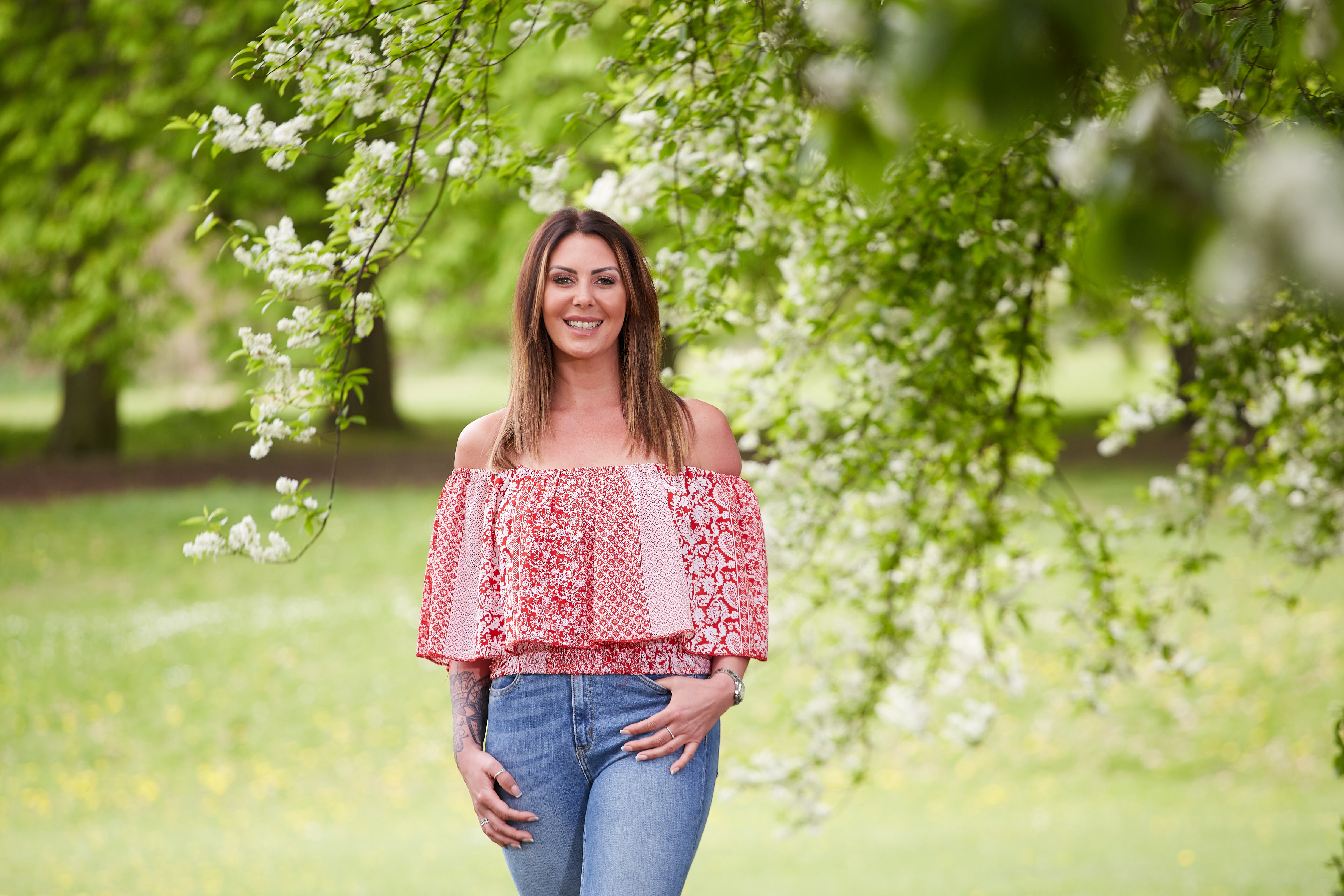 Kirsty is now worried time is running out to find The OneCredit: News Group Newspapers Ltd

“Dating has been pretty much on hold this past year so I need to know a man wants the same things as I do.

“That means dating post-lockdown feels more like a job interview than it does romance.

“I have spent over a year on my own. I live by myself and have become set in my ways.

“I have a strict routine – in bed by 8pm because I run at 4am before work. With that and my job, I’m unsure how a man would fit.

It’s all confusing and the more I think about dating, the more stressful it feels

“I can’t imagine sharing a bed with anyone. The last time I did was July when restrictions eased through the summer. I got talking to Ben* on Instagram and we dated for six weeks.

“I had already been ghosted by someone else a few weeks earlier so I was nervous.

“Ben took me on some fabulous romantic dates to fancy restaurants and he said all the right things like how he wanted us to move in together.

“Then, one weekend he just didn’t turn up. When I asked why, he said he had fallen asleep – and then he stopped replying to my messages. 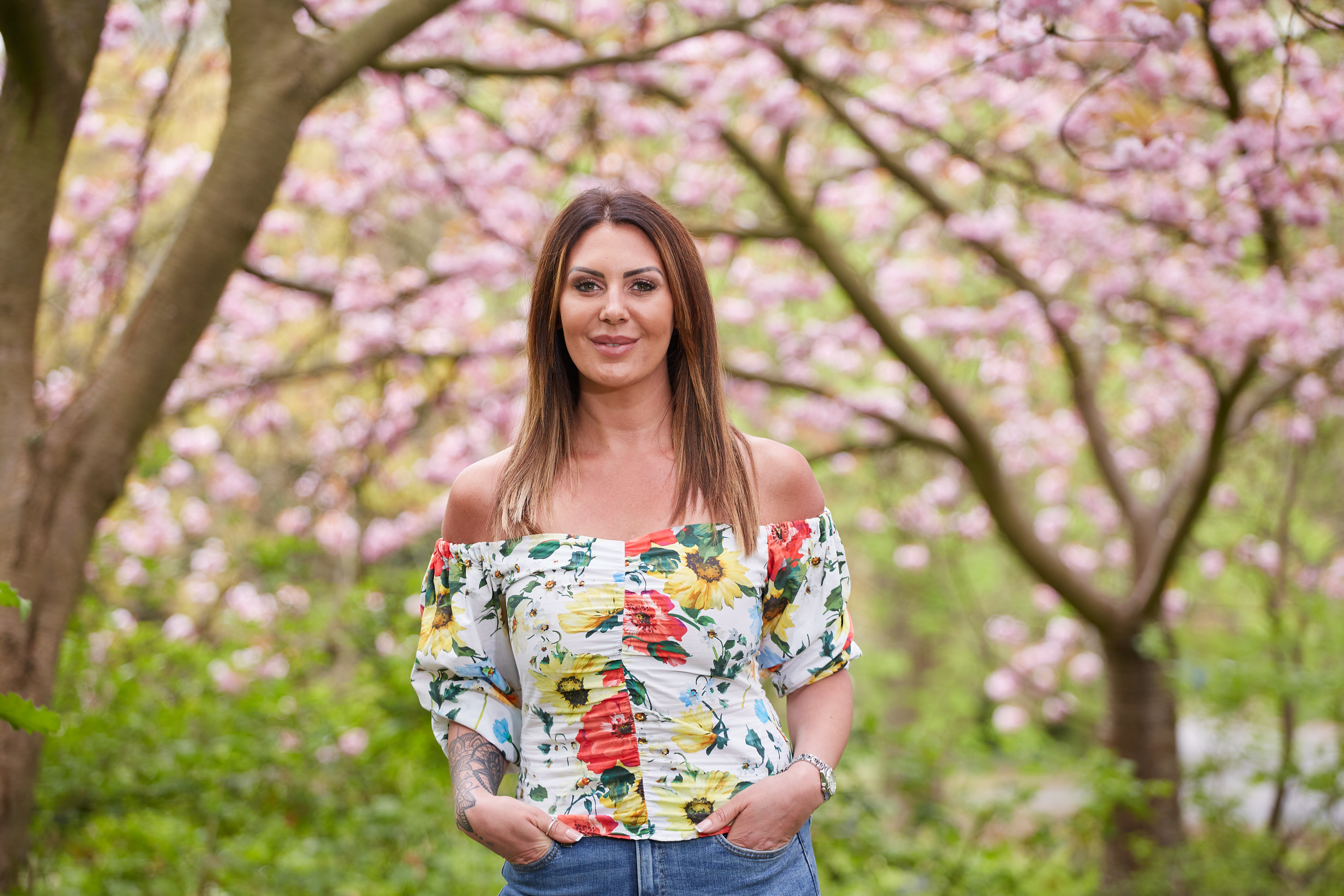 Kirsty says she feels terrified about getting dressed up and meeting someone in a pubCredit: News Group Newspapers Ltd

“Since then, I have lost interest in dating because I feel if I do meet someone I like, they won’t stick around for long anyway.

“I feel terrified about getting dressed up and meeting someone in a pub because it is so alien to me.

“It’s all confusing and the more I think about dating, the more stressful it feels.”

RELATIONSHIP psychologist Jo Hemmings gives her tips for finding lust – and maybe even love – after lockdown . . .

WRITE A LIST: Jot down three must-haves you want in your next partner followed by three “would likes” and three “wish fors” which would be nice but aren’t deal breakers.

SHARPEN YOUR PROFILE: More than 90 per cent of swipe right or left dating app decisions are based on the main profile photo alone. But also spend time on things like hobbies and job. Avoid clichés.

CHOOSE APPS WISELY: Focus on one or two dating apps at a time and be selective. Send no more than three messages before moving to WhatsApp. Arrange a video call and ask lots of questions.

THINK CAREFULLY: If you’re the outdoorsy type, steer clear of someone who hasn’t bothered including a profile description because it screams laziness. If someone refuses to talk on the phone or becomes persistent too soon, trust your gut and scroll on.

BORROW A DOG: Get out into the real world. Dogs are great ice-breakers. Walk yours and stop to compliment another pet to trigger a conversation.

SPREAD THE WORD: Don’t be ashamed to tell everyone you are single because The One could be a friend of a friend. When allowed, accept all invitations because mingling with as many people as you can increases your chances.

NAIL THAT FIRST DATE: Calming, dusky pink or orange clothes will help you relax. Choose an imaginative venue. Talk about what you already know about your date to break the ice. It is OK to mention the basics of past relationships but keep it vague.

Neighbor ‘lured girl into his basement with dogs and molested her’