PORTUGAL has become the latest European country to say it’s ready to welcome back British holidaymakers in May.

The tourism hotspot joins Cyprus and Greece in pledging to reopen its borders to sun seekers from the UK in just over two months’ time. 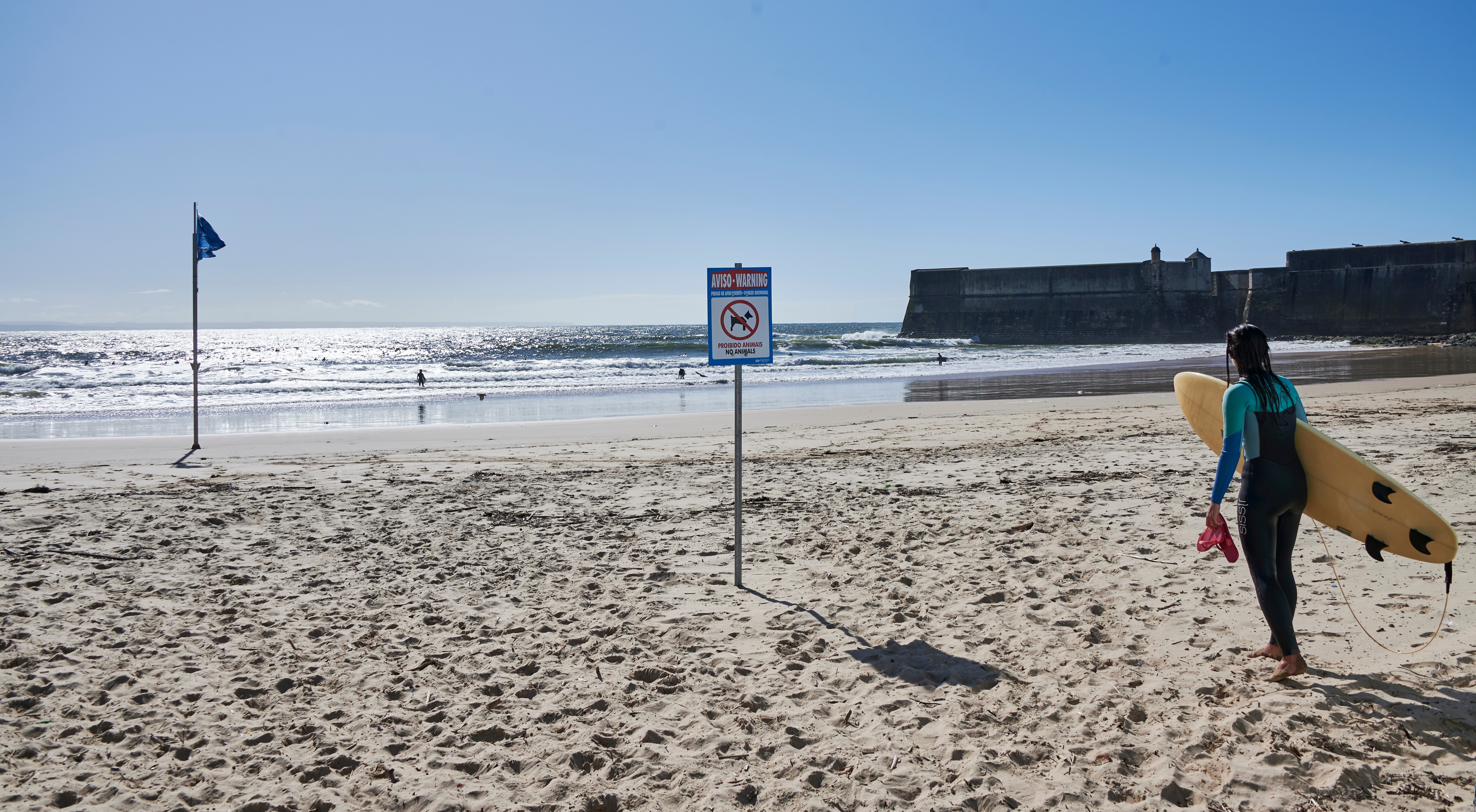 Portugal is set to welcome back Brit tourists in MayCredit: Getty Images – Getty

Under the PM’s roadmap out of lockdown Brits will be prevented from travelling abroad for holidays until mid-May.

But a number of Mediterranean countries are already working on plans to bring back tourism from the UK as soon as it’s allowed.

Portugal’s secretary of state for tourism, Rita Marques, said the country wants to welcome back Brits from May 17.

She told the BBC: “I do believe that Portugal will soon allow restriction-free travel, not only for vaccinated people, but those who are immune or who test negative.”

And she insisted that “everything will be ready by mid-May” because the pandemic situation in the country is “stable”.

Portugal is currently on the UK’s red list because of its strong travel links to South America, where the Brazilian variant is rife.

That means at the moment travellers arriving from there have to pay £1,700 to go into 10-day hotel quarantine.

But officials in the holiday hotspot are hopeful it will have been removed from the list in time for holidays to resume this summer.

The hols boost came on the same day Cyprus also said it will allow Brit tourists who have had both Covid jabs into the country without restrictions in May.

They will not have to supply a negative coronavirus test or have to quarantine, according to plans unveiled by its deputy tourism minister Savvas Perdios.

The British government has said the earliest date people can travel abroad for a holiday is 17 May – and only if the four tests for easing lockdown are met.

Following that, the Government will determine when international travel should resume, which it has already said will be no earlier than mid May. 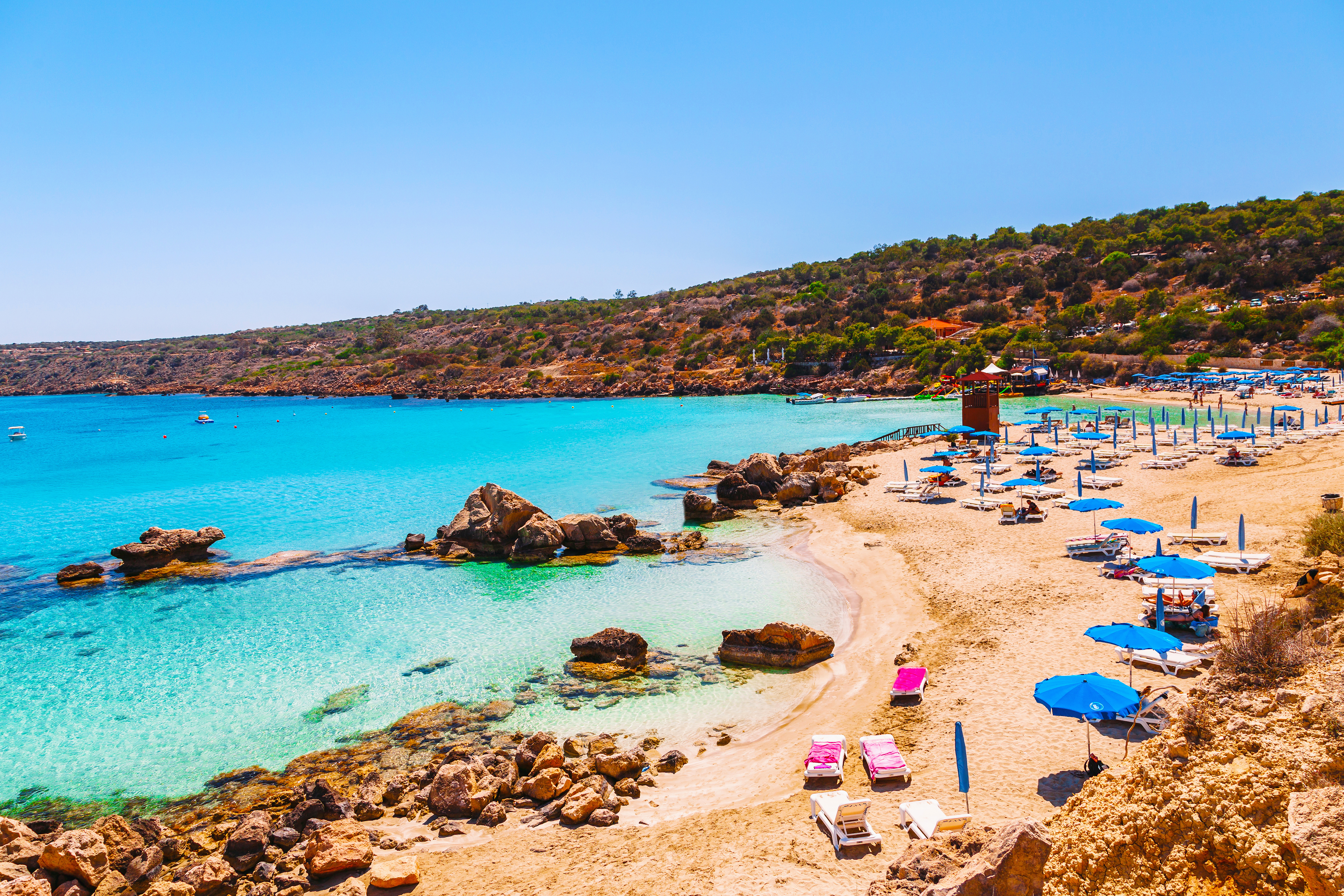 Cyprus says it will allow Brits who have had both jabs into the country without restrictions from May 1Credit: Getty – Contributor 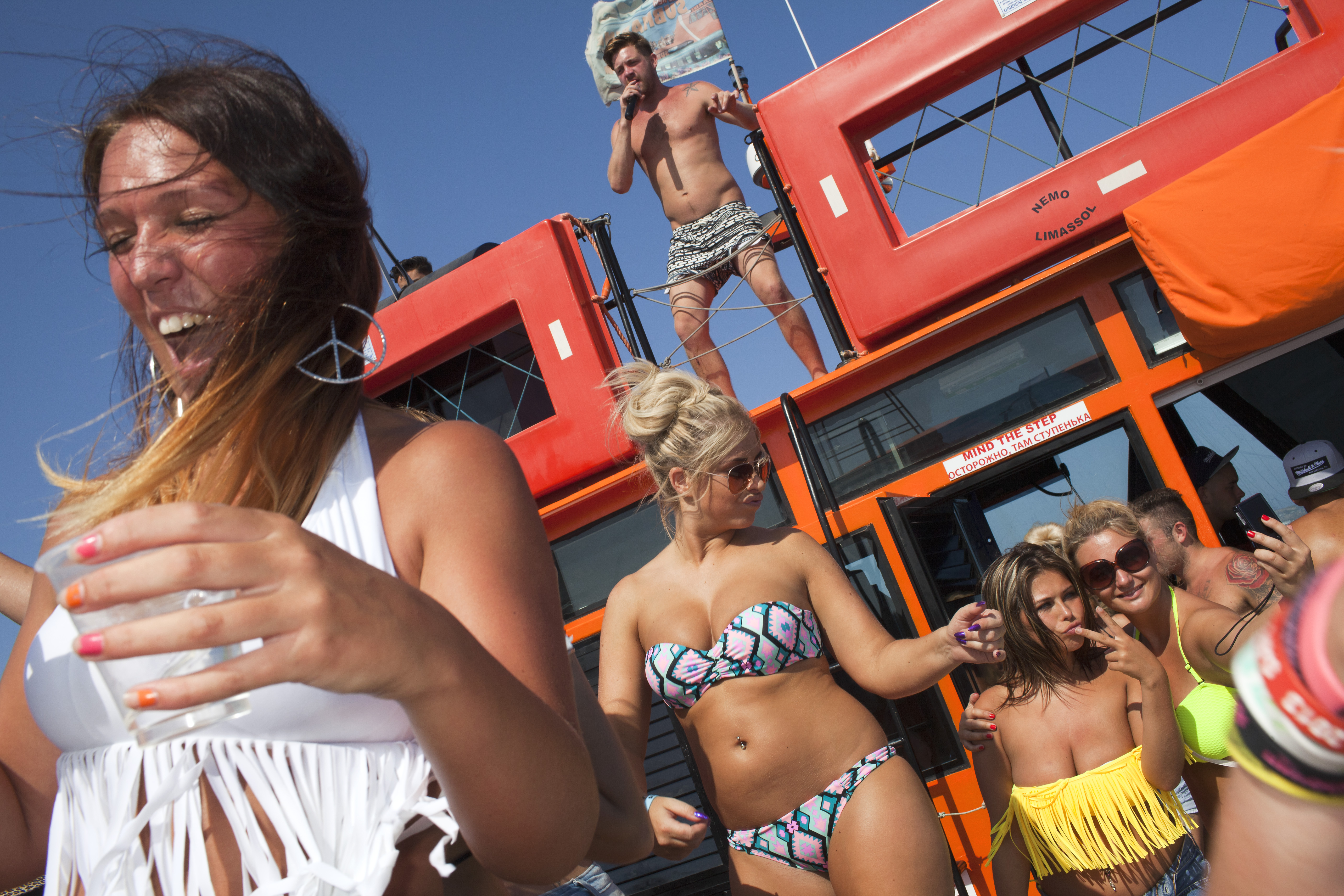 Visitors hoping to head Cyprus will need to have been given vaccines approved by the European Medicines Agency and the second dose must have been administered at least seven days before travel.

Authorities still have the right to carry out random tests on foreign arrivals, the deputy tourism minister said.

Kids under 12 will be exempt from needing the vaccine but isn’t clear if teenagers between 13 and 18 will.

“We have informed the British government that from May 1 we will facilitate the arrival of British nationals who have been vaccinated … so they can visit Cyprus without a negative test or needing to quarantine,” Perdios told the semi-official Cyprus News Agency.

British visitors are the largest market for Cyprus’s tourism industry, which has suffered from the coronavirus pandemic.

Arrivals and earnings from the sector, which represents about 13 per cent of the Cypriot economy, plunged on average 85 per cent in 2020.

Cyprus has been in and out of lockdown for about a year but has not been hit as hard as other countries by the global pandemic..

Authorities on the island have introduced widespread testing, with almost everyone obliged to take a test once a week.

All UK adults are expected to have been offered a dose of a COVID-19 vaccine by the end of July.

With the success of the vaccine rollout in the UK, Brits are likely to be high up on the list for many countries wanting tourism to return.

He said: “We are absolutely working with our international partners on the need for certification in terms of having had a vaccine to be able to travel to another country,” he said during a Downing Street press conference.

“If another country wants to say that you need to have been vaccinated with a recognised vaccine to travel there we want to enable Brits to be able to take that journey.

“So we are working with international partners, and the EU is part of those discussions, as are several other countries around the world, and it’s obviously important work.”