PIERS Morgan has furiously blasted Matt Hancock being on I’m A Celebrity as a “smack in the face” to the British public.

The TalkTV presenter insists the former health secretary was responsible for “countless more Covid deaths than there should have been” after he sent elderly hospital patients back to nursing homes without being tested. 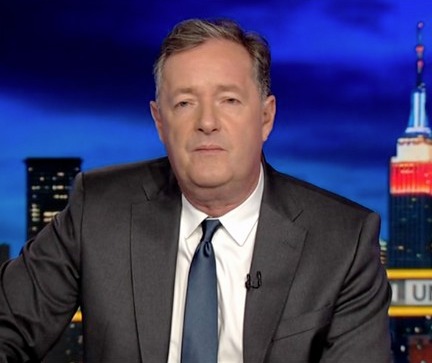 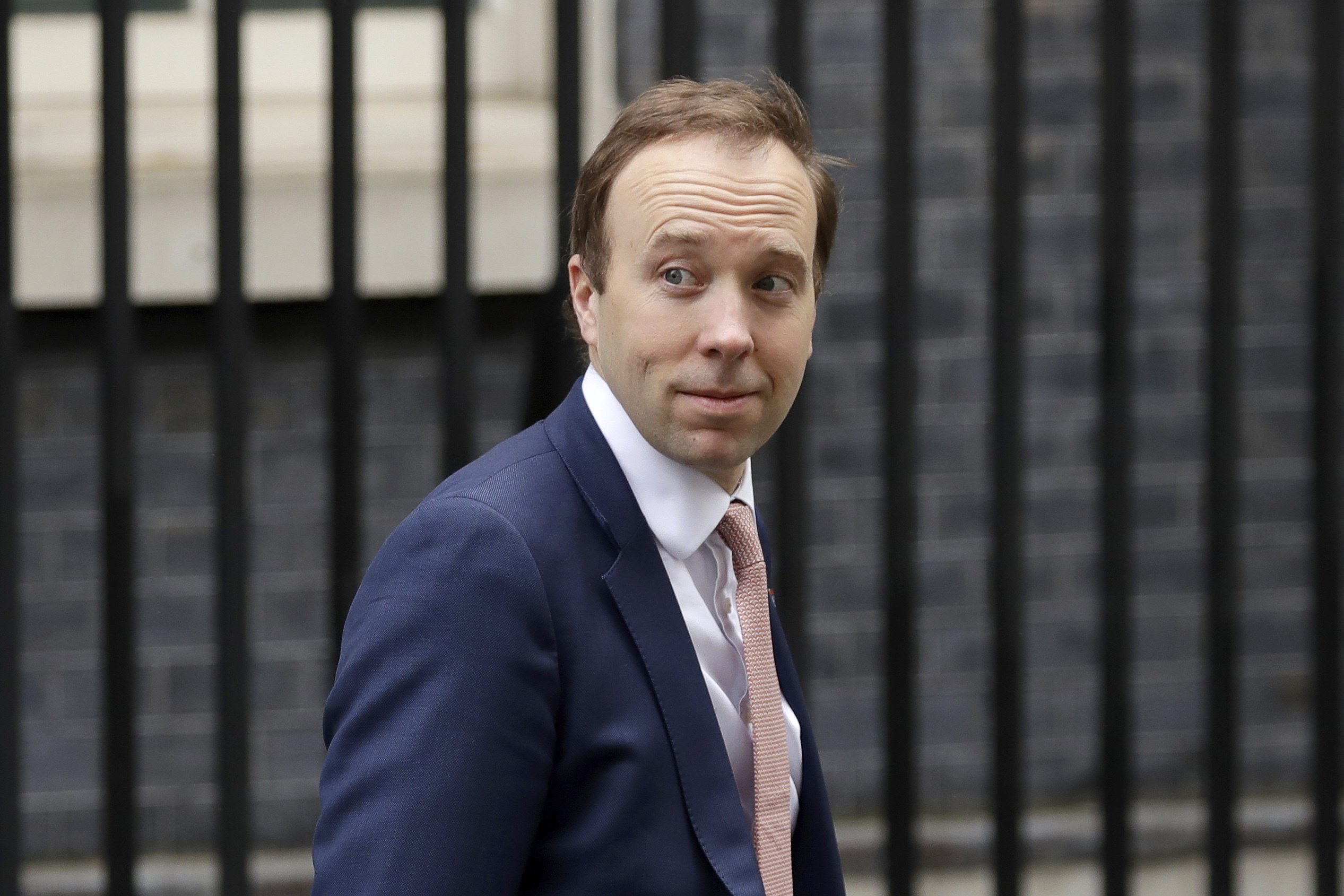 The former health secretary is in Austrlia to film the TV seriesCredit: AP

In an angry monologue on his show, Piers Morgan: Uncensored last night, Piers said: “Britain’s had its fair share of failed politicians lately. Boris Johnson lied more than he tried. Our last Prime Minister Liz Truss had the shelf life of a lettuce.

“And Theresa May’s legacy, if only we could remember it, would fit neatly onto a postage stamp.

“But few politicians in modern history have failed harder and more often than Matt Hancock.

“This attention-seeking perma-grinning gopher of a man is about to appear on I’m A Celebrity. 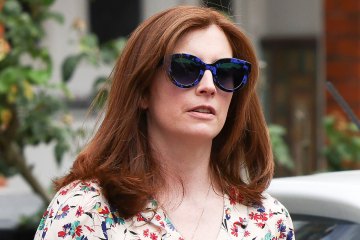 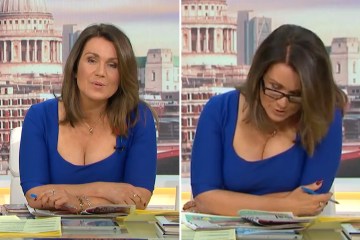 “That means he’ll spend several weeks in the jungle, pocketing a massive fee on top of his MP salary, eating kangaroo’s testicles.

“I never thought I’d say this, but I actually feel sorry for the kangaroo’s testicles.”

Mr Hancock had the Tory whip removed from him after abandoning the Commons to go on ITV’s I’m A Celebrity.

The politician, who had to resign after The Sun exposed him for breaking his own lockdown rules by having an office affair, will be the 12th star to go into the jungle.

Speaking to the MP directly down the lens, Piers added: “I’m actually glad you’re going to a remote, tarantula-infested jungle on the opposite side of the world. On behalf of the entire British public, I think I’m safe in saying, I hope you stay there.”

“The first wave [of the pandemic] was a disaster and the Health Secretary presiding over this was Matt Hancock.

“And for him to now – before there has even been a proper inquiry into what happened and what culpability he may actually be proven to have had – for him to now go into a reality show, in a jungle for hundreds of thousands of pounds is an absolute smack in the face for people like you who had to go through so much appalling trauma of losing all these people in your homes…