PIERS Morgan got his Covid vaccine today and quipped the jab wasn’t as “painful” as working with Susanna Reid on Good Morning Britain.

The 55-year-old told fans on Twitter he’s getting his jab already because he’s “that old” and praised the NHS staff for being “efficient”. 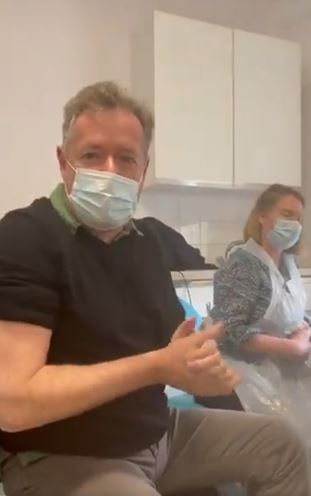 “Thanks to everyone at the Violet Melchett Centre in Chelsea for an incredibly quick, efficient service.

“In and out in 9 minutes! Had the Oxford-AstraZeneca vaccine. Here’s the historic moment…”

Sharing a video of himself getting the jab, he said: “So here I am, I’m about to have my AstraZeneca jab, I’m that old.” 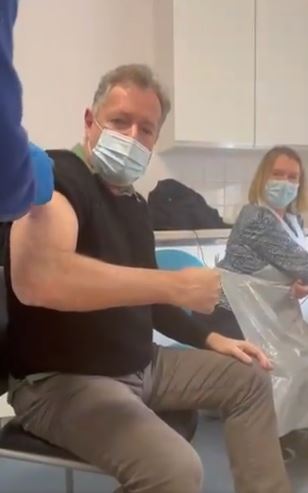 He said he was in and out in just 9 minutesCredit: Instagram

He added: “I have to say it’s been an amazingly efficient operation, I’ve literally been whizzed through everyone, the line was quick.

“I was told exactly where to go, they treated me like the idiot I am, nothing was left to chance.”

The vaccine rollout has largely been a success so far, with more than 21.3million people having already receiving their first jab.

One million Brits have had their second Covid vaccine dose.

Boris Johnson has set a target of vaccinating all UK adults by July – but hopes have now emerged that the milestone could be hit a whole month earlier.

Kwasi Kwarteng, the business secretary, told The Times it was “possible” that all adults could be offered vaccines by June. 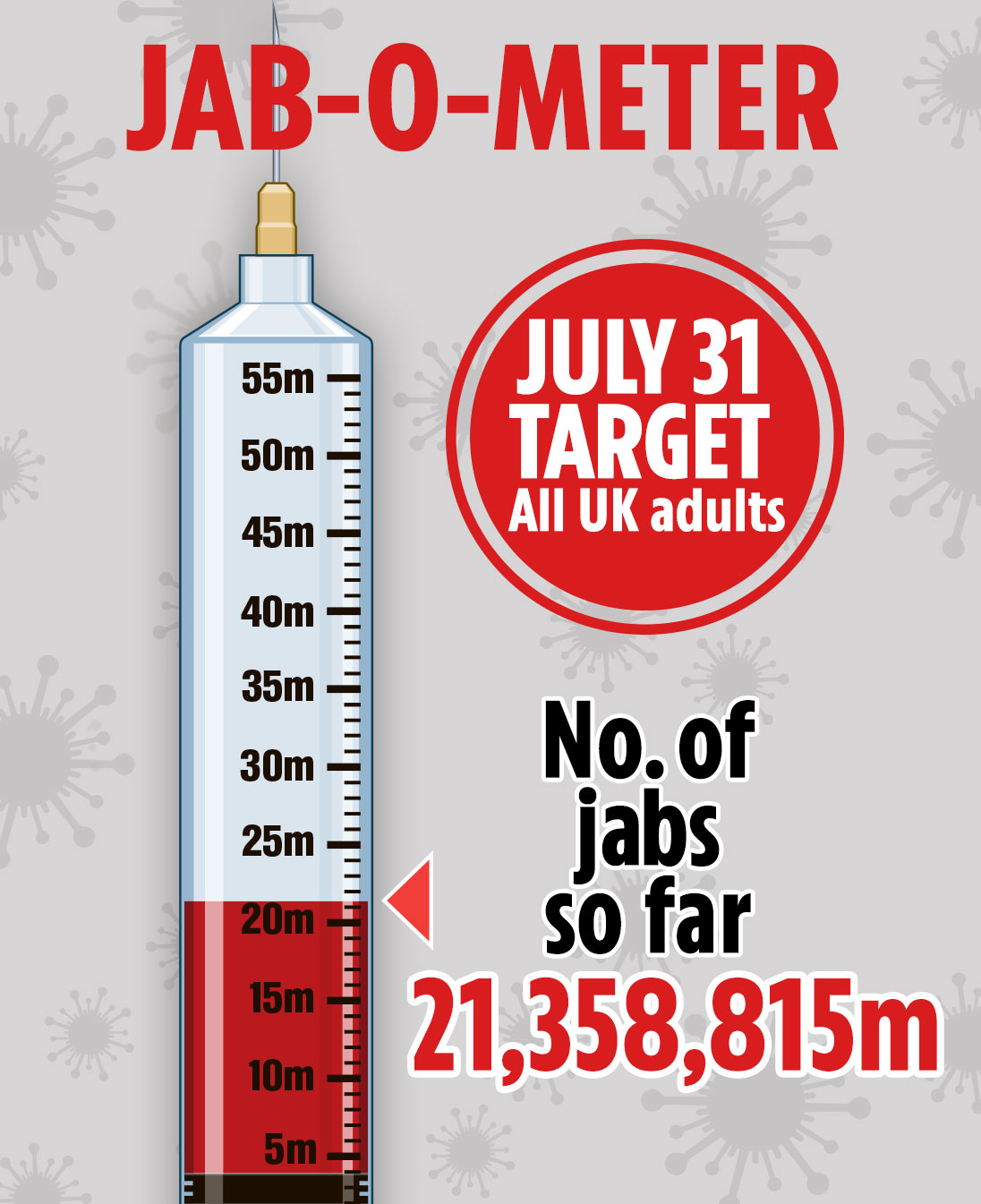 Kwasi Kwarteng, the business secretary, told The Times it was “possible” that all adults could be offered vaccines by June.     It comes after an economic forecast published by the Office for Budget Responsibility hinted an faster vaccination scenario.

It’s been an eventful week for Piers as he revealed Facebook are investigating his death threats as he beefs up security at his “Fort Knox” home just days ago.

A vile troll used Instagram, which is owned by Facebook, to issue a sickening threat to him and his family last month.

Speaking on This Morning, Piers looked emotional as he thanked the police for their help and for working with the social media platform to find the troll, after he immediately reported the abuse.

Telling This Morning’s Phillip Schofield and Holly Willoughby that the online troll had “crossed a line”, he said: “There is a line. Overt racism, homophobia, transphobia, but to have people actually make specific death threats. 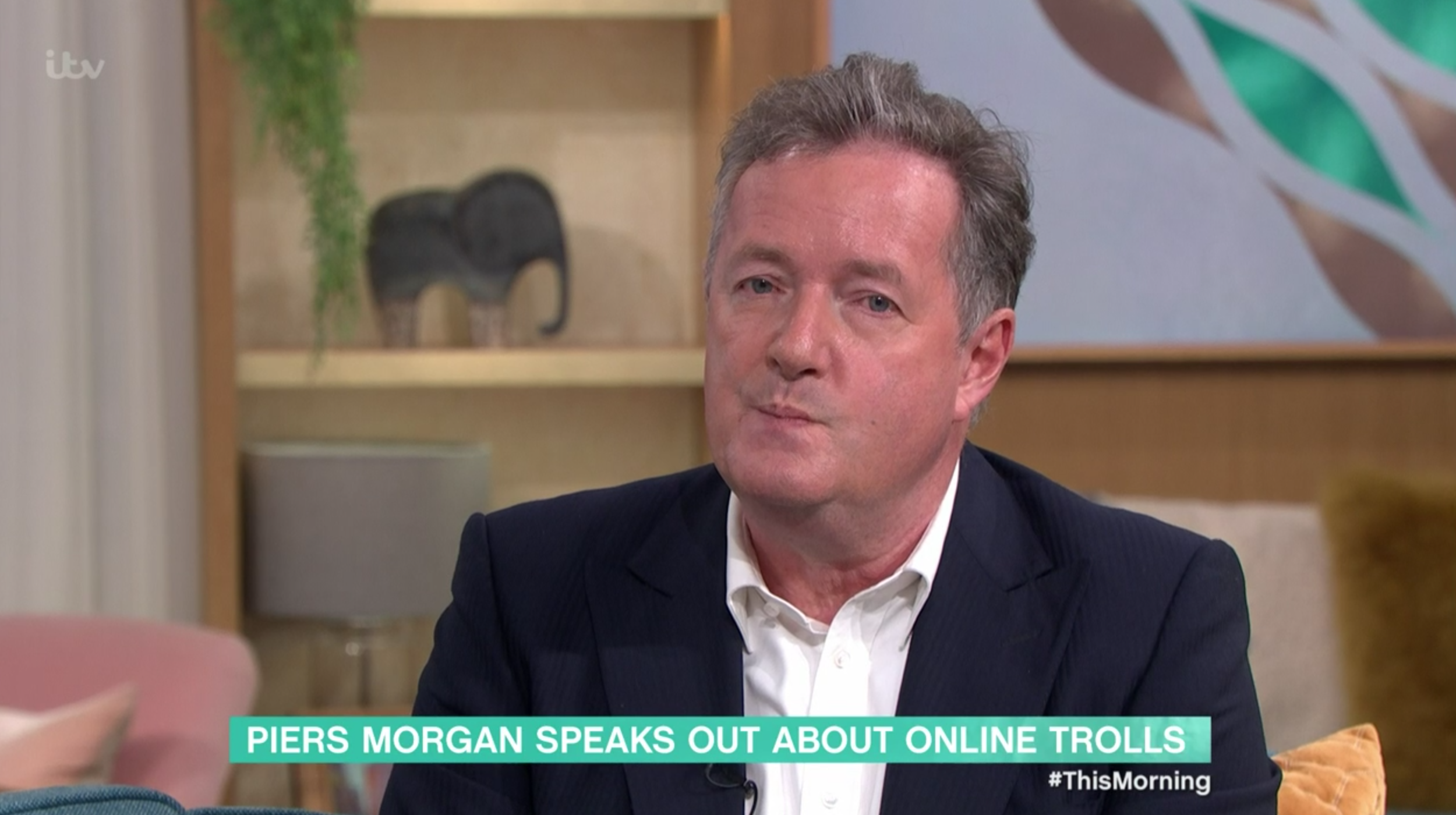 “What I did was I called the police and they were brilliant. They came round and I said ‘I have no idea who they are but I want to hold them accountable.’

“Facebook got involved, I know one of the top bosses there, and they contacted me and they agreed to work with the police on it.

“My place is like Fort Knox now, thanks to the police and I’m grateful for that.”

Piers has now insisted that he will not let this incident fade away – and that he will see through the entire process in order to get justice. 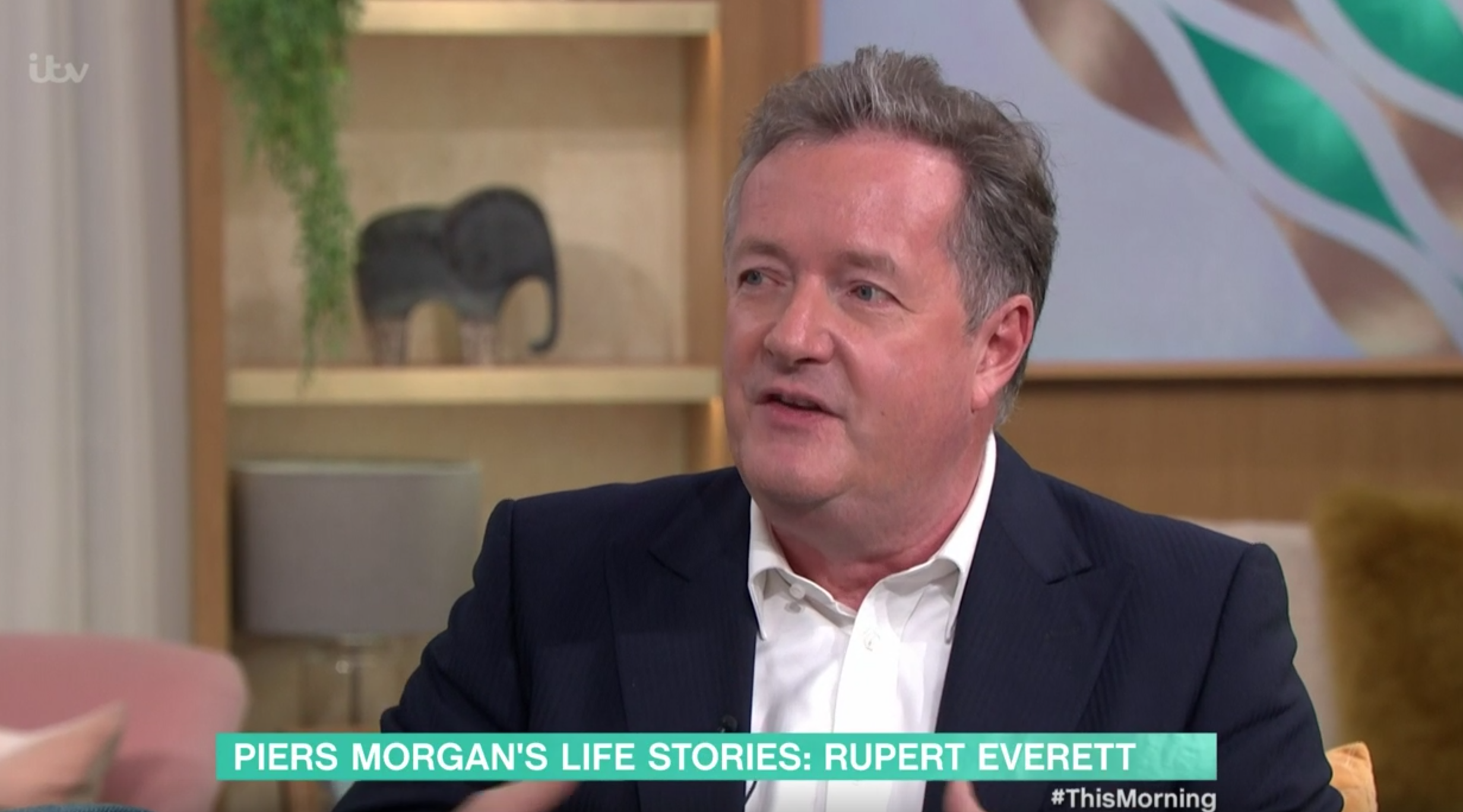 He said: “I want them to be held accountable.

“I’m not really doing it for me, or people like me as we can afford to look after ourselves.

When will hairdressers and barbers reopen? – The Sun