PFIZER’S Covid vaccine may be less effective if you’re fat, a study has warned.

Italian researchers said obese people make half as many antibodies – proteins that attack the virus. 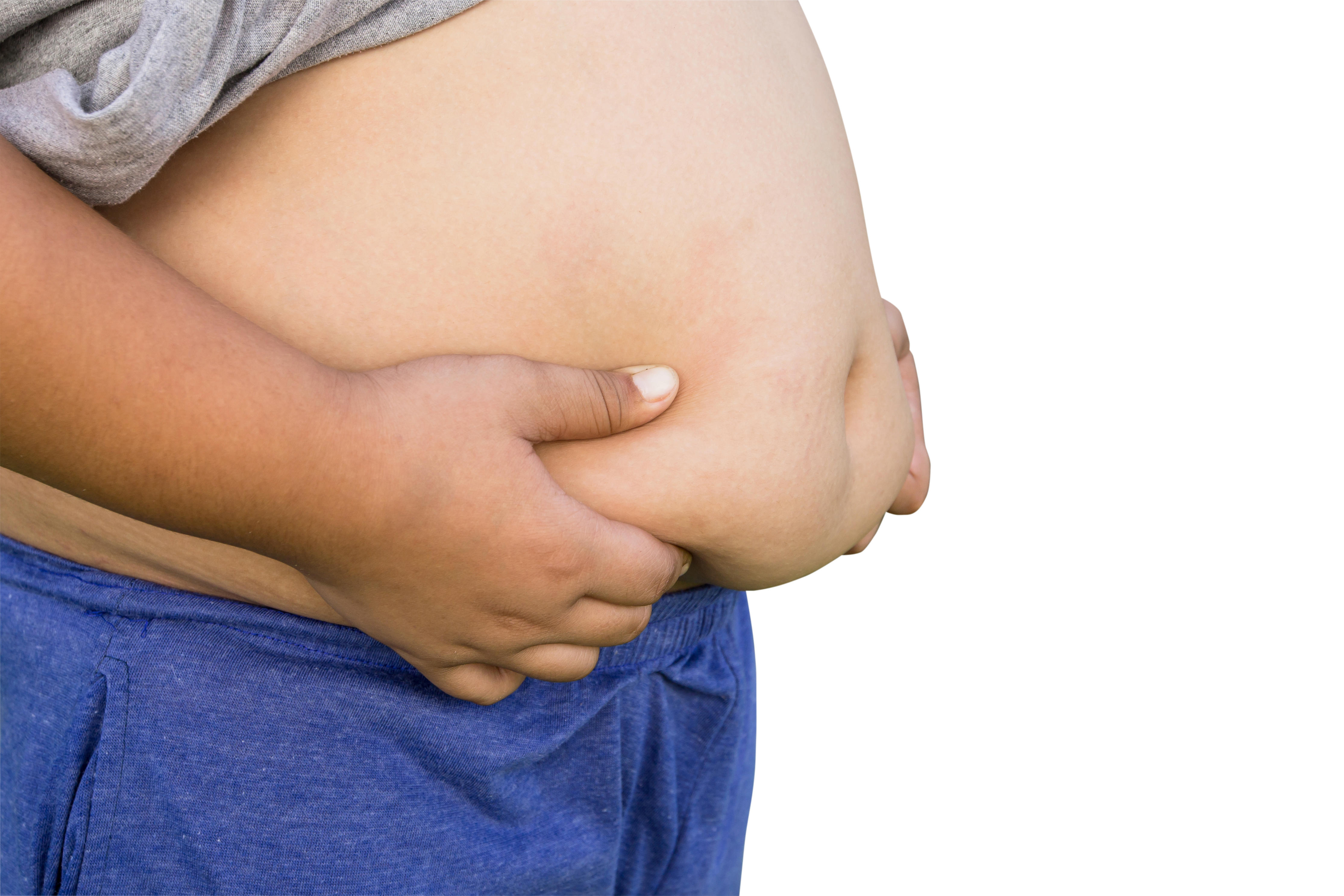 It may be because their fat hampers their immune system, which is involved in making antibodies.

Extra weight can cause long-term inflammation, which sabotages the immune system and makes it less able to fight infection.

Obesity, defined as a BMI over 30, has already been shown to be a risk factor for severe Covid and death, prompting health officials to warn the public to drop some pounds.

But the exact reasons have not been clearly explained.

The latest study was conducted by Dr Aldo Venuti, of the Istituti Fisioterapici Ospitalieri in Rome, and colleagues.

The team looked at how many antibodies were produced after two doses of the Pfizer/BioNTech vaccine in 248 healthcare workers – of which only 26 were classed as obese, making it a small study.

Seven days after receiving the second dose, 99.5 per cent of people had developed an antibody response that was able to fight the virus.

Those who were a normal BMI range had an average antibody concentration of 325.8 compared to 167.1 in obese people. 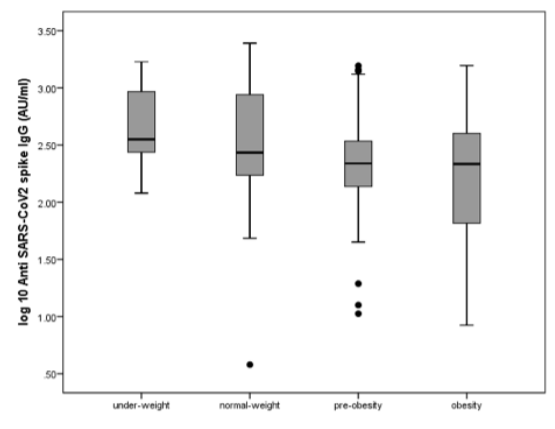 Antibody levels were lower in people with obesity compared to those who were in a normal weight range. However, more research is needed

The researchers wrote: “The constant state of low-grade inflammation, present in overweight people, can weaken some immune responses, including those launched by T cells, which can directly kill infected cells.”

They said this effect was already known for the flu, hepatitis B and rabies vaccines.

However, the study findings are not conclusive that the Covid jabs would work less effectively in people who are fat.

Even if they produce lower levels of antibodies, it does not mean that these levels are inadequate.

The Pfizer vaccine trials included thousands of people carrying extra weight, and the jab worked to protect them from severe Covid and death.

Nevertheless, Dr Venuti and colleagues wrote: “The effectiveness of Covid-19 vaccines in people with obesity is a critical issue.

“Since obesity is a major risk factor for morbidity and mortality for patients with Covid-19, it is mandatory to plan an efficient vaccination programme in this subgroup.

“Although further studies are needed, this data may have important implications to the development of vaccination strategies for Covid-19, particularly in obese people.”

The researchers suggested people who are obese receive an extra dose of the vaccine to make sure they have robust protection.

Covid vaccines being administered in the UK are given in two doses.

“If our data was to be confirmed by larger studies, giving obese people an extra dose of the vaccine or a higher dose could be options to be evaluated in this population”, the paper said.

Scientists have not reviewed the research – a process needed for the paper to be published in a medical journal.

But Danny Altmann, a professor of immunology at Imperial College London, commented on the findings, telling The Guardian: “We always knew that BMI was an enormous predictor of poor immune response to vaccines, so this paper is definitely interesting, although it is based on a rather small preliminary dataset.

“It confirms that having a vaccinated population isn’t synonymous with having an immune population, especially in a country with high obesity, and emphasises the vital need for long-term immune monitoring programmes.”

The majority of adults in England (63 per cent) are overweight or obese, according to 2018 figures.

Just under 30 per cent are obese, affecting women more than men.

The vaccine programme has priortised people who are older and obese, based on their higher risk of death.

All adults over the age of 50 years old are included in the top nine priority groups for a jab.

And anyone who is morbidly obese – a BMI of over 40 – regardless of their age, is in priority group six.

How to book a holiday this summer and protect your money