PFIZER is to start testing its Covid vaccine on children as young as five.

The pharmaceutical company’s boss said it has already finished enrolling volunteers aged 12 to 15 and is now looking at younger subjects. 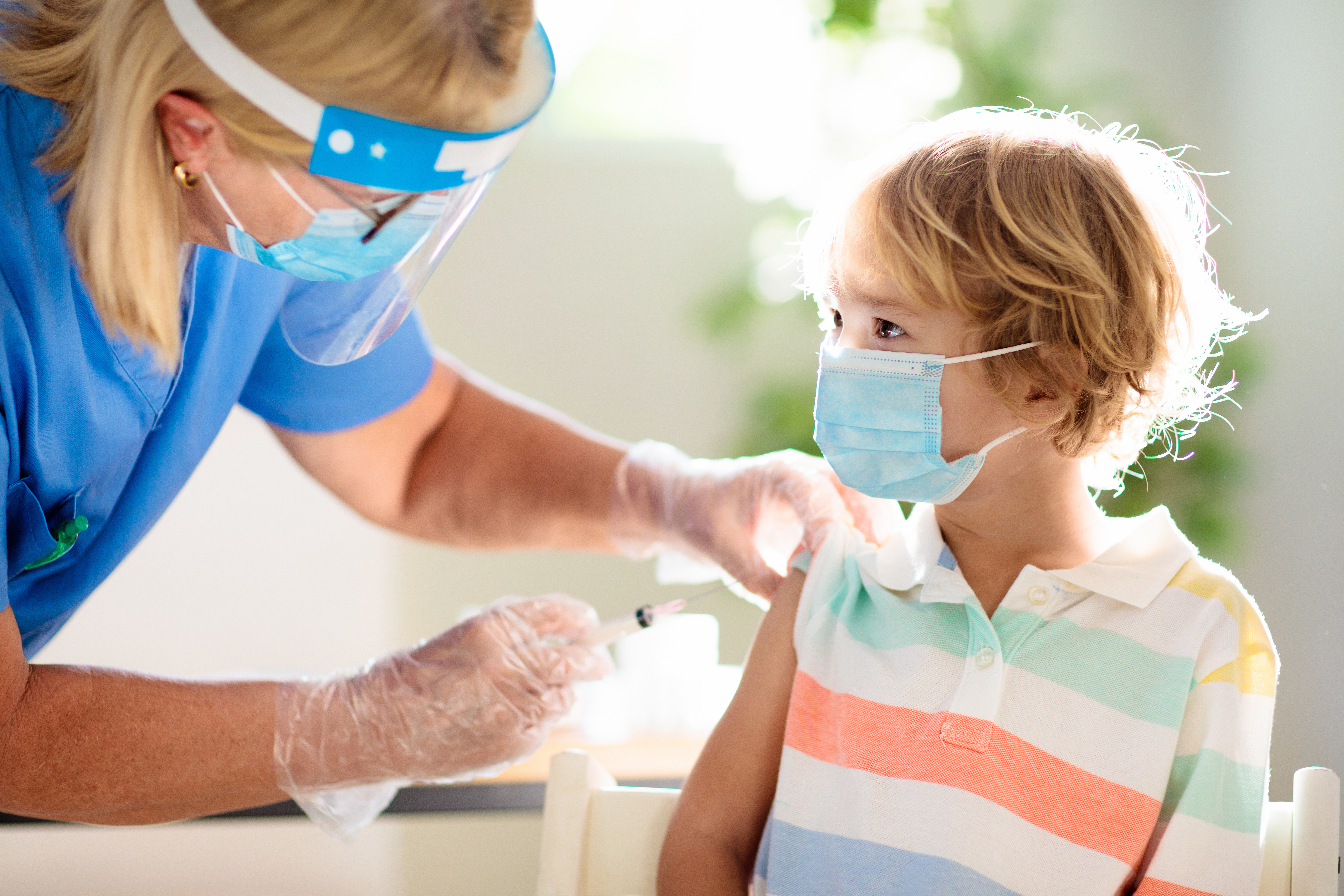 Pfizer is to begin testing its Covid vaccine on children aged five to 11Credit: Shutterstock 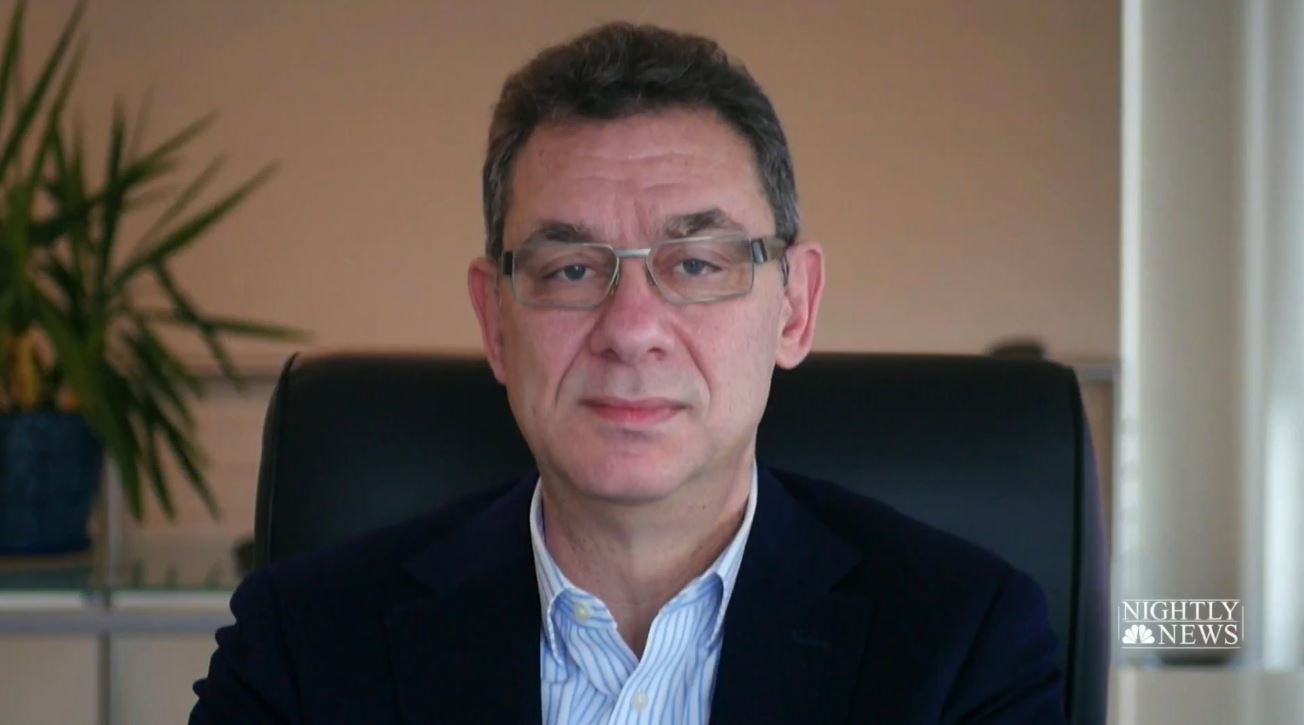 Pfizer boss Albert Bourla said he hopes they will have data on the trials by the end of the yearCredit: NBC

It will begin trials on kids aged five to 11 soon, with data available by the end of 2021.

Pfizer CEO Albert Bourla told NBC News: “We have already licensed in kids 16 and above.

“We are already doing trials with kids 12 years old, all the way to 16 and I hope that we will be able to have data in a couple of months.

“We are also planning to initiate pediatric studies from younger ages, from five all the way to 11.

“And I believe we should have data about this population by the end of the year.”

Children as young as six are already being given the Oxford/AstraZeneca vaccine in a new trial in the UK.

Researchers are studying 300 kids aged between six and 17 to examine whether the jab produces a strong immune response in youngsters.

So far, 70.5million doses of the Pfizer and Moderna vaccines have been administered in the United States.

Meanwhile, 19.2million have received their first dose of the Pfizer and Oxford/AstraZeneca vaccines in the UK, and 736,037 have had a second.

The latest vaccination rate in the US is almost 1.5million doses per day on average, so it is estimated it will take about nine months to cover three quarters of the population with a two-dose vaccine.

But, it comes as the first single dose Covid vaccine is set to be approved in America.

Johnson & Johnson’s “game-changer” vaccine has been regarded as safe and effective by regulators and could be authorised within days.