JESSOPS is set to appoint administrators after it was badly hit by coronavirus restrictions.

The camera retailer, which is owned by Dragon’s Den star Peter Jones, currently employs 120 staff and has 17 stores. 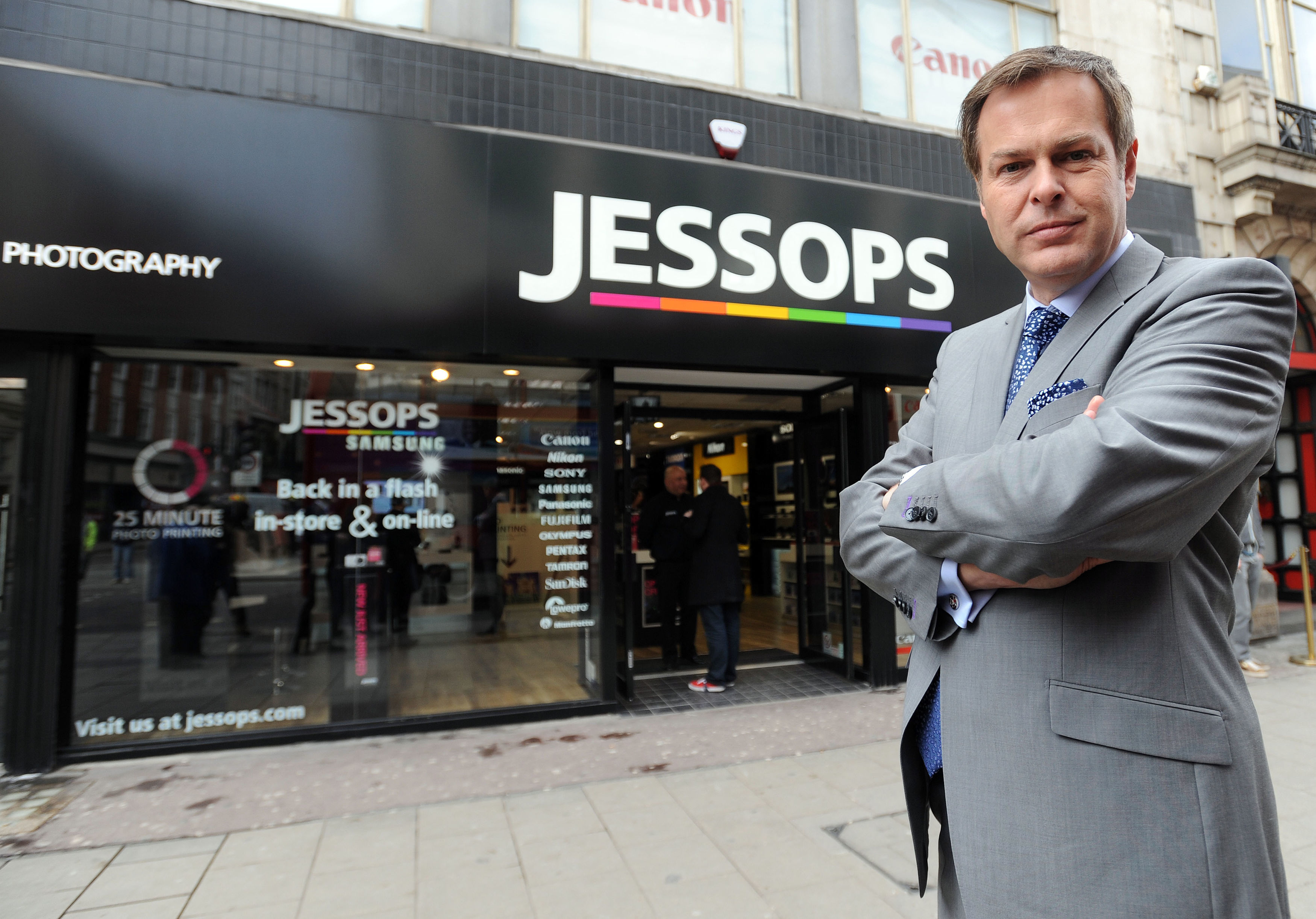 Yesterday, it filed a notice of intent to appoint administrators, which means it intends to go into administration unless a solution can be found.

The notice provides Jessops with protection for 10 days from existing or pending creditor claims.

Jessops said it had hired advisors FRP to help it restructure the business in what’s known as a Company Voluntary Arrangement (CVA).

This is an insolvency process that allows a business to reach an agreement with its creditors to pay off all or part of its debts.

What is a CVA and how is it different to administration?

A COMPANY Voluntary Arrangement (CVA) is a process that allows a business to reach an agreement with its creditors to pay off all or part of its debts.

For a CVA to be put in place, it requires the approval of at least 75% of the creditors (ie, the people who are owed money).

A CVA can only be entered into if it’s felt that the company can get itself out of debt and will, at some point, become profitable again.

The main benefit of a CVA is that the struggling company is able to continue to trade whilst dealing with its problems.

Meanwhile, going into administration is when a company becomes insolvent and is protected from legal action by creditors.

All of Jessops’ stores are currently closed until April 12 due to the enforced closure of non-essential shops.

However, the retailer said it plans to continue to trade when restrictions are eased.

It added it has appointed advisers to look at how it can “carve out a new strategy that will enable the business to continue to compete”.

It comes less than two years after a major restructuring at the chain, which saw it reduce its number of stores from 46 in a bid to survive.

Peter Jones’ PJ Investment Group bought Jessops in 2013 after it collapsed into administration.

In April, he reportedly furloughed 400 Jessops workers despite his £490million personal fortune.

Geoff Rowley, partner at FRP, said: “Jessops is a long-established British brand, but like many others, it has faced growing online competition, as well as the challenges faced by all high street retailers in operating through the restrictions imposed during the pandemic.

“We are working closely with PJ Investment Group and the wider Jessops management team to consider all options to secure a future for the retailer.”

The announcement is the latest blow to the UK’s high streets, after experts warned the pandemic had been the the “worst time ever for retail”.

A number of high street giants have also collapsed during the pandemic, including Debenhams and Topshop owner Arcadia Group.