PEOPLE can still travel to Britain from South Africa through indirect flights despite fears over the country’s new mutant Covid strain.

The UK government has banned all direct flights from South Africa due to the variant – but many airlines are still selling connecting flights from Cape Town and Johannesburg. 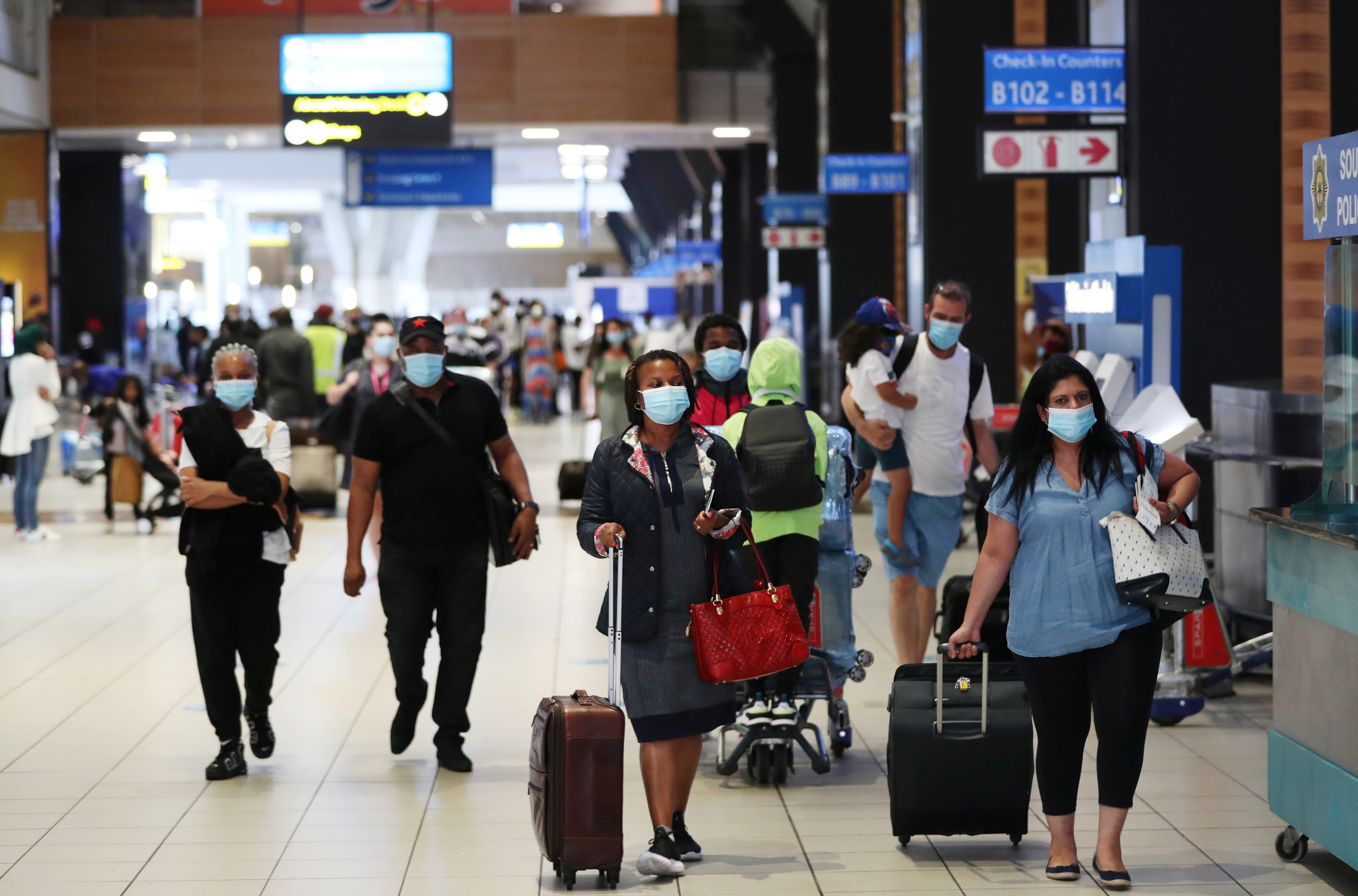 Direct flights from South Africa to the UK are banned – but you can still get a connecting flight from the country to the UK Credit: Reuters

Despite a ban on all direct flights from South Africa, British and Irish nationals are allowed to travel from the country to the UK via indirect flights, according to government guidelines.

Travellers must then self-isolate in the UK for ten days.

He wrote:  “Also just spoken to someone who arrived from South Africa via Dubai yesterday. She was surprised there was no testing (although she got a test herself in Jo’Burg). Direct flights are banned – indirect not.”

And although there are mounting fears over the South Africa strain – which is thought to be a “more infectious” Covid variant – multiple airlines are selling flights to and from South Africa with stop-overs in Amsterdam, Dubai, Frankfurt, and Istanbul.

And Lufthansa, Emirates and KLM are also offering connecting flights from Cape Town and Johannesburg.

The news comes as scientists warn the South African Covid variant could be more rampant than previously believed. 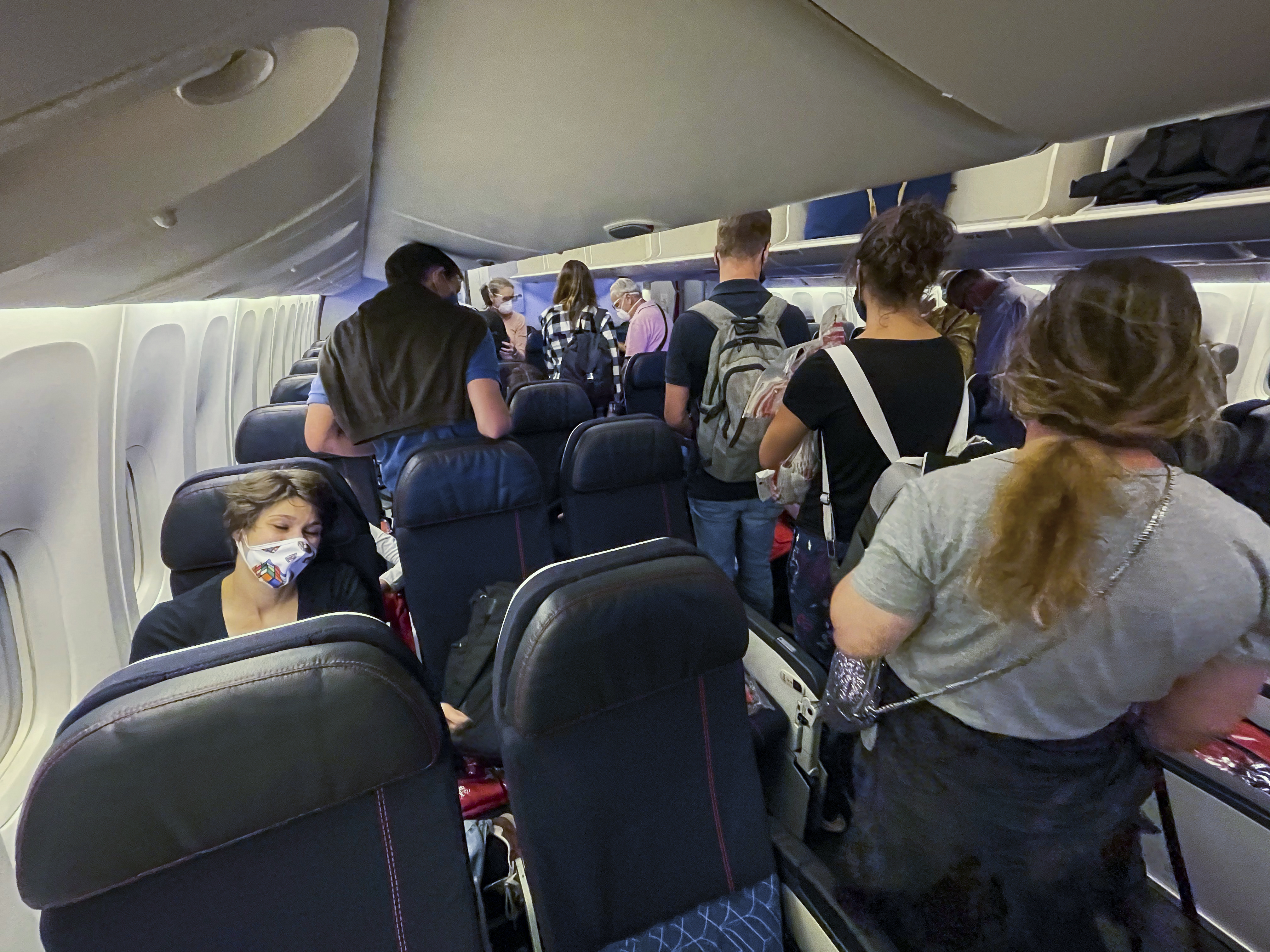 Indirect flights from South Africa to the UK are still available despite concerns over the mutant virus strain Credit: AP:Associated Press 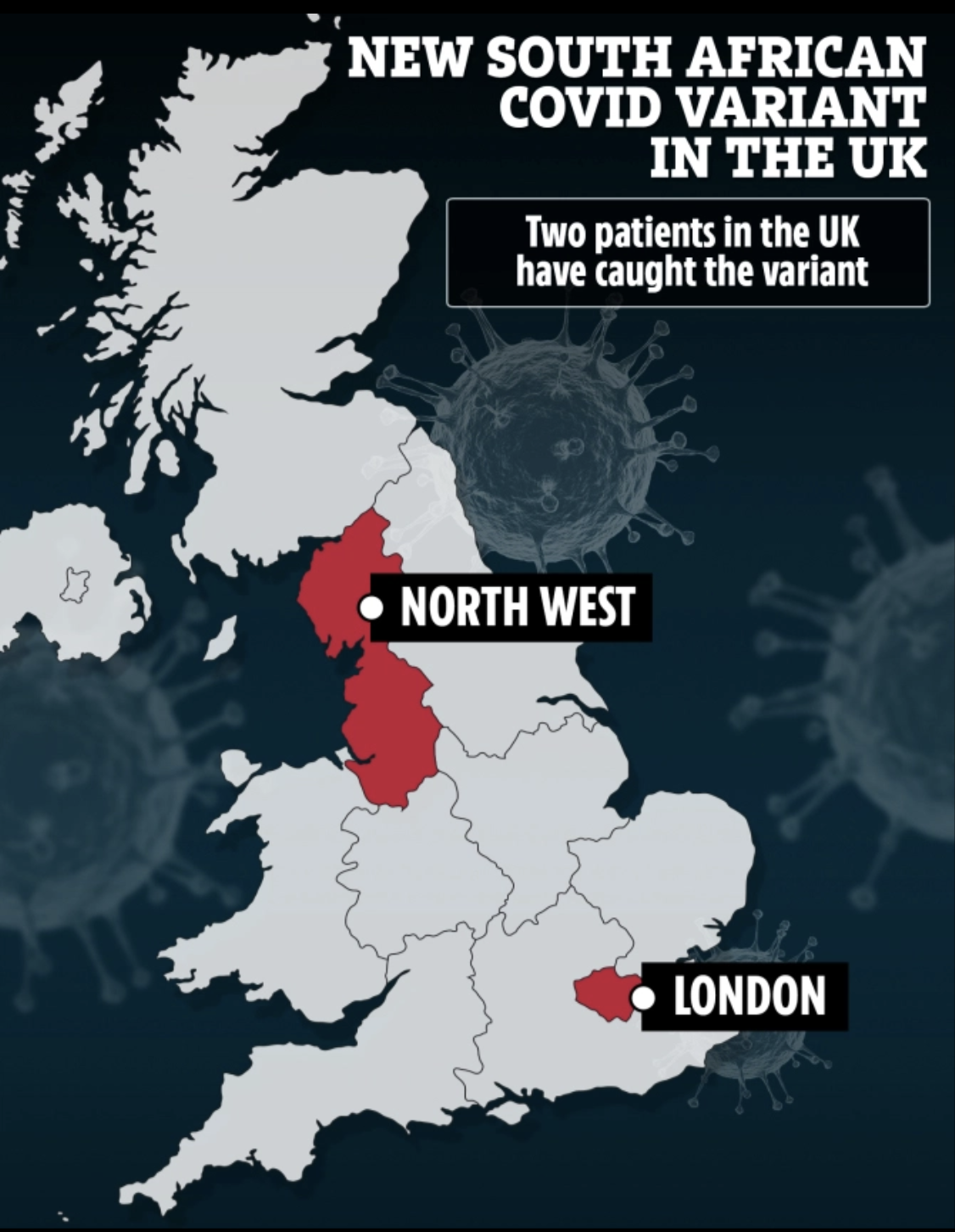 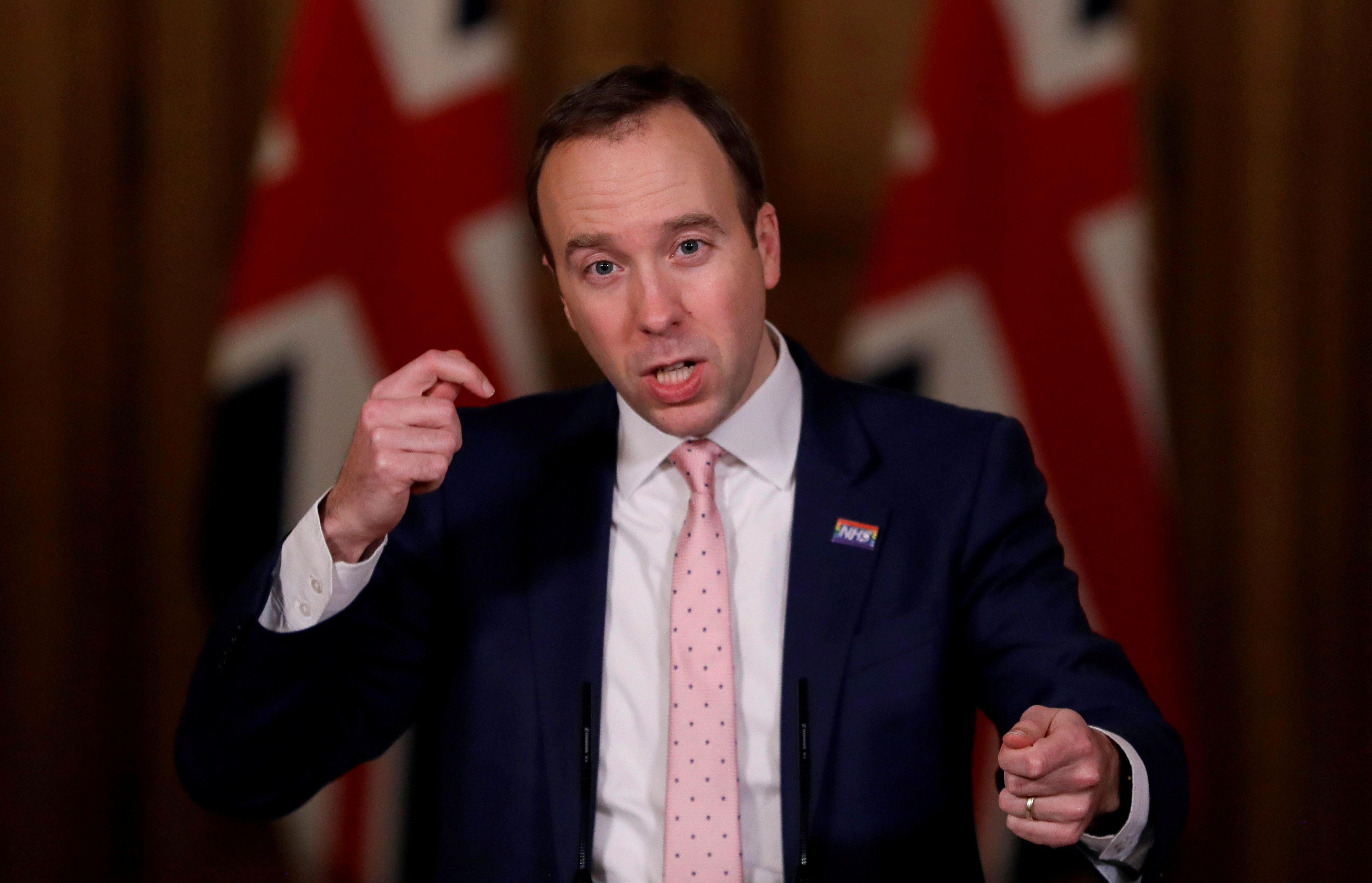 Matt Hancock has said he is “incredibly worried” about the South Africa variantCredit: Associated Press 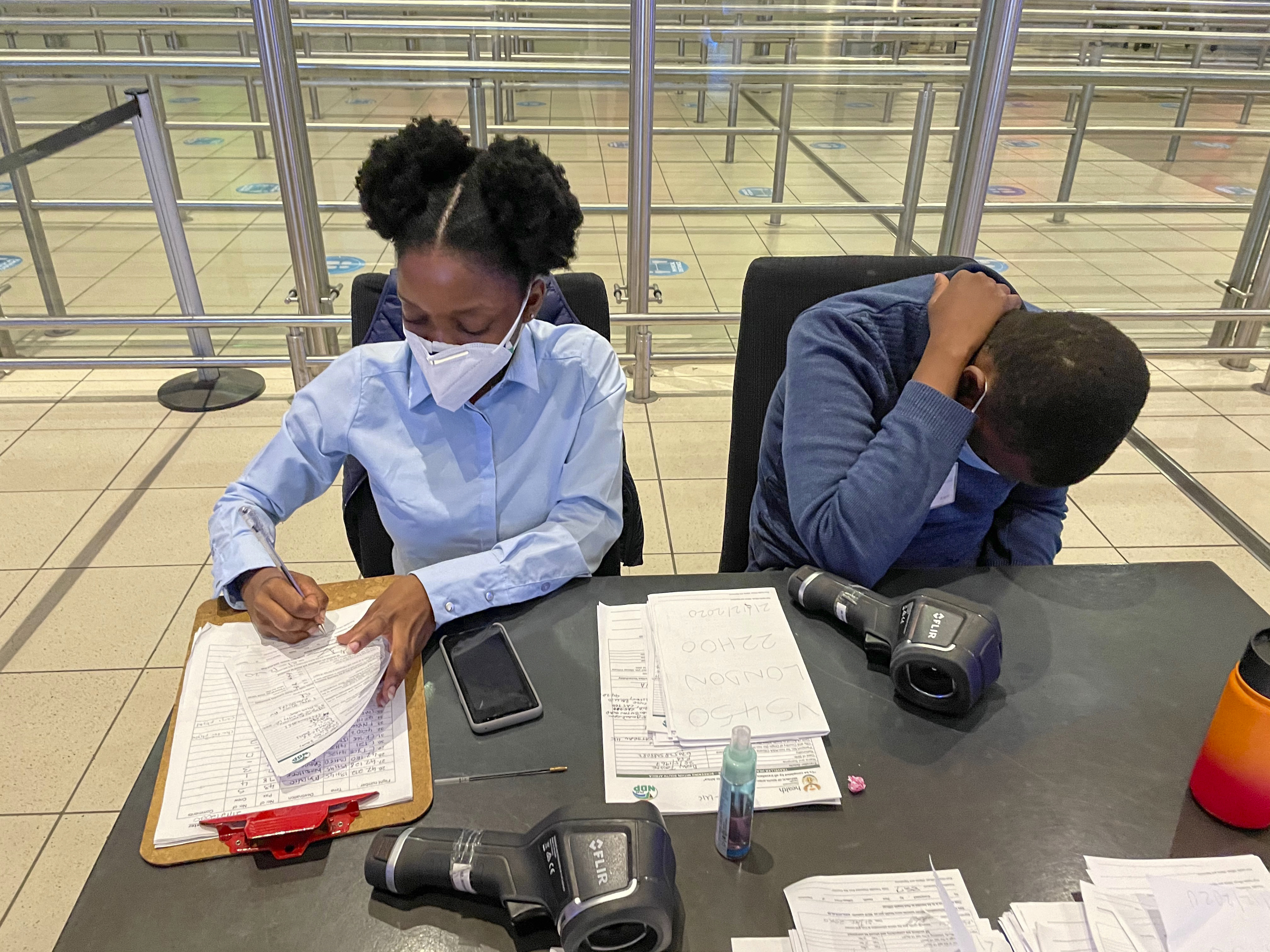 The mutation evades normal Covid testing, meaning while people carrying the strain will test positive for Covid, common virus tests can’t reveal if they have the South African strain or the hundreds of others in circulation.

The discovery makes it much harder to track how many cases of the South African strain there already are in Britain.

Officially, two cases of Covid caused by the “dangerous” South African strain have been detected in the UK – but scientists have warned this is probably “the tip of the iceberg”.

TRAVEL TO THE UK FROM SOUTH AFRICA

Here’s what you need to know about the UK rules around travel to and from South Africa.

With reason to believe the new strain is “more infectious”, Health Secretary Matt Hancock has ordered anyone who has been in South Africa in the past two weeks to quarantine immediately.

Anyone who has been in contact with those travellers must also quarantine and have “no contact with anybody else”.

Mr Hancock said this week that he was “incredibly worried” about the South African variant of coronavirus, called 501.V2.

And there are now serious concerns among scientists over whether the current Covid vaccines will be able to protect against the South African variant.

Sir John Bell said a “big question mark” remains over whether the super-infectious new variant can be prevented with the vaccines being rolled out across the world.

The Oxford University scientist also said the South Africa strain is “more worrying” than a mutant strain discovered in the southeast of England because it is even more infectious.

He told Times Radio: “The mutations associated with the South African form are really pretty substantial changes in the structure of the protein.”

But he added: “I think it’s unlikely that these mutations will turn off the effects of vaccines entirely – I think they’ll still have a residual effect.”

Although vaccines can be altered in response to new emerging strains, it could take just six weeks to develop a new jab if one was needed, Sir John said.