HOUSE Speaker Nancy Pelosi vowed to keep a $15 minimum wage hike in the next Covid relief package despite a Senate ruling to remove it.

Pelosi released a statement on Thursday calling the Senate parliamentarian ruling “disappointing” and doubling down on a commitment to the wage hike.

Pelosi said the House would still include a $15 minimum wage hike in the next Covid relief packageCredit: AP:Associated Press 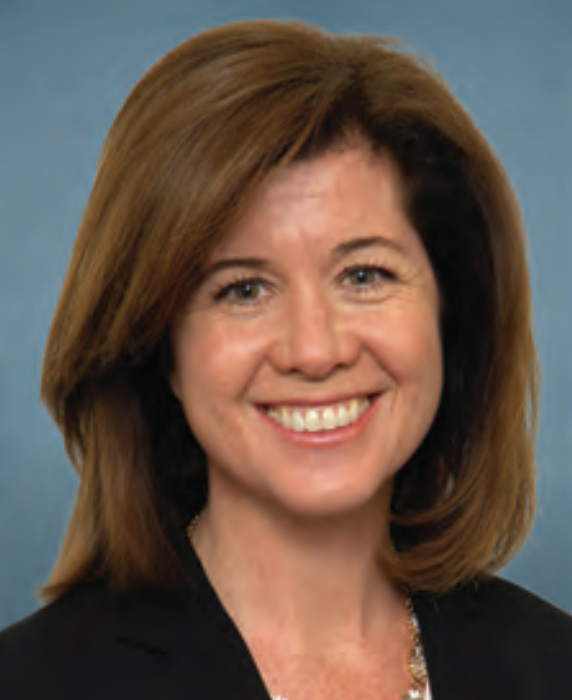 Senate parliamentarian Elizabeth MacDonough said the wage hike could not be included in the next stimulus packageCredit: U.S. Government Publishing Office

“The ruling from the Senate parliamentarian is disappointment, because raising the minimum wage would give nearly 27 million Americans a well-deserved raise and pull nearly one million Americans out of poverty in the middle of a once-in-a-century devastating pandemic and economic crisis,” the statement says.

“House Democrats believe the minimum wage hike is necessary. Therefore, this provision will remain in the American Rescue Plan on the Floor tomorrow.

“Democrats in the House are determined to pursue every possible path in the Fight for 15,” the statement concludes.

The House is expected to pass President Joe Biden‘s $1.9trillion Covid relief package in a vote on Friday. As of now, the package does include the $15 minimum wage measure.

However, the measure is not likely to pass once the bill heads to the Senate for approval. 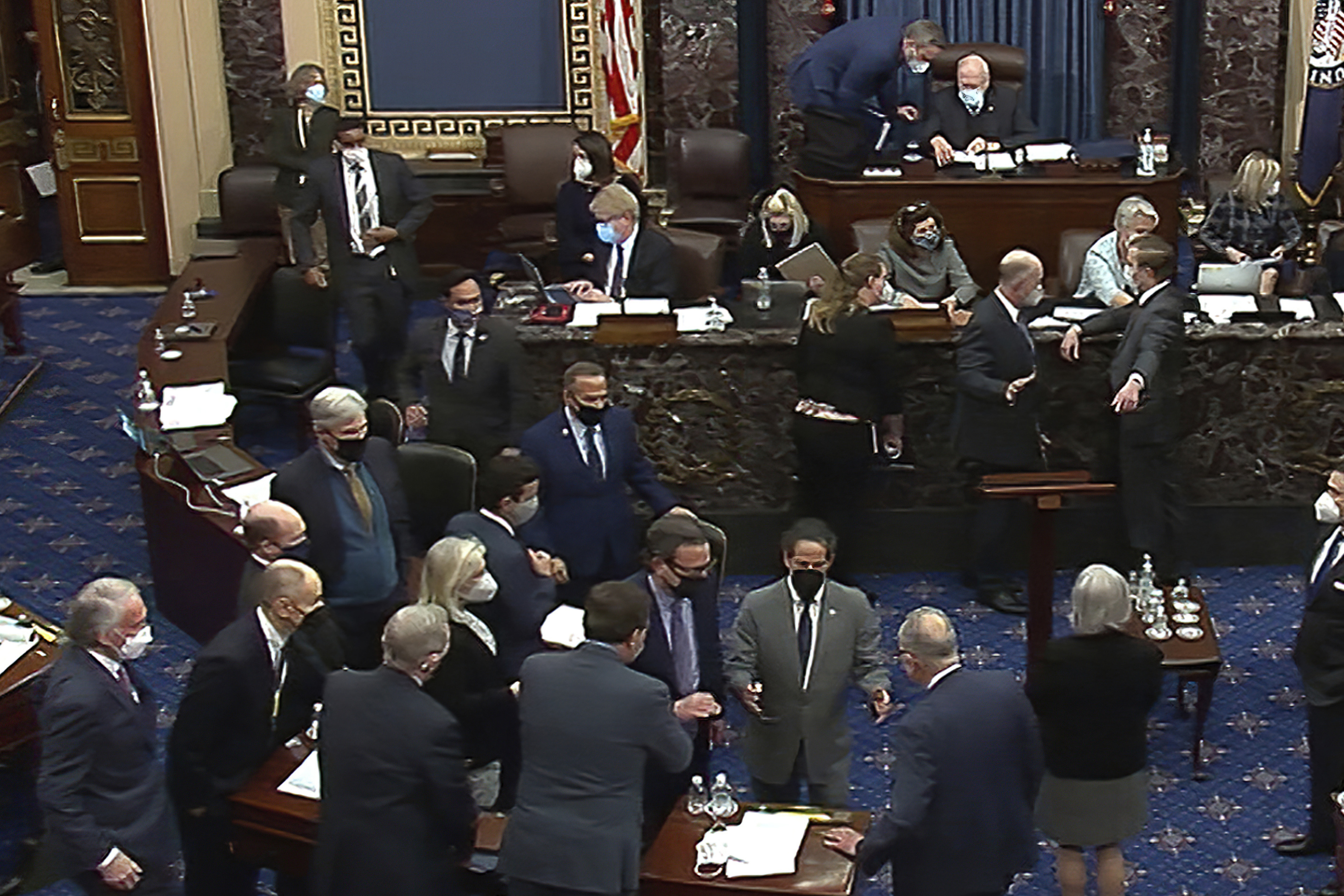 Some Democratic senators have already expressed their disapproval of it, and no Republicans have said they would support the measure.

On Thursday, Senate parliamentarian Elizabeth MacDonough ruled that the minimum wage measure could not be passed as part of the next Covid-19 relief package due to the way it was written.

After the parliamentarian ruling, Biden’s team said that the president is “disappointed” by the outcome, but respected it.

Vermont Sen Bernie Sanders, a staunch supporter of raising the minimum wage, said he will work to try and amend the proposed hike to assure it can be included and passed in the next relief package.

“I will be working with my colleagues in the Senate to move forward with an amendment to take tax deductions away from large, profitable corporations that don’t pay workers at least $15 an hour to provide small businesses with the incentives they need to raise wages,” he said in a statement on Thursday.

“That amendment must be included in this reconciliation bill,” Sanders added.

As is, the $1.9trillion package does include the minimum wage hike, along with another round of $1,400 stimulus checks for eligible Americans and billions of dollars allocated for Covid testing and vaccination, schools, state and local governments and unemployment benefits.

The proposed measure, which would raise the federal minimum wage to $15 an hour by 2025, will likely be removed by the Senate before the bill passes.

Democrats are hoping to push the stimulus package through Congress by March 14, when emergency unemployment benefits expire.

If that timeline is met, the first round of stimulus checks could start going out the week of March 22.