PARENTS have had to get creative with their words of warning to keep kids from making a mess amid the pandemic.

Exhausted parents have tried everything from telling their kids “I will report [you] to Ariana Grande” to “I promised to treat them to a juicy steak” to reign in their behavior. 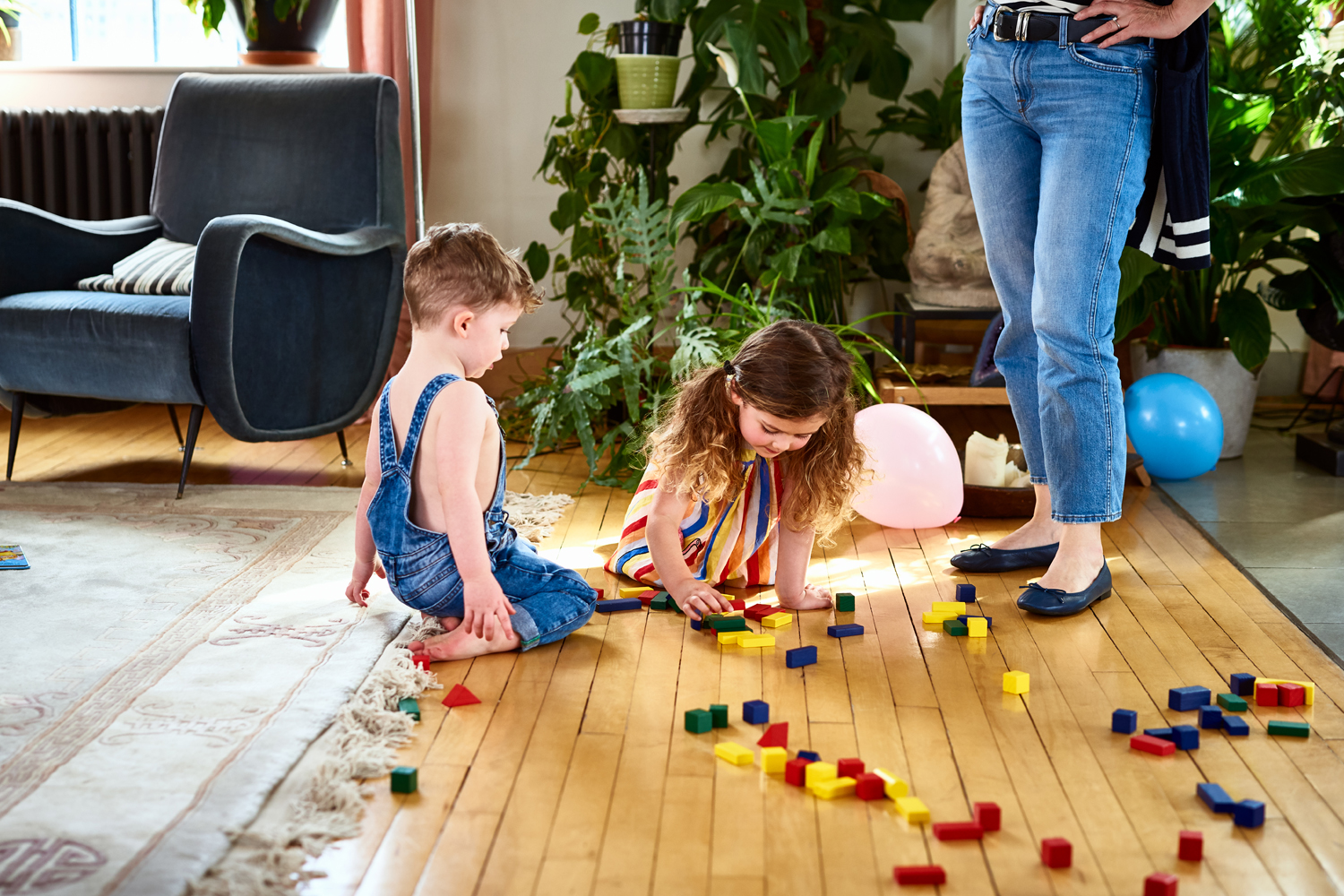 A study of 2,000 parents of school-aged children explored the chaotic realities of kids being home for so long amid the pandemicCredit: Getty Images

A study of 2,000 parents of school-aged children explored the chaotic realities of kids being home for so long amid COVID-19.

The findings show the average child has caused 222 messes since the start of the pandemic in March ‒ that’s six in the typical week.

Those untidy creations don’t just disappear, and the average parent spends 16 minutes cleaning each one up.

The survey, conducted by OnePoll on behalf of the National Watermelon Promotion Board, revealed two in three parents (65%) would be less stressed if they didn’t have to worry about the clutter their kids were creating.

Nearly seven in 10 (69%) said there are times their child is so messy that they can’t even identify the substance on them.

When the muck isn’t a mystery a third of parents (35%) declared “sticky” to be the worst sensation to feel on a dirty child with “crusty” coming in a close second with 33%. 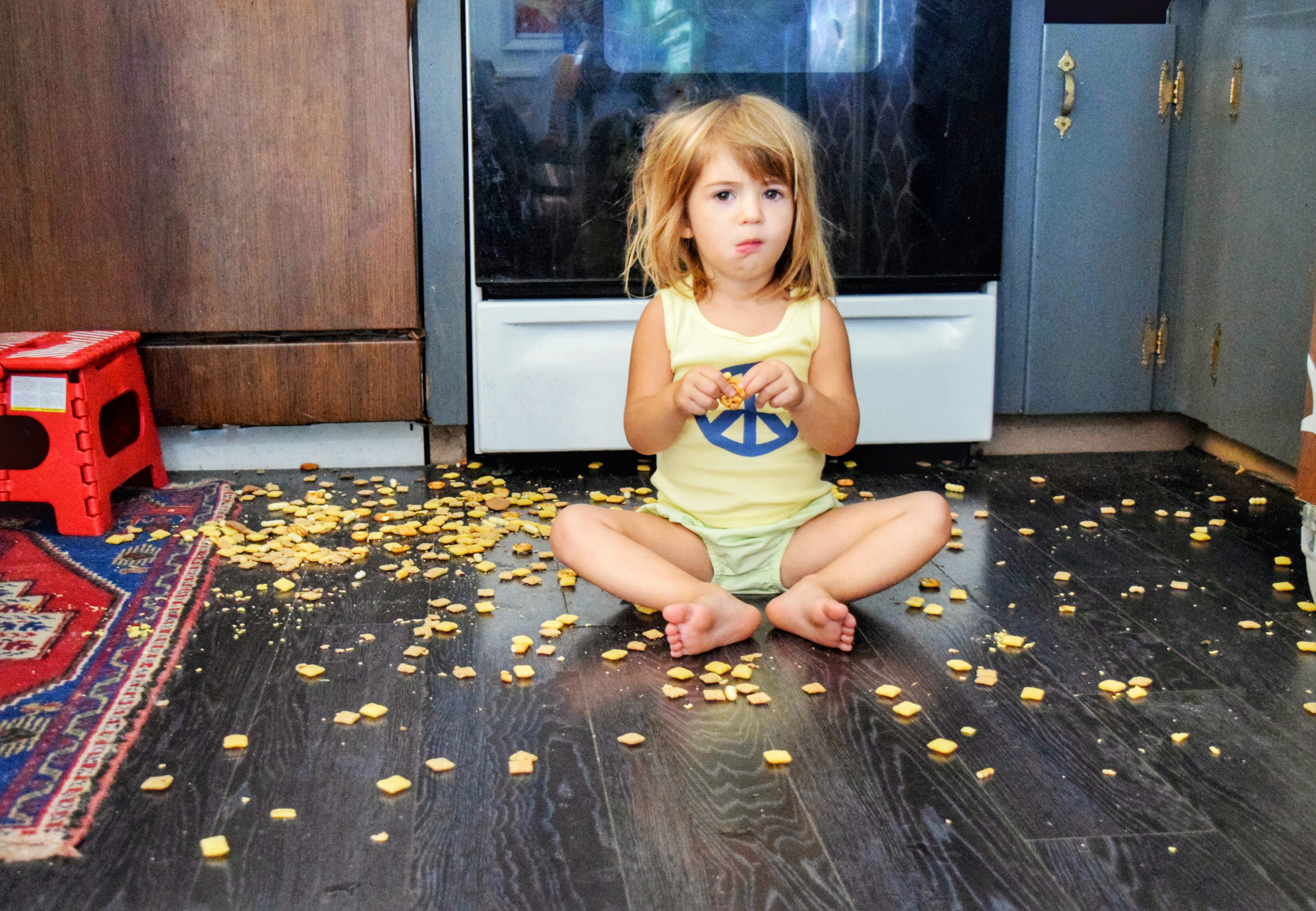 Nearly seven in 10 adults said there are times their child is so messy that they can’t even identify the substance on themCredit: Getty Images – Getty

One parent even considered their child to be a “snot monster.”

Two in three parents said it’s a real struggle to get their children to eat healthy instead of playing with their food.

The trouble starts for many when their kids don’t eat enough of the right foods. Sixty-four percent revealed their child turns into a “different person” if they don’t eat right.

Mealtime is becoming a real source of contention in the pandemic as 63% of respondents are struggling more and more to ensure their kids are receiving enough nutrients and water at home.

Forty-three percent of parents are concerned their children are not receiving enough fiber, while an additional 43% worry their kids don’t drink enough water to stay properly hydrated. 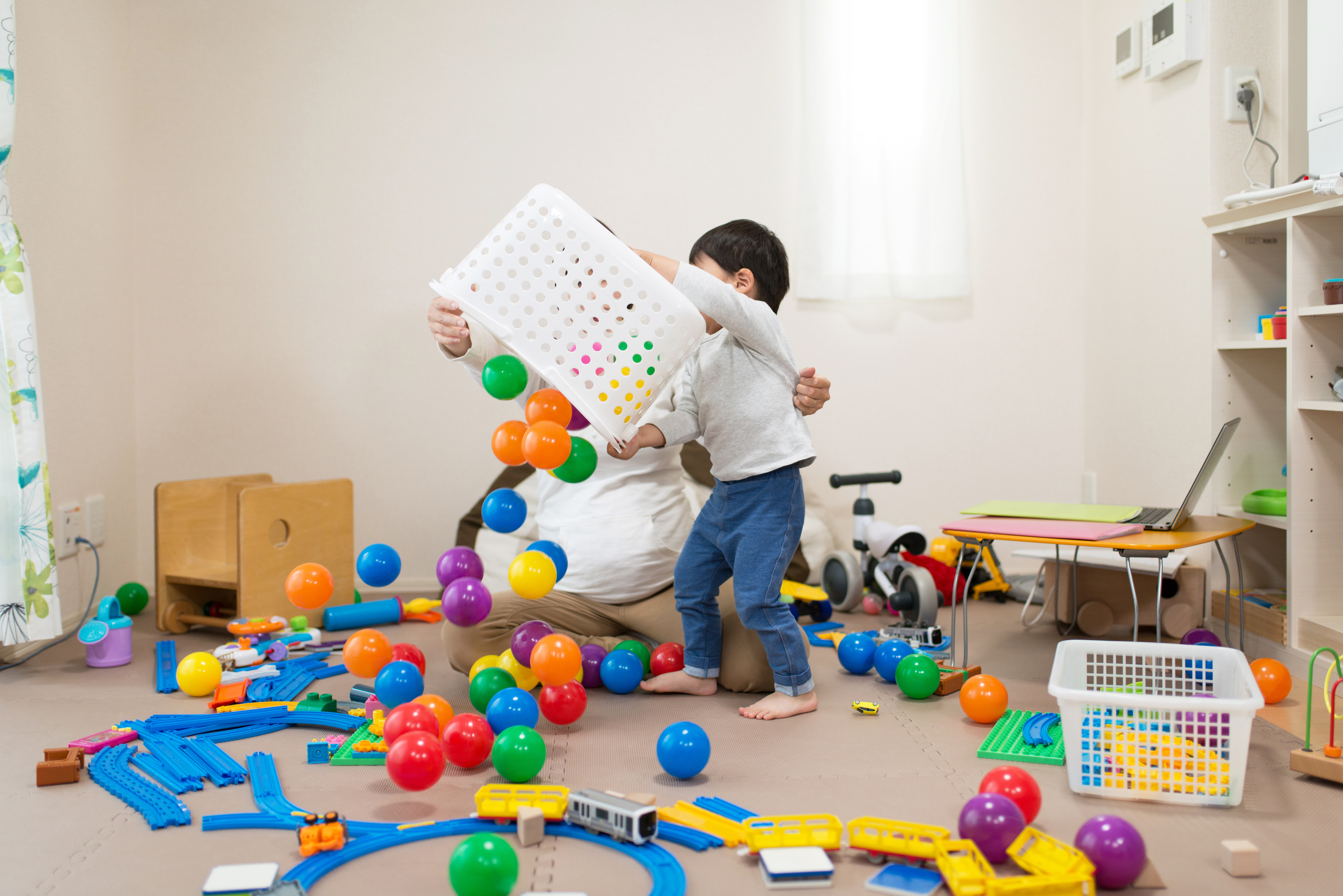 Over half of parents revealed their child turns into a ‘different person’ if they don’t eat rightCredit: Getty Images – Getty

Two in five (41%) think their children need more protein than they’re getting.

“The data really highlights the tough position parents are in as they try to keep their kids out of trouble and healthy amid the pandemic,” said Mark Arney, executive director of the Watermelon Board.

Sixty-five percent of parents admitted their kids like fruit, but they often need to be convinced to actually eat it.

Many parents have taken sneaky methods to convince their children to have some fruit.

Two in five (44%) will add fruit to a smoothie and 43% have found their kids like snacking on frozen fruit.

When it comes to the fruits most likely to win the snack-time battle, kids’ favorite fruits were reported to be apples, oranges and strawberries.

Other favorites that made it into the top 10 were grapes, pineapple, bananas and watermelon.

“We’re thrilled to see watermelon as one of kids’ favorite fruits and encourage parents to make fruit fun to keep them eating plenty,” Arney added.

“Something kids love about watermelon is how a slice can look just like a smile; they can hold it up and be silly before taking a big, juicy bite that is 92% water, keeping them hydrated and happy!”