The 68-year-old former top cricketer received a shot of the Chinese-produced Sinopharm vaccine on Thursday, as the country battles a third wave of the virus. 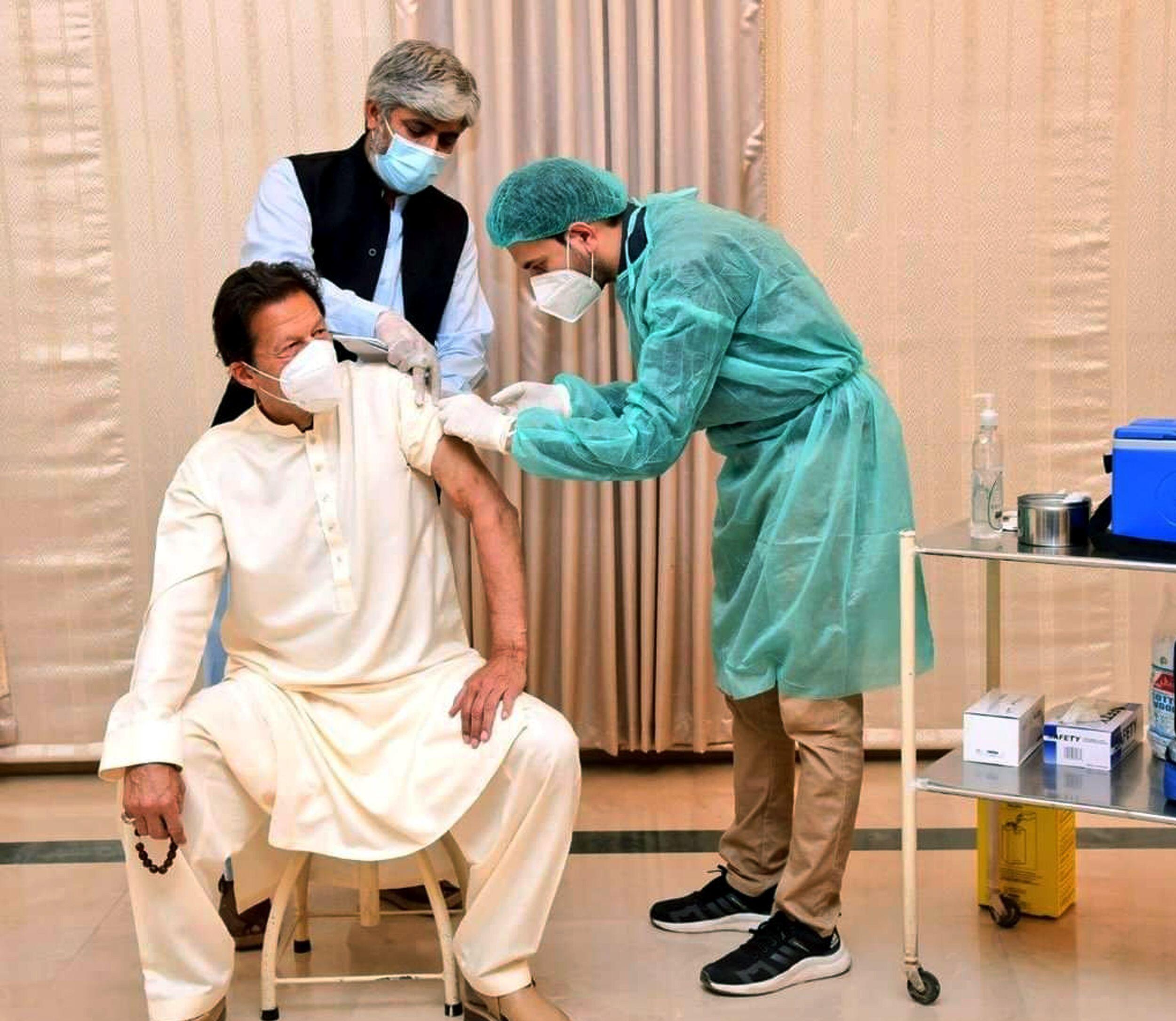 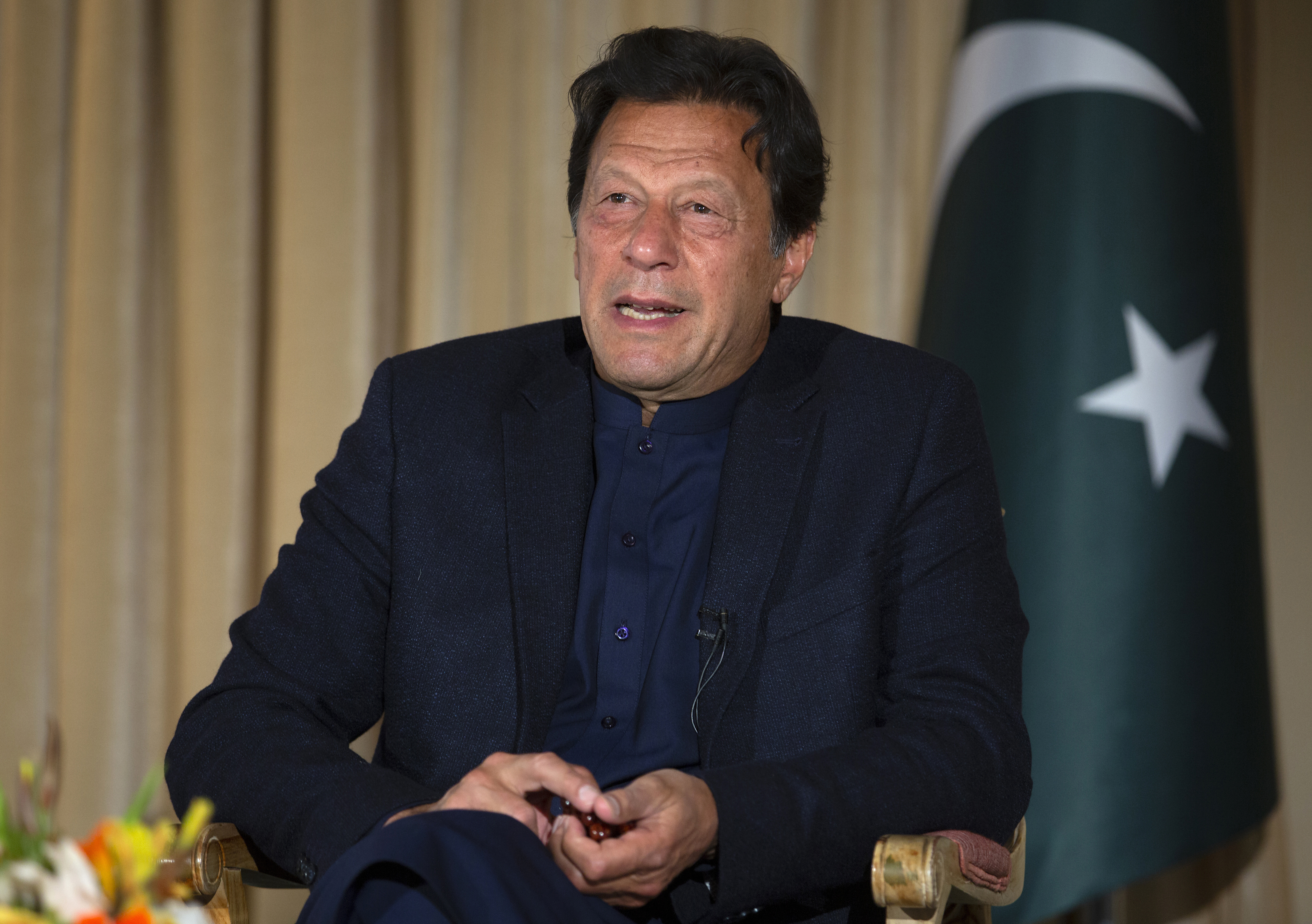 The 68-year-old former top cricketer received a shot of the Chinese-produced Sinopharm vaccine on ThursdayCredit: AP

“At this point, the prime minister’s office can only confirm that the honourable prime minister has tested positive for Covid-19 and has self-isolated,” his office said.

“Please do not link it to the corona vaccine. Immunity develops a few weeks after the vaccine is given. Make sure to vaccinate your elders and loved ones. Be careful,” Gill added.

Khan was probably infected before he got the vaccine shot, during a series of public engagements this week, information minister Shibli Faraz told the Geo News television channel.

Immunity develops after the vaccine is administered.

Pakistan PM Khan was suffering from a mild cough and fever, his spokesman Shahbaz Gill later added, saying the positive test was performed on Saturday.

His aides were quick to put distance between the diagnosis and his first jab of the two-dose vaccine.

Earlier on Saturday, the leader’s adviser on health Faisal Sultan said the increase in positive virus cases over the past few days was “alarming”.

He said there was a “quite visible” burden on the healthcare system, particularly in the country’s most populous province of Punjab.

Case numbers began to rise again in recent weeks, soon after the UK variant was first reported in Karachi in late December.

More than 620,000 cases and nearly 13,800 deaths have been reported since the pandemic reached the country, but limited testing suggests true figures are probably much higher.

Impoverished Pakistan has largely avoided the major lockdowns seen in other countries, instead opting for “smart” lockdown policies which see neighbourhoods closed off for short periods, as well restrictions on indoor dining and large gatherings.

However, many guidelines have been ignored, with Sultan criticising “a lack of administrative action and a lack of public compliance”.

Beijing has donated one million vaccine doses to Pakistan, which the country of more than 220 million has begun administering to health workers and people over 65.

Soon after the pandemic started, Khan told the nation in an address not to panic, saying “97 per cent of patients fully recover”, but he chided citizens just months later, warning: “People are not taking it seriously.” 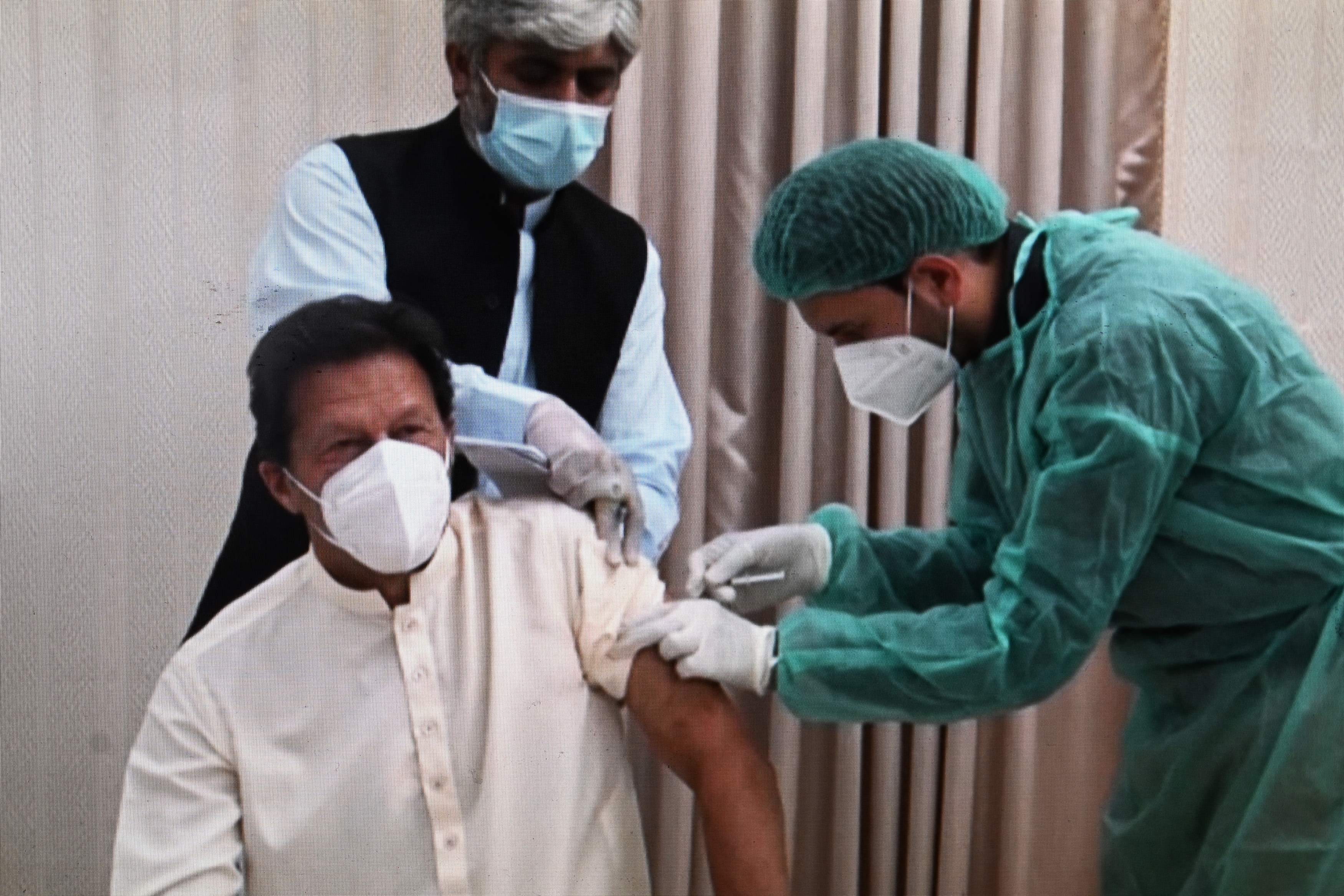 Khan was suffering from a mild cough and feverCredit: AFP 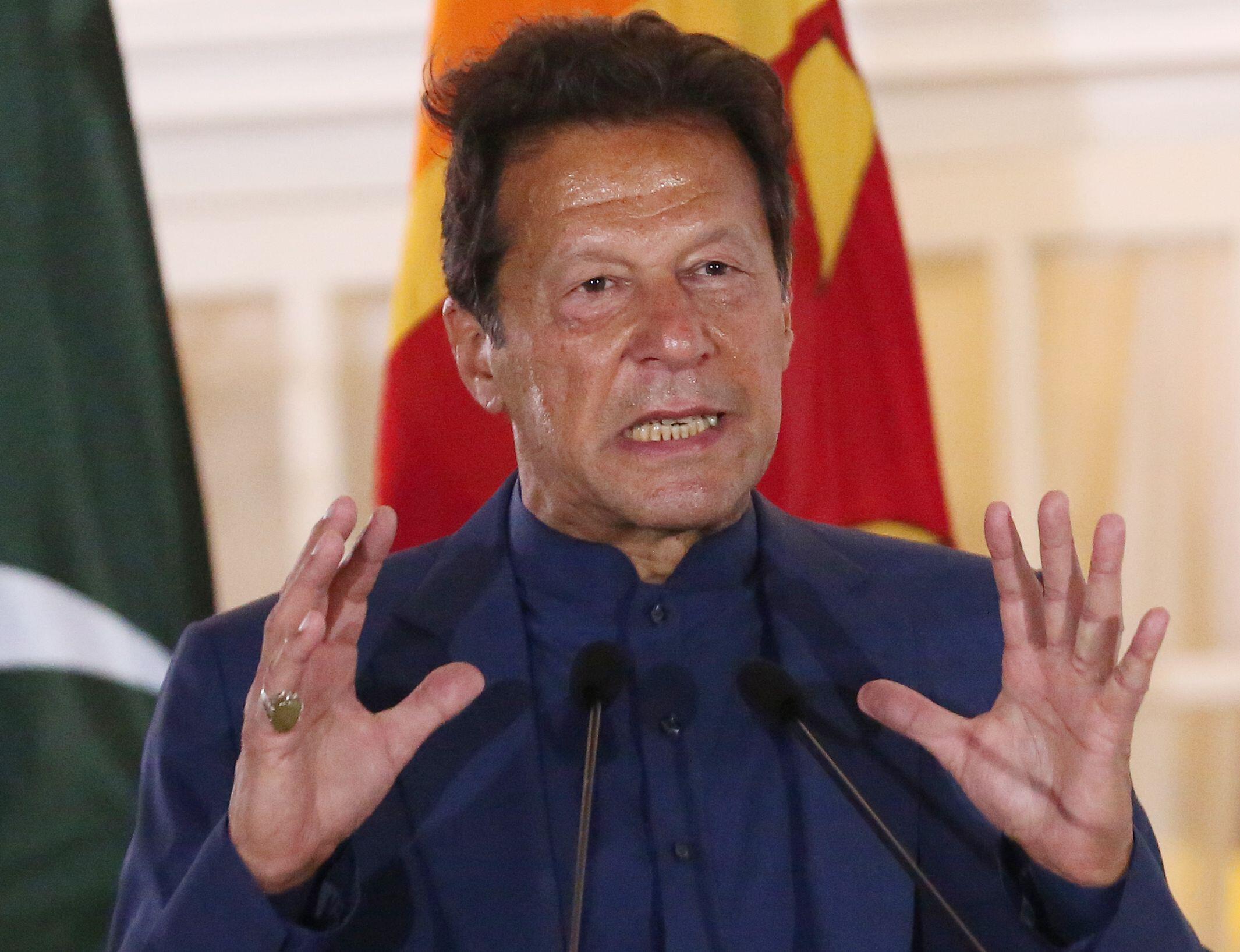 Khan was probably infected before he got the vaccine shot, during a series of public engagements this week, information minister Shibli Faraz saidCredit: Alamy