THE home-grown Oxford/AstraZeneca vaccine gives better protection after one dose than the US Pfizer jab, a major study has found.

While both vaccines produced a similar number of antibodies, the Oxford jab resulted in a much stronger T-cell response — which could help fight off new Covid variants. 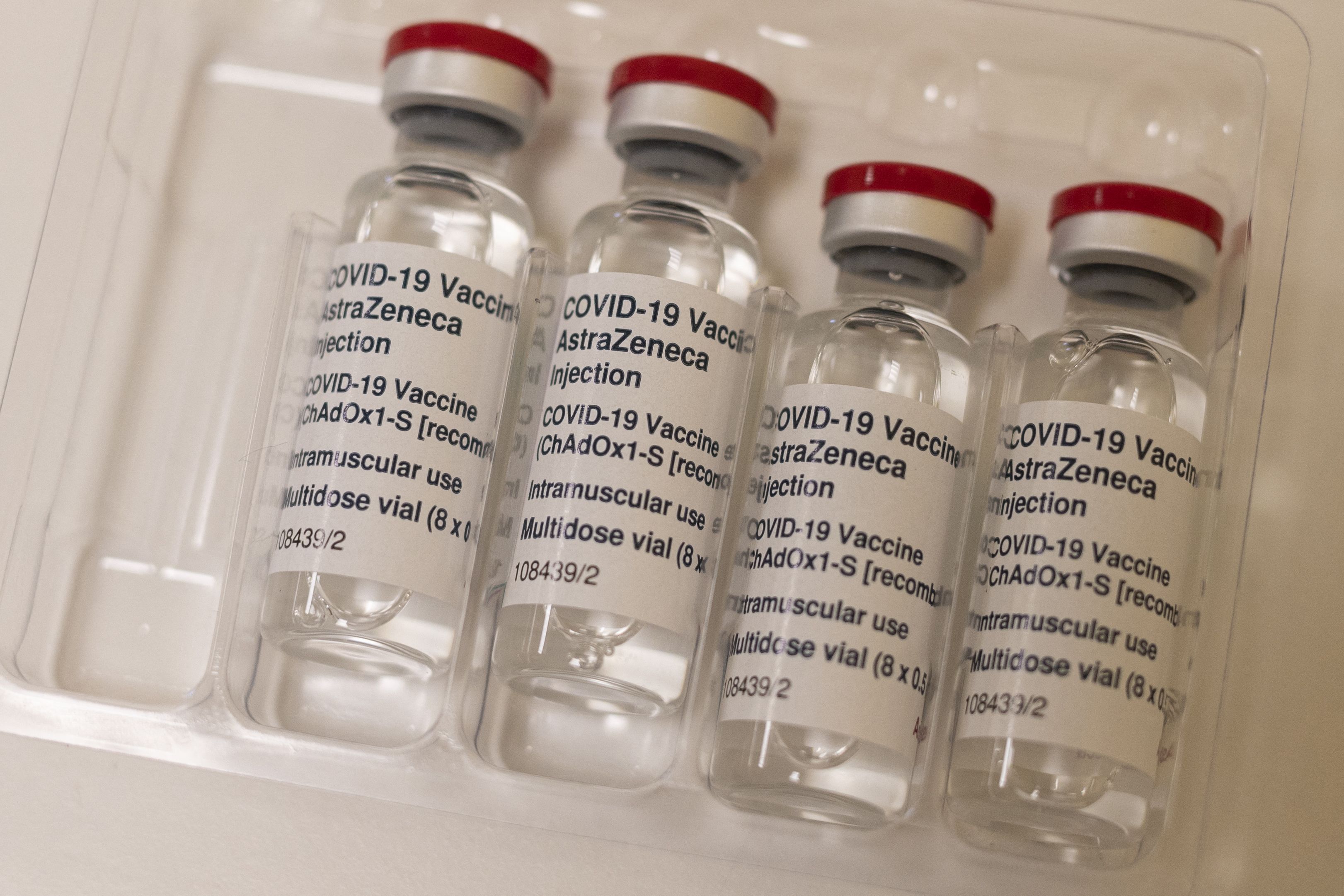 Oxford/AstraZeneca vaccine gives better protection after one dose than US Pfizer jab, a study foundCredit: AFP

T-cells are more adaptable when it comes to combating the virus as it changes its structure.

The study, led by Birmingham University, looked at the effect of a single dose of each vaccine in 165 over-80s.

T-cell responses were found in just 12 per cent of Pfizer patients, compared with 31 per cent who had the Oxford jab.

Researcher Dr Helen Parry said: “We now need further research to understand what this difference in T-cell response means and how we might work to optimise future vaccination.”

It comes as new data shows people who have been fully vaccinated are 75.6 per cent less likely to have to go to A&E if they get Covid.

The figure is 51 per cent for a single shot.

NHS chief Sir Simon Stevens told the Health Service Journal Leadership Congress: “Data that we have analysed shows a 75 per cent reduction in emergency Covid hospitalisations for the vaccination cohorts and, as more and more people are vaccinated, that effect will widen.” 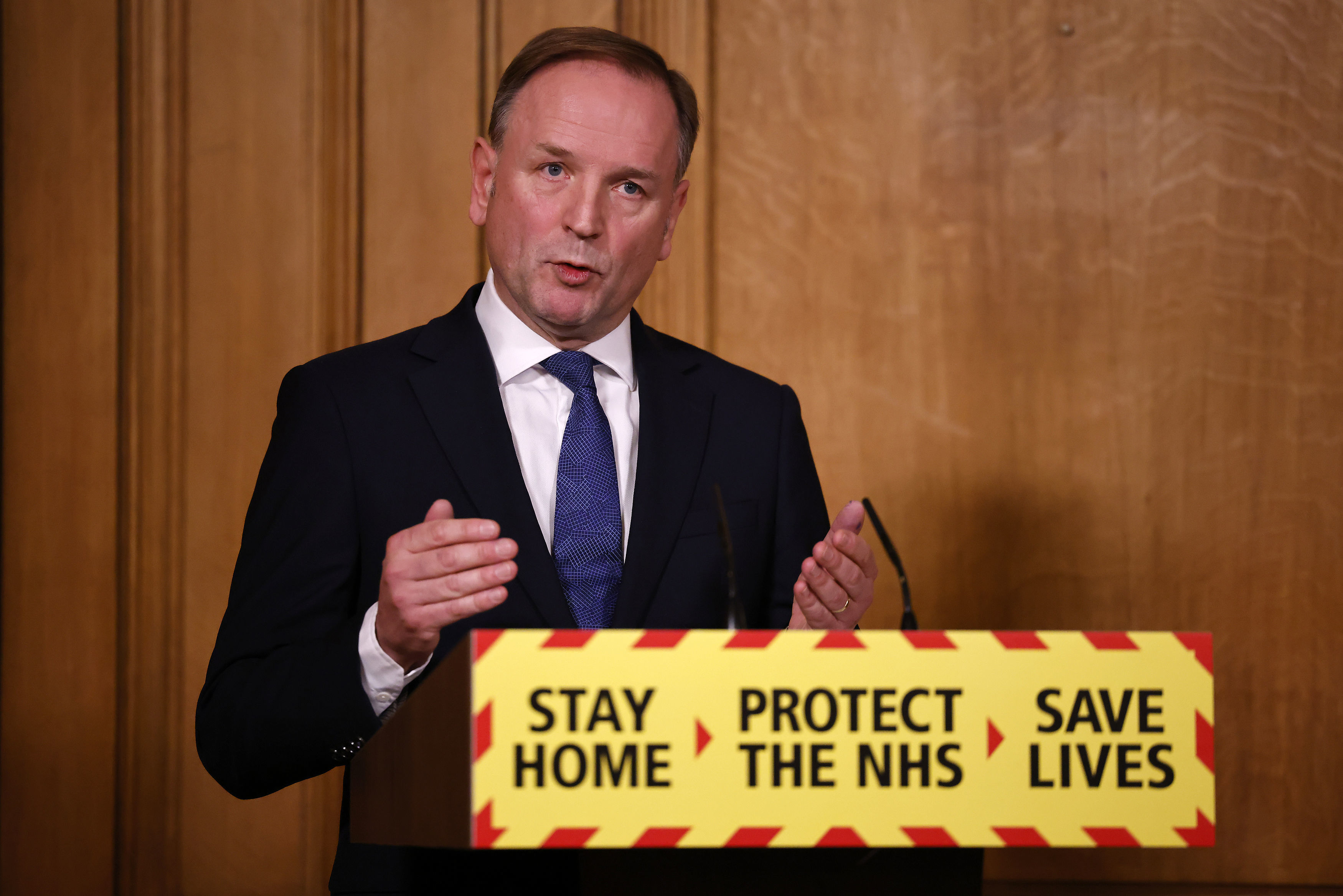 NHS chief Sir Simon Stevens says fully vaccinated Brits are 75.6% less likely to have to go to A&E if they get CovidCredit: PA

Covid deaths in the UK have dropped by 16 per cent in a week — with 38 more recorded yesterday. A further 2,491 people tested positive in the past 24 hours.

A total of 127,161 UK Covid deaths have been recorded since the pandemic began.

More than 32million people have had their first jab and over eight million have been given their second.