ORGANISED five-a-side matches are back on from March 29 – but you still won’t be allowed to have a kickabout in the park with your mates.

As part of the Prime Minister’s lockdown roadmap, outdoor sports can finally return on Monday – but casual games with your pals are still banned. 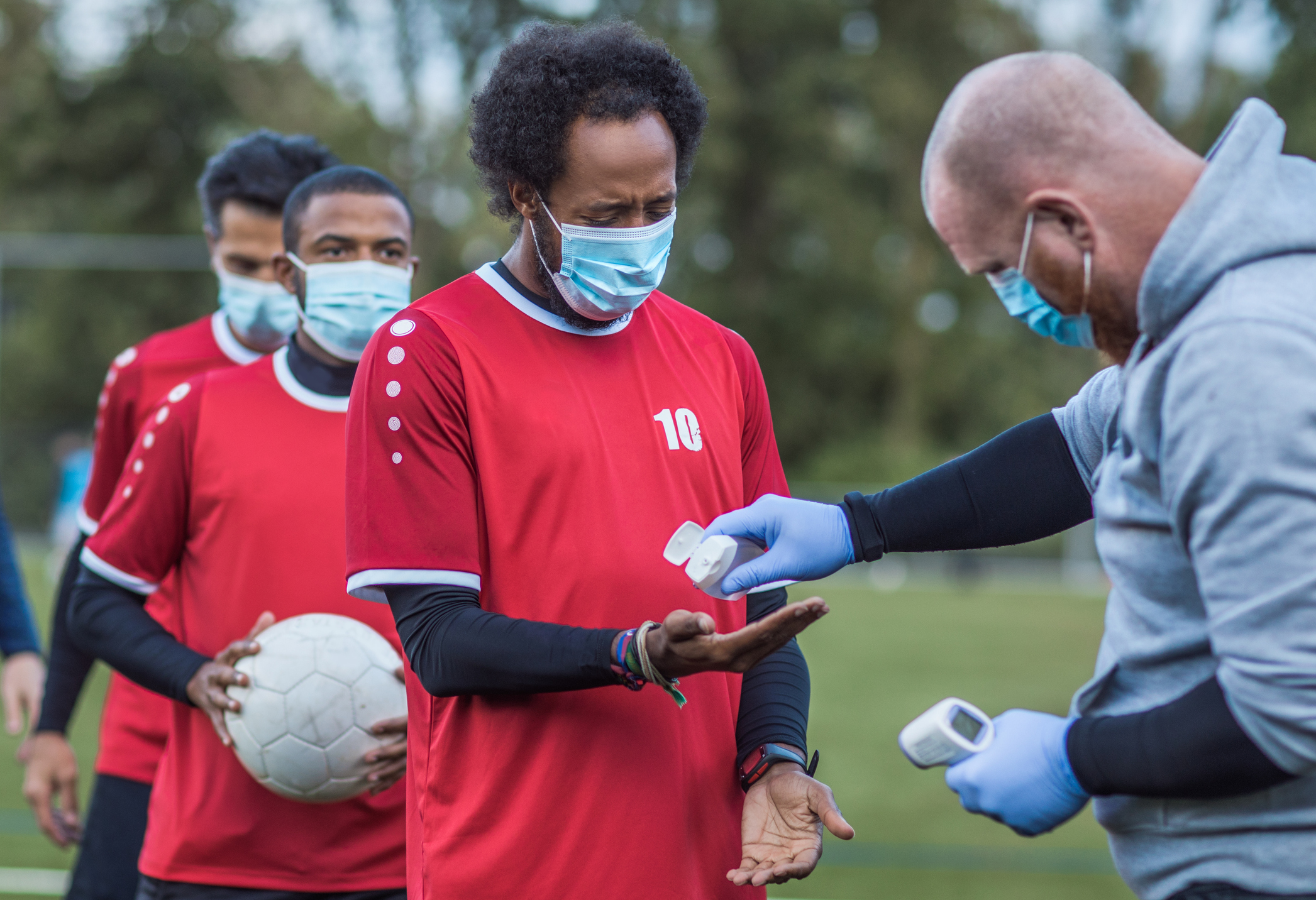 This comes as Boris Johnson won a vote tonight to rubber stamp a six month extension of the Covid laws until September.

The plans to extend the Coronavirus Act sailed through the Commons comfortably – by 484 to 76, and a majority of 408.

Government rules state that from March 29, people will be able to take part in “formally organised” outdoor sports.

This means that grassroots and community teams can play sports like football, rugby and hockey once again – after over three months in lockdown.

But just meeting up with your friends for a kickabout is still prohibited, because it is not part of a “formal” sport organisation.

Brits will face a £200 fine if they break the lockdown rules on outdoor sports.

Outdoor sporting facilities are also opening on Monday – with tennis and basketball courts and open-air swimming pools opening their doors to the public again.

Keen golfers are also in luck – with courses opening up again as part of the easing of lockdown restrictions.

From March 29, as schools start to break up for the Easter holidays, outdoor gatherings of either six people or two households will also be allowed.

This makes it easier for friends and families to meet outside – including in private gardens.

Crucially, the ‘stay at home’ rule will end on March 29 – however, many restrictions will remain in place.

Gyms are still ordered to be closed until April 12, when the next phase of the lockdown roadmap takes place.

And a few weeks later, on May 17, many indoor restrictions are expected to be lifted.

Businesses such as spas, saunas and nightclubs are expected to follow from June 21.

There are hopes Brits could then enjoy a sense of normality by July, when every adult will have been offered a coronavirus jab first dose.

After the first lockdown, gyms did not reopen in England until July 25 – three weeks after hairdressers, pubs and restaurants.

But after the second lockdown ended on December 2, they opened again immediately.

Before the third lockdown came into force on January 5, indoor gyms had been told to stay shut in Tier 4 areas, although outdoor gyms could remain open.

Gyms were allowed to stay open for solo exercises in places under Tier 3 restrictions, but group workouts were banned. 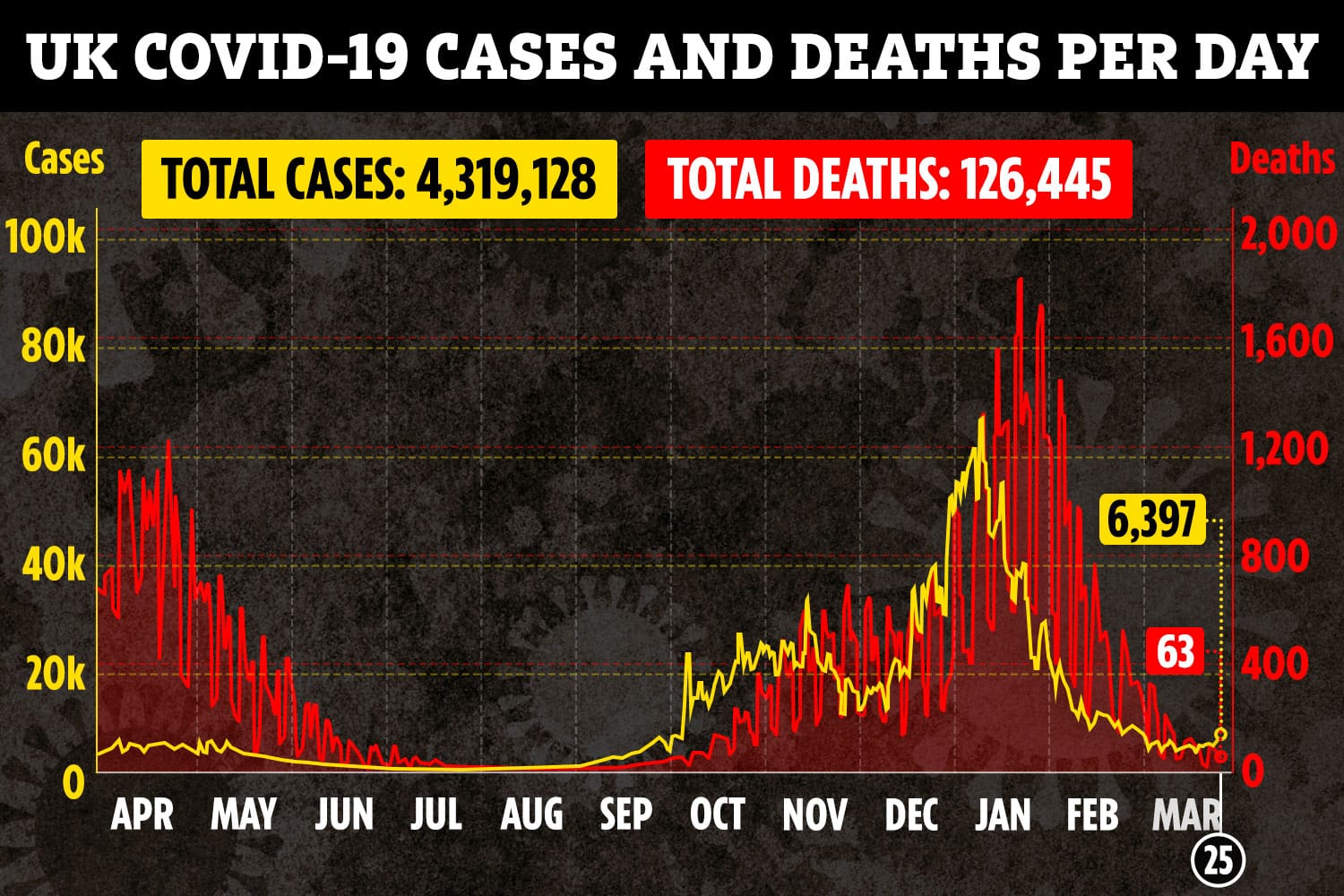 The best boozy Easter eggs to buy this year