MORE than one million Brits have now had their second Covid vaccine dose in a huge milestone for the NHS.

45,045 extra second jabs dished out in England yesterday pushed the extraordinary total to 1,008,907. 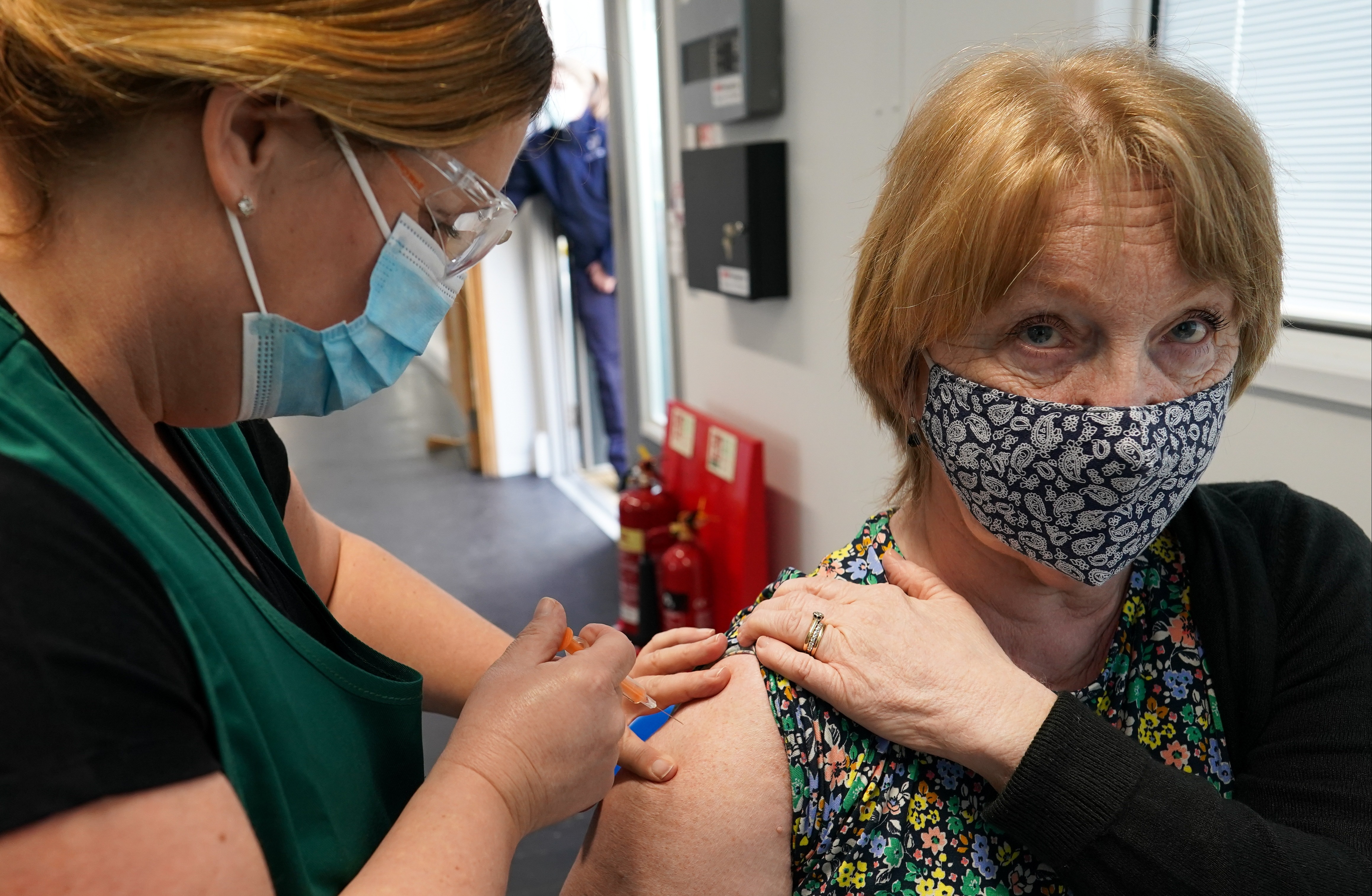 A vaccination centre in Darlington where a woman is given a doseCredit: Getty Images – Getty

Thousands more Brits are now protected against catching Covid or getting seriously ill from the bug.

The UK’s jabs rollout has been hugely successful, with more than 21million having had their first inoculation.

All of Britain’s over 80’s and 70’s have now been offered or taken up either the Oxford or AstraZeneca shot, as the over 60’s can now come forward for theirs.

In more good news Covid cases are now lower than they were in October – with infections plummeting by over a third in a week.

It comes as the R rate has crept up slightly, ahead of schools reopening on Monday.

The falling hospitalisations and cases have led experts to suggest lockdown could be relaxed earlier.

Last week around one in 220 Brits had the virus, lower than early October when one in 240 were infected.

The week before the Office for National Statistics reported one in 145 had caught the bug.

Professor Tim Spector said the UK’s current picture is “encouraging”, with the country now in a “good position”.

He said: “After reporting a flattening last week, possibly related to the cold snap, and with worries of new variants, we are pleased to see numbers falling again.

“With schools opening, we still need to be sensible to keep the good news flowing as we slowly return to normal life and hopefully ease lockdown earlier.”

But, the lead scientist on the ZOE covid Symptom Study app warned Brits must still be careful even after getting a jab.

He added: “Our app shows people are still getting infected within two weeks after vaccination when they have zero protection.”

And a Government scientific adviser has warned we will have to learn to live with “substantial” Covid deaths in years to come.

Professor Andrew Hayward, from the Scientific Advisory Group for Emergencies (Sage), said the worst looks like it is over, as we near the one year anniversary of the first lockdown.

He said the death toll will continue to drop as vaccinations kick in, and death rates could begin to look more like annual flu figures.

Prof Hayward told Times Radio: “I think given the societal trade-offs, we are going to have to live with a degree of mortality that will be substantial.

Other experts, including Professor Paul Hunter, from the University of East Anglia, have warned the UK might see a wave of deaths next winter – largely from unvaccinated Brits. 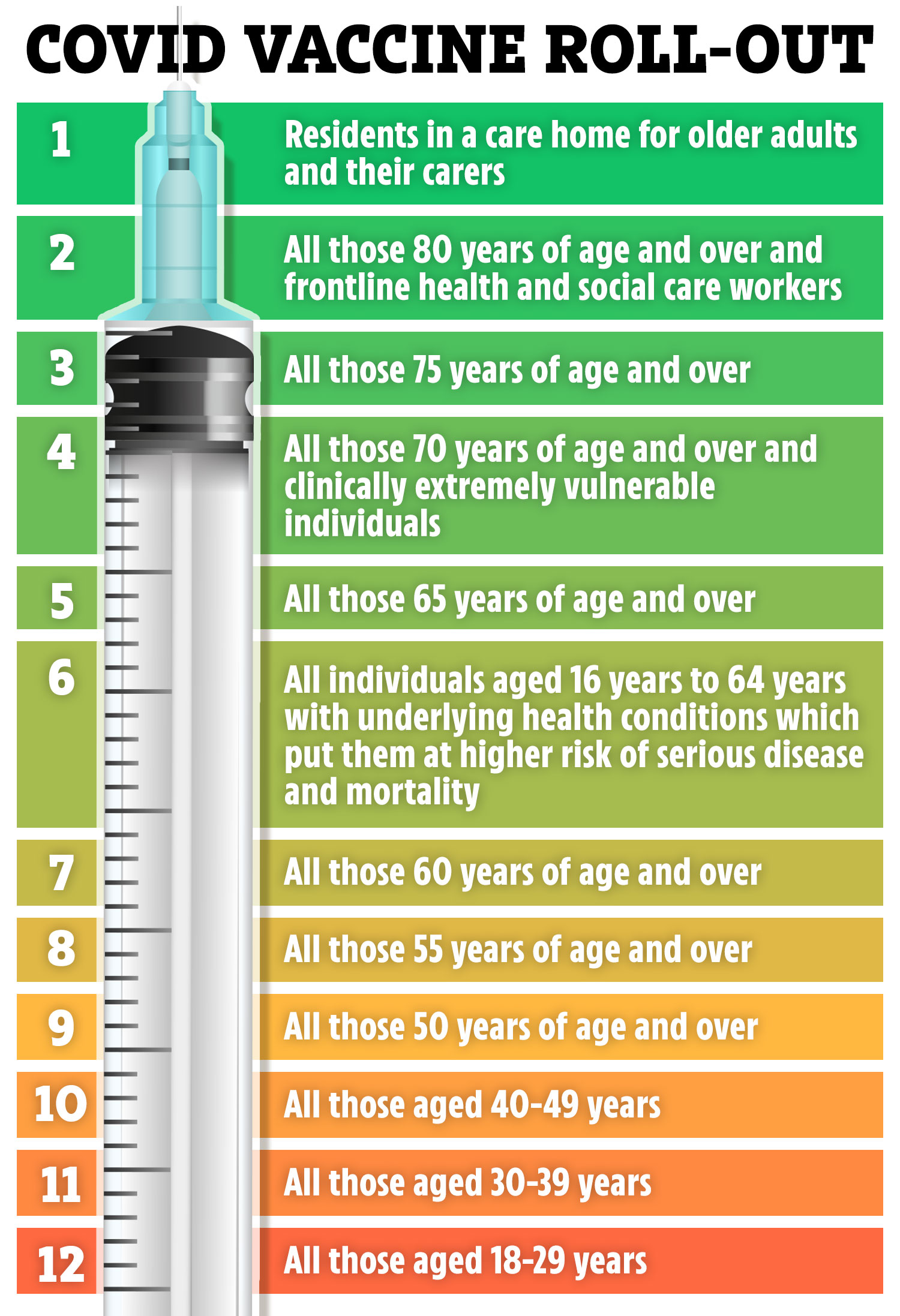