KIDS can finally go have some fun, Anthony Fauci says, after new data shows one in four adults in the U.S. have received at least the first dose of the Covid vaccine.

A White House official confirmed on Wednesday that more than 95.7 million doses of the Covid-19 vaccine have been administered to Americans since vaccine inoculation efforts began in mid-December. 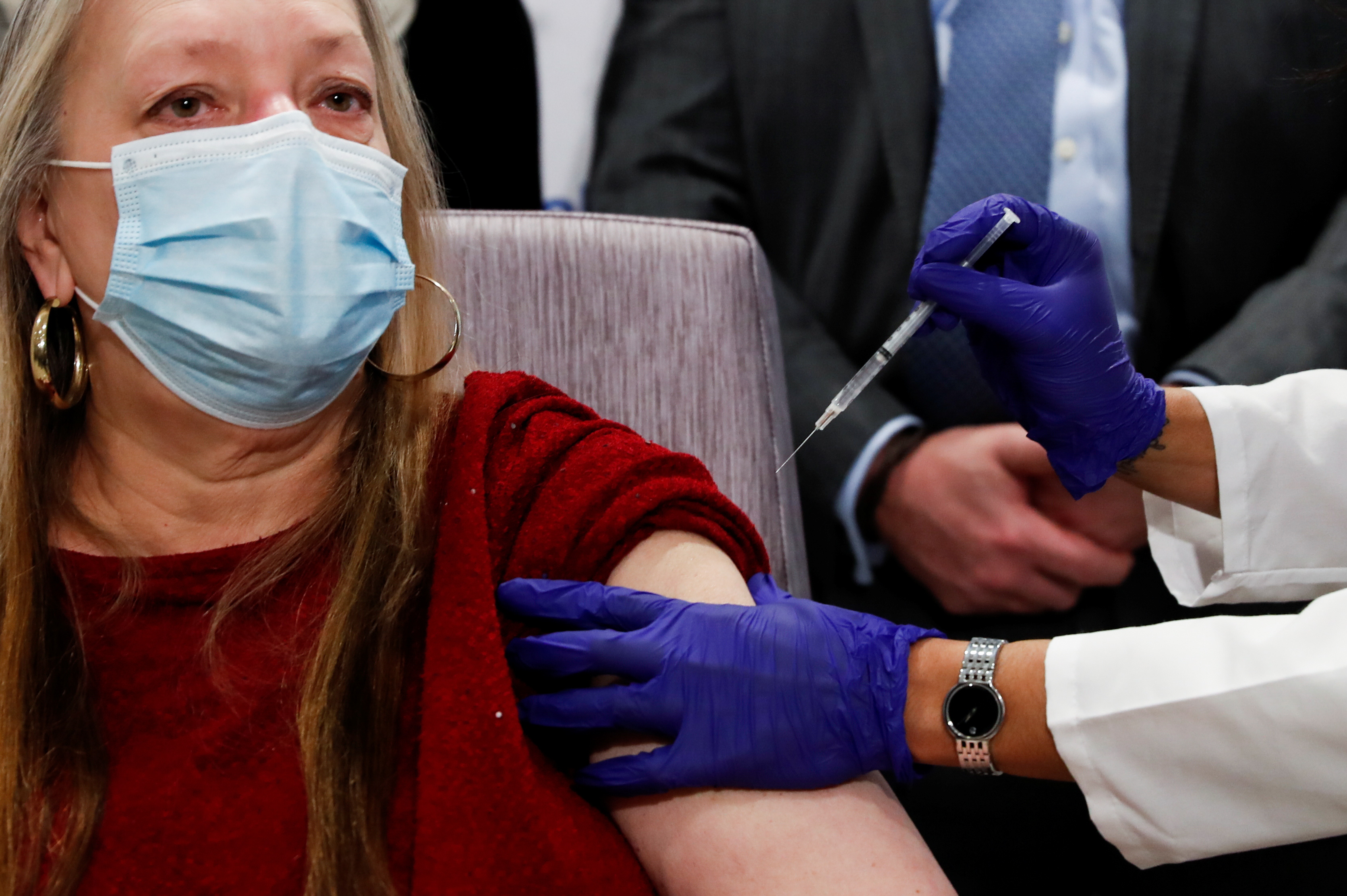 One in four Americans have gotten at least one shot of the Covid vaccineCredit: Reuters

Dr. Anthony Fauci has given spring breakers a green light to have fun but remain vigilantCredit: CNN

Senior advisor to Biden’s coronavirus response Andy Slavitt confirmed the news in a tweet, writing: “COVID Vaccination Update: 1 in 4 adults in the U.S. have now received their first vaccine.”

The news comes with great timing as spring breakers finally get the go-ahead from the nation’s leading infectious disease expert to have some fun – but still be cautious.

“We want people to have a good time on spring break, but don’t put your guard down completely,” Dr. Anthony Fauci said on CNN on Wednesday. 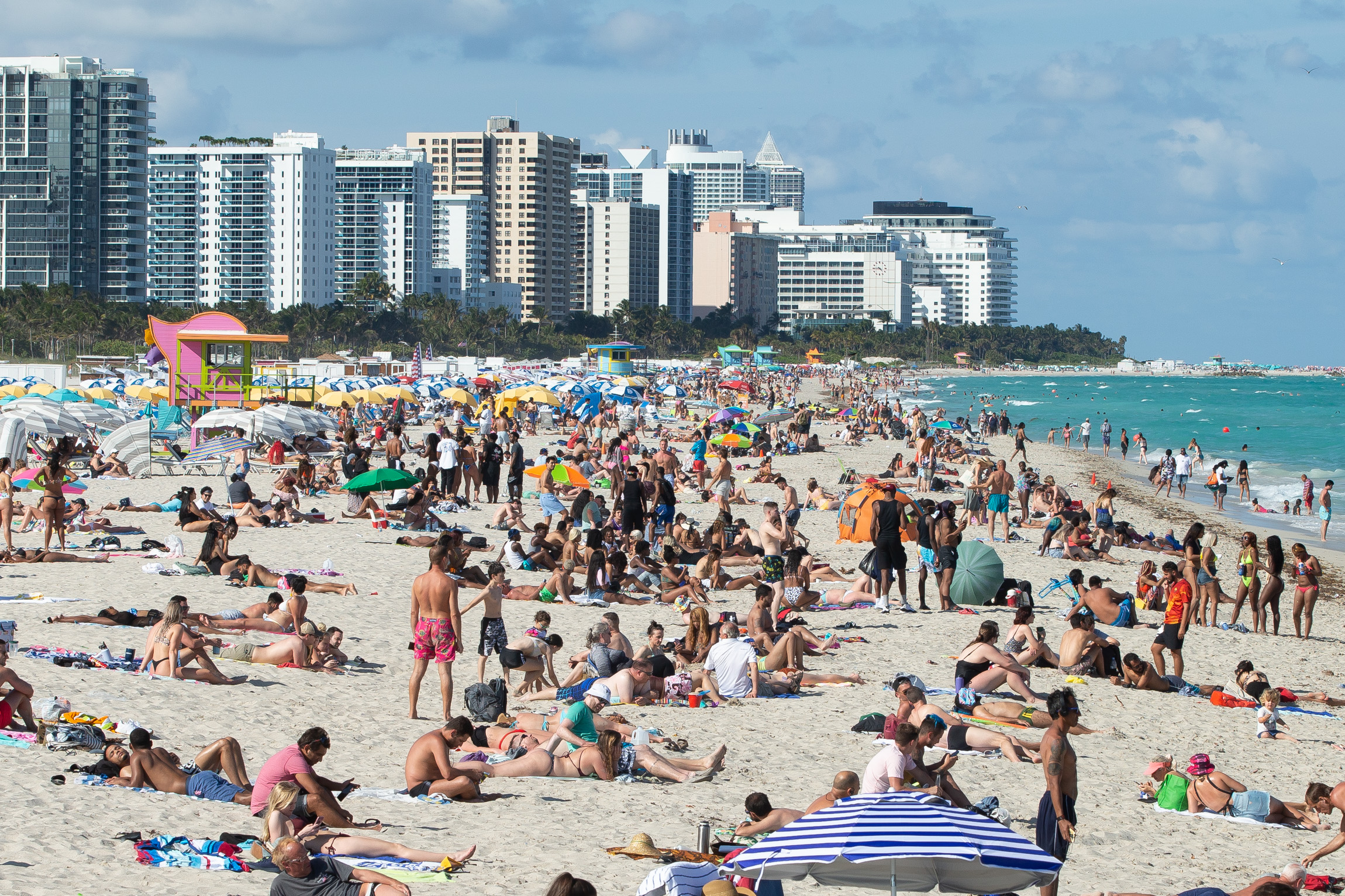 He said anytime there’s an instance of mass movement of people to an area, there will be a spike in casesCredit: Splash News

He asked people to be “prudent a bit longer” but warned that the pandemic is far from overCredit: CNN

“Just be prudent a bit longer. We are going in the right direction, we’re almost there.”

Fauci warned people to stay vigilant of the virus, saying it’s still nowhere near over.

“Whenever you get a situation where you’re going to have people traveling to go to a separate location, where there’s going to be a congregate setting, a festive atmosphere, it’s totally understandable that people want to do that,” Fauci said.

“But that’s something that we’ve got to be very careful of,” he continued.

There are also three vaccines available to Americans: the two-dose Pfizer and Moderna vaccines as well as the one-dose Johnson & Johnson vaccine.