AS many as one in eight Americans had likely already contracted Covid-19 by October last year, a new study has found – raising hopes of a quicker path to herd immunity.

Around 39 million people in the US – an eighth of the population – are estimated to have had coronavirus antibodies in their system five months ago, according to an Emory University study of antibody tests. 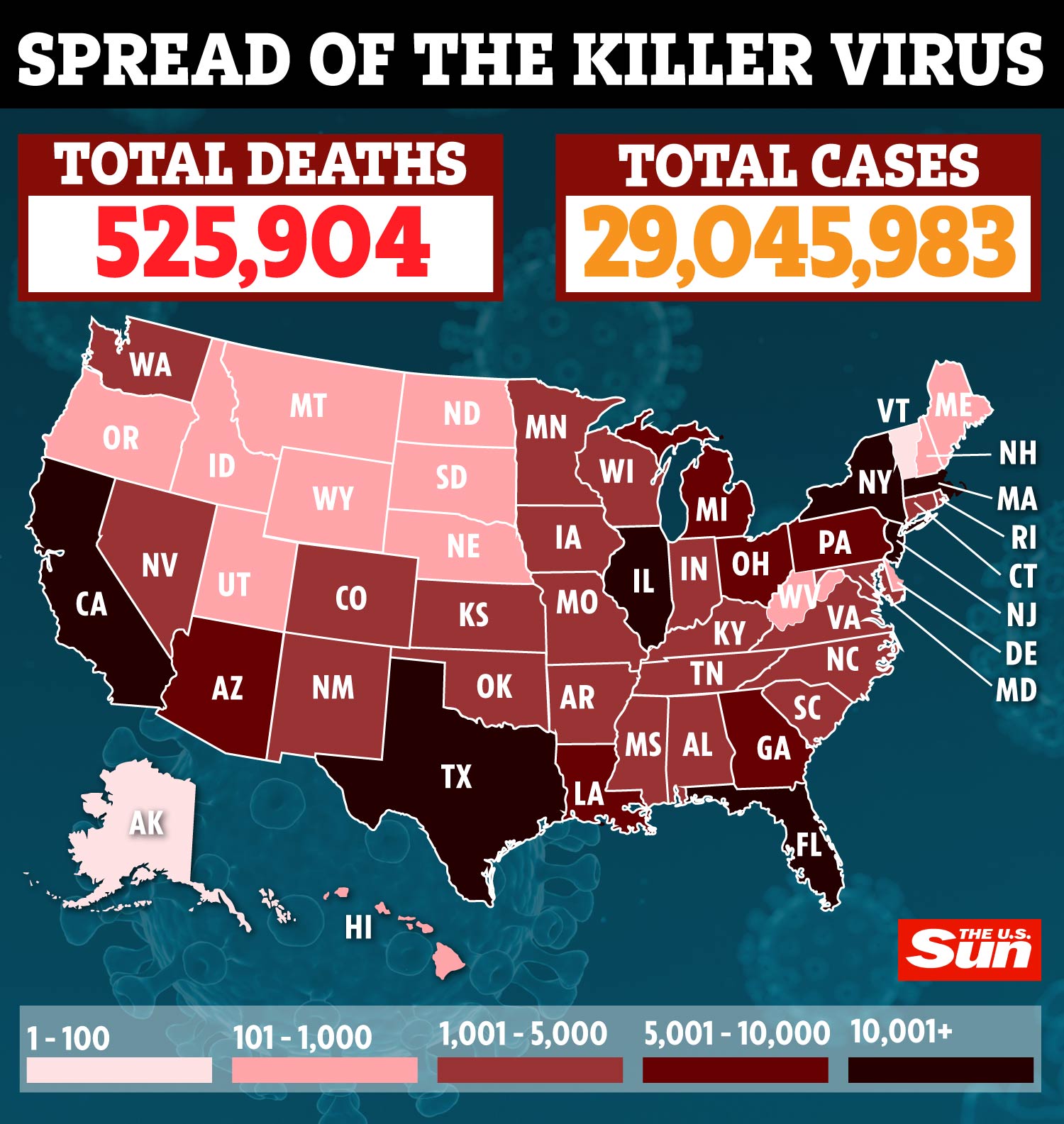 This suggests herd immunity might be easier to attain than predictedCredit: Emory University

The results indicate herd immunity might be easier to attain than previously predicted, although offering sombering results showing people in metropolitan areas were 2.5 times more likely to have been infected than those not living in such areas.

The results from a “national probability sample” of antibody tests were presented at the Conference on Retroviruses and Opportunistic Infections (CROI) as a Science Spotlight presentation on March 6, with researchers detailing the first of its kind study.

“Early estimates of national prevalence had been developed among toward people who were symptomatic, who had some reason to be tested for the virus, or who were seeking care for other medical conditions,” said lead author Dr. Patrick Sullivan.

“This was an effort to minimize those biases as much as possible,” continued Sullivan, the Charles Howard Candler Professor of epidemiology and global health at Emory’s Rollins School of Public Health. “By mailing out test kits, we were able to include people who might not have experienced symptoms or might not have been unable to travel to be tested.” 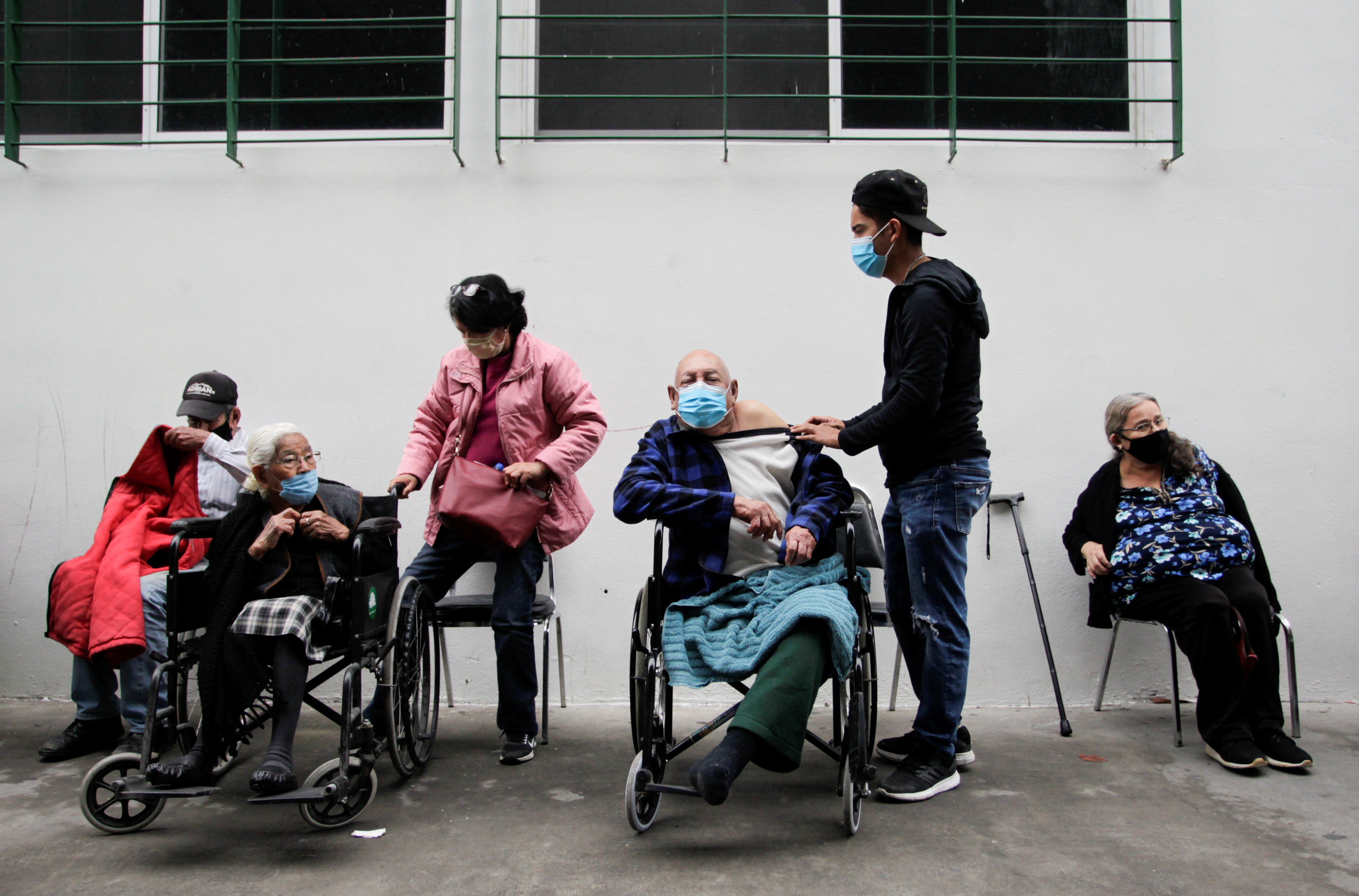 The report suggests those in higher risk groups are less likely to get the vaccineCredit: Reuters 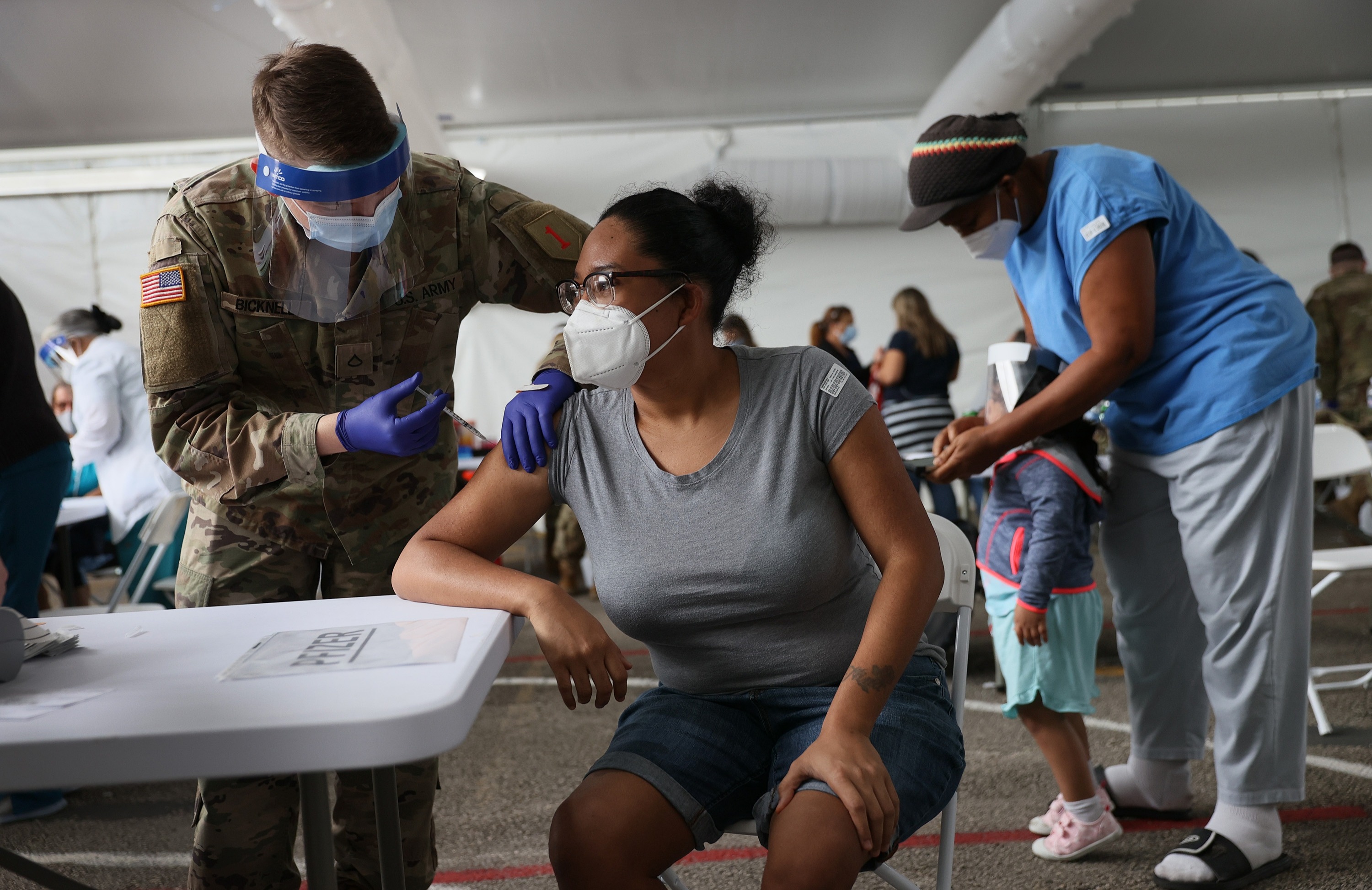 Those living in metropolitan centers are 2.2 times more likely to get the virus than those in other areasCredit: Getty Images – Getty

The Emory study found people who were Black or Hispanic respectively had 2.2 and 3.1 times the likelihood of contracting the virus than whites.

About one in six people infected had been diagnosed with Covid and reported to health departments and other medical facilities.

The study also found that 32 percent of participants were unsure or unwilling to receive the vaccine, with about half say they were very likely to receive one.

Those in higher risk groups were more likely to be unsure or unwilling, including Black Americans compared to whites (46 percent to 30 percent) and those who smoked as compared to those who didn’t (44 to 29 percent).

“Our findings demonstrate both a challenge and an opportunity for public health, because most of those who said they were unsure or unlikely to be vaccinated were not strongly opposed to vaccination,” said associate professor of epidemiology Dr. Aaron Siegler.

“They could be convinced—and targeted interventions are underway to do that.”

The study also gives some hope to the aspect of gaining nationwide herd immunity.

Some experts have said the country currently attained 40 percent immunity through the number of people who have already received the vaccine or had gotten the virus.

However with this new study saying the number of people who had gotten the virus is more than expected, herd immunity could be closer than what experts think.