NURSES could be in line for a bigger pay rise after a Cabinet minister today hinted at a U-turn on the 1% offer which has prompted fury and been branded a “slap in the face”.

Justice Secretary Robert Buckland said he wants to see NHS staff “recognised in a way that’s appropriate” as pressure mounts on the Government to up its miserly proposal. 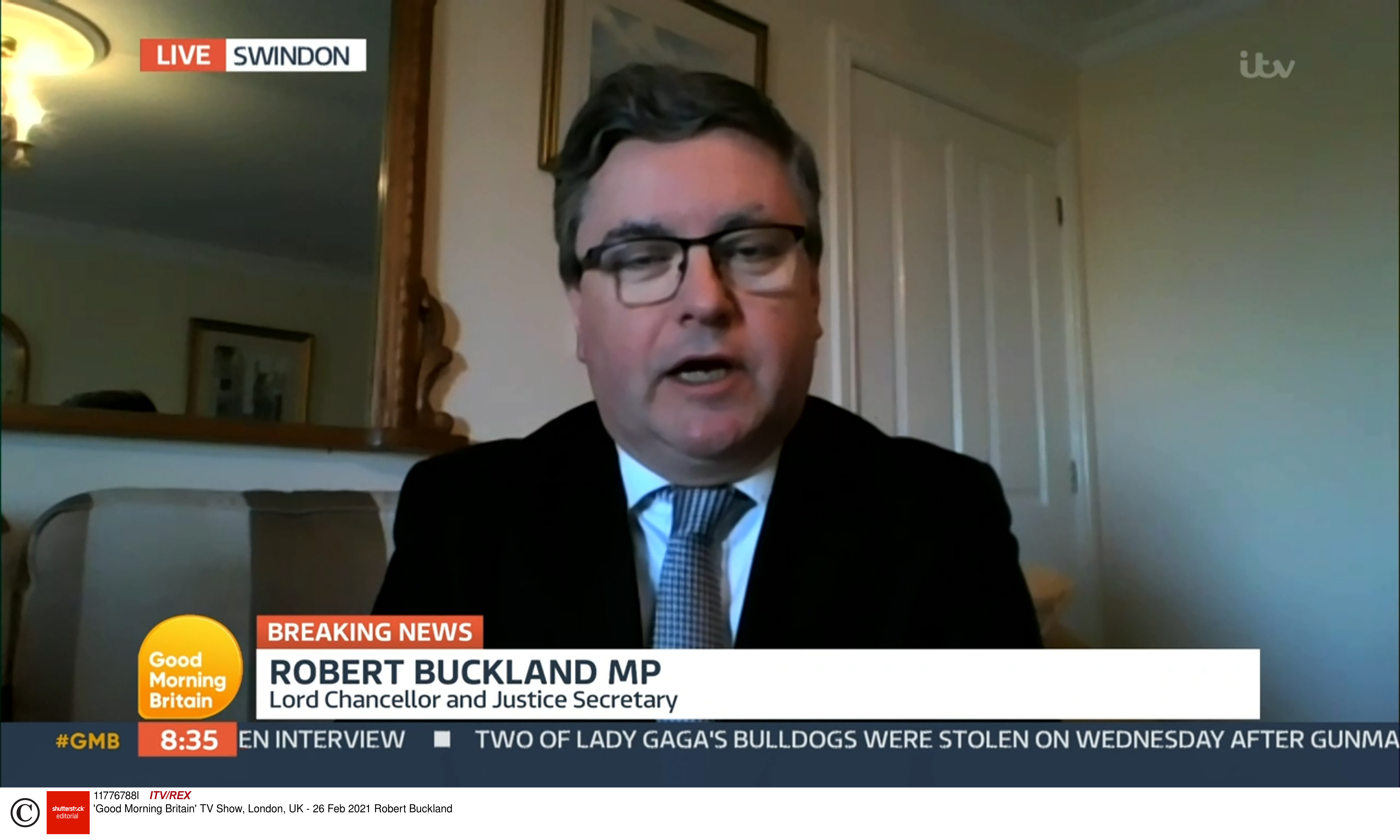 Health bosses and union chiefs have lambasted the offer, which amounts to just £3.50 a week, with a recent poll also showing 72% of the public would back a more generous settlement.

Amid a growing backlash Mr Buckland said the 1% plan was “the beginning of a process” that will end when recommendations on salary levels in the health service are issued in May.

And he hinted that the Government will be prepared to accept those suggestions, which will come after negotiations between independent NHS pay review bodies, unions, and ministers.

He said: “This is the beginning of a process. The recommendations have not yet been made.

“We’ve got to remember, of course, that in large other swathes of the public sector there will be a pay freeze save for the very lowest paid.

“I don’t think at the moment we’re at the end of this process, we need to see what the recommendations are.”

Mr Buckland said the state of public finances means there “might not be an outcome in these difficult circumstances that will result in pay rises that everybody would want to see”.

But he added: “I very much hope the work that’s been done by NHS workers will be recognised in a way that’s appropriate, bearing in mind the constraints we’re all under.” 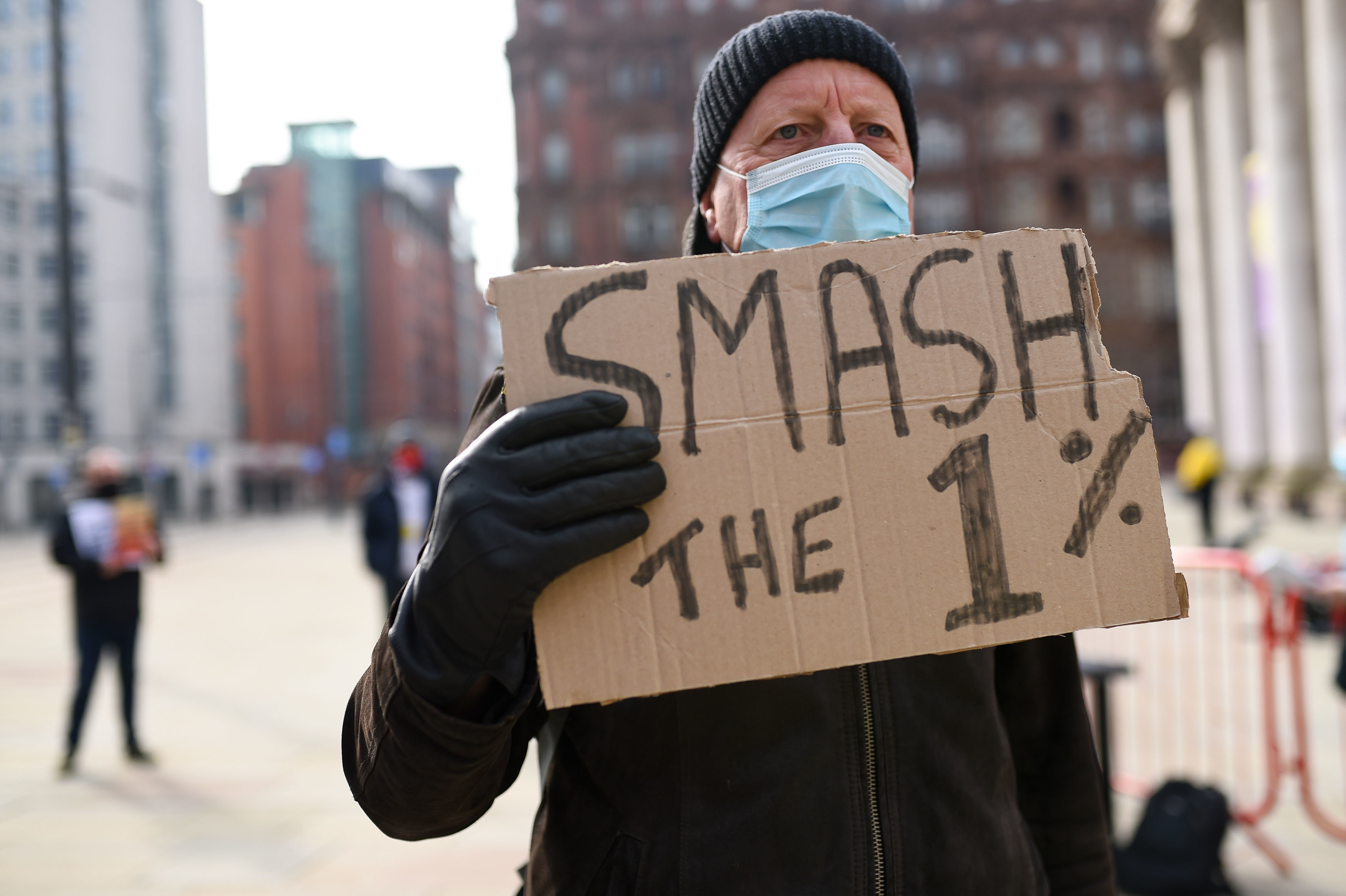 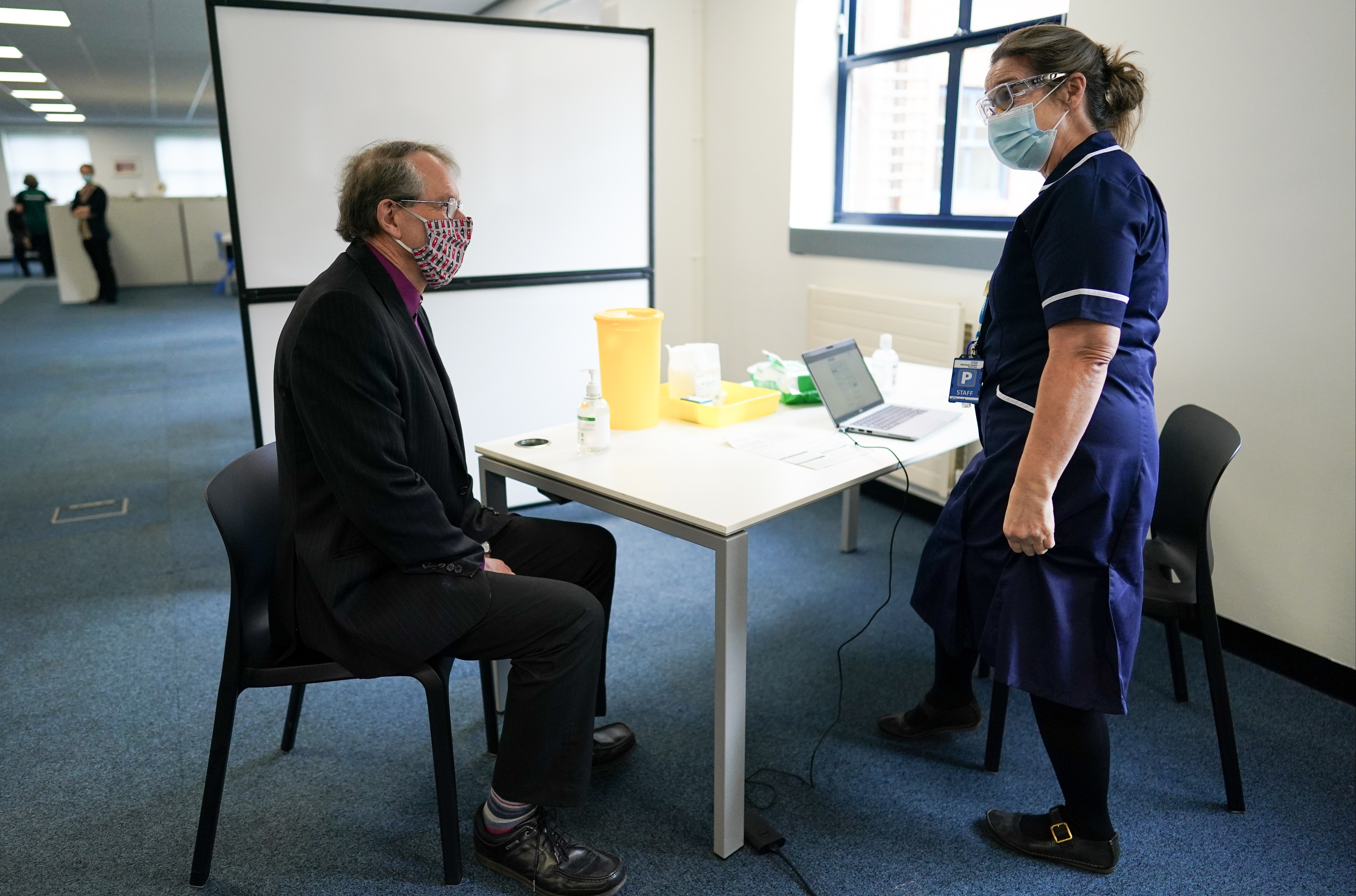 Asked if the Government would accept a recommendation of a higher 2.1% rise, as being pushed by Labour, he replied: “We’ll have to see what the recommendations are.”

He added: “What we’re trying to do is balance the need to deal with the Covid crisis and to spend huge amount of money on making this country as safe as possible, but at the same time to remember the pressure on public finances is severe.

“It’s trying to get that balance right – that’s all we’re trying to do. It’s difficult and choices can sometimes lead to controversy but we need to not pre-judge what might happen in this negotiation.”

His remarks come after a health minister prompted fury last week by claiming the current offer is the “most we can afford”.

Nadine Dorries said ministers had to prioritise measures to boost the economy and protect jobs over more money for healthcare workers.

She even claimed to be “pleasantly surprised” the Government had offered up any cash.

But she admitted that “everybody in an ideal world would love to see nurses paid far more”.

Unions have threatened to ballot their NHS members over strike action if the offer isn’t improved.

And many senior Tories now believe a U-turn is inevitable once with top backbenchers Robert Halfon and Andrew Percy publicly backing a more generous offer.

Many Conservative MPs are seeing their post bags fill up with letters protesting at the small increase, according to HuffPo.

One said: “Like you – we are just waiting for the U-turn.”

Asked about the salary during last night’s press conference, Boris Johnson pointed to extra cash the Government is pumping into the NHS.

He said: “I understand, of course, that the whole sector has been under massive pressure.

“And that’s why we are investing colossally on top of the £140bn annually that we give to the NHS, an extra £62bn to support the NHS.

“I think is really crucial for the wellbeing of nurses across the country, in addition of course to the 12.8% pay increase they got in the most recent round.”

A No 10 spokesman insisted yesterday: “We’ve set out what we think is affordable.

“It’s now for the pay review body to look at that and look at the other evidence and come forward with their recommendation.”

Private island in the Bahamas with miles of beaches up for auction at $19.5million