Nurse, 36, found dead by boyfriend after accidentally overdosing on painkillers

A NURSE was found dead in bed after she accidentally overdosed on painkillers, an inquest heard.

Mum Katie Wasley, 36, was found “cold to the touch” by her devastated partner Sam Richards.

Katie was found dead after she accidentally overdosed on painkillersCredit: WNS

An inquest heard Katie had been taking medication for symptoms of epilepsy after developing seizures following CovidCredit: WNS 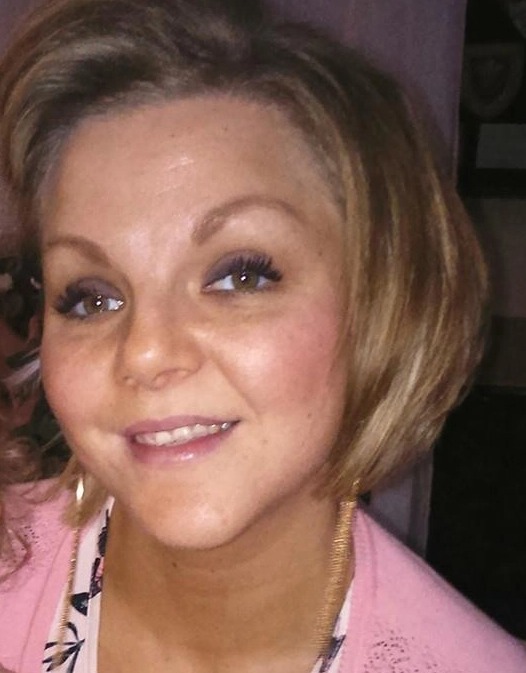 The nurse 36, was found ‘cold to the touch’ by her devastated partner Sam RichardsCredit: WNS

Emergency services rushed to the scene but Katie was tragically pronounced dead in August last year.

An inquest heard Katie had been taking medication for symptoms of epilepsy after developing seizures following Covid.

She had been to her friend’s home to enjoy some drinks when she was picked up by partner Mr Richards.

He said: “She seemed to be happy and she was bubbly.

“I had no concerns when we went to bed – there was nothing to suggest there was anything massively wrong with Katie.”

The inquest heard the pair went to bed at 4am but tragedy struck when Mr Richards woke at 11am to find Katie unresponsive.

He immediately called for an ambulance and carried out CPR in Porth in the Rhondda Valleys, South Wales.

Paramedics arrived 15 minutes later but Katie could not be saved and was tragically pronounced dead.

Mr Richards said: “I was in shock. I was devastated. It was surreal and I never thought something like that was going to happen.

“Our relationship was loving and we had many holidays away and we went onto have a daughter.

“She was an excellent mother and we would always spend time together as a family. She would go out with her friends maybe once every two months.”

Propranolol and ethanol were also found in her system.

The inquest in Pontypridd heard there was no indication that she had suffered a seizure and the medical cause of death was multiple drug toxicity.

She said: “There is no evidence to suggest that Katie intended to end her own life.” 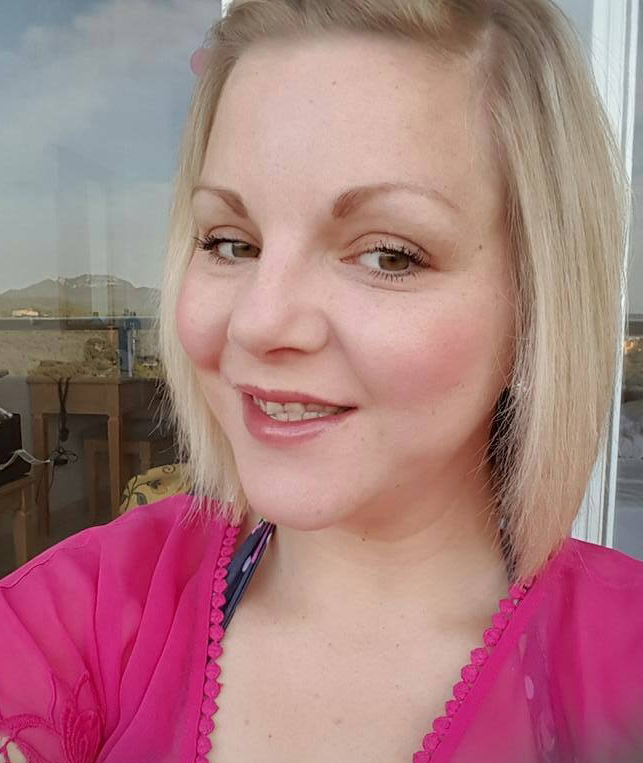 Emergency services rushed to the scene but Katie was tragically pronounced dead in August 2021Credit: WNS