NORTH KOREA are the first country to pull out of the Tokyo Olympics over coronavirus fears.

That is despite the country officially recording zero cases of Covid-19. 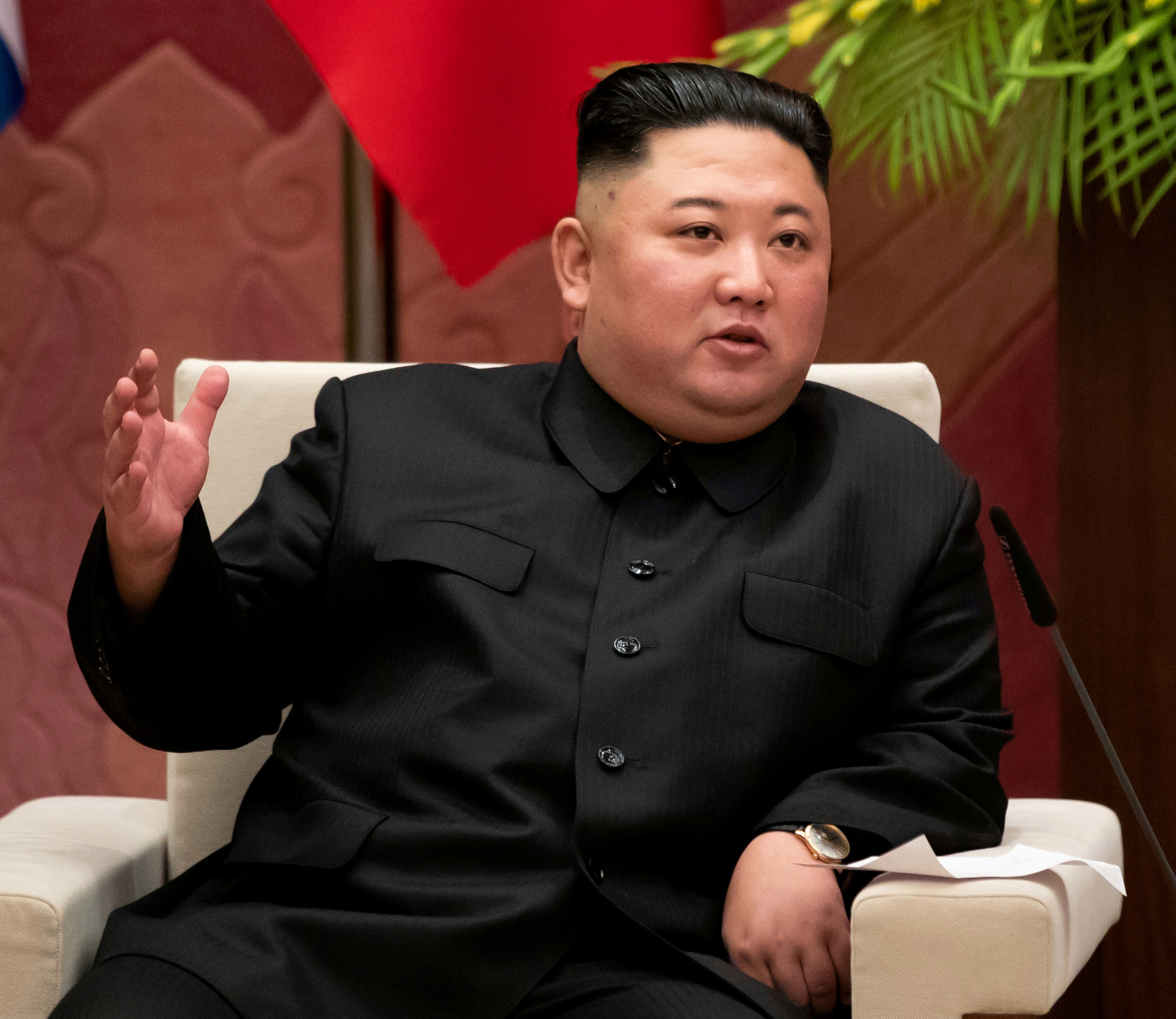 The 2020 Olympic Games were pushed back a year as a result of the global pandemic.

Organisers have introduced a series of precautionary measures to ensure it is as safe as possible this year.

They include no international spectators being permitted, sex being banned and ensuring 30,000 athletes are vaccinated.

But as reported by Sky Sports, at a meeting on March 25 led by North Korean Sports Minister Kim Il Guk, the Asian nation decided to withdraw their involvement from the upcoming Games.

A website run by the North Korea’s Sports Ministry said its national Olympic Committee confirmed the move in order to protect their athletes.

However, Japan’s Olympic Committee stated on Tuesday they are yet to be told of the North Korean boycott.

South Korea’s Unification Ministry hoped their neighbour’s participation would be a chance to improve relations between the two countries.

The dictator state sent 22 athletes south of the border to the 2018 Winter Olympics in Pyeongchang.

North Korea’s borders have been closed for 15 months due to coronavirus.

Neighbouring countries China and South Korea both suffered early outbreaks of the virus but Kim Jong-un’s People’s Republic claim there have been no confirmed cases of the deadly disease.

Other analysis, though, suggests the virus had spread into North Korea by last March while up to 180 soldiers reportedly died from Covid-19 in January and February 2020.

The Daily NK revealed doctors were told to not discuss coronavirus in order to protect the reputation and image of the Supreme Leader. 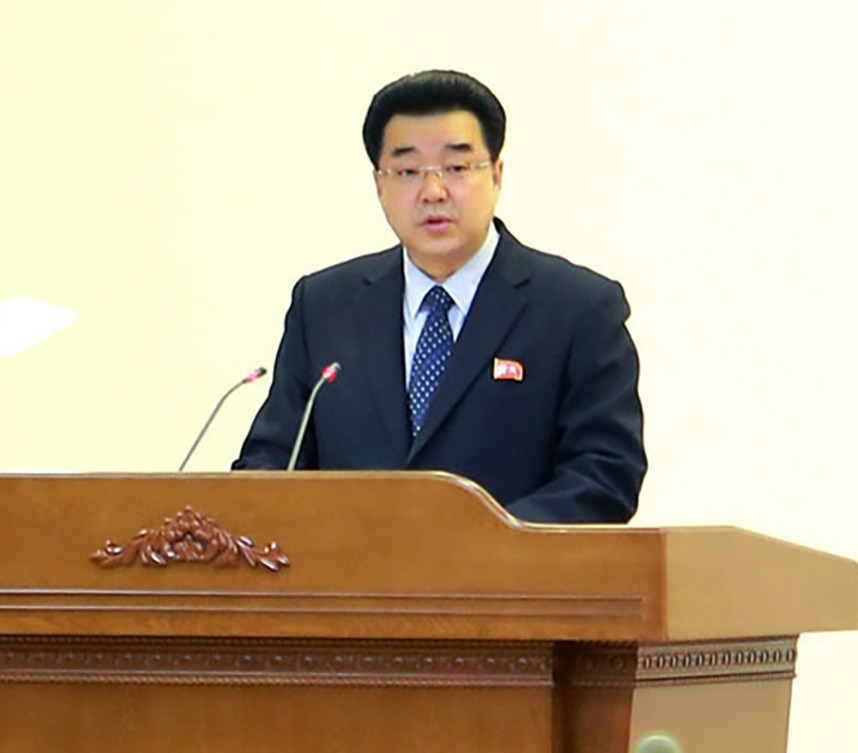 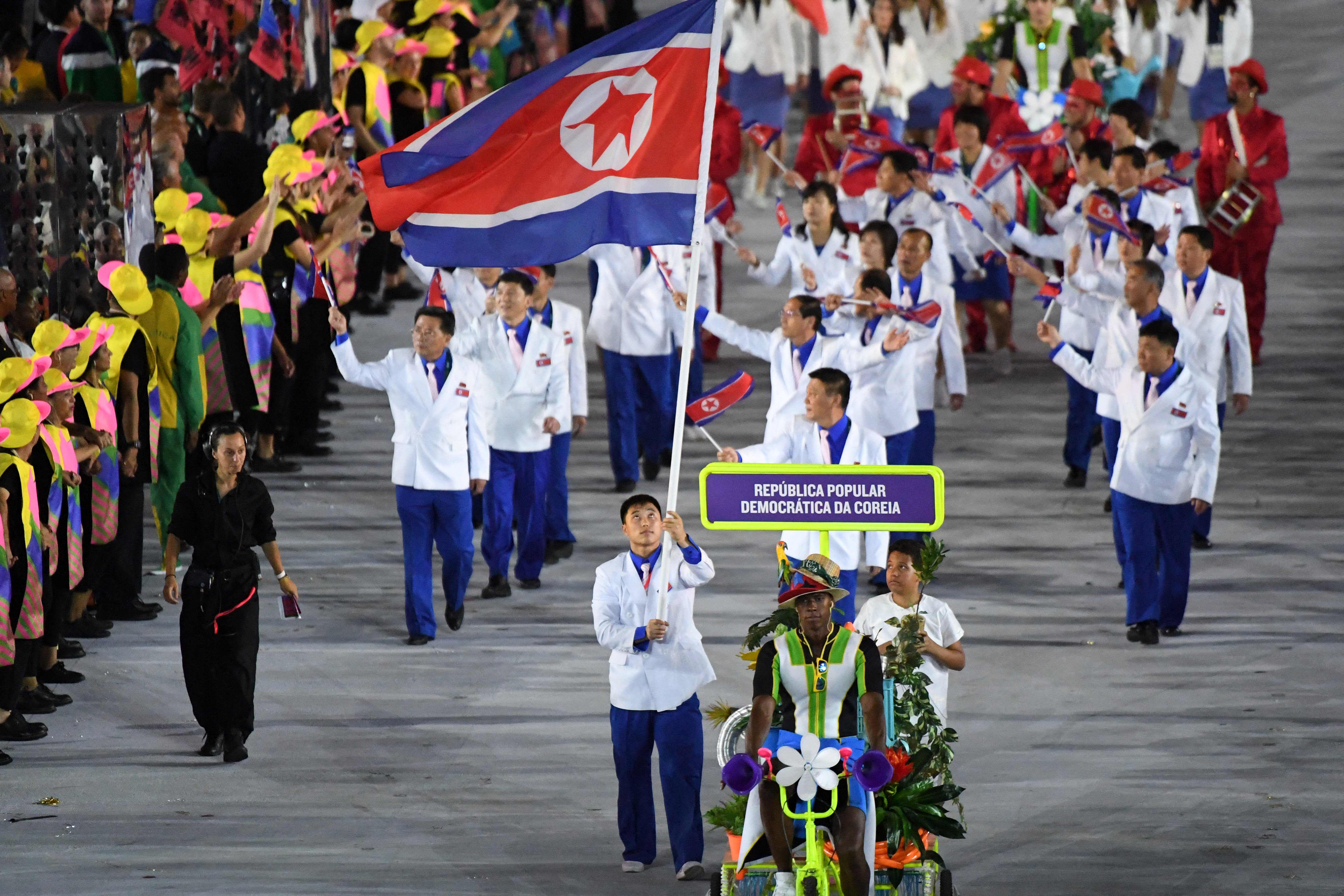 There is set to be no North Korean flag waved at the rearranged Games in TokyoCredit: AFP