BRITS will have to wait until at least September before they can flock back to nightclubs, gigs, cinemas, and theatres, a minister suggested today. 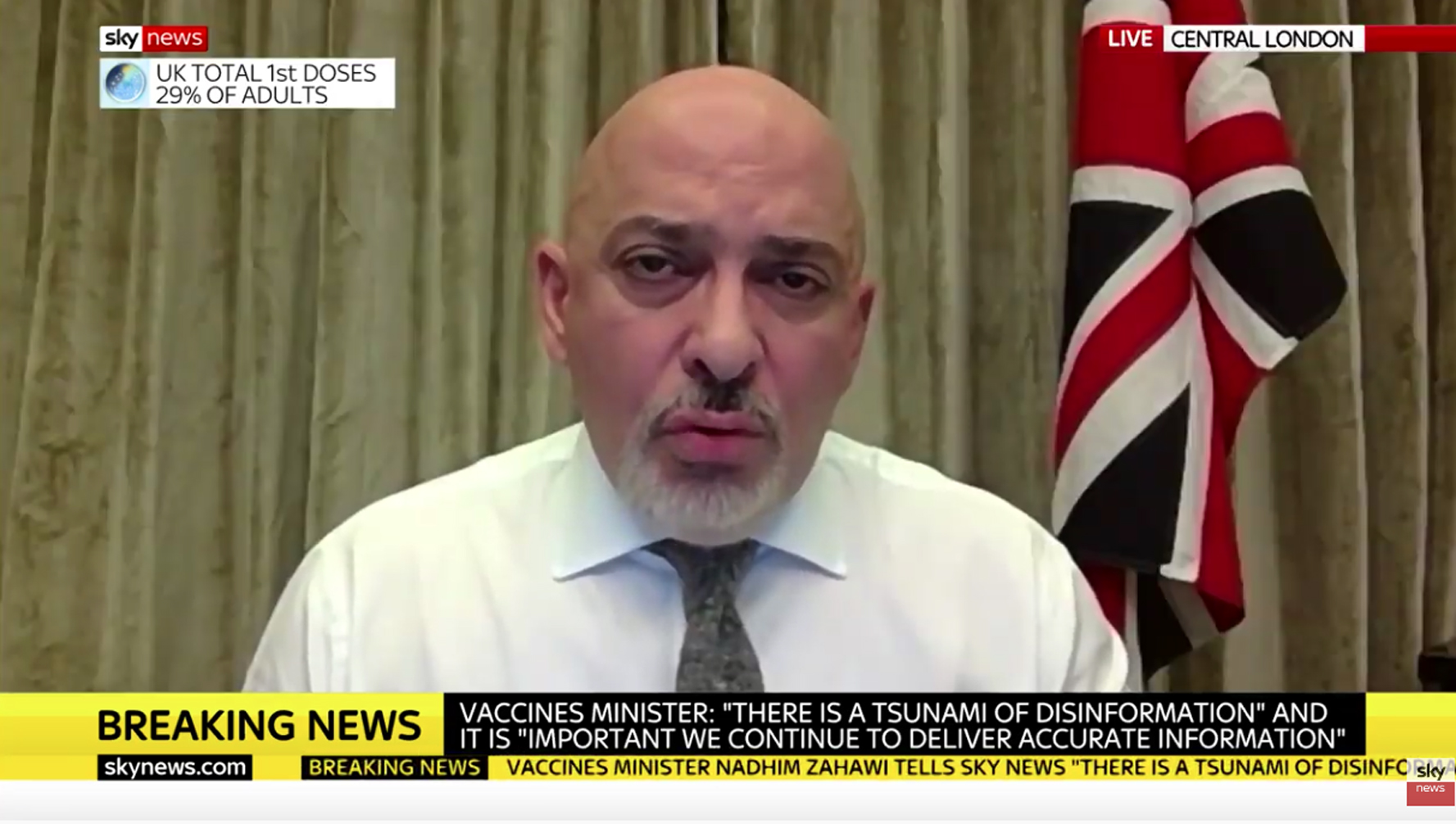 And he also refused to rule out social distancing measures, like mask wearing and the 1 metre rule, carrying on well into the future.

The PM has earmarked fast lateral flow tests as a key way of getting larger venues open to the public again once lockdown is lifted.

But Mr Zahawi wanted today that they will only be deployed once nine in 10 adults have already had the Covid jab.

He said: “We want to make sure we reopen the economy as quickly as possible but make sure it’s sustainable.

“The combination of the national vaccination programme really delivering the protection for the whole of the adult population and then rapid testing should help us reopen our economy.”

Mr Zahawi said mass testing will be deployed to reopen venues in “a world where we have the adult population vaccinated to those high levels”.

He insisted the Governments wants to have “offered the vaccine to the whole of the adult population by September.”

And he said when that is done it will combine with testing technology, which is “getting better and better”, to help unlock all the economy.

Thousands of clubs and theatres across Britain have been unable to reopen since last March, and many are facing financial ruin.

A recent poll by Ipsos Mori showed 89% of Brits plan to get the jab, which was the highest proportion out of any country surveyed.

Mr Zahawi said that means the UK’s take up is “probably the highest in the world”.

In a round of interviews this morning the vaccines minister also said he’s confident supplies of the jab will ramp up over the coming months.

He said the UK will be “doubling our deployment” over the next 10-11 weeks so everyone who has already been vaccinated can receive their second dose.

Mr Zahawi added: “Supplies are coming online. I see much greater volume in March and April, tens of millions of doses coming through, and I’m confident we’ll hit our target.”

Boris Johnson announced the plans to rely on rapid Covid tests for reopening the economy at a press conference last night.

The PM slapped down calls to use vaccine passports after he lifts the lockdown, but said quick-results tests may help instead.

He said while Brits may be able to use a vaccine certificate to travel abroad, it was unlikely they would be used in the UK to help unlock the nation.

“What I don’t think we will have in this country is – as it were – vaccination passports to allow you to go to, say, the pub or something like that.”

Mum-of-11, 31, desperate to have at least four more kids… even though she already goes through 600 nappies A WEEK