NICKI Minaj has decided to ditch the Met Gala as she “refuses to get vaccinated after Covid diagnosis.”

Her announcement comes shortly after she cancelled her VMA performance. 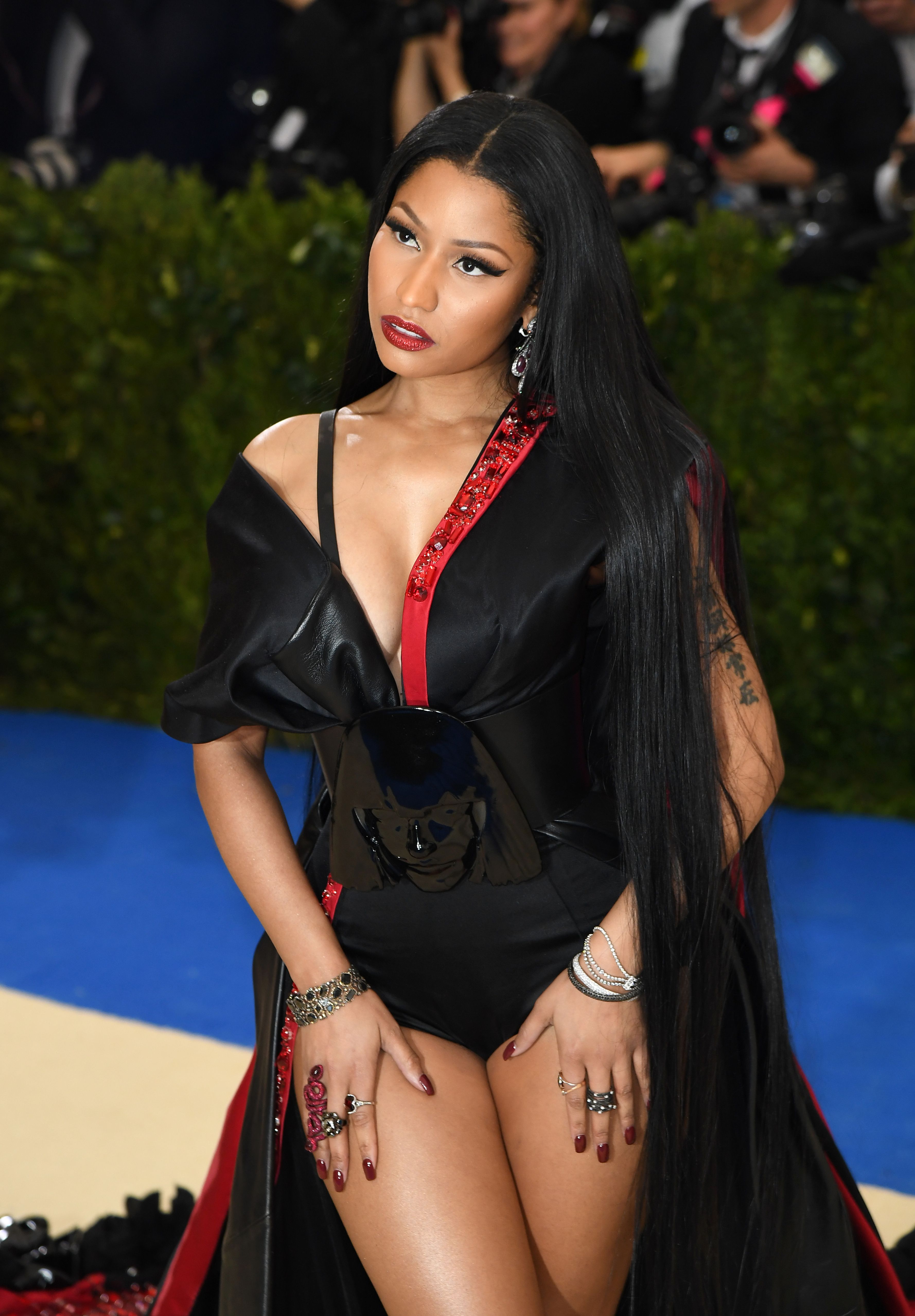 The rapper explained that she is refusing to get vaccinatedCredit: AFP or licensors

Nicki took to Twitter on Monday to explain she won’t be attending The Met Gala because she is not vaccinated for Covid-19.

“It’ll be once I feel I’ve done enough research. I’m working on that now.

“In the meantime my loves, be safe. Wear the mask with 2 strings that grips your head & face. Not that loose one.”

Before admitting she won’t get vaccinated, fans on Twitter asked Nicki why she won’t be attending the Met Gala.

The rapper responded: “I have an infant with no nannies during COVID. who mad? Not risking his health to be seen. One yaself.”

Nicki and her husband Kenneth Petty welcomed a son together in September 2020.

Despite not being vaccinated, Nicki admitted she will likely get the shot.

LIKELY TO GET VACCINATED

When one fan told Nicki she was forced to get vaccinated for work, the rapper replied: “I know babe. A lot of countries won’t let ppl work w/o the vaccine. I’d def recommend they get the vaccine. They have to feed their families. I’m sure I’ll b vaccinated as well cuz I have to go on tour, etc.”

Noting that she knows of someone that claimed to have a bad reaction to the vaccine, she wrote: “My cousin in Trinidad won’t get the vaccine cuz his friend got it & became impotent. His testicles became swollen.

As the rapper took to Twitter to share her thoughts on getting vaccinated, a number of fans slammed her for her decision.

One person wrote: “There are thousands of people dying becuz of this disease and the vaccine is helping to reduce the numbers your words have worldwide influence if you haven’t finished ‘your research,’ you should finish it before talking about what you don’t know in public.”

Another added: “Nicki here in Brazil the vaccines are lacking and for us the vaccine is being very important, I hope you get vaccinated and protect yourself, we love you.”

A third chimed in: “Nicki I love you to death, but you were wrong. The vaccine absolutely significantly reduces the chances of hospitalization and serious illness. Please I beg, let’s stay educated on this topic and trust the scientists and doctor who have worked tirelessly to help us end this.”

Nicki’s choosing not to attend the Met Gala comes after she ditched the VMAs, which were held on Sunday.

When one fan on Twitter noted that Nicki appears to be “scared” of catching Covid-19, the performer responded: “Love u babe. I was prepping for vmas then i shot a video & guess who got COVID? Do u know what it is not to be able to kiss or hold your tiny baby for over a week? A baby who is only used to his mama?”

Nicki was originally set to take the stage with Jesy Nelson during the MTV awards show, though the Little Mix alum lost her chance to perform when the rapper pulled out.

A source exclusively told The Sun that Jesy’s solo debut is now in jeopardy, as the awards show performance was expected to kick off her career.

The insider said: “Jesy and Nicki were in talks to perform Boyz at the VMAs and Jesy even headed out to the US especially.

“However, Nicki has now dropped out, meaning that idea is now in the bin and Jesy’s big reveal has been pushed back even further.

“The single is still having the final touches put on it and is still hopefully on course to be out later this month.

“But given the delays so far, no one wants to put an exact date on it just in case.

“Jesy is raring to go and these things are out of her control.

“It’s incredibly frustrating as she wants Boyz to be released with a bang. And at the moment it all seems to be losing a bit of traction.”

It was originally rumored that Nicki pulled out of the awards show because she wasn’t able to rest her vocal cords ahead of the show. 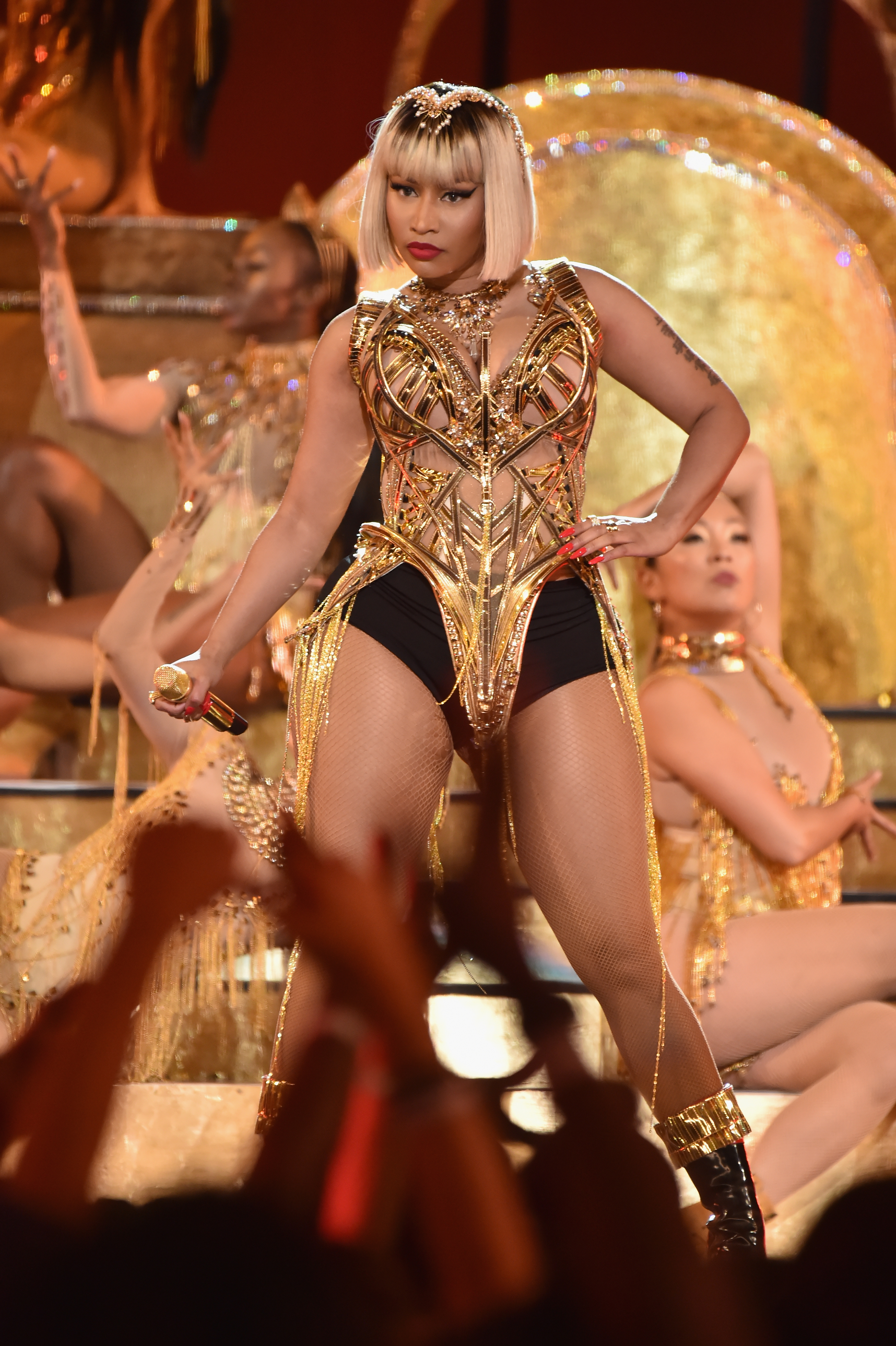 Nicki was supposed to perform at the VMAs on Sunday nightCredit: Getty 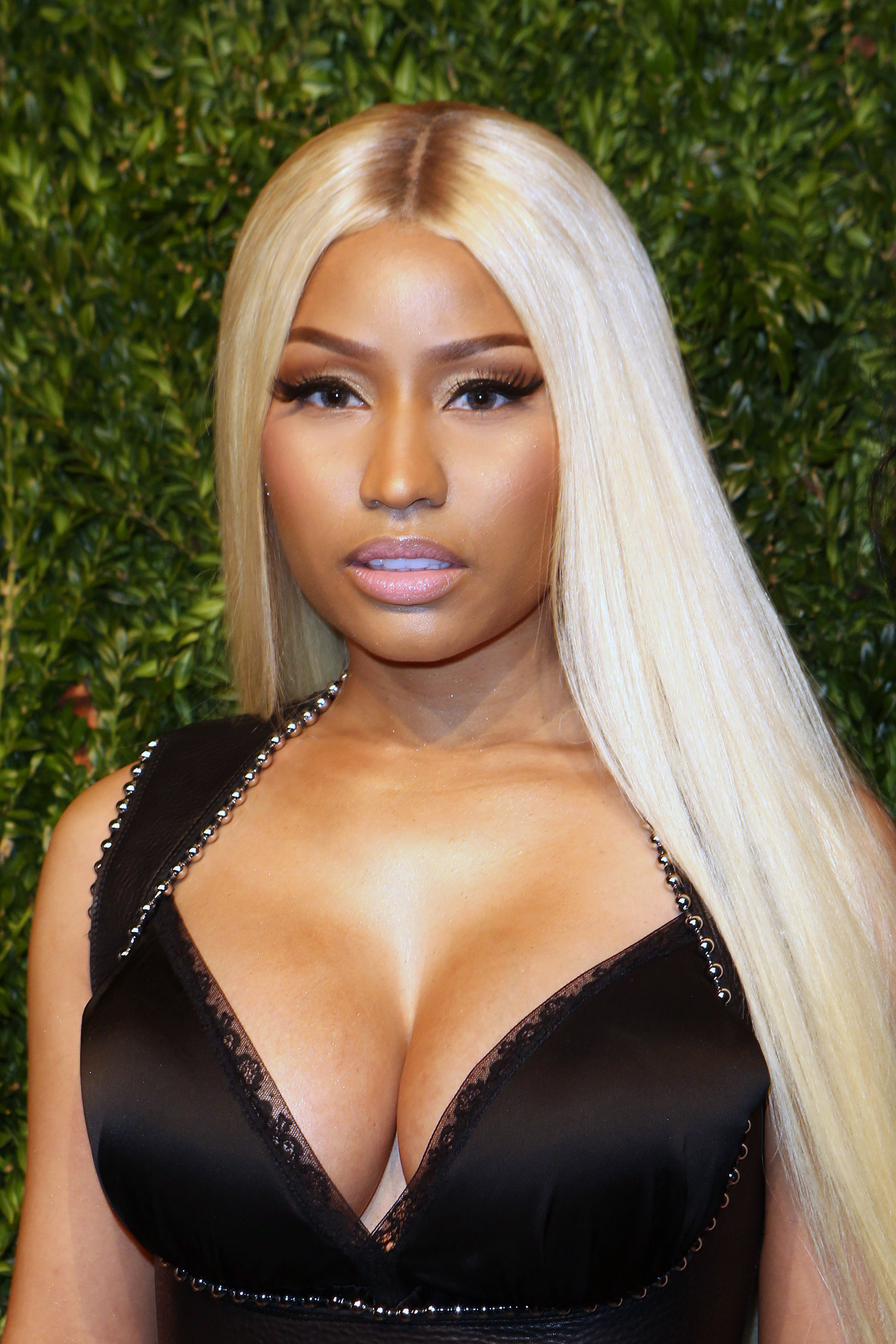 The rapper also revealed that she previously tested positive for Covid-19Credit: Getty – Contributor