NHS vaccine centres are offering Covid jabs to friends and family aged under 70, it was reported.

More than five million Brits have received the Covid vaccine and three quarters of vulnerable over-80s have now been given their jab. 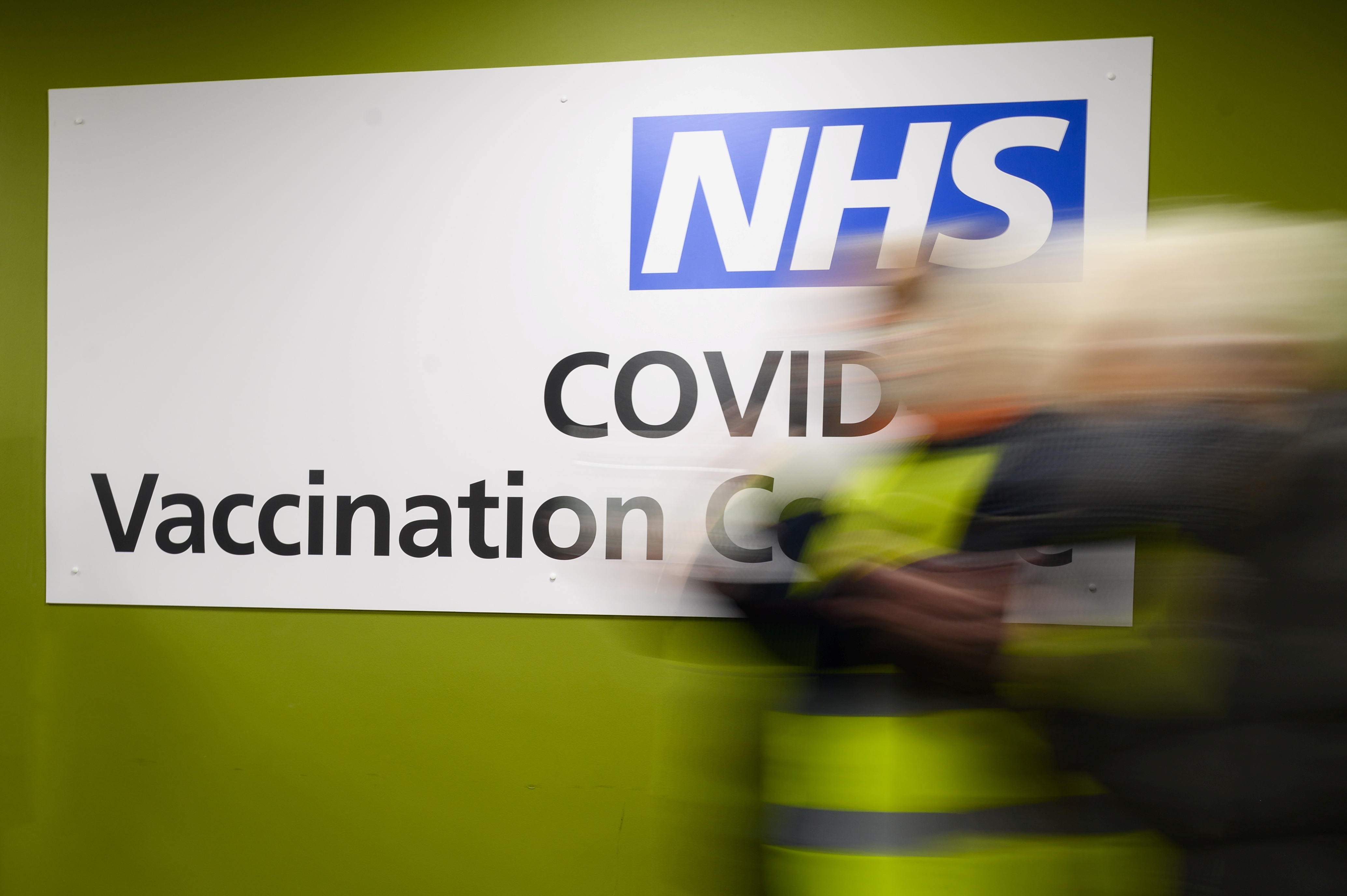 Some centres are reportedly offering jabs to friends and family under 70Credit: 2021 Getty Images

The ‘friends and family list’ is used to avoid waste by ensuring that they never throw away any Pfizer vaccine.

The jab comes in boxes of 975 doses and can only be stored for five days once thawed.

NHS staff’s friends and family under 70 are understood to have been invited by vaccination centres in parts of Kent, Essex, Buckinghamshire and South London to avoid wasting jabs, the Telegraph reports.

One source alleged that staff working at an NHS hub in Liverpool had been allowed to vaccinate relatives and friends aged as young as 30.

A senior NHS source told the paper vaccinations for family and friends aged under 70 was against national guidelines and would result in disciplinary action. 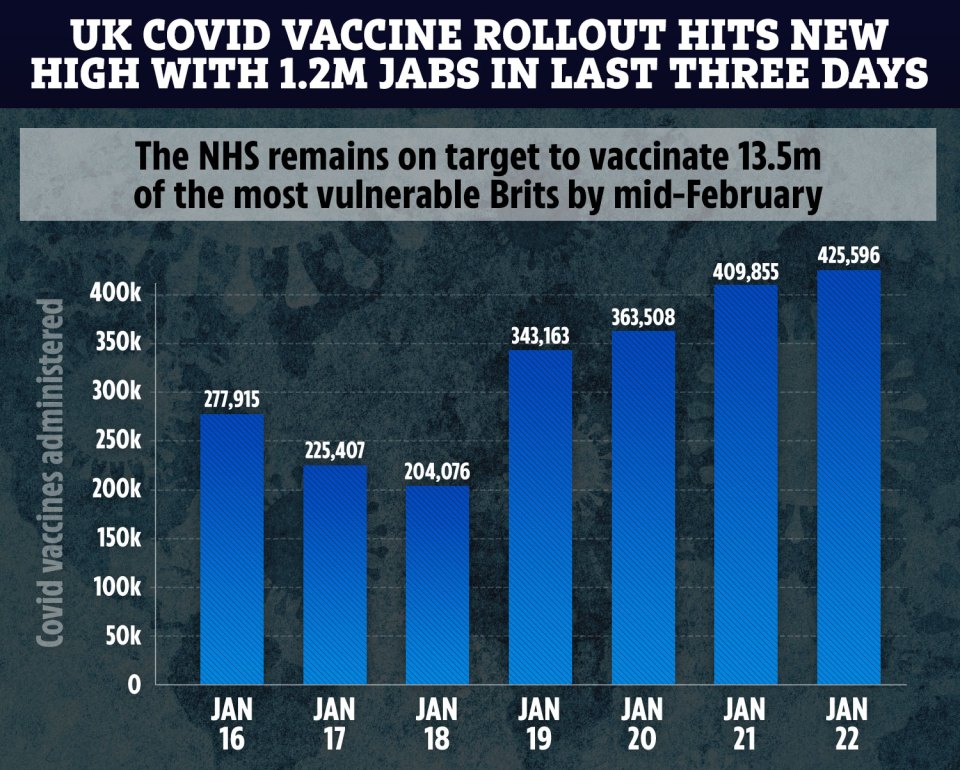 “If friends and family are being vaccinated outside the top four groups we will be disciplining them and doing what we can to stop that happening,” the source said.

Nottingham University Hospital NHS Trust is among a number of sites operating a “friends and family list”, and allowing spare doses to be given to relatives and friends of NHS staff.

Relatives and friends of staff in their fifties are understood to have been invited to come forward for spare jabs last week.

A spokesman told the Telegraph that it operated a friends and family scheme for staff, but insisted jabs had only been offered to those over 80 years old.

Health workers at Warrington Hospital in Cheshire have been reportedly allowed to nominate people to receive leftover vaccine.

They have to belong to any of the Government’s nine priority groups, which include everyone over 50 or clinically vulnerable.

A short notice back up scheme is in place to help vaccinate everyone in priority groups 1-4 by mid-February.

“A strict identification policy is in place to ensure that no individuals outside of these priority groups can receive a vaccine,” said the spokesperson.

A spokesman said GPs were left with no choice because practices who ran out of vulnerable patients were not permitted to transfer spare vaccine to others in their network.