A BIOTERRORIST attack could cause another devastating global pandemic, a Harvard tech expert has warned.

Advances in cheap and easily accessible methods of genetic engineering mean bioterrorism has become an increasing threat, according to academic and entrepreneur Vivek Wadhwa. 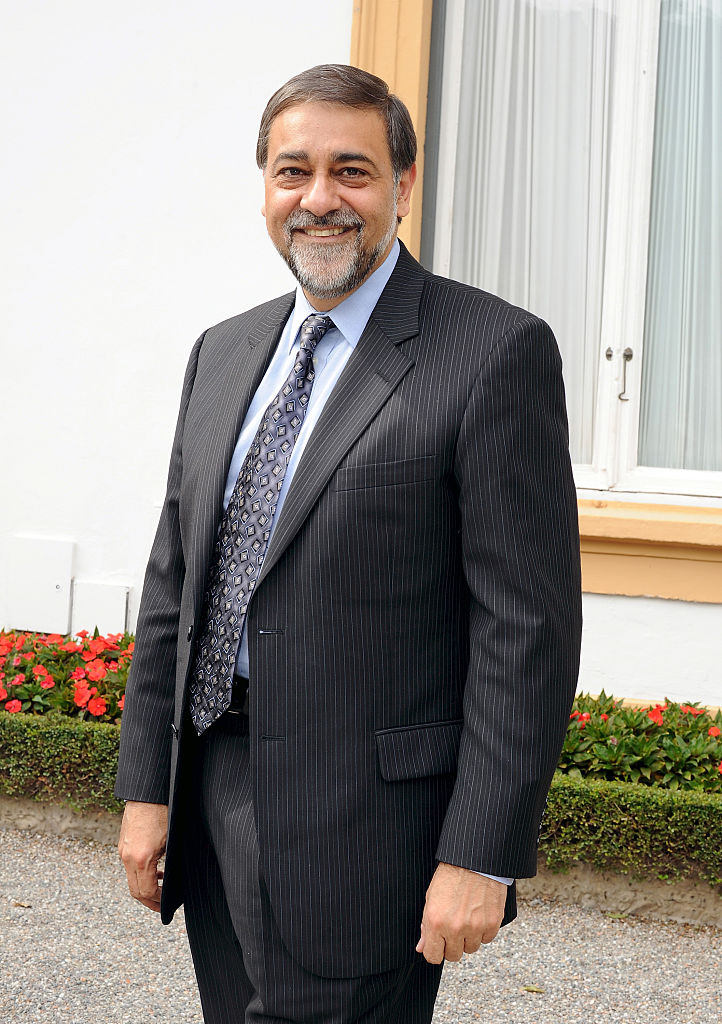 Tech expert Vivek Wadhwa believes the next pandemic could be caused by a ‘bioterrorist attack’Credit: Getty Images – Getty 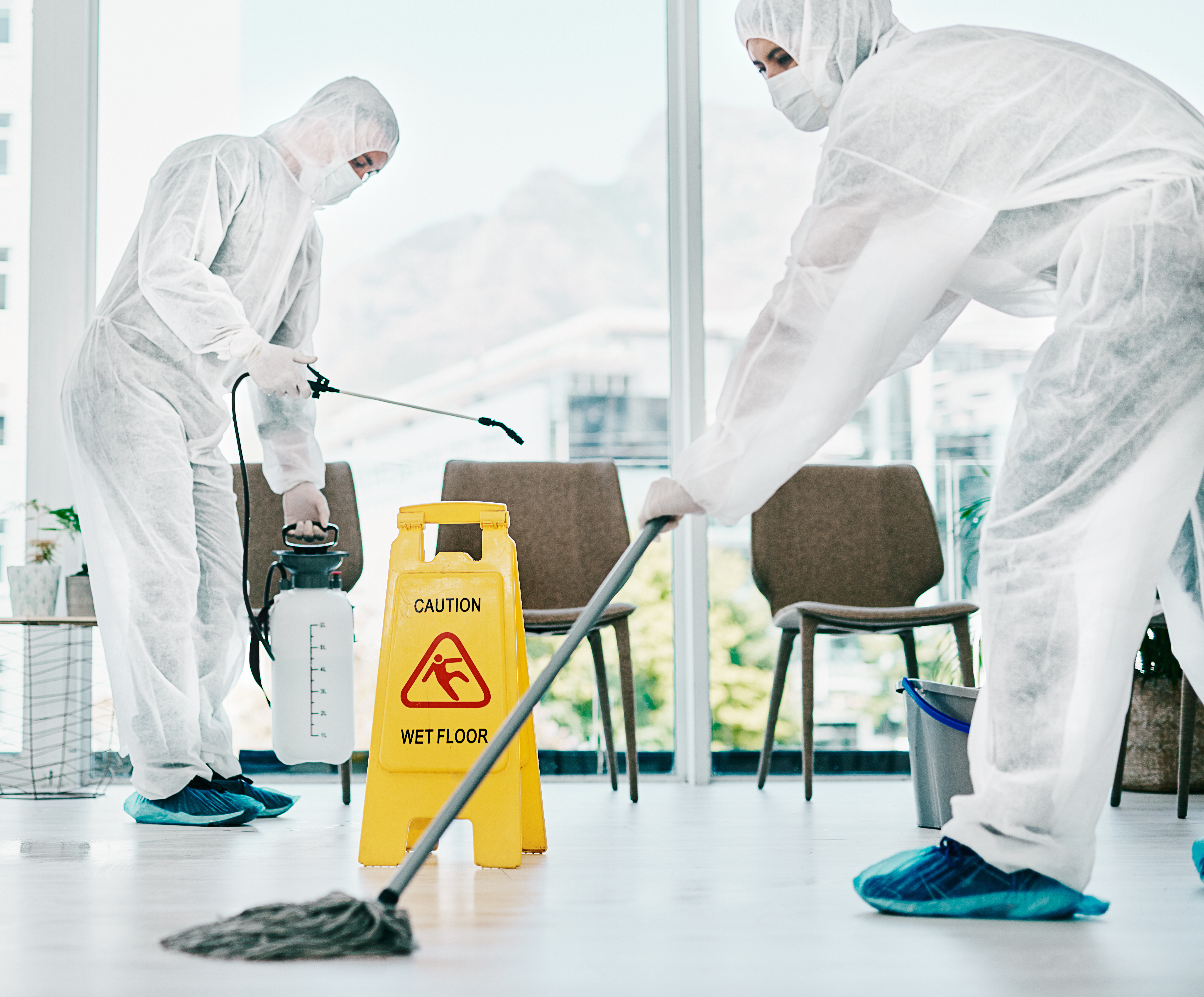 The tech expert argues that while the current coronavirus pandemic crippling countries worldwide was not created in a lab, he warns the next global scourge could be.

“If genetic engineering wasn’t behind this pandemic, it could very well unleash the next one,” said Wadhwa, a distinguished fellow and adjunct professor at Carnegie Mellon’s School of Engineering.

Wadhwa, who is also a distinguished fellow of Harvard Law School’s Labor and Worklife Program, believes the current pandemic should be treated as a “dress rehearsal of what is to come, including viruses deliberately engineered by humans.”

Wadhwa pointing to the ease of access to gene editing kits in the US, reported Business Insider.

This ease of accessibility is largely due to the advances of CRISPR gene editing.

CRISPR enables scientists to cut and paste genes, with the possibility of curing or eradicating dangerous diseases, but also of damaging species and ecosystems.

Wadhwa said CRISPR makes it “almost as easy to engineer life forms as it is to edit Microsoft Word documents.”

In 2019, a rogue Chinese scientist who made the world’s first gene edited babies was jailed for three years for his illegal research.

“There should have been international treaties to prevent the use of CRISPR for gene editing on humans or animals. The U.S. Food and Drug Administration should have kept companies from selling DIY gene-editing kits,” Wadhwa added.

With a potential bioterrorism pandemic a likelihood in the future, “the bad is just too terrible to think about,” said Wadhwa.

In 2018 the John Hopkins Center for Health Security ran a simulation exercise with US policymakers, testing their reactions and decisions in the face of a bioterrorist attack involving a highly contagious disease, according to Vox.

Vox reported that the results showed worldwide deaths in excess of 150 million and a 90% tumble for the Dow Jones.

“It is now too late to stop the global spread of these technologies — the genie is out of the bottle,” Wadhwa said.

But, he maintained “the only solution is to accelerate the good side of these technologies while building our defenses.”

Lockdown UK: What is a support bubble and how far can you travel?