A “probable link” has been found between the Pfizer vaccine and a heart condition in Israel.

Health officials are also investigating if it occurs after the Moderna jab, which uses the same technology. 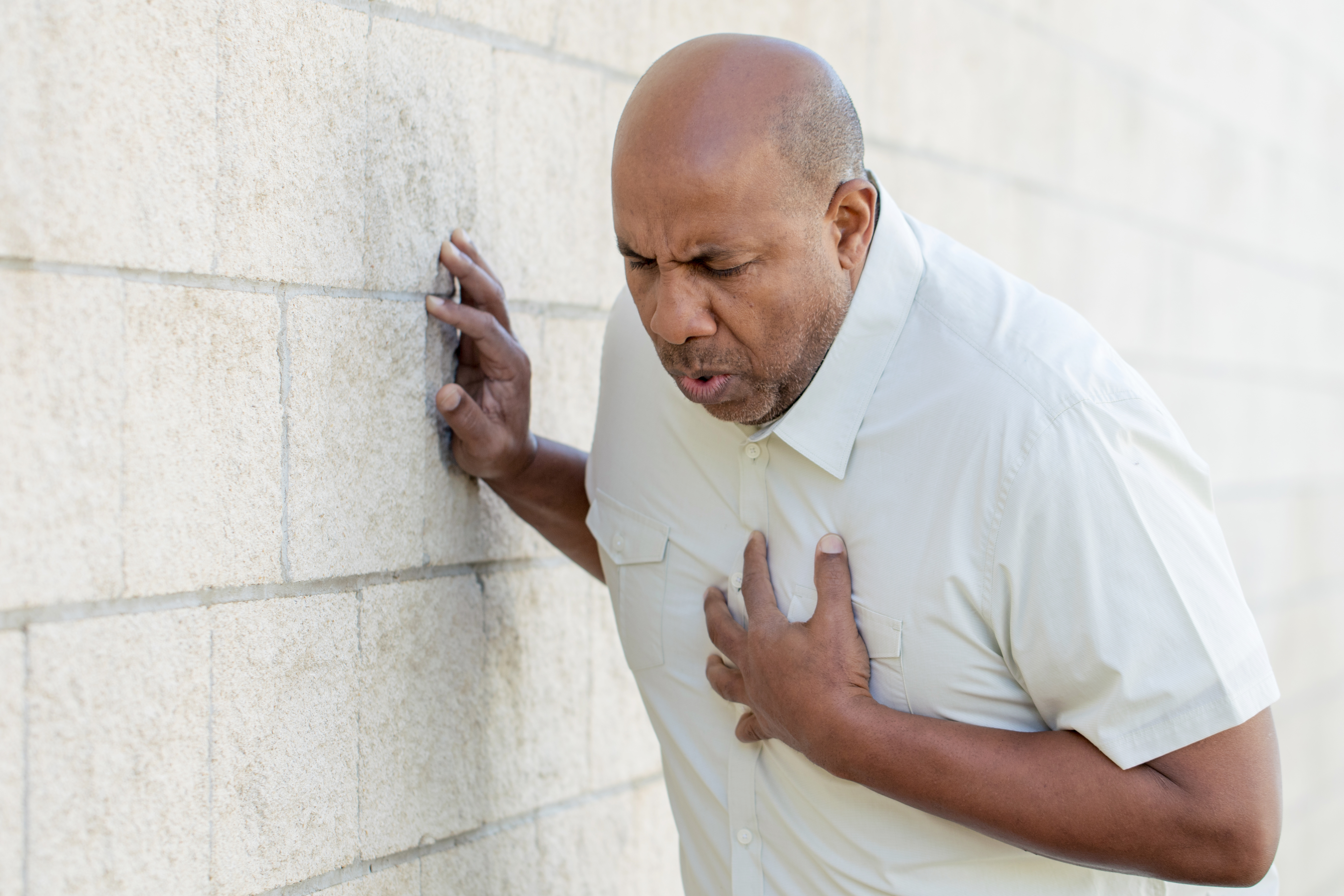 Chest pain is a sign of myocarditisCredit: Getty – Contributor

The condition is myocarditis, which causes inflammation of the heart.

In very serious cases, it can be deadly. But in cases seen after jabs so far appear to be mild.

Israel’s Health Ministry flagged the side effect months ago, but said on Tuesday it had found a “probable link” after research.

Almost all cases (95 per cent) had a mild case of the condition and had spent no more than four days in hospital.

In Israel, 275 cases of myocarditis were reported between December 2020 and May 2021 among more than five million vaccinated people.

It means that even if it is proven the jab was the cause of the myocarditis, the risk is extremely rare at around 55 in a million people.

Pfizer said in a statement that it was aware of the Israeli observations of myocarditis and said no causal link to its vaccine had been established, according to Reuters.

The European Medicines Agency (EMA) said on May 11 it was “aware” of myocarditis cases following vaccination.

But said there was “no indication at the moment these cases are due to vaccination”.

It added at the time that young men were particularly prone to the condition.

The medicine regulator in the UK, the MHRA, said in April there were “currently no new safety concerns raised regarding myocarditis” – suggesting no one in the UK had been impacted.

Meanwhile, officials in the US are investigating a spate of myocarditis cases in youngsters who had Moderna and Pfizer jabs.

The Centers for Disease Control and Prevention (CDC) says most cases have occurred in young men aged 16 years old or over.

There have been “more often after getting the second dose than after the first dose” and the signs show “typically within several days”.

But the CDC is still recommending that all those aged 12 and older get the jab because it is the best way to protect against Covid.

A CDC advisory group called for more research into the possible side effect of mRNA vaccines, which include Pfizer and Moderna.

The Covid pandemic is the first time mRNA vaccines have ever been used in humans, although the tech has existed for decades.

What is myocarditis and its symptoms?

Myocarditis is an inflammation of the heart muscle that is usually caused by a viral infection, bacteria, parasites of fungi.

Covid itself can lead to myocarditis, doctors say, sometimes lasting several months as a symptom of long Covid.

There have previously been very rare reports of diagnoses after the flu vaccine, Dr Richard Watkins, an infectious disease physician and professor of internal medicine at Northeast Ohio Medical University, told Health.

The five common signs to look out for are:

The inflammation causes the heart to enlarge and weaken and creates scar tissues, ultimately leading to the heart having to work harder.

But the majority of cases have no symptoms and go undiagnosed, according to the Myocarditis Foundation.

It can only be tested with X-rays, MRIs and ECGs, meaning it can take someone a while to find out if they have it.

In the most severe cases, the heart can be permanently damaged causing deadly heart attacks, strokes or cardiac arrest.

However in most cases, the condition improves on its own and people can fully recover – although myocarditis can flare up again in the future.

The Mayo Clinic says: “In mild cases, persons should avoid competitive sports for at least three to six months. Rest and medication to help your body fight off the infection causing myocarditis might be all you need.

“Although antiviral medications are available, they haven’t proved effective in the treatment of most cases of myocarditis.”

This Facebook Group Collects Questionable Vintage Recipes, And Here Are 69 Of The Funniest Ones