NEW details regarding the hotel quarantine rules being introduced by the government have been revealed, including how much it could cost to how many people it could affect.

Here is everything we know so far about the new restrictions. 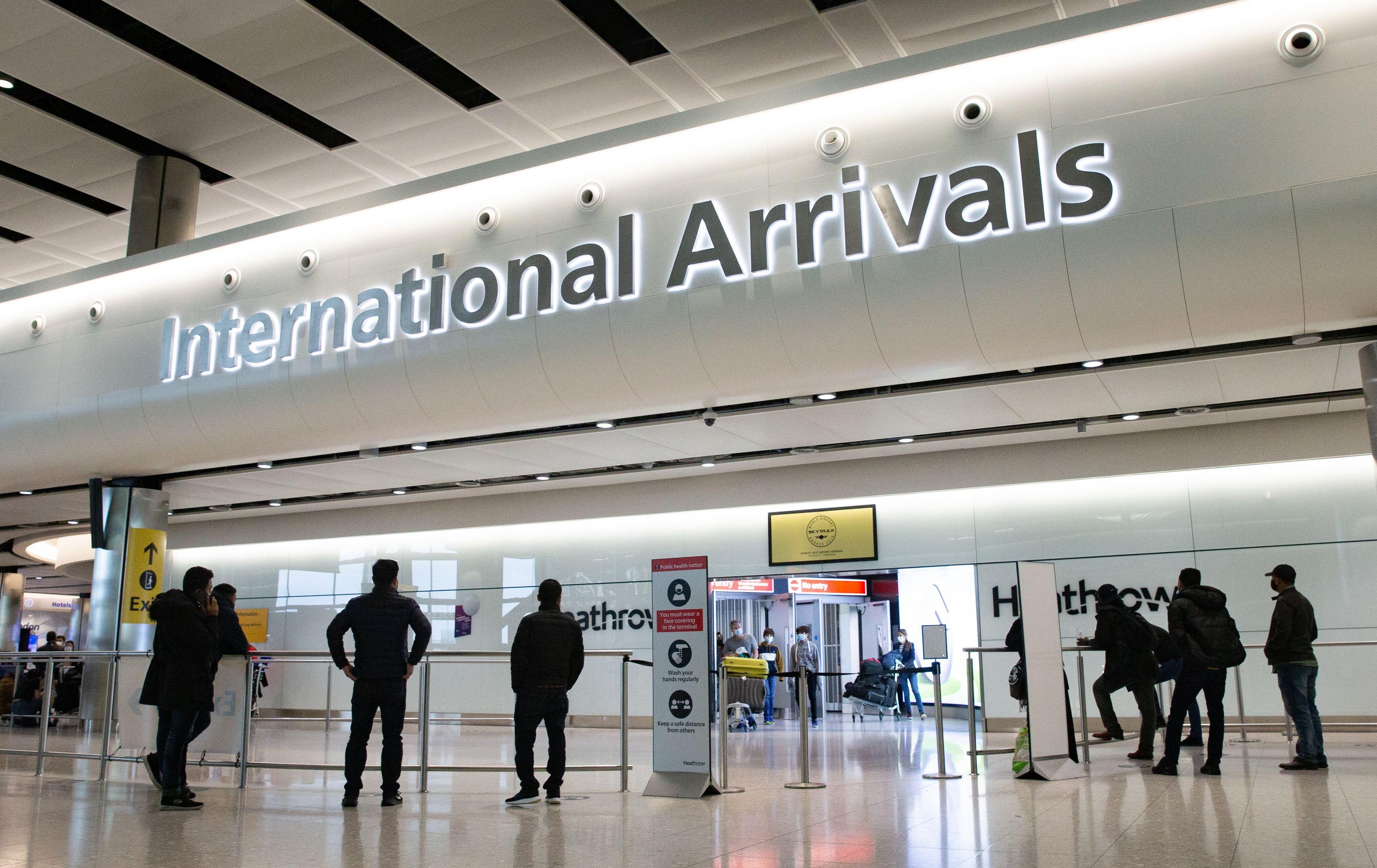 Here is everything to know about the quarantine hotels so farCredit: Alamy Live News

What are quarantine hotels?

The new quarantine hotel rules are the latest travel restrictions being introduced by the government to prevent new variants of coronavirus entering the UK.

The scheme, similar to ones already in place in Australia, Singapore and New Zealand, would force all arrivals from any countries deemed high-risk to self-isolate at a hotel chosen by the government, ranging from 10 days to two weeks.

Guests would be met at ports of entry and transported directly in special taxis or minibuses to their accommodation which they will have to pay for along with the full cost of the hotel stay.

Who will have to stay at the quarantine hotels?

Anyone arriving from a high-risk country which has reported a new strain of coronavirus such as the South African variant will have to quarantine on arrival.

The UK government has deemed 33 countries to be high-risk, although this can change at the last minute.

Destinations include Portugal, the UAE (including Dubai), South America and South African nations – here is the full list of countries affected. 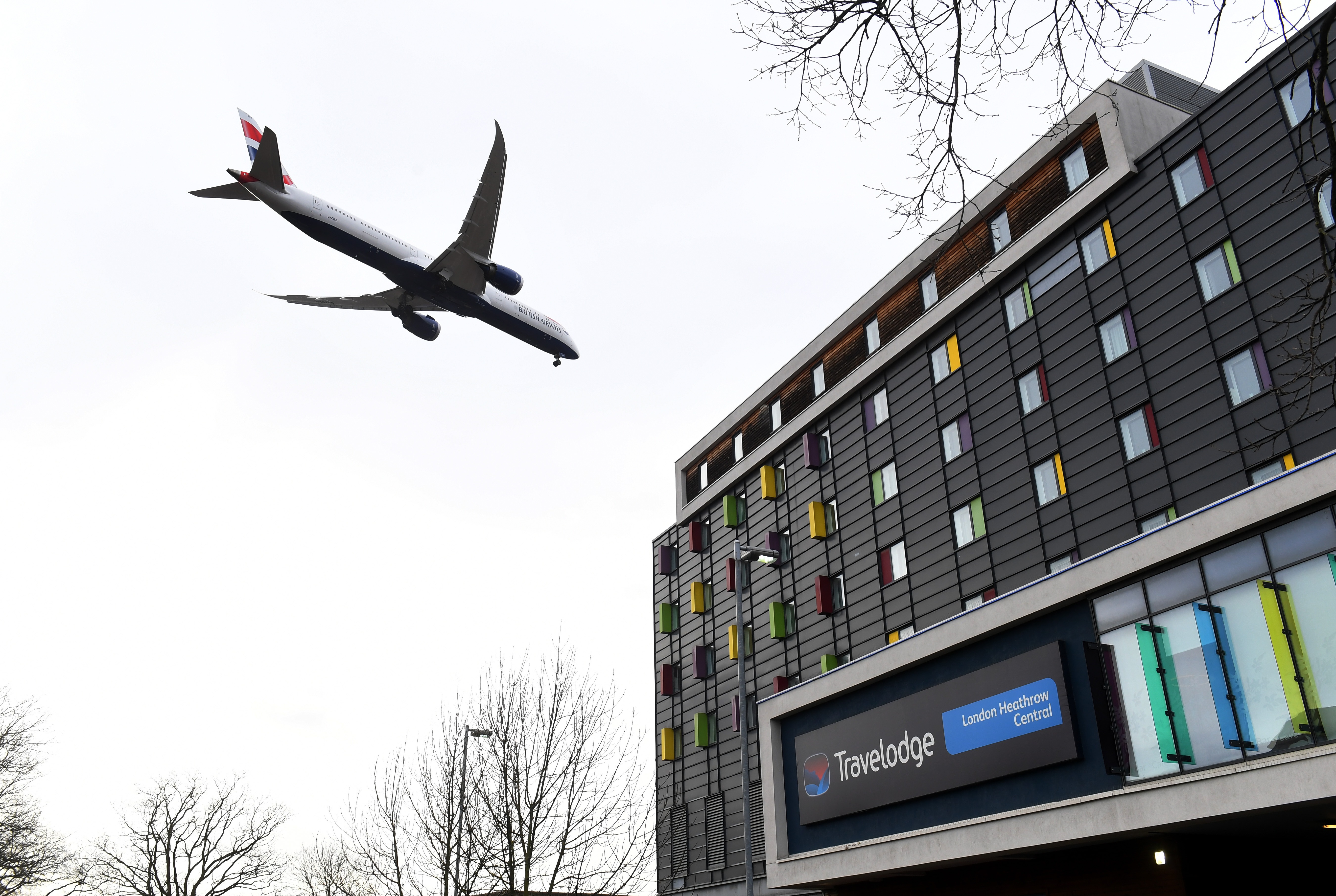 It is estimated as many as 20,000 hotel rooms will be neededCredit: Rex Features

What will it be like to stay at a quarantine hotel?

Documents seen by The Telegraph show Government appointed security would patrol all floors of the hotels and that guests would have to clean their own rooms.

It’s thought security teams will escort guests outside if they need to smoke or get fresh air.

Anyone who is required to quarantine will get three meals a day and unprepared guests can have their laundry done.

Guests will have the three meals in their rooms along with with tea, coffee, fruit and water.

How much will it cost to stay at the quarantine hotel?

An industry source told the BBC said that it could be up to £80 a night, working out to £800 per person for the 10 days.

However, Australia and New Zealand, which already have the restrictions in place, cost up to £1,600 per person to quarantine at the hotel for two weeks. 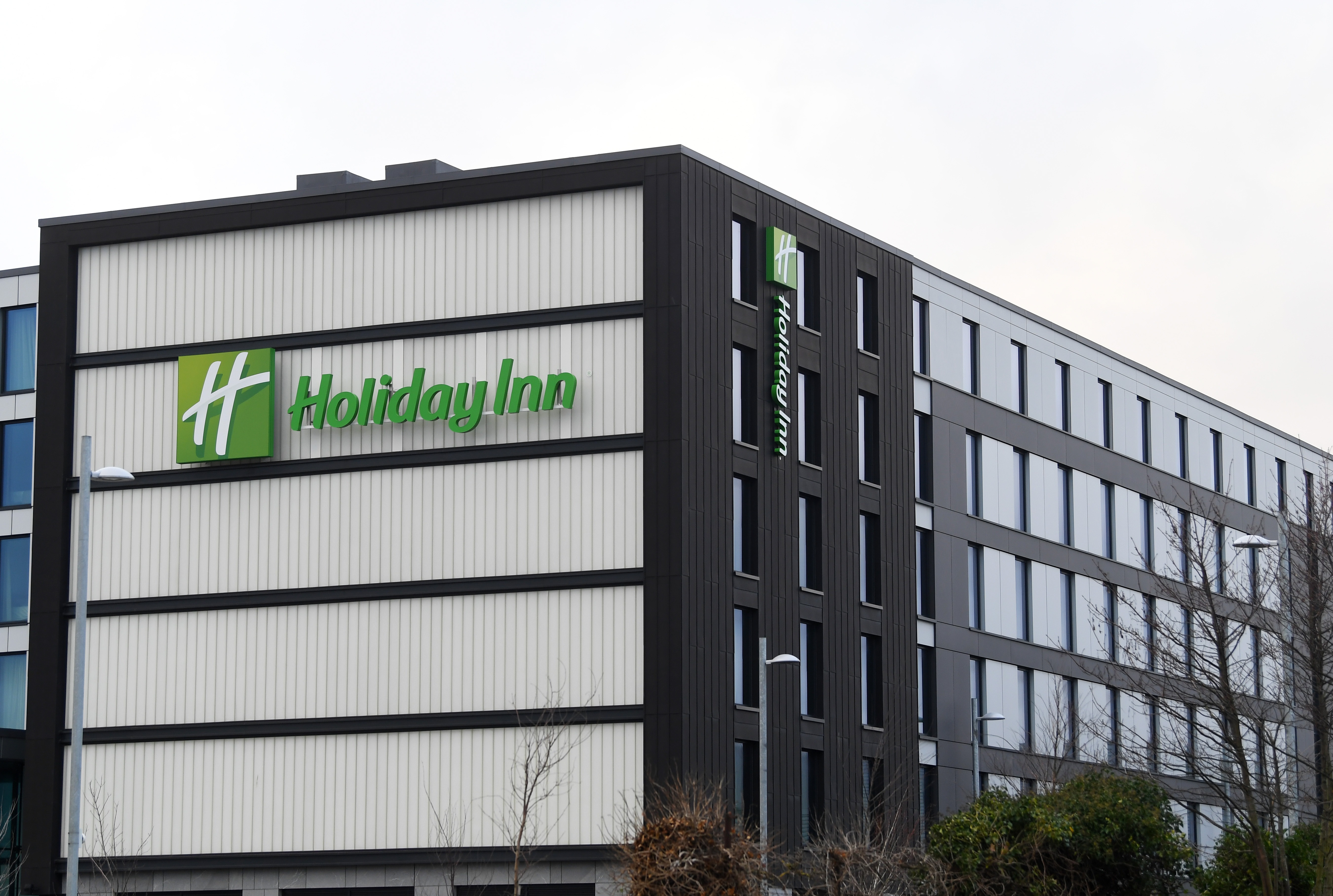 Costs could start from £80 per night, taking the 10-day bill per person to £800Credit: Rex Features

When will the new scheme be in place?

An official date for when arrivals will have to quarantine at a government-mandated hotel is yet to be revealed.

However, government sources suggest the new rules will be enforced from February 15, until March 31.

Which hotels will be included in the scheme?

Hotels will be needed close to 10 key airports and ports across the UK including Heathrow, the Eurostar, Aberdeen and Manchester.

It is estimated that hotels could be forced to accommodate 1,425 passengers a day.

However, 28,140 rooms will be needed, according to the plan, as each room will require a 72-hour deep clean after each stay.

IHG Group, which owns Holiday Inn, is rumoured to be in talks with the UK government to offer hotels for the new quarantine scheme.

Best Western Chief Executive Rob Paterson warned that they had heard “absolutely nothing” from the government.

He told the BBC: “We got the understanding that quarantine hotels was something that was going to be considered in the UK quite some time ago and we are yet to understand what the protocols are required of the hotels.

“We’ve set out suggested protocols and offered support but are yet to hear anything.”

Here is what it is like in a quarantine hotel, according to Australian journalist Jade Barker.

The quarantine hotels also aren’t the only travel restrictions currently in place – all arrivals must have a negative coronavirus test and a Passenger Locator Form to enter the country.

Couple’s sex toy business is set to earn £250,000 in a year thanks to lockdown