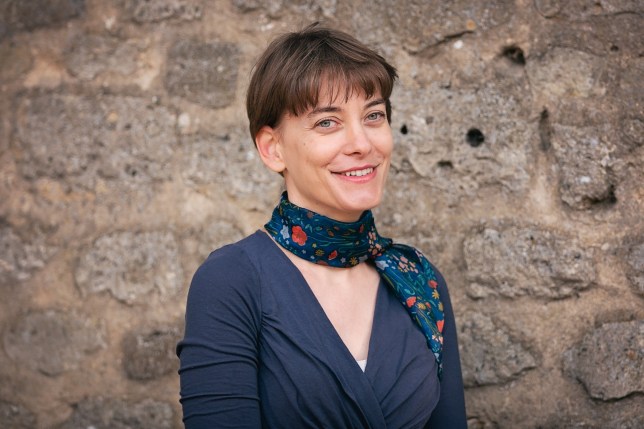 The condition can be stressful (Picture: PA Real Life/Anna McKay)

Have you ever heard of face blindness?

A woman with the condition has said can be ‘stressful’ and ’embarrassing’, as it has left her unable to recognise people – including colleagues and her son – if they change any small detail about their appearance.

Claudia Kozeny-Pelling, 45, from Oxford, is a translator and SEO content writer in English and German. She has prosopagnosia, a condition also known as facial agnosia or face blindness.

She has been known not to recognise colleagues if she sees them outside work, or acquaintances who have changed their appearance slightly – such as not wearing their usual jacket or getting a haircut.

Despite the frustration it can cause, there is no treatment available and often people don’t believe it’s real.

Claudia has only told a few people she has it because when she has discussed it in the past, she was not taken seriously. 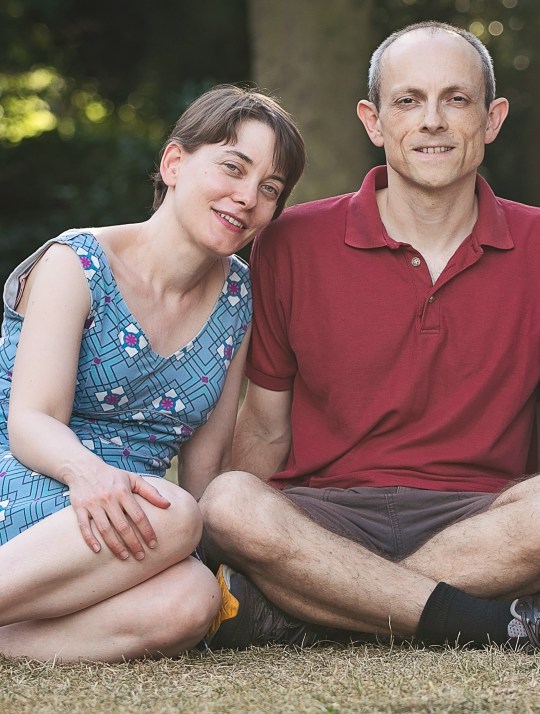 According to the NHS, face blindness usually affects people from birth, but it’s estimated about 1.5 million people in the UK have developmental prosopagnosia.

Claudia has techniques to figure out who people are, and describes it as ‘putting a jigsaw together’. These include memorising people’s voices, a piece of clothing they often wear, or the way they walk.

Claudia always thought she was bad with faces but, looking back, she remembers having face-blind incidents since being a teenager.

‘I remember one time somebody showed me a group picture,’ she said.

‘And I pointed out myself, but it was in fact a boy who had similar features to me – a similar short haircut and glasses.’

On another occasion, when her son, Sam, 13, was a toddler in nursery school, she went to watch his play with her husband, Charlie, 44. 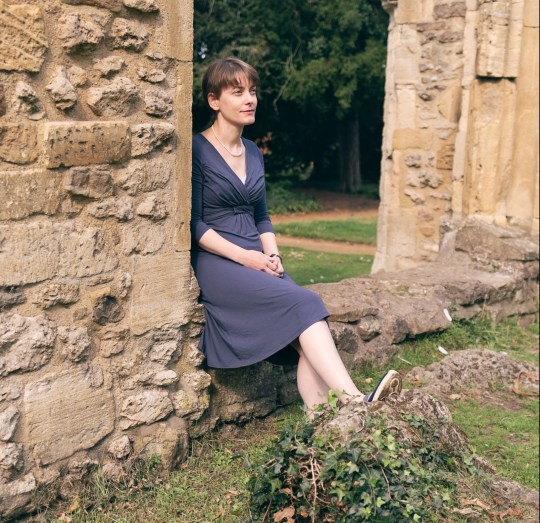 Even the slightest appearance change can throw her off (Picture: PA Real Life/Anna McKay)

She said: ‘All the children were dressed in teddy bear costumes, and they all looked exactly the same to me, I couldn’t see his eye colour or anything close-up that was distinctive so I couldn’t tell who was who.

Claudia thinks it may run in her family, as one of her relatives was face-blind too.

She said: ‘I remember being on the way home from school and I bumped into one of my family members.

‘They didn’t recognise me for the first few seconds they saw me.

‘And we both thought it was a bit funny, and we couldn’t explain it other than they were just not very good for faces.

‘Now, it makes sense, they must have had it too.’

On how it feels when she does not recognise someone, Claudia said: ‘I would describe it as almost putting a puzzle together.

‘So, somebody starts talking to me and it seems like they know me or my name, and I realise I don’t know who they are.

‘Then I have to try and put the pieces together like, notice their hairstyle, or a distinctive coat or something like that. And then also, I ask myself “What are they saying? What’s their tone of voice?” 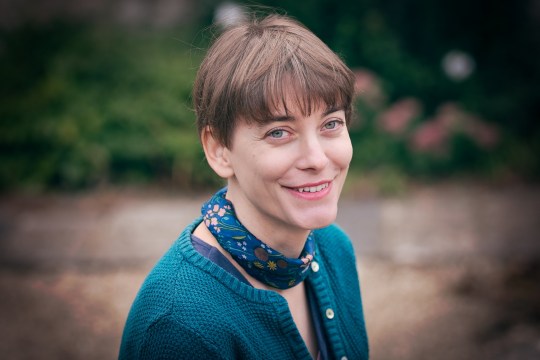 It can be exhausting to live with (Picture: PA Real Life/Anna McKay)

‘Most of the time I can figure out who it is, but it’s quite exhausting. It’s quite stressful as well.

‘It’s a little bit embarrassing if you have to tell somebody “I have no idea who you are” – that doesn’t make them feel good, so I avoid saying that.

‘If a colleague or a fairly good acquaintance even changes their hairstyle I can’t recognise them though.

‘I had a bus stop friend who had dentures all of a sudden, so her teeth had changed completely, and it completely threw me. I was like “who is that person?”

‘Even when I tried to explain, it sounded like an excuse because they didn’t know what face blindness is.’

The condition even means she struggles watching films.

‘We watched a 1970s film recently and the main character had a cowboy hat on for the first half of the film,’ she said. 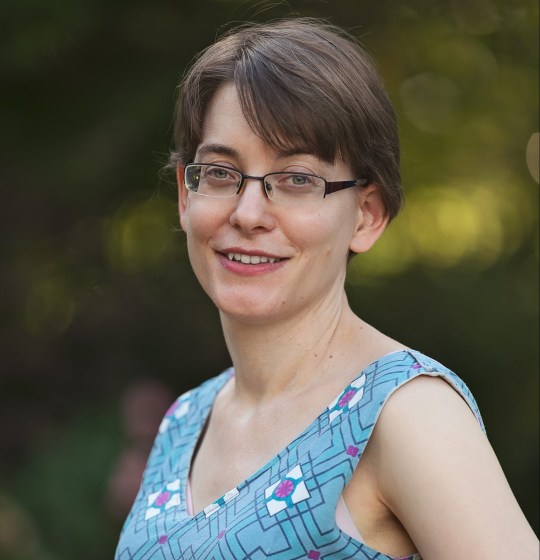 ‘And then all of a sudden, he changed into a suit and had a slightly different hairstyle. I just didn’t know who he was at all and I said to my husband, “Who’s that?”

‘A number of times that’s happened, where I just can’t follow the structure of the film all of a sudden, because I think it’s a new character, when it’s just the same character looking a bit different.’

It was only two years ago she got to the bottom of why she always gets confused by faces.

‘I finally Googled all the symptoms, and I realised it’s something that other people have, and I was really happy, because it’s not just me.

‘About 18 months ago, I talked to my GP about it and there’s no formal diagnosis they can do.

‘I could go to a university to volunteer for a research study, but I’m not sure it’s really going to help me a lot.’

Claudia hopes awareness of prosopagnosia will grow, and encourages anyone who thinks they may have the condition to research it and see a GP.

She adds: ‘I did some research on faceblind.org and they sent me a badge and some information material for family, friends, colleagues, and so on.

‘At some point when I get the courage up, I will explain it [to more people] – I can show them that I’m not just making it up.’

How to unlock MW2 and Warzone 2 operators SpecGru, KorTac and Zeus