Jen dealt with guilt after finding out her son would be born with the same condition (Picture: PA Real Life)

A mum who was born with a cleft lip, and palate and picked on by other schoolchildren as a result, has spoken of the agony of discovering that her son has the same condition.

Businesswoman Jen Cross, 34, says she was often bullied at school for looking different, and has had to come to terms with crushing guilt knowing her son, Will, who turns three on September 17, could face the same.

Jen, who lives in South East Kent with Will and her fiancé, who prefers not to be named, said: ‘When I first found out about my boy’s diagnosis, I cried for days.

‘I felt so guilty, knowing exactly what he would have to go through, because I’d been through it too.

‘Once I’d got over the shock, I realised that my idea of the “perfect baby” had changed but, in reality, Will was going to be even more perfect than before.”

Jen, whose firm supplies specialised products for people with the same condition, says being born with a bilateral cleft lip and palate blighted a large portion of her childhood. 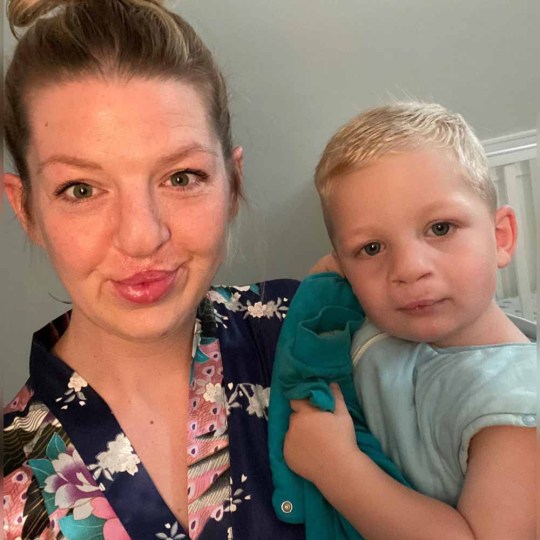 Jen managed to open up and find support from friends and family (Picture: PA Real Life)

She said: ‘I would get comments from kids at school. We moved around a lot due to my dad’s work in the forces, so I was never at the same school for long and I think that probably added to my struggle to fit in.

‘Kids would openly make comments about me, even though I could hear them, because I looked different.

‘Kids would tell me that I looked like I’d been hit by the back of a bus or they’d come up to me and ask me what had happened to my face. I never told my parents though, I think I was too embarrassed.’ 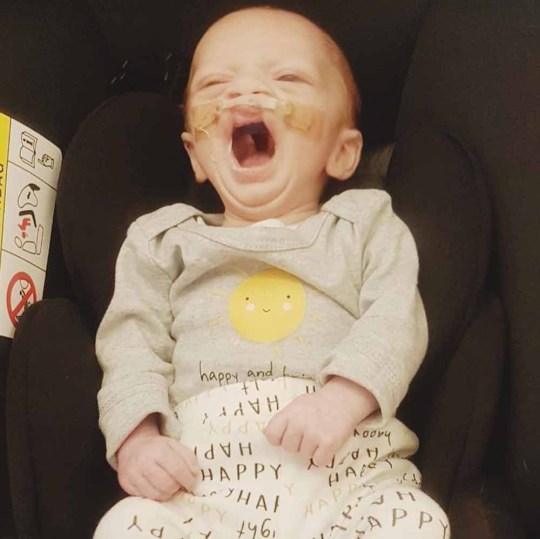 Before the age of one, Will had undergone multiple surgeries (Picture: PA Real Life)

At 16, Jen’s family moved temporarily to Cyprus, which provided something of an epiphany for the teenager.

She said: ‘While we were living there, I realised that I couldn’t change the way I look.

‘So, either I could continue to be shy and reserved, covering my mouth when I laughed out of fear of what people might say, or I could change my mindset. 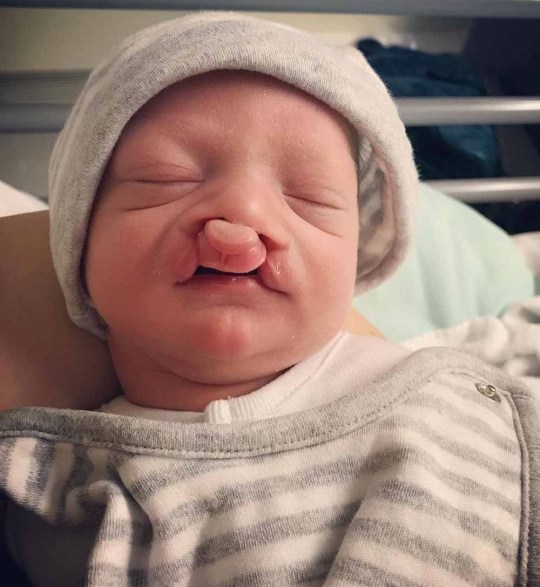 He will also need a bone graft at around 10 years old (Picture: PA Real Life)

‘Luckily, I made the decision to accept myself and get on with life.’

Despite her newfound positivity, Jen says she did worry about any baby she had in the future inheriting the condition.

She said: ‘I would sometimes ask about it at my appointments, but they would tell me not to worry because it was very unlikely that a baby could inherit it.’ 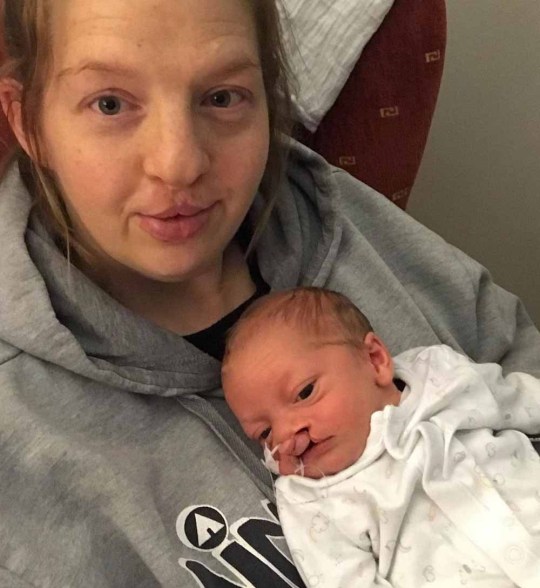 Jen says she was saddened knowing that her son would need the same procedures that she had undergone as a child (Picture: PA Real Life)

Jen said: ‘In 2018 I fell pregnant and, after having a bleed, I’d booked a private scan at 13 weeks, which is when I was given the news. It was such a shock, I didn’t talk to anyone for four days, I just couldn’t believe it.

‘I knew all too well about the procedures and operations that go with having a bilateral cleft lip and palate, and I just felt so guilty and sad for my baby that he would have to go through them, too.’ 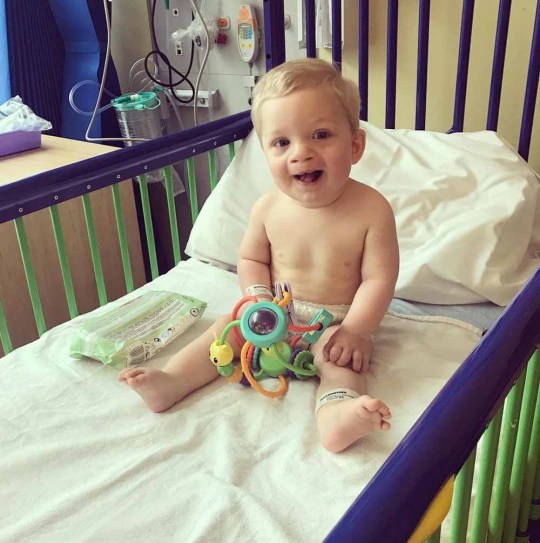 Despite everything he’s been through, he’s a happy and healthy young boy (Picture: PA Real Life)

Once that initial feeling of guilt and worry passed, though, Jen was able to open up and find support from friends and family.

When Will was born, he had to be tube fed for six months, with multiple surgeries to repair his lip and palate following.

At 10, he’ll have to have the same procedure Jen had at that age; a graft to fill any gaps in the gum line. 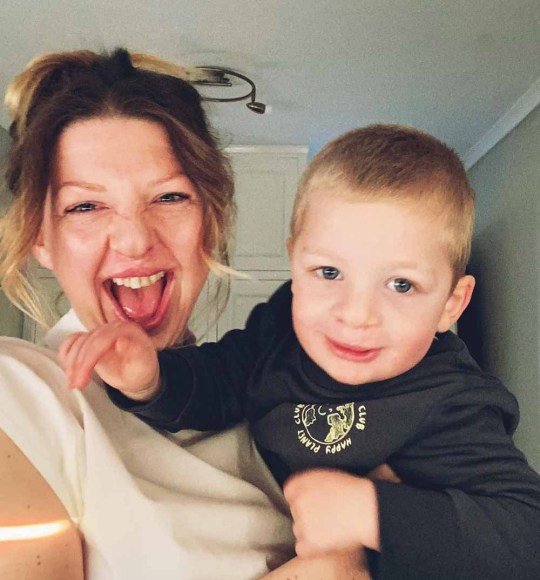 In March 2019, Jen decided to start her business, Don’t Get Lippy, offering products, information and support to other parents.

She said: ‘Once I’d got over the initial shock of Will also having the condition, I realised how important it was to share my experience.

‘Having a child with a bilateral cleft lip and palate is a lot harder than having it yourself.

‘I have to watch my baby go through the necessary procedures and it’s a very difficult thing to come to terms with.

‘But Will is perfect and I feel incredibly lucky that both me and my baby had the privilege to be treated on the NHS, because there are children in other areas of the world who are much less fortunate.’