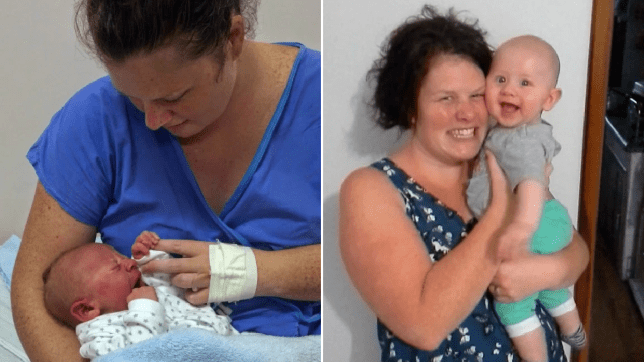 Jocelyn explains how scary her delusions were following the birth of her son (Picture: PA Real Life)

A mum has spoken about her terrifying experience of postpartum psychosis.

Just after giving birth, Jocelyn Ellams hallucinated that her baby was the devil and that cameras were recording her every move.

The 37-year-old, who was living in Brazil when she fell pregnant, was already nervous about the unfamiliar healthcare system. She was then forced to abandon her birth plan when her baby’s heartbeat slowed during labour.

Her son, Seth, was delivered through an emergency caesarean section in March 2015, but three weeks later medics discovered a swab had been left inside her – so Jocelyn underwent surgery to remove it.

After recovering from her operation, the new mum started experiencing the rare mental health condition.

She said: ‘I thought there were cameras everywhere.

‘I was obsessed with breastfeeding, and stopped eating myself because I was worried I’d eat something that might damage Seth.

‘I was so distressed that I thought Seth was the devil and got so scared I was going to die I wouldn’t open my eyes.’ 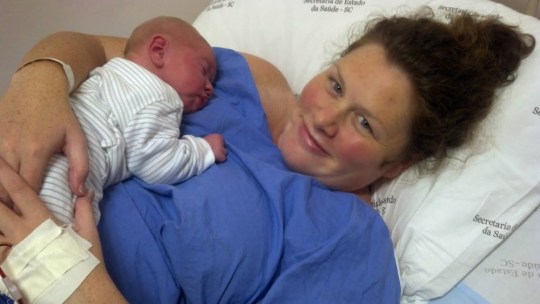 After being discharged four days later, Jocelyn’s paranoia got worse.

She added: ‘We went for a day out at the beach, which was supposed to have been a relaxing trip.

‘I spotted a bus driver peering into the pram to admire Seth, and I became convinced that he’d died during the second surgery.

‘My brain also made me believe that, because I’d had two operations, I had two babies.

‘When we got to the beach, I had this idea I needed to be cleansed in the sea. But suddenly, I was just standing there screaming. I thought I was dying.’

Following the beach outing, Jocelyn’s husband made an appointment for her to see a psychiatrist. 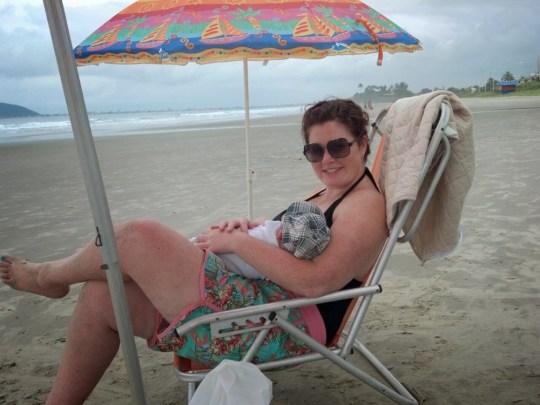 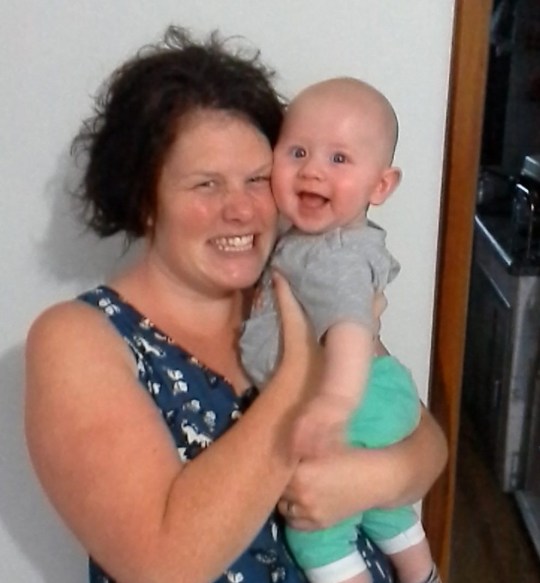 The mum was having scary episodes (Picture: PA Real Life)

Jocelyn said: ‘When we arrived at hospital, I told myself it couldn’t be real.

‘I closed my eyes and had my head hidden under my husband’s armpit. The only place I felt safe was the hospital chapel.

‘The doctors tried to sedate me, but I was so manic by then I thought they were trying to give me an epidural to have another C-section.’

Medics prescribed Jocelyn six months’ worth of antidepressants and discharged her.

But when she got home she started researching her symptoms.

‘I know you shouldn’t Google-doctor yourself, but I saw all my symptoms listed there as postpartum psychosis,’ she adds.

This led Jocelyn to an online forum and support group, which helps mums come to terms with the condition. 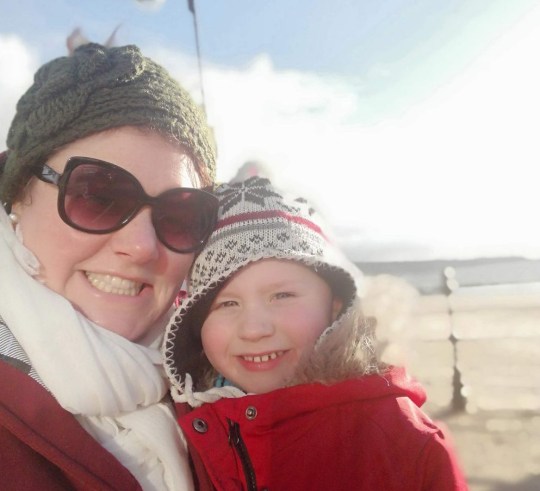 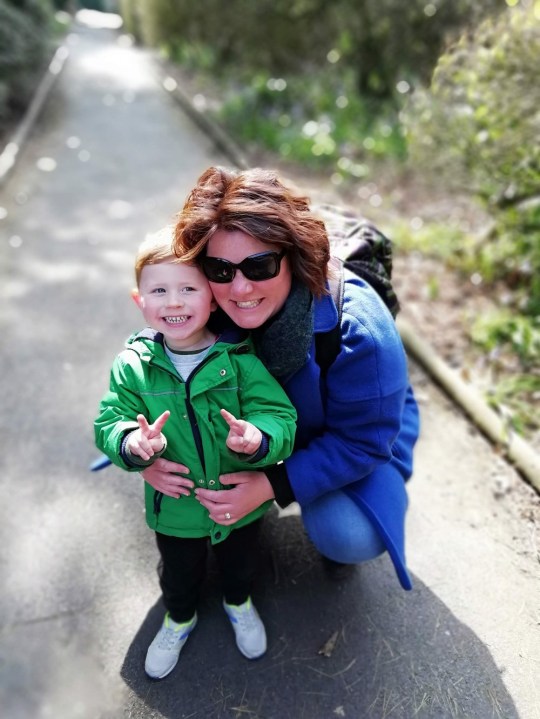 The mum-of-one now works with the charity Action on Postpartum Psychosis (APP) and hopes to raise awareness about the condition.

She said: ‘It’s a lot more common than you might think and people don’t talk about it enough.

‘Raising awareness on postpartum psychosis is so important and I want women to know there is support out there if they think they’re going through it.’

According to APP, postpartum psychosis is severe but treatable and can happen unexpectedly in the first few days, or weeks, following childbirth.

What are the symptoms of postpartum psychosis?

Symptoms, which can worsen very quickly, include: