A MUM-of-three has shared her clever Covid mask hack to stop her glasses from steaming up.

Maria Louise Agbaegbu, a full-time chef, was in desperate need for a way to stop her glasses from steaming up when she spotted a helpful tip on Facebook. 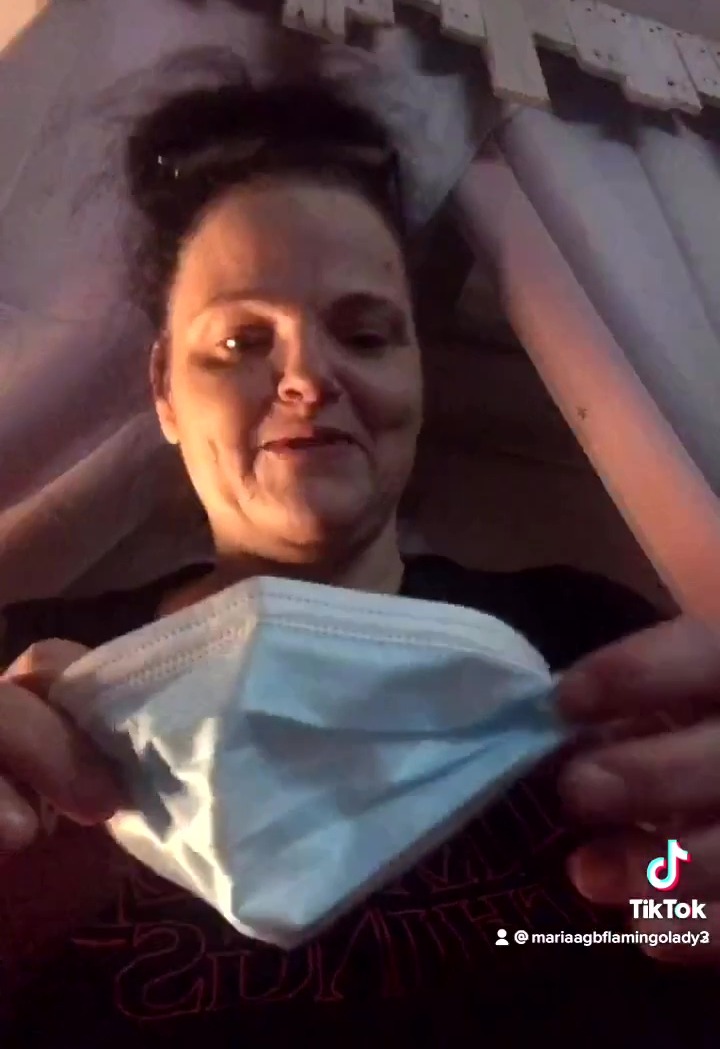 The mum-of-three shared her useful hack on TikTokCredit: Jam Press 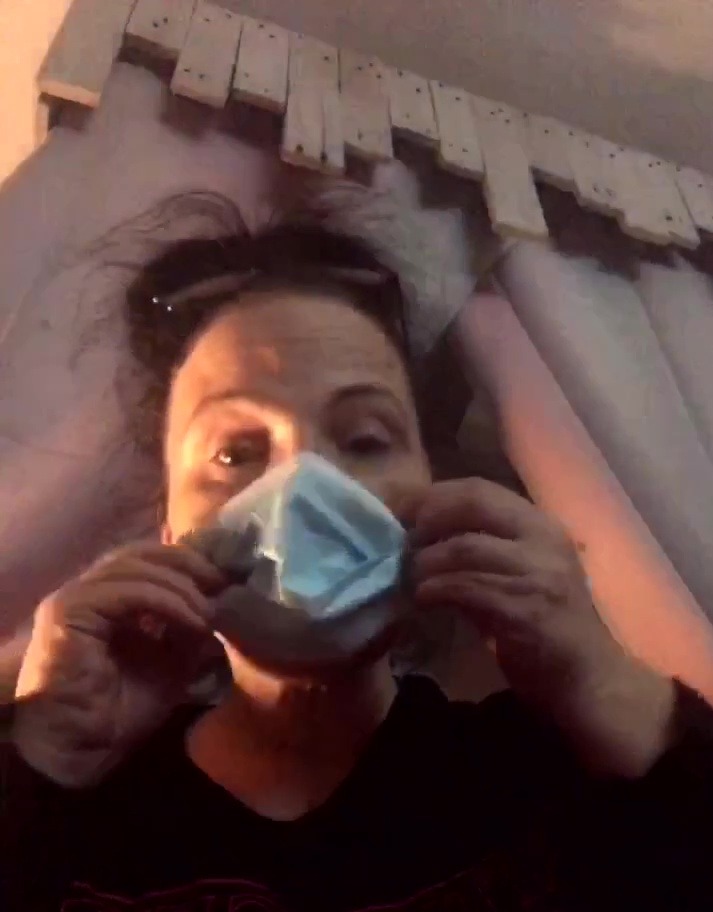 The 42-year-old began by folding the mask in two before pulling the strings on either side of the maskCredit: Jam Press

Because of her short-sightedness, the Sheffield mum is forced to wear prescription glasses regularly.

However, when the pandemic hit she was faced with a big problem – her glasses would always fog up whenever she wore her mask.

In a short clip, posted to TikTok, Maria, 42, shared her hack by giving step-by-step instructions.

In the video, Maria can be seen first folding her mask in half, before twisting the string on each side into a loop.

She then pulls the mask apart and adjusts the pliable strip before turning the corners inside out.

To show off her handiwork, the mum-of-two puts on the mask and her glasses, before heavily breathing in and out, telling the camera: “My glasses don’t steam out!

“Cracked it mate, it only took me nearly a year but I cracked it.”

Maria had originally spotted the trick shared by another Facebook-user and decided to try it for herself.

The 42-year-old uploaded her video on TikTok, which has gained over 25,000 likes, leaving users in shock at the easy hack.

Speaking about the video, Maria said: “My main concern of wearing a mask is that I am a chef and I always wear my glasses.

“I saw this hack on Facebook and it was a lifesaver for me so I thought I would share it on TikTok.

“I would be happy to explain it to anybody if I was ever approached on how to do it.”

It comes as England’s deputy chief medical officer told The Sun that Brits could be wearing face masks forever as Covid-19 will “always be with us”.

Professor Jonathan Van-Tam said the pandemic has changed how Brits approach hygiene and that some habits that we have adopted still stay with us.

The top medic add that lockdown will probably be with us until “mid to late Spring”.

The professor also cautioned that the virus will be with us “for the foreseeable future”. 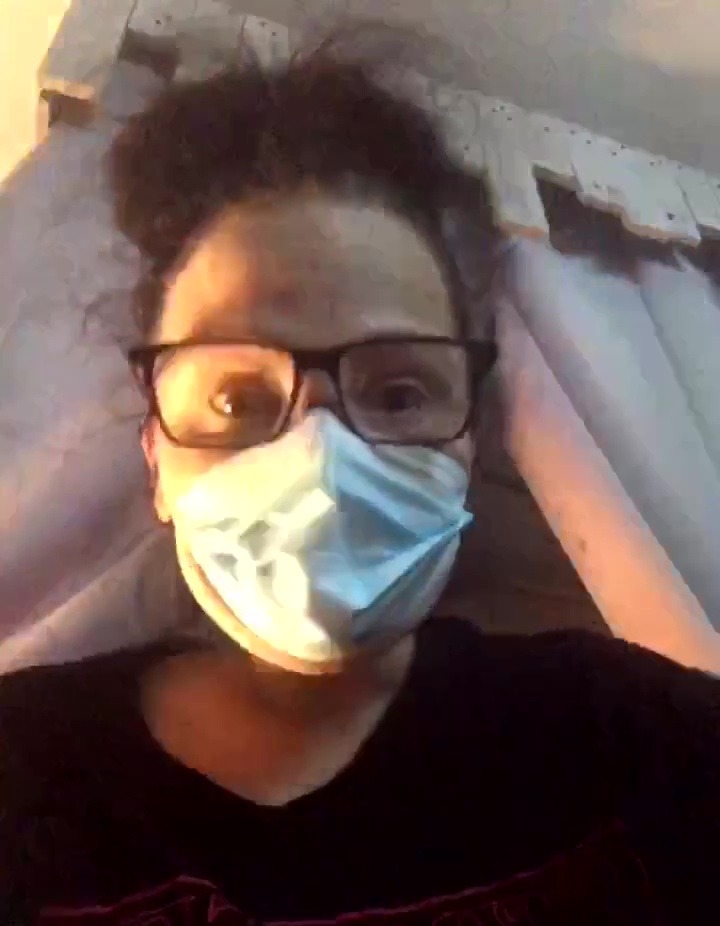 After unfolding the mask, the mum adjusted it onto her face before breathing out to show that no steam appeared on the glassesCredit: Jam Press 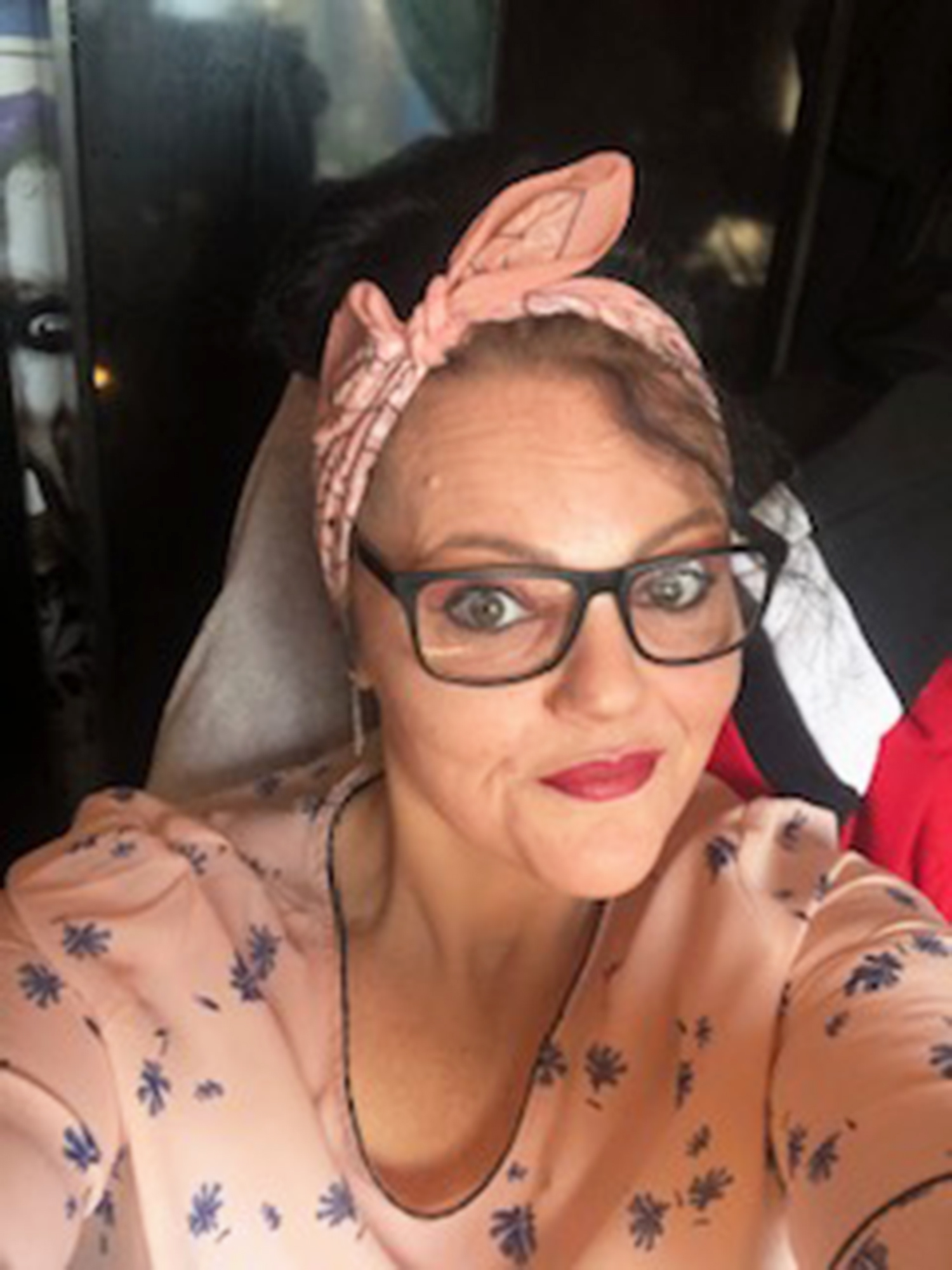 Maria’s useful tip has been liked on TikTok over 25,000 likesCredit: Jam Press