A MUM-of-three died after suffering with blood clots following the AstraZeneca Covid vaccine.

Tanya Smith, 43, was rushed to hospital after waking with stomach cramps days after her jab. 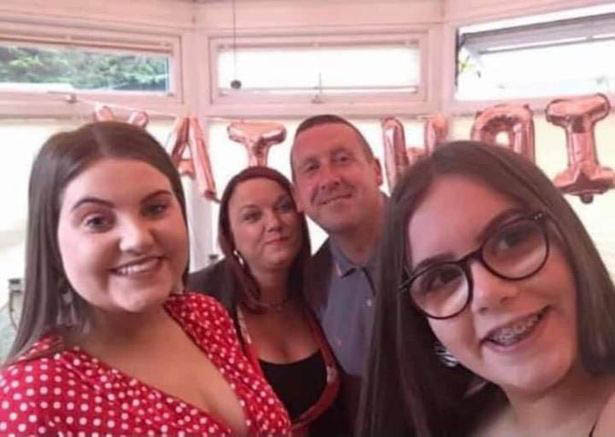 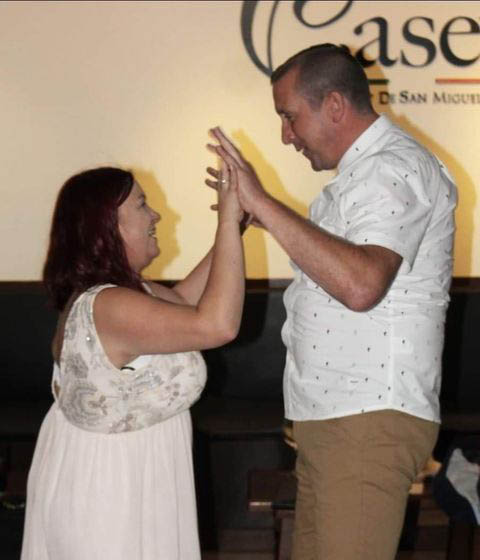 Her partner, Kenneth, has told of his heartbreak after her deathCredit: BPM

The childminder had felt “pretty rough” after having the vaccination in March, her partner said.

After being admitted to Plymouth’s Derriford Hospital it was found she had multiple blood clots.

Tanya, from Mutley in Plymouth, suffered a heart attack and then deteriorated before dying in hospital on April 3.

Her partner, Kenneth Edwards, said: “She was just amazing, selfless, She was a childminder, a really good childminder for 19 years.

“She leaves three children behind, two grown up children and a 12 year old little girl with disabilities. She was the only woman, apart from my mum, who really looked after me.

“She loved her family, she was really family orientated and she’d go above and beyond. We’re all pretty lost without her. I’ve never experienced anything like this.”

Experts have stressed cases of blood clots linked to the vaccine are extremely rare.

It comes as 24.2million first doses and 10.7million second doses of the AstraZeneca vaccine have been given in the UK. The incidence rate after first doses was 13 per million doses.

People under 40 in the UK are being offered an alternative to the AstraZeneca vaccine following reports of extremely rare blood clots on the brain.

But the Medicines and Healthcare products Regulatory Agency has said the benefits of the Oxford-AstraZeneca vaccine continue to outweigh risks for most people.

Kenneth said Tanya was “healthy and young-ish” before the jab and had her first dose at Plymouth’s Home Park football ground in March, after being contacted by her GP.

The possibility of getting a blood clot from the shot is tiny – and is, in fact, less than you would expect in the normal course of events.

But if you avoid the jab and then catch Covid, you are two per cent more likely to develop a clot.

Being hospitalised for any reason increases risk tenfold, while 60 per cent of major orthopaedic surgery patients suffer a clot.

Two in every 1,000 women are likely to develop one during or after pregnancy.

And around three to five per cent of people travelling by plane run the risk of suffering with a clot.

An inquest will be held into her death later and part of that inquiry will look at an investigation being carried out by University Hospitals Plymouth NHS Trust which runs Derriford Hospital where she died.

Tanya was invited to have a jab early as she was a key worker and a carer for her young daughter who had disabilities.

Kenneth said by Good Friday – just over a week after the Covid jab – Tanya was “gravely poorly” in hospital and died a day later.

He said she had no underlying health problems apart from an abnormal health rhythm and a “bit of” irritable bowel syndrome.

NHS England declined to comment but the Medicines and Healthcare products Regulatory Agency (MHRA), said: “We are saddened to hear of the death of Tanya Smith and our thoughts are with the family.

“As with any serious suspected adverse reaction, reports with a fatal outcome are fully evaluated by the MHRA, including an assessment of post mortem details of available.

“Our detailed and rigorous review into reports of blood clots occurring together with thrombocytopenia is ongoing.”

It comes after a “brilliant” BBC presenter died after suffering a blood clot following the AstraZeneca Covid vaccine.

Lisa Shaw‘s devastated relatives told of their heartbreak, saying “there is a Lisa-shaped hole in our lives that will never be filled”. 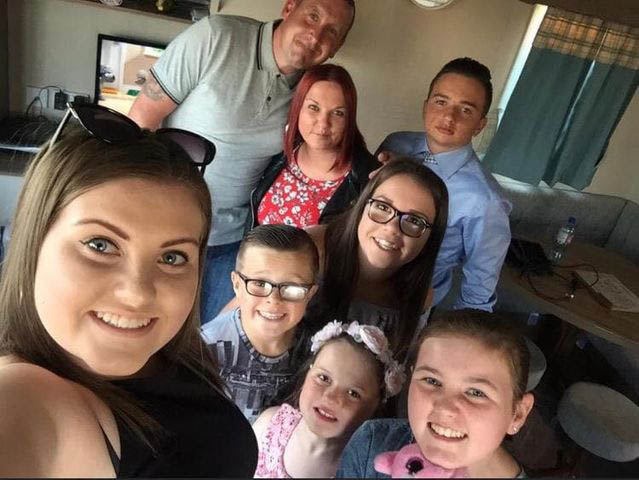 Tanya, from Mutley in Plymouth, suffered a heart attack and then deteriorated before dying in hospital on April 3Credit: BPM 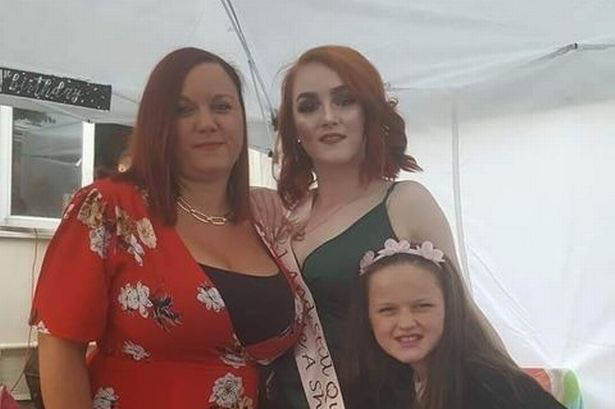 Tanya was invited to have a jab early as she was a key worker and a carer for her young daughter who had disabilitiesCredit: BPM

Women are not at increased risk of blood clots after AstraZeneca vaccine, evidence suggests