A MUM suffering from a severe mouth abscess accidentally killed herself by overdosing on painkillers after refusing to go the dentist over Covid fears.

Alexandria Pierce-Baddeley, 29, was worried about getting the virus because of her previous medical conditions – so she instead treated the painful abscess herself.

Alexandria Pierce-Baddeley, 29, was self-medicating for her severe mouth abscess because she was afraid of going to the dentist over Covid fears Credit: Cavendish Press

The mum-of-one was found dead in her bedroom in Cheshire Credit: Cavendish Press

She was found dead on her bed at home in Winsford, Cheshire on May 1 by her mum after she inadvertently took a fatal level of tablets mixed with large quantity of alcohol.

It was revealed during her final hours the teaching assistant had texted a photograph of her medication to her ex-boyfriend saying: ” In 20 minutes I won’t be able to move.”

Police investigated the death as a possible suicide – but the theory was later ruled out.

Her young daughter, aged nine, was not thought to be at her home at the time.

An inquest heard Miss Pierce-Baddeley described as ”vibrant and happy” was an assistant at a special needs school.

Her mouth ulcer appeared in the days before her death – but she refused to go to the dentist, fearing she’d contract Covid because of her history of bulimia and previous hospital admissions for hepatitis, sepsis and pneumonia.

In a statement read to the Warrington hearing her mum Angela Dutton said: ”Just recently she had developed a large abscess but would not venture out to seek treatment because she was fearful of the Covid-19 pandemic and the high risk it posed to her.

“Instead she was treating herself at home with painkillers and applying a homemade turmeric paste to the affected area.

”The abscess was large and would have been visible to anyone if they had been asked to look at it.

“She had been in a lot of pain for six days prior to her death.

”I was fearful of Alexandria’s ability to safely manage her painkilling medication and was concerned she may take too many tablets or not check whether there was any risk of adverse reactions with other medication or alcohol – or even if they were safe for her to take at all.”

She added: ”On May 1, I called at her home as I had not heard from her during the day and neither had anyone else.

“Alexandria did not answer the door so I let myself in, shouted her and got no response. I went upstairs and as I got the top and I saw Alexandria lying across the bed.

“I thought at first she was asleep – but when I got closer I realised something was not right.

”There was no evidence of suicide – all I found in her bedroom was empty glass a bowel for the turmeric and a packet of painkillers.

”All her prescription medication was downstairs and in order. There were no empty packets or sleeves in the bins.

“Alexandria loved her family especially her daughter and that love was returned by us all.

”She had a large circle of friends and for the most part was a happy and vibrant young woman, She seemed to be in good spirits the previous night and was clapping for the NHS with her neighbours.

“She was not the type to take her own life – had she made that decision she would have written a letter explaining why.

”I cannot stress how much she was devoted to her daughter. She had great expectations for her and wanted to be there for her. I genuinely believe any overdose was purely accidental and not deliberate.

”When I found Alexandria she had just showered, put on clean pyjamas, her make-up was done and she had rinsed her mouth with turmeric to ease the abscess and probably took more pain relief. She then fell asleep and didn’t wake up. Presumably her body gave up.”

Miss Pierce-Baddeley’s ex-boyfriend Paul Johnson confirmed he had ended the couple’s ten year relationship just a day before her death and that evening at 10pm received a series of text messages from her.

Mr Johnson said in his statement: ”I never called police as I had come to expect this kind of behaviour from Alex in the past.

“She had previously threatened to take her own life but the threats never felt real and she did it a few times. The following morning I called her but got no answer and was not able to contact her.”

Coroner Heath Westerman said: ”There was much for Alexandra to live for and her mother states she does not believe her daughter would have taken her own life without making any necessary arrangements.

”Due to the large abscess she was suffering from, she was perhaps treating that by over-using her own medication along with the consumption of alcohol.

“She was fearful of catching Covid and therefore that is an indication that she did not want her life to end.

”I believe the consumption of alcohol and painkillers was not done with the intent to end her life but was done by means of coping with Covid 19 and the large abscess she was suffering from in her mouth.

“She had suffered in the days before and would not visit the dentist due to Covid19 Misfortune took its place and sadly it led to her death.” 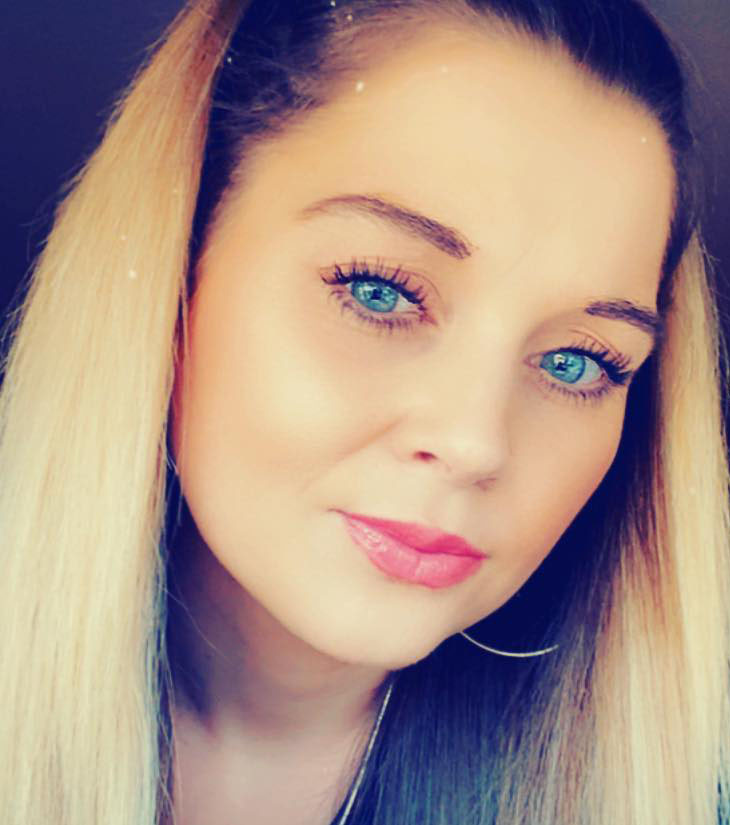 Miss Pierce-Baddeley’s ex-boyfriend Paul Johnson had ended their relationship the night before her deathCredit: Cavendish Press 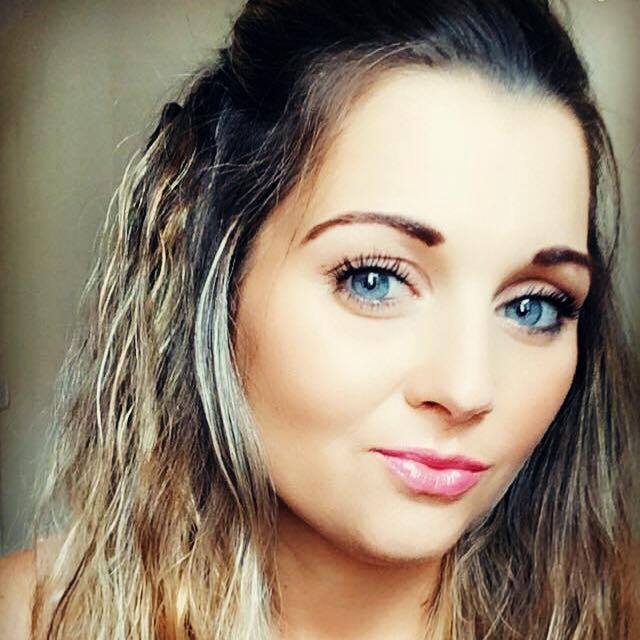 The 29-year-old’s mother does not believe the death was intentional Credit: Cavendish Press