MOST Brits reckon Sir Keir Starmer would not have done any better than Boris Jonson at steering the nation through Covid, a poll has found.

Around a third of Brits (35 per cent) say the economy would have been even worse hit if Labour were in power, the YouGov poll found. 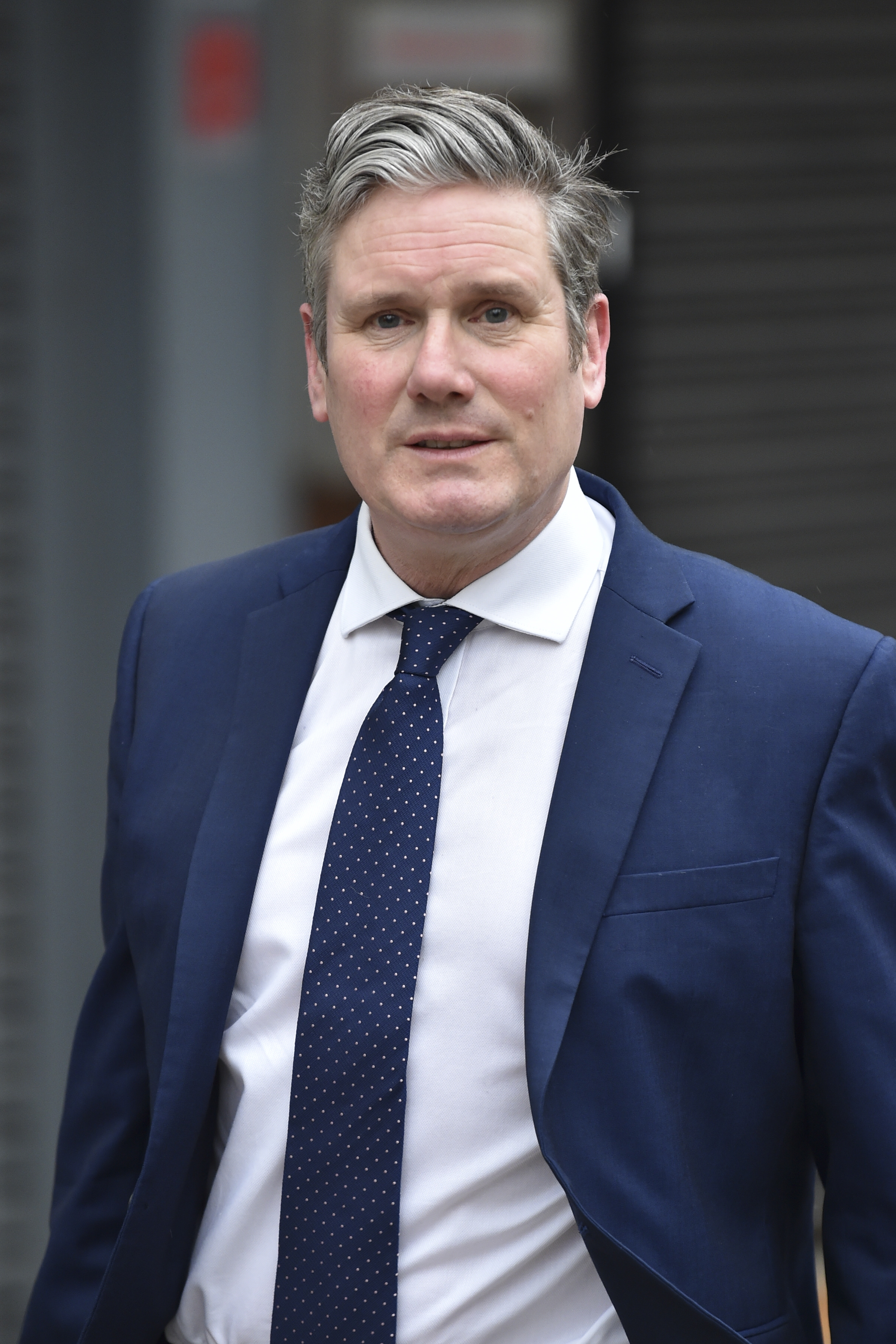 A poll found that Brits reckon Keir Starmer would have done no better on Covid than BorisCredit: Getty

Voters also believe the Labour leader – scornfully dubbed Captain Hindsight by critics – would have struggled at rolling out the vaccine.

The beleaguered party leader rated better on stopping the spread of Covid in the first place. 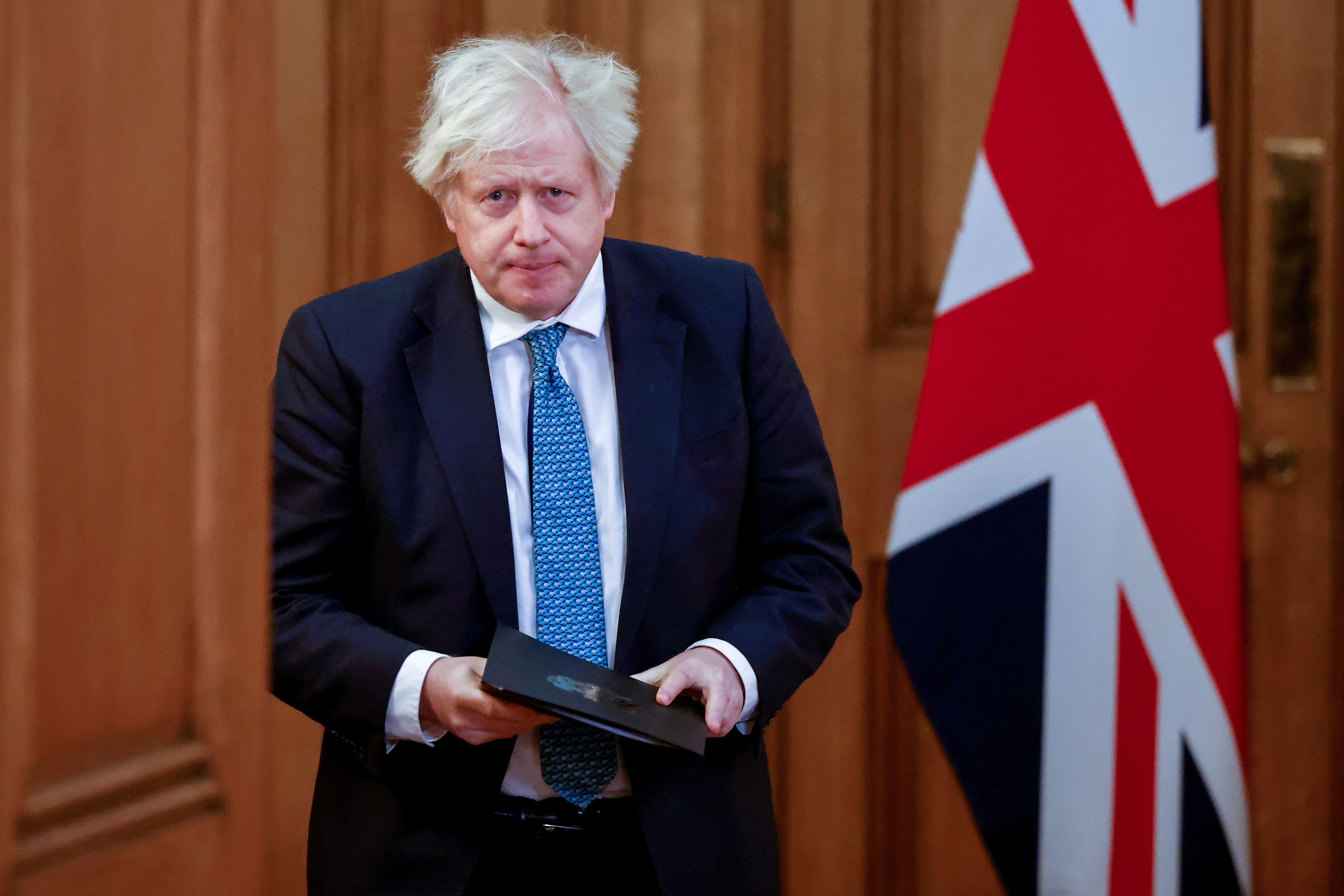 Boris Johnson’s leadership during the pandemic was rated higher than Keir Starmer’sCredit: Reuters

A YouGov spokesman said: “One year since lockdown, do Britons think things would have been better if Labour, led by Keir Starmer or Jeremy Corbyn, had been in charge? In summary: no. The largest number tend to think Starmer would have done no better.”

Raging Sir Keir is demanding a public inquiry into what he says is the government’s mishandling of the crisis.

But his poll ratings have recently plummeted as he has failed to cut through to voters in the pandemic.

Games Inbox: What will be the next big Nintendo Switch game?