MOSQUES and temples will be used to jab worried Brits in a drive to stamp out “tragic” religious conspiracy theories about the vaccine.

Priti Patel has launched a major drive to tackle fake news claiming the vaccine is unsafe from spreading in ethnic minority communities. 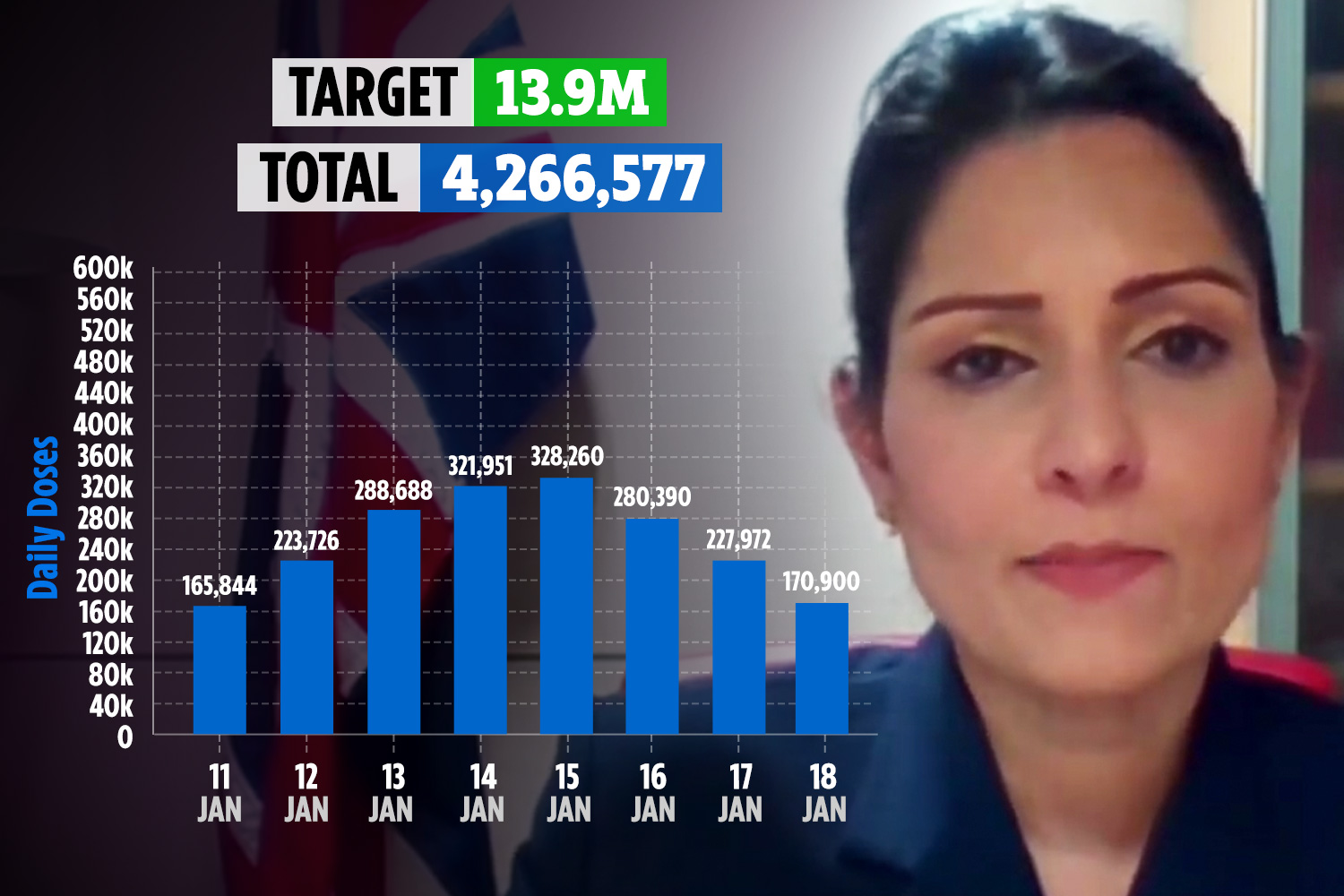 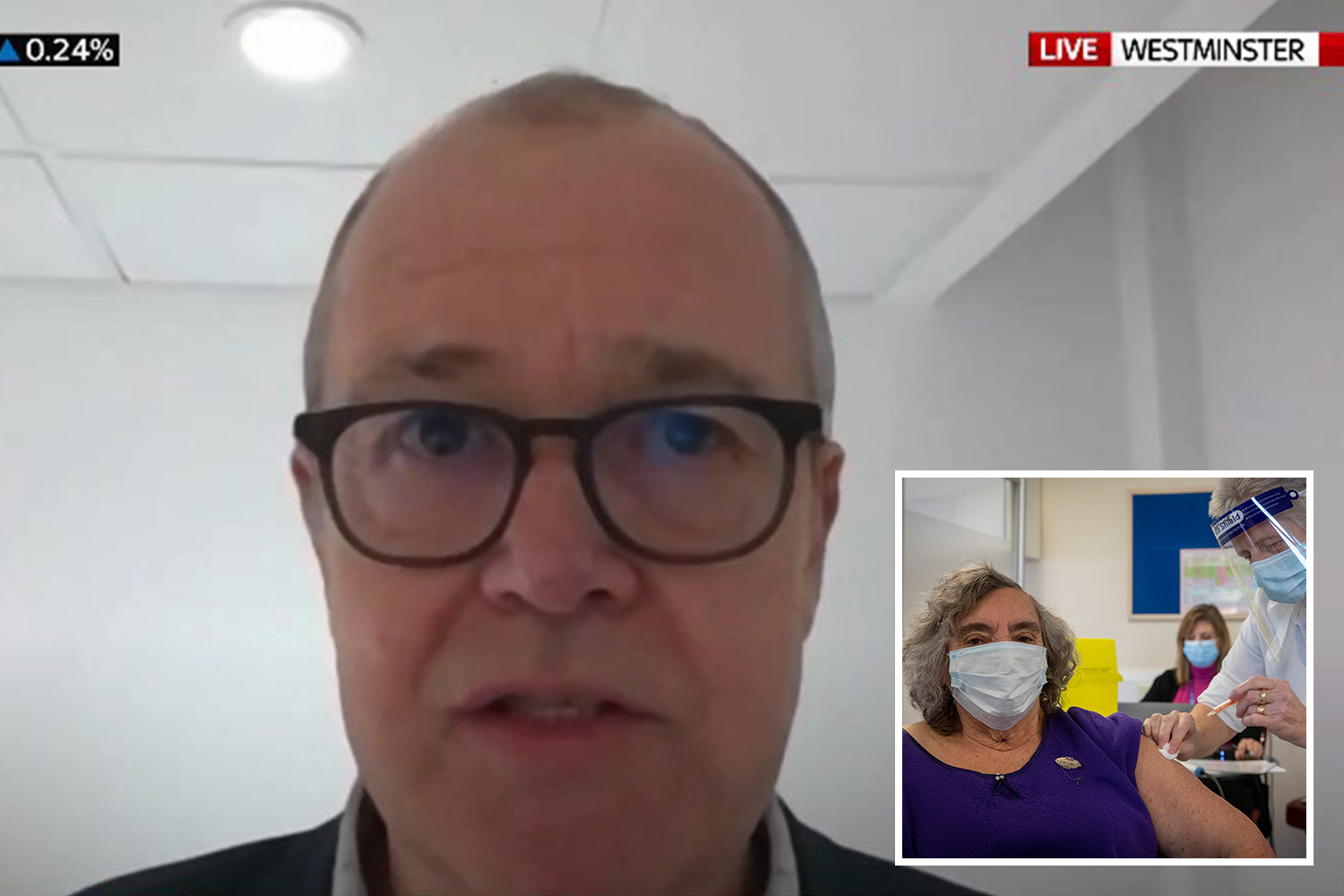 The Home Secretary said today: “we will see temples, gurdwaras, mosques, community centres as well being at the heart of the vaccine rollout programme.”

It comes as Sir Patrick Vallance called the low uptake of the jab in BAME communities a “tragedy” after conspiracy theorists spewed dangerous messages online.

South Asian families are among those being targeted with untrue claims the vaccine contains meat or alcohol, banned in some religions.

Figures suggest black and ethnic minority Brits may be staying away from vaccination centres as a result of misinformation.

The government’s chief scientist hinted that people of colour could be prioritised in the next jab wave.

He told Sky News the pandemic has caused a “tragedy relating to inequality and black minority ethnic groups.”

And Ms Patel revealed she is speaking directly to faith leaders to counter the problem and wants to see jab hubs set up at holy sites.

She told Times Radio: “The government can work with different communities, different ethnic groups as well, to really get into the communities to religious leaders, and many other community leaders to absolutely give the reassurance that’s required.

“I hope in the weeks ahead, we will see temples, gurdwaras, mosques, community centres as well being at the heart of the vaccine rollout programme.”

She added: “I know in Bradford there is a gurdwara  that it’s been used for the vaccine site. There’ll be mosques that will come on stream.

“I know in Neasden, there’s a school that is linked to the temple that is becoming a vaccine site and the Neasden temple also put out some messages on YouTube over the weekend, telling people that the vaccine is safe.”

A Sage study this month revealed nearly three-quarters of black Brits (71.8 per cent) were unlikely or very unlikely to get the jab.

However black and ethnic minorities are up to twice as likely to die from Covid as white people.

The Sage study revealed 42.3 per cent of Pakistani and Bangladeshi Brits were unlikely to get the jab, while 84.8 per cent of white Brits said they wanted to be vaccinated.

Writing in today’s Sun, Ms Patel said: “false information about the vaccine is putting lives at risk. I praise The Sun for bringing this issue to the fore.

“I will do all I can in my role as Home Secretary — and the most senior female politician from an ethnic minority background in the country — to reach out to our wonderfully diverse ethnic communities to support the largest vaccination programme in NHS history.”