IT IS sickening that serial killer Levi Bellfield has received an early invitation to get a lifesaving Covid jab.

This monster was caged after brutally taking the lives of schoolgirl Milly Dowler and at least two other women. 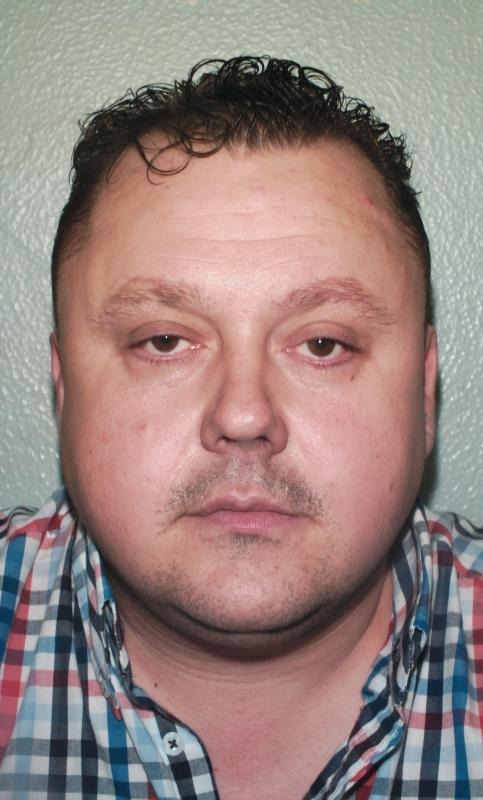 So for him to be given the chance to take priority over the law-abiding population still waiting for the vaccine is astonishing.

With infection rates still high and concerns over jab supplies increasing, every vial is precious.

Millions of our elderly and vulnerable are still anxiously waiting for their first jab, as are many heroic doctors and nurses.

Frontline workers who keep the nation running and teachers who are vital for our children’s future must also be fast-tracked.

Fiends such as Bellfield surely forfeited their rights to the usual benefits of society when they carried out their wicked acts.

Prison health chiefs must come to their senses and put these beasts where they belong.

At the back of a very long queue.

But, let us not forget, it was not the so-called comedian’s first attack on the Conservatives. 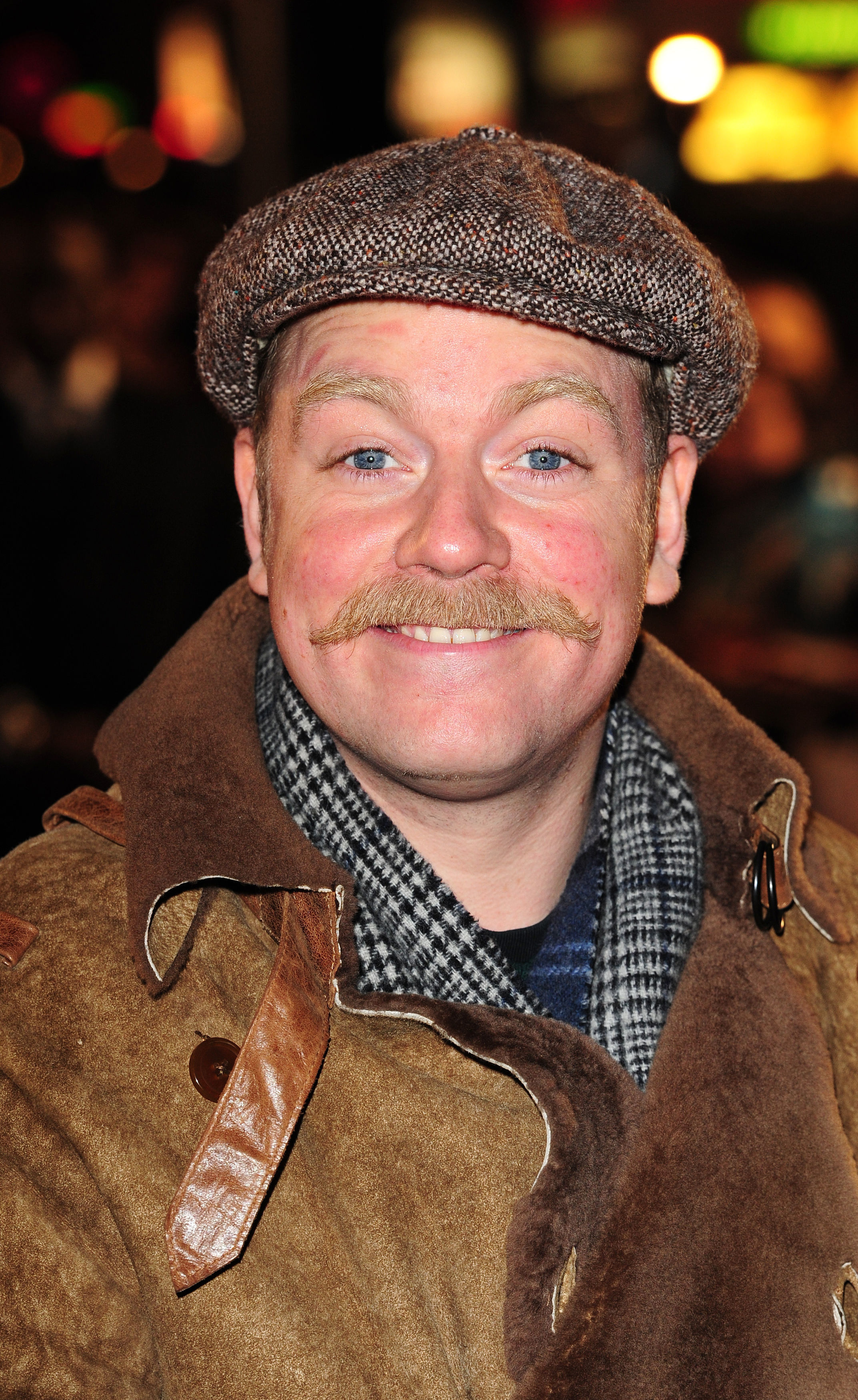 At the time of the Manchester Arena bombing, he posted vile tweets suggesting the terrorist attack — which left 22 dead, including children — could have been orchestrated by Theresa May to help the Tories win the election.

Hound — needless to say a Jeremy Corbyn supporter — was eventually forced to back down.

But why did ITV think this delusional motormouth was suitable to star on a primetime family favourite?

MP Alec Shelbrooke rightly said that if such a comment was made on a news broadcast, it might breach Ofcom rules.

Hound is currently off the show, self-isolating after a Covid alert.

ITV bosses should not invite him back.

DURING last year’s first lockdown, our Hail Your Hero campaign was a glimmer of good news in the gloom.

Thanks to our readers, a thousand unsung acts of kindness and generosity were highlighted in our pages. 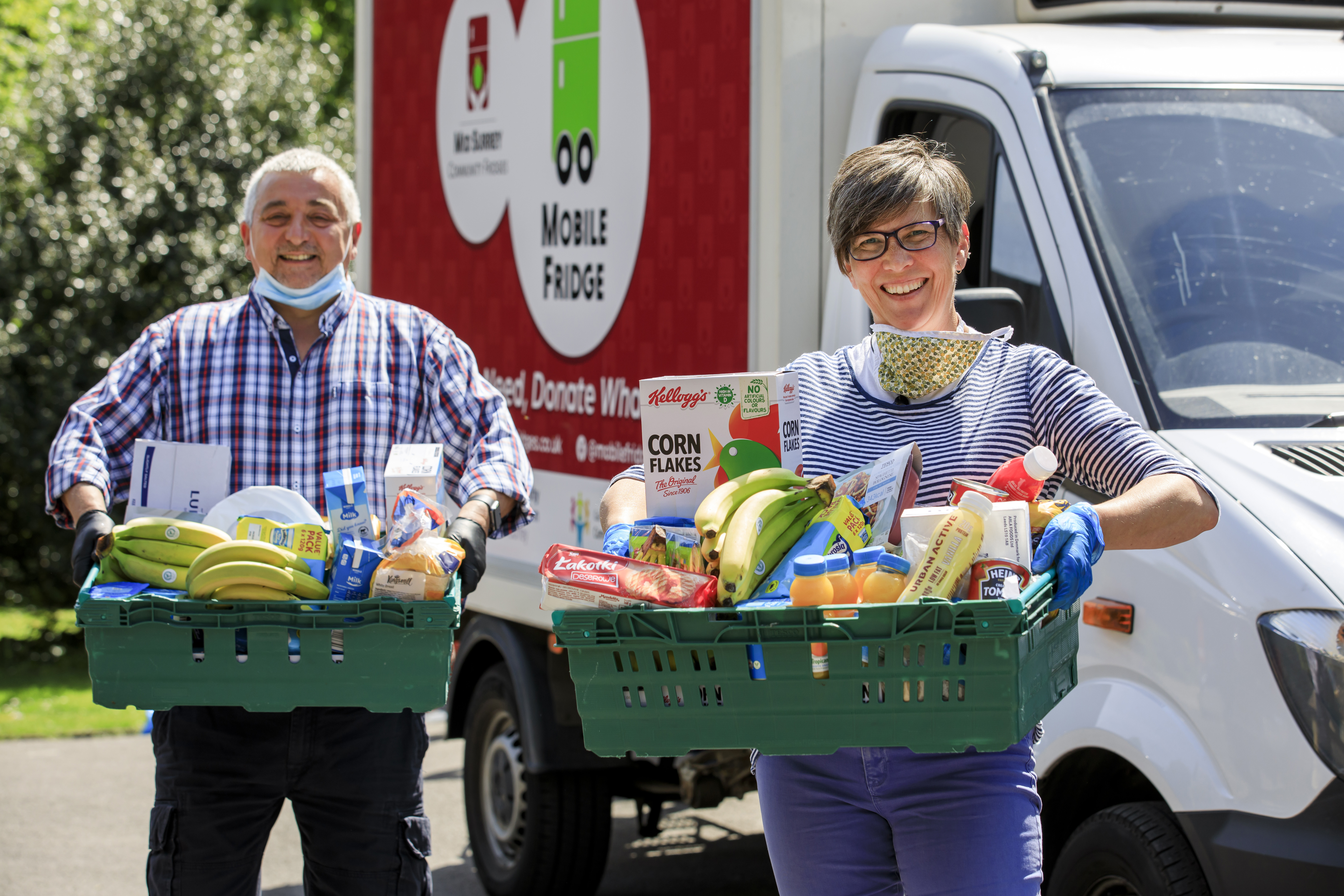 Clare Davies and co-founder Tony White setup a food bank during the pandemic for Hail Your HeroCredit: Oliver Dixon – The Sun

Now we are asking you once again to tell us about anyone who has gone that extra mile to help you or any person in need.

Let’s give them all a big pat on the back.