THE grieving mom of a teen who died by suicide has blamed her son’s tragic death on Covid-19 restrictions in Illinois after joining a lawsuit against the governor for canceling sports.

Lisa Mara Moore’s 18-year-old son, Trevor Till, who was a student-athlete at Seneca High School and a fledging pole-vaulting star, died by suicide on October 21, 2020. 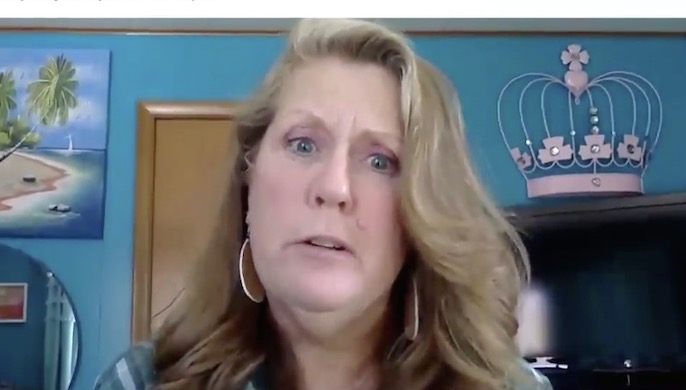 Lisa Mara Moore believes her son, Trevor Till, might still be alive if his school sports season wasn’t canceled as part of Covid-19 restrictions.Credit: Fox 32 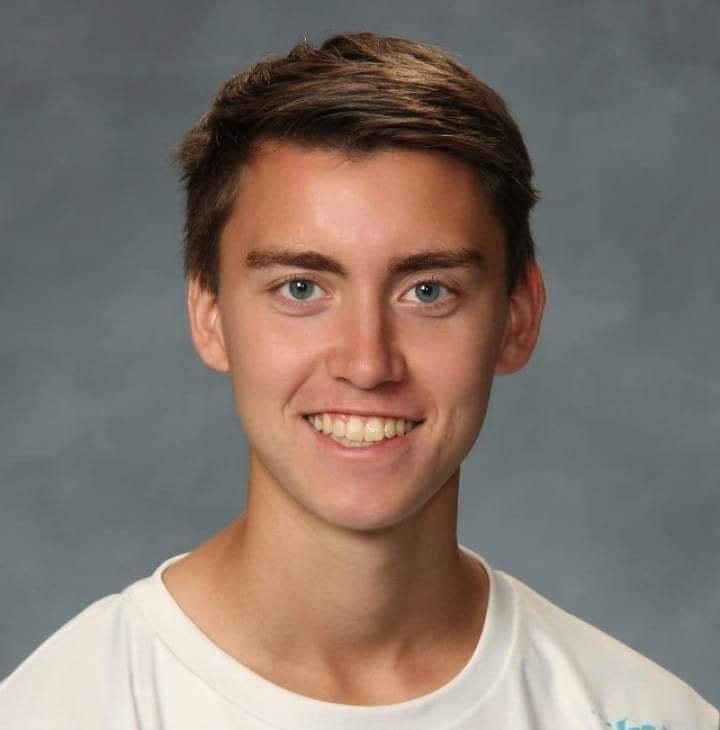 Till was a talented pole-vaulter, an “awesome brother and awesome son”, according to his mom.Credit: Facebook 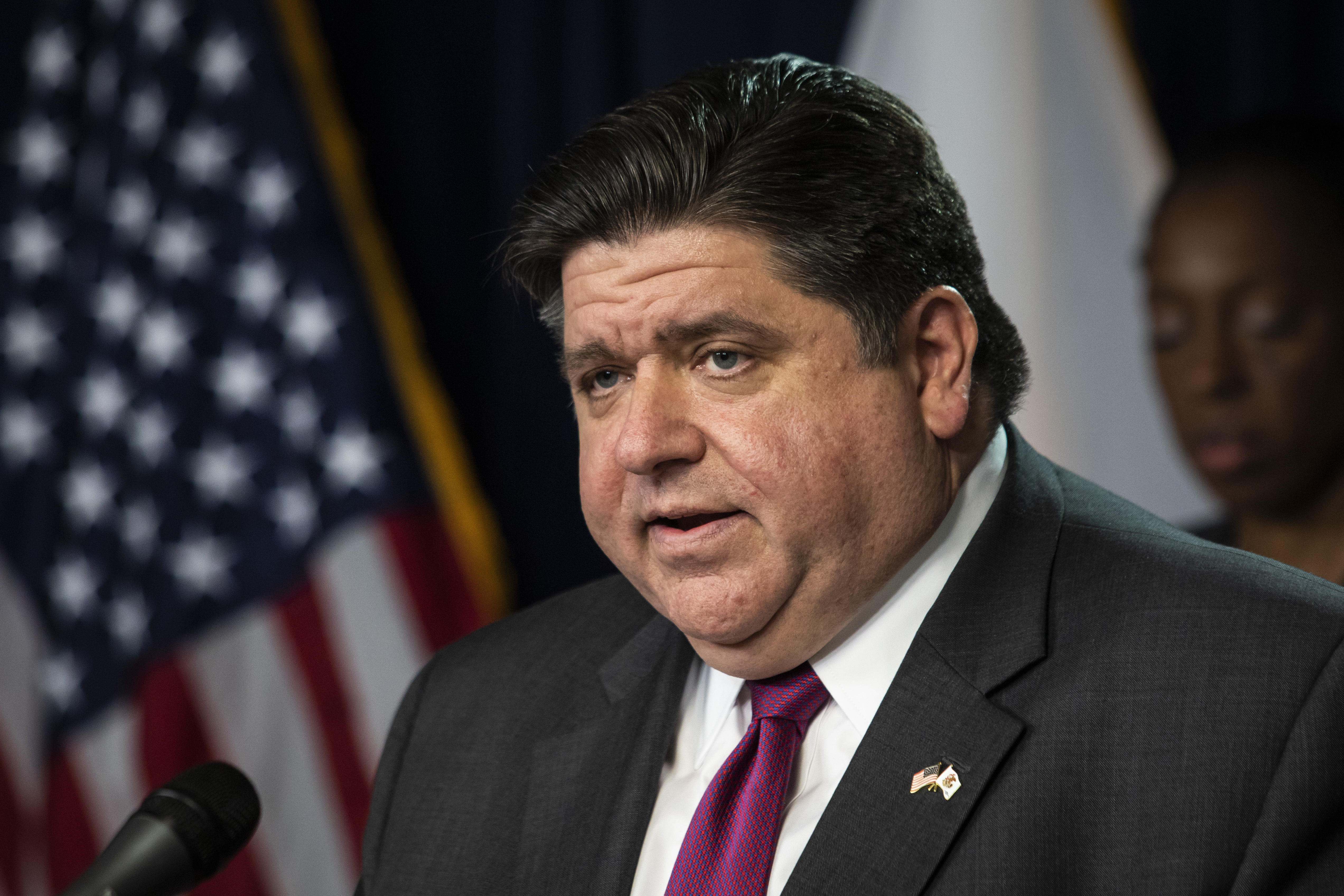 The parents of four Illinois high school athletes have filed a lawsuit in against Illinois Governor J.B. PritzkerCredit: AP:Associated Press

Moore has blamed his death on Governor J.B. Pritzker’s strict lockdown rules which include the cancelation of winter high school sports in a bid to reduce the spread of coronavirus.

“My son died because of COVID isolation,” a teary Moore told Fox News‘ ‘The Faulkner Focus’ on Thursday.

“He truly enjoyed being at school. That’s where his heart and soul was.

Moore told the program that she noticed her son getting a “little depressed” after the sports season was canceled.

“He was that student in the classroom that raised his hand, got the conversations going. Doing that from Zoom, doing that from his bedroom, it was not the same feeling for him.”

Parents, including Moore, of four Illinois high school athletes filed a lawsuit in December against Pritzker and the Illinois High School Association in LaSalle County Court. 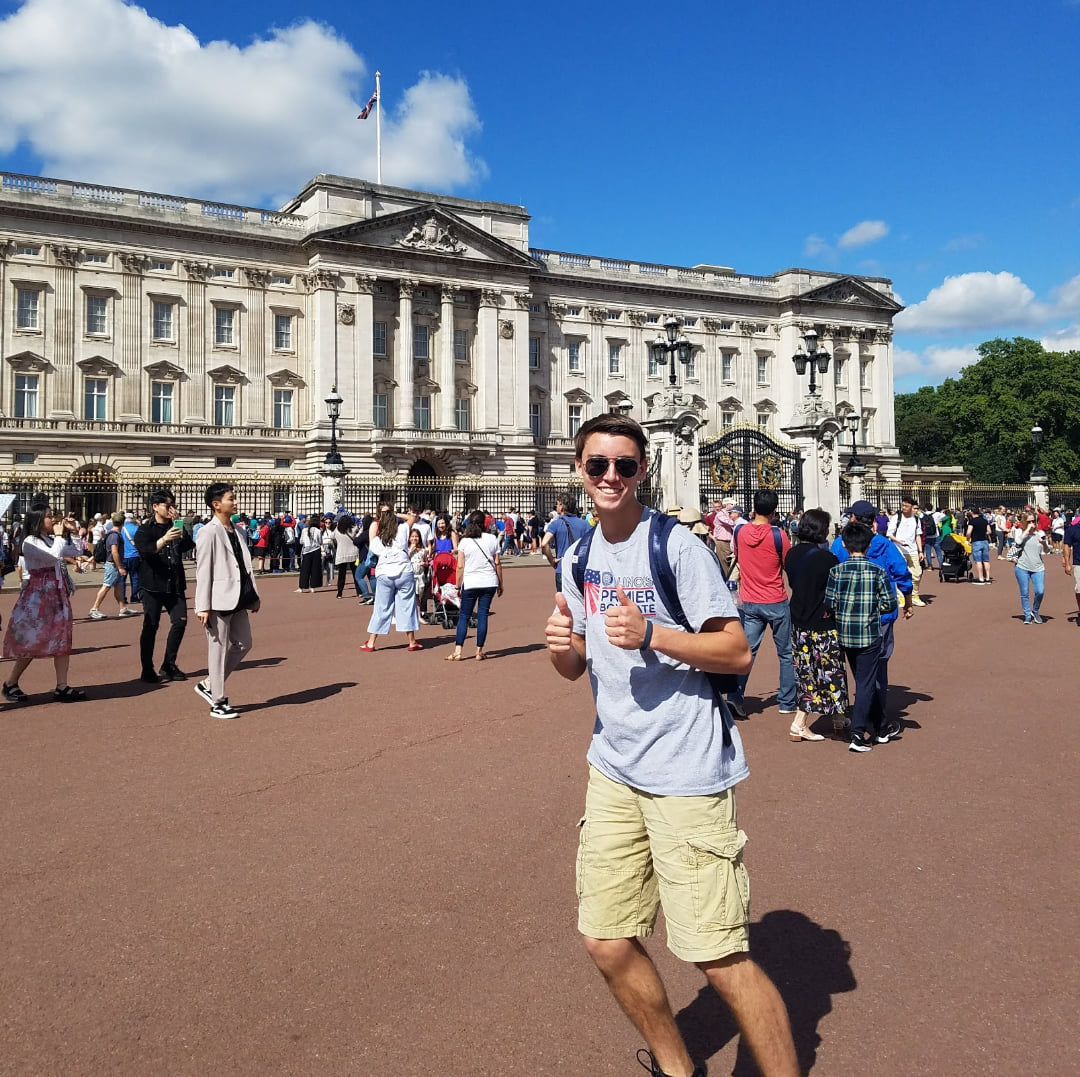 Till “enjoyed being at school”, his mom said.Credit: Facebook 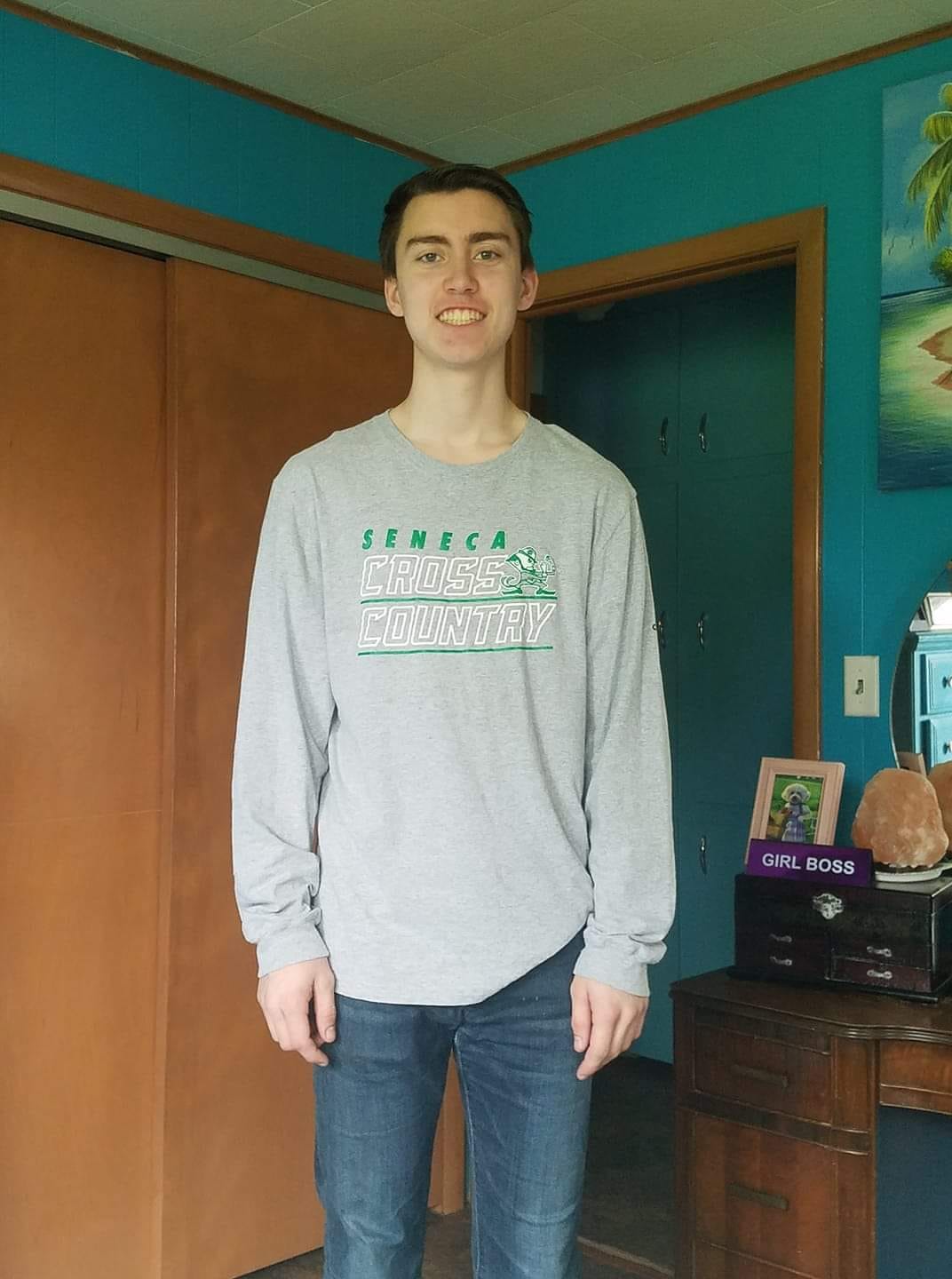 He became depressed when his high school’s winter sports season was canceled, according to a lawsuit.Credit: Facebook

According to the suit, obtained by the Chicago Sun-Times: “Trevor was devastated that he didn’t have his senior year track and pole vaulting season”.

“The final blow was when winter sports were canceled. Trevor committed suicide on October 21, 2020, a proximate cause of which was Governor Pritzker’s restrictions on high school sports programs,” the suit reads.

The suit alleges that Pritzker’s cancellation “is an unconstitutional violation of the Plaintiffs” right to equal protection under the Constitution of the State of Illinois’.

Moore told the Faulkner Focus that her son “was an all-around awesome boy”.

She said he was a good student, an Illinois state scholar and he participated on the speech and cross country teams at Seneca High School.

Another plaintiff, Kate Benton, who is the mother of two athletes at Downers Grove North, claimed that her children have missed the opportunity to be noticed by college recruiters because of the cancellation of winter sports.

According to the lawsuit, Benton’s daughter, a basketball and softball player, “has suffered socially with no contact with peers, has lost most of her friends and rarely leaves the house”.

Attorney, Laura Grochocki, who is representing the group, told The Faulkner Focus: “Unfortunately, in Illinois and I think in many, many other places, I think the elites in power, they’ve dismissed high school students.”

“This is a clear violation of the equal protection rights of high school students in Illinois,” she added.

Grochocki also said that professional sports and college sports have been able to continue during the pandemic “because they’re rich and powerful”, but for high schools, “the state has classified basketball and football and wrestling and Frisbee as high-risk sports and have canceled them until very, very recently”.

Pritzker addressed the lawsuit during his COVID-19 briefing on Wednesday.

“Professional sports and college sports have significant resources for protecting their players,’’ the governor said, according to the Chicago Sun-Times.

‘‘For creating social distance, for example, by having multiple locker rooms; by making sure they have plexiglass everywhere that they need to separate the players; to test them on a much more regular basis than an individual high school or district could afford. That’s why there is a difference.”

Doting granddad, 72, hanged himself after struggling with being isolated from granddaughter and furlough