MILLIONS of Brits aged under 50 could be vaccinated at work from spring in a bid to speed up the national rollout, it has been reported.

New plans being discussed could see nearly 30 million younger adults receive their Covid-19 jabs once vaccinations have been offered to elderly and vulnerable people. 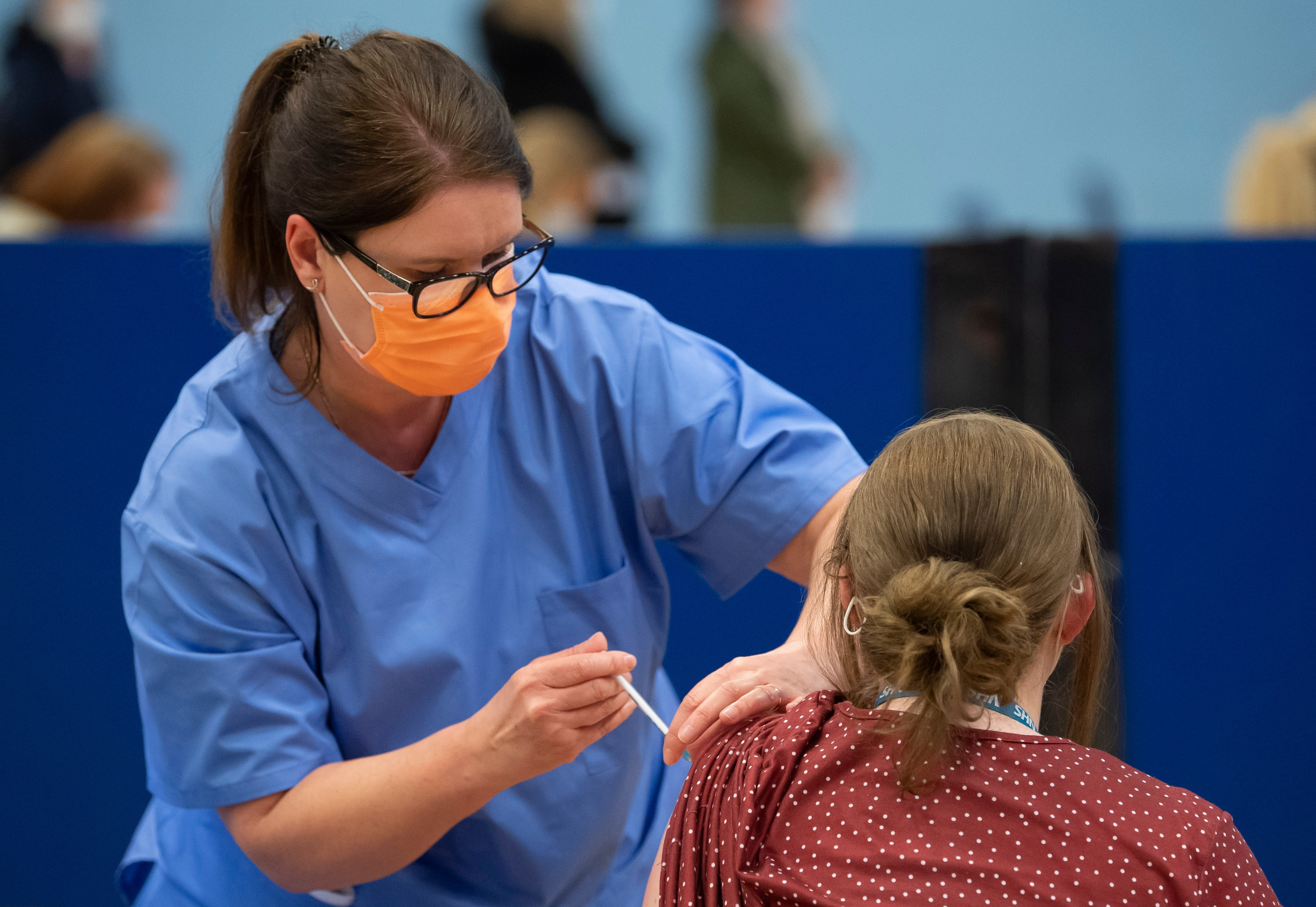 A “jabs at work” programme could be launchedCredit: Getty Images – Getty 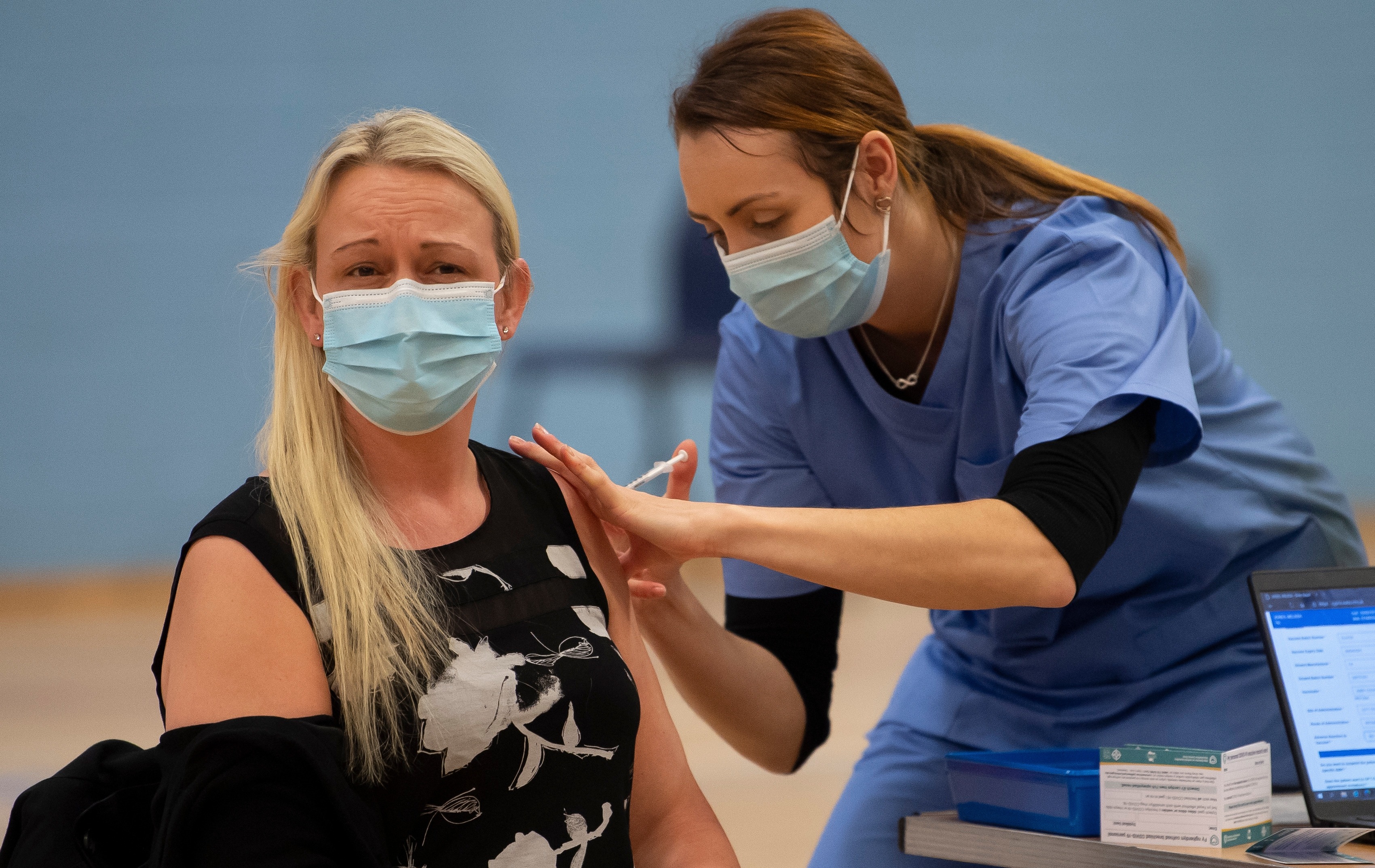 Cabinet ministers told The Sunday Telegraph that discussions are under way for a “jabs at work” programme.

Under the proposal, vaccination teams would go to places of work to speed up the rollout.

Workers at the front of the vaccines queue could include frontline emergency services, teachers, staff in homeless shelters and social workers.

Delivery drivers, supermarket workers and those working in essential factories like food processing factories could also get their jab at work.

According to The Sunday Telegraph, prison staff, police officers and even jurors – who cannot work from home – could be at the front of the queue.

A senior minister said no decision has been taken yet, but the “jabs at work” programme is among the options being discussed.

It comes as a leaked letter revealed that the “vast majority” of adult Brits will have received the Covid vaccine by the end of May.

Samuel Kasumu, an aide to Boris Johnson, revealed the target in a resignation letter which he later retracted.

Mr Kasumu, who advised the PM on ethnic minorities and worked on the jab roll out, wrote: “I would therefore like to continue leading on this work from the centre, with the view to leaving at the end of May, a time when we would hope the vast majority of the country’s adults would have received the first jab.

“There are two candidates that I believe are best suited to carry on the work that I have been involved with.”

In his letter, leaked to the BBC, he said the vaccine programme was the most important job of his career.

Government data showed 11.465 million people had received a first dose of a Covid-19 vaccine on Saturday, up from 10.971 million on Friday.

The UK recorded 825 new deaths within 28 days of a positive coronavirus test, bringing the overall death toll to 112,092, according to the latest figures.