SPRING breakers continued to flock to Miami Beach this weekend amid fears of a fourth Covid wave.

Thousands have been converging in Florida for the annual party fest from across the United States, with many of them shunning masks. 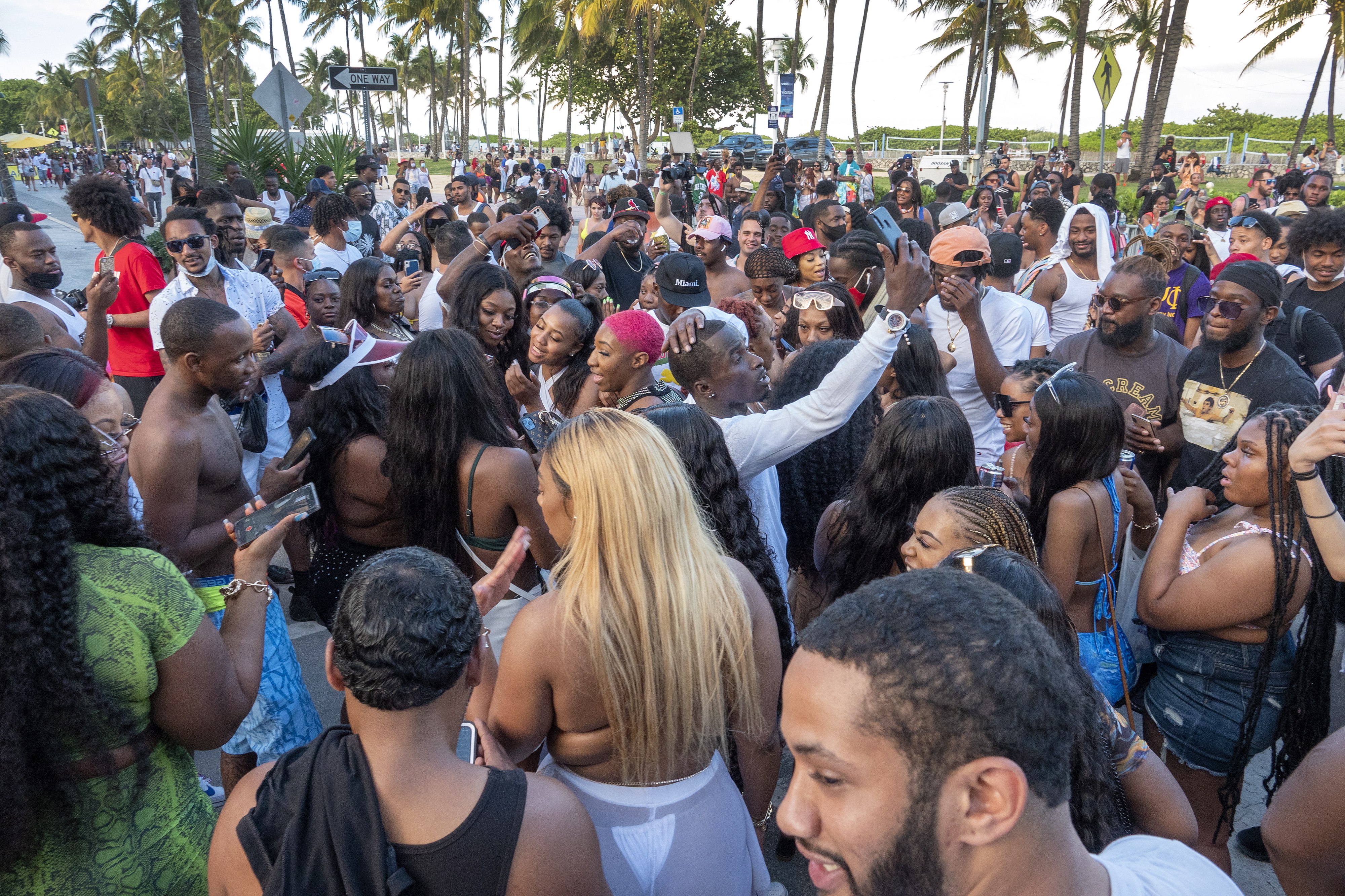 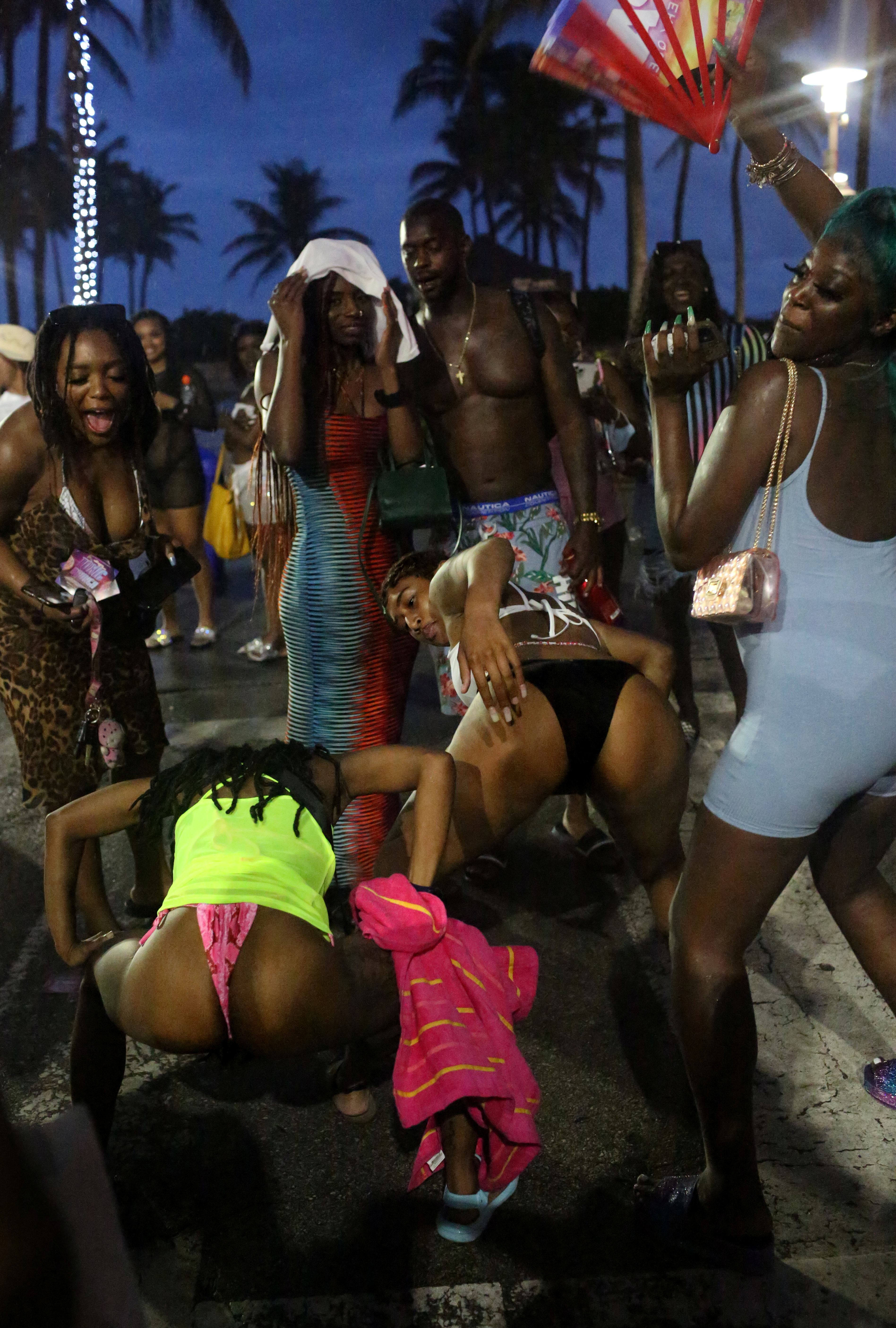 These girls were determined to party-on despite the pandemicCredit: Reuters 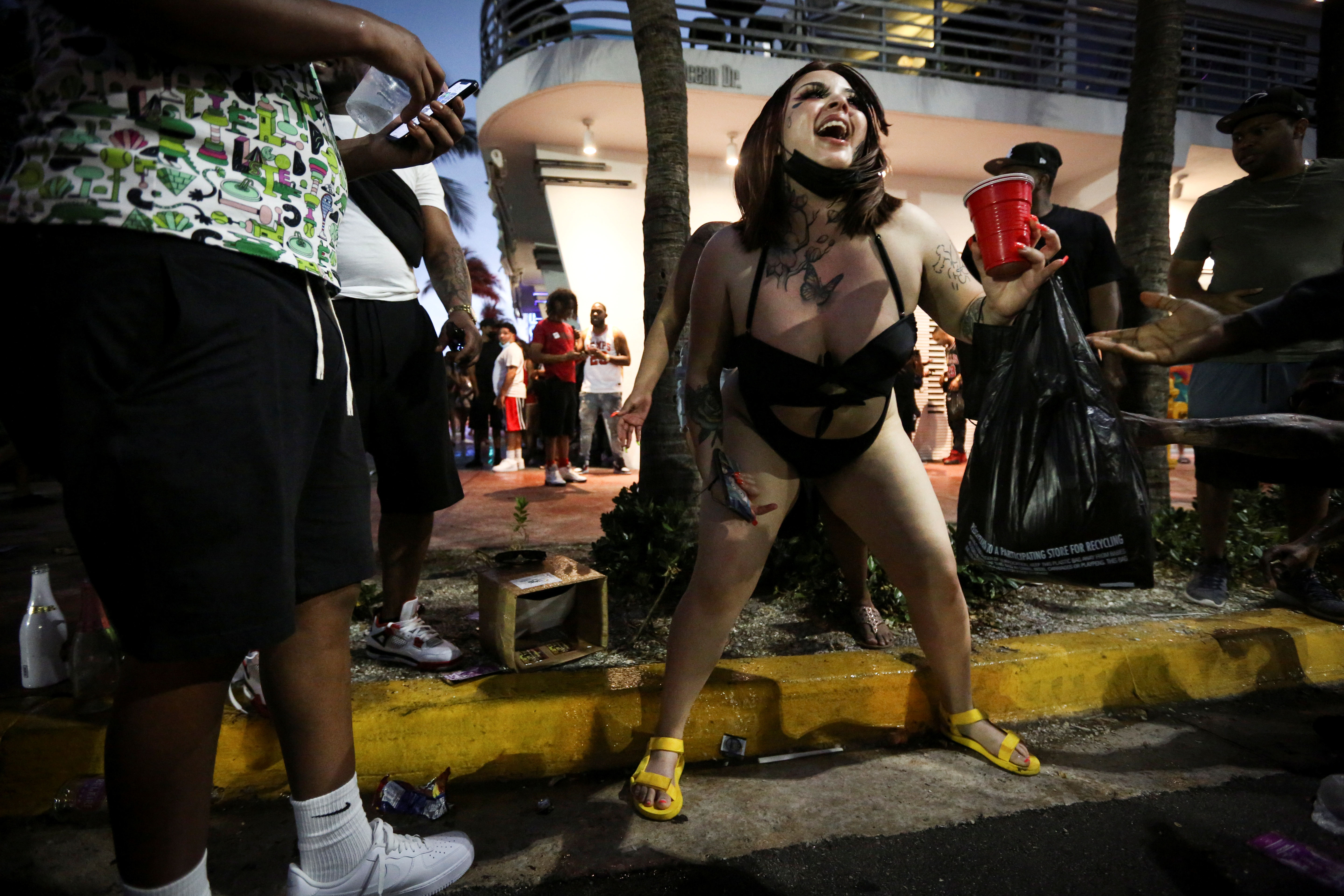 So far more than 30.2 million people have tested positive for Covid-19 in the US and more than 548,800 have perished.

There are currently more than 2 million total positive cases in Florida, with more than 33,700 deaths.

But modeling suggests an alarming “bump” in the curve for cases in the state after the party season, Dr. David Andrews told USA Today

He said: “Everyone is concerned, and the University of Miami epidemiologists have projected a surge to emerge from that activity post-spring break.

“They’re predicting a bump in the next couple of weeks.”

Even though some travelers and partiers may be vaccinated, health experts fear the B.1.1.7 coronavirus, which was first identified in the UK. could quickly become the dominant variant in Florida.

And the dominance of the virulent variant could outspeed the pace the speed of vaccinations being given.

Dr Andrews said: “What we’re seeing is an expansion of the U.K. variant in the Miami-Dade County.” 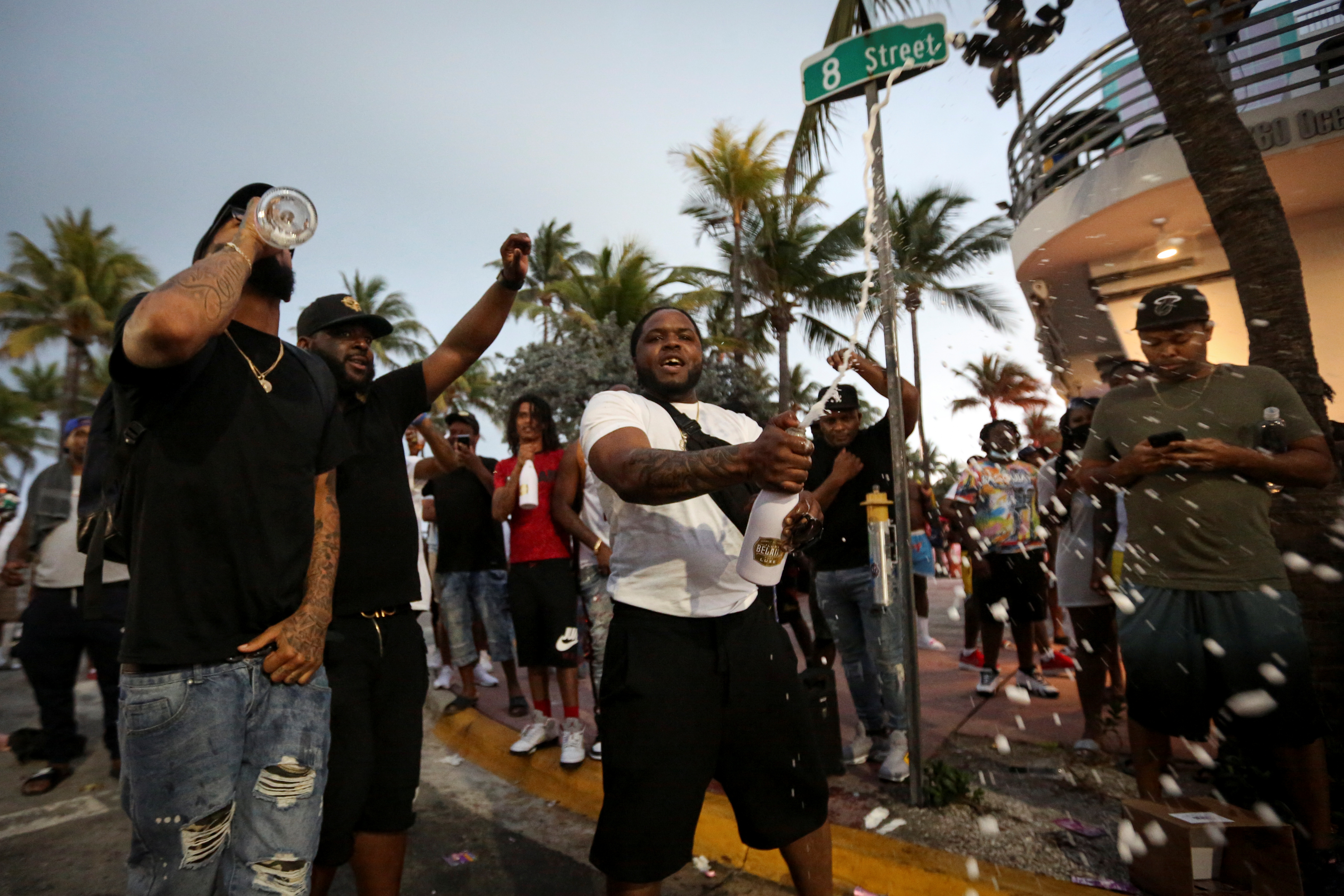 Many of the young people seemed to be ignoring mask wearing and social distancingCredit: Reuters 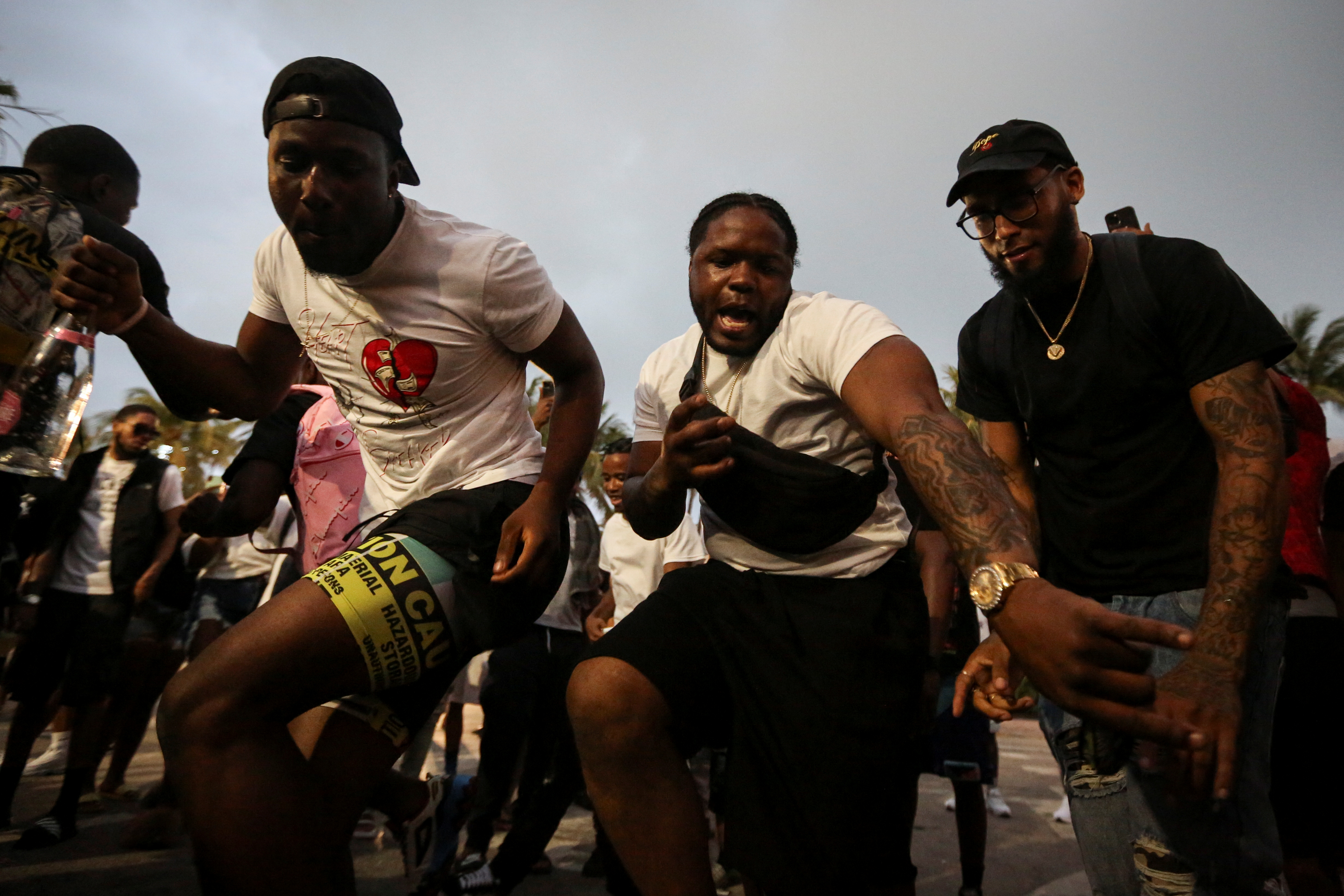 The annual spring break is a rite-of-passage for many young AmericansCredit: Reuters 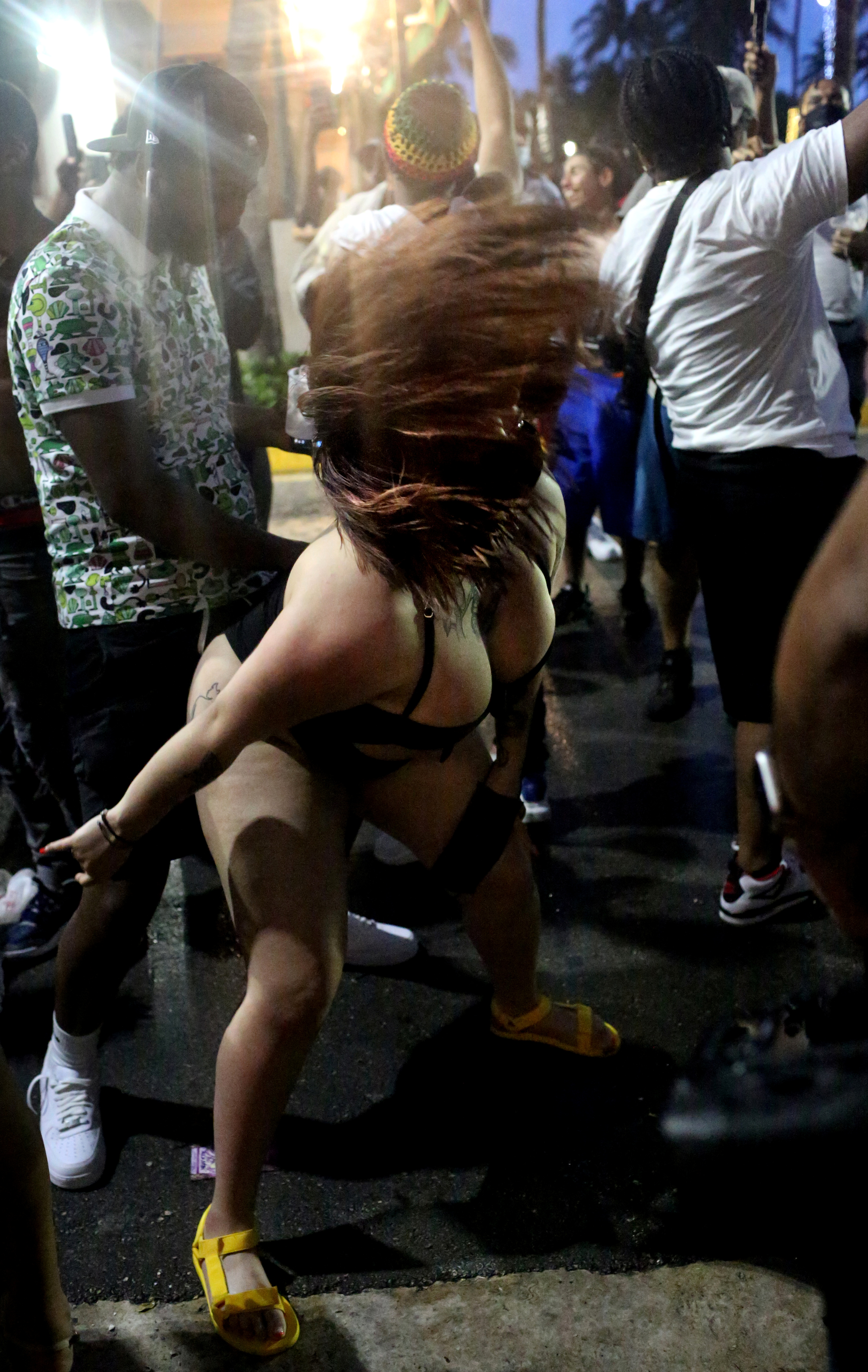 modeling suggests a “bump” in the curve for cases in Florida after the party seasonCredit: Reuters 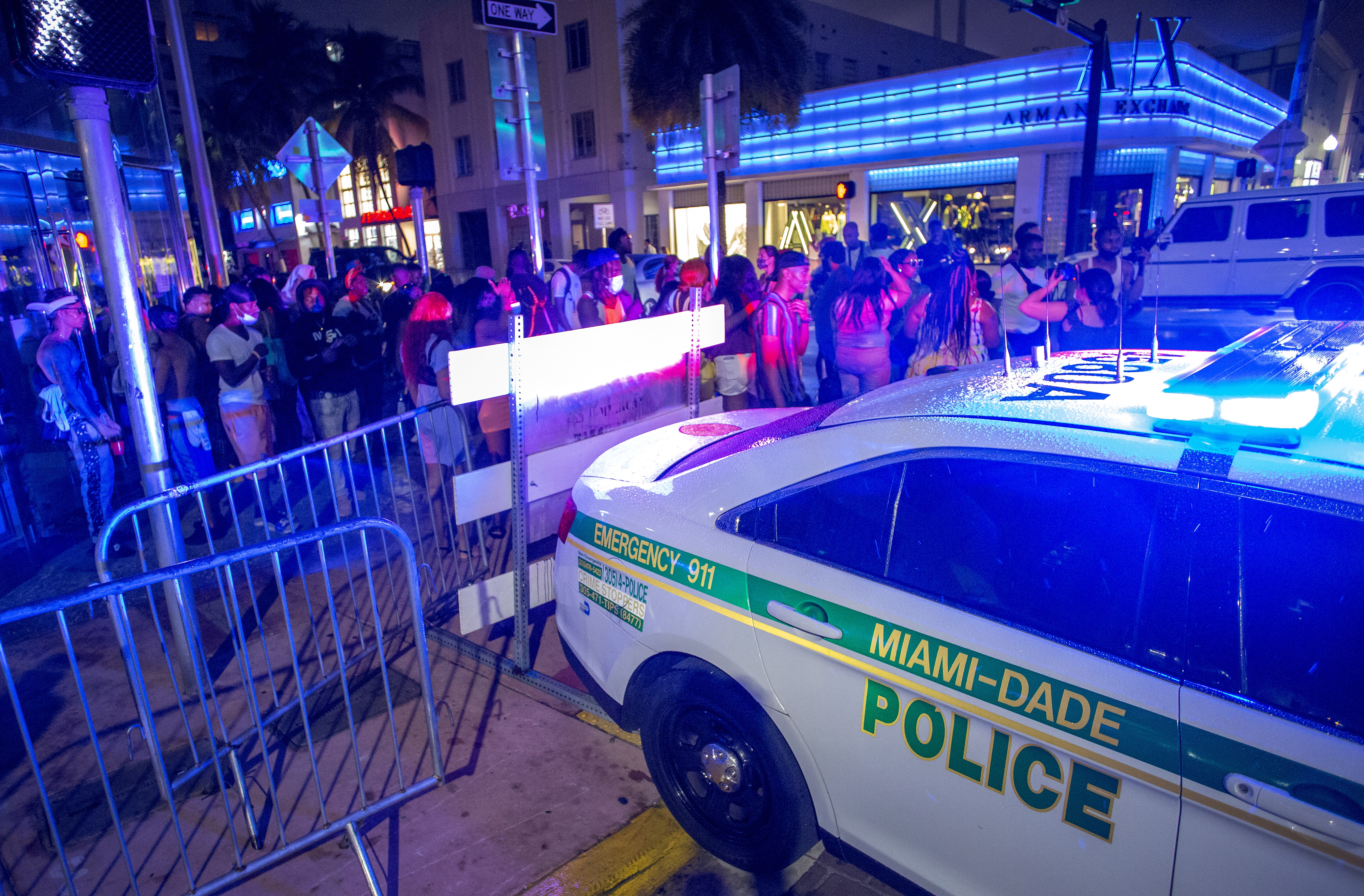 An 8pm curfew had been imposed in the entertainment district.Credit: EPA

The B.1.526 variant has been spreading after popping up in New York in late November.

Authorities in Miami have imposed an 8pm curfew in the entertainment district.

Road closures lasted from 10pm until 6am. 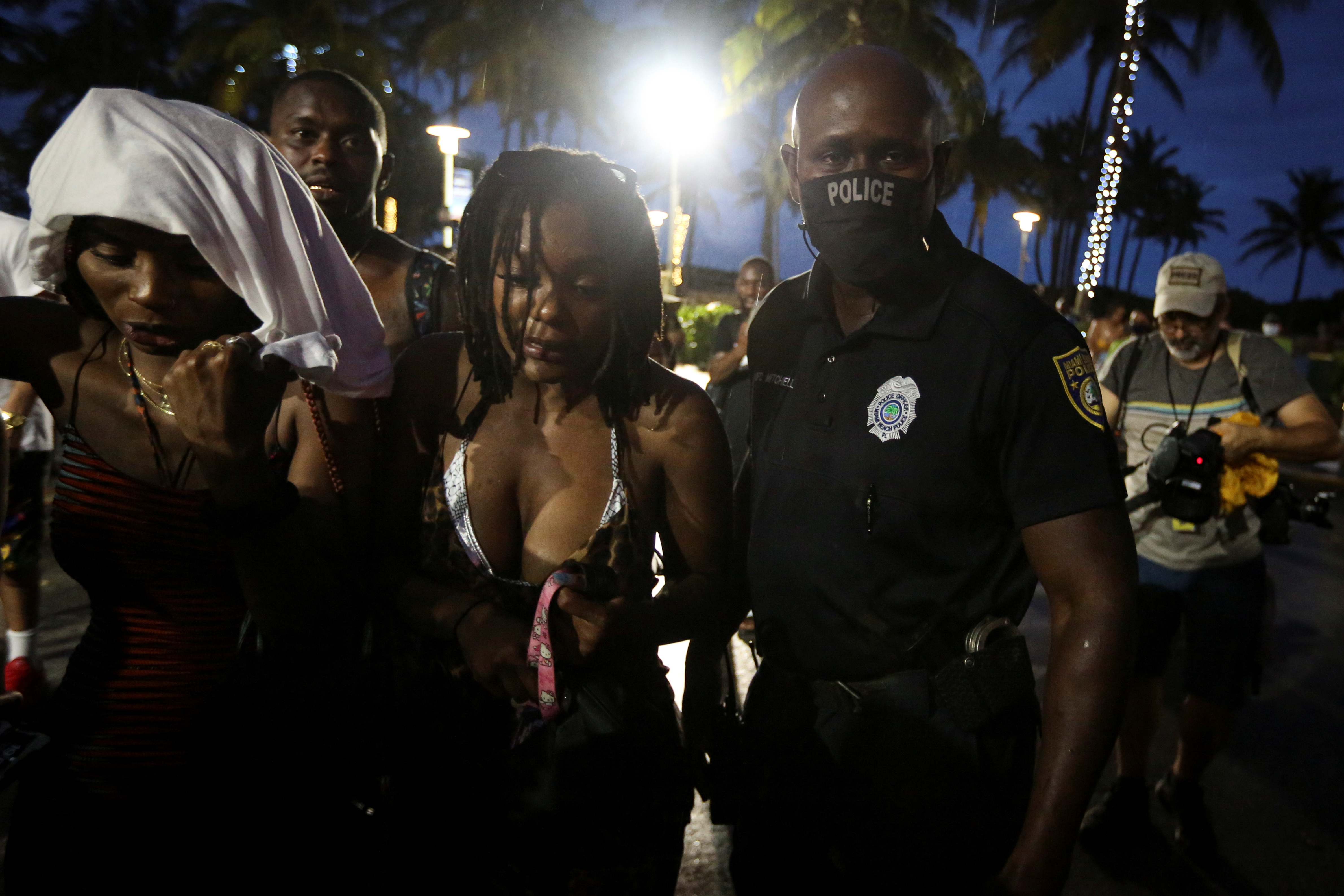 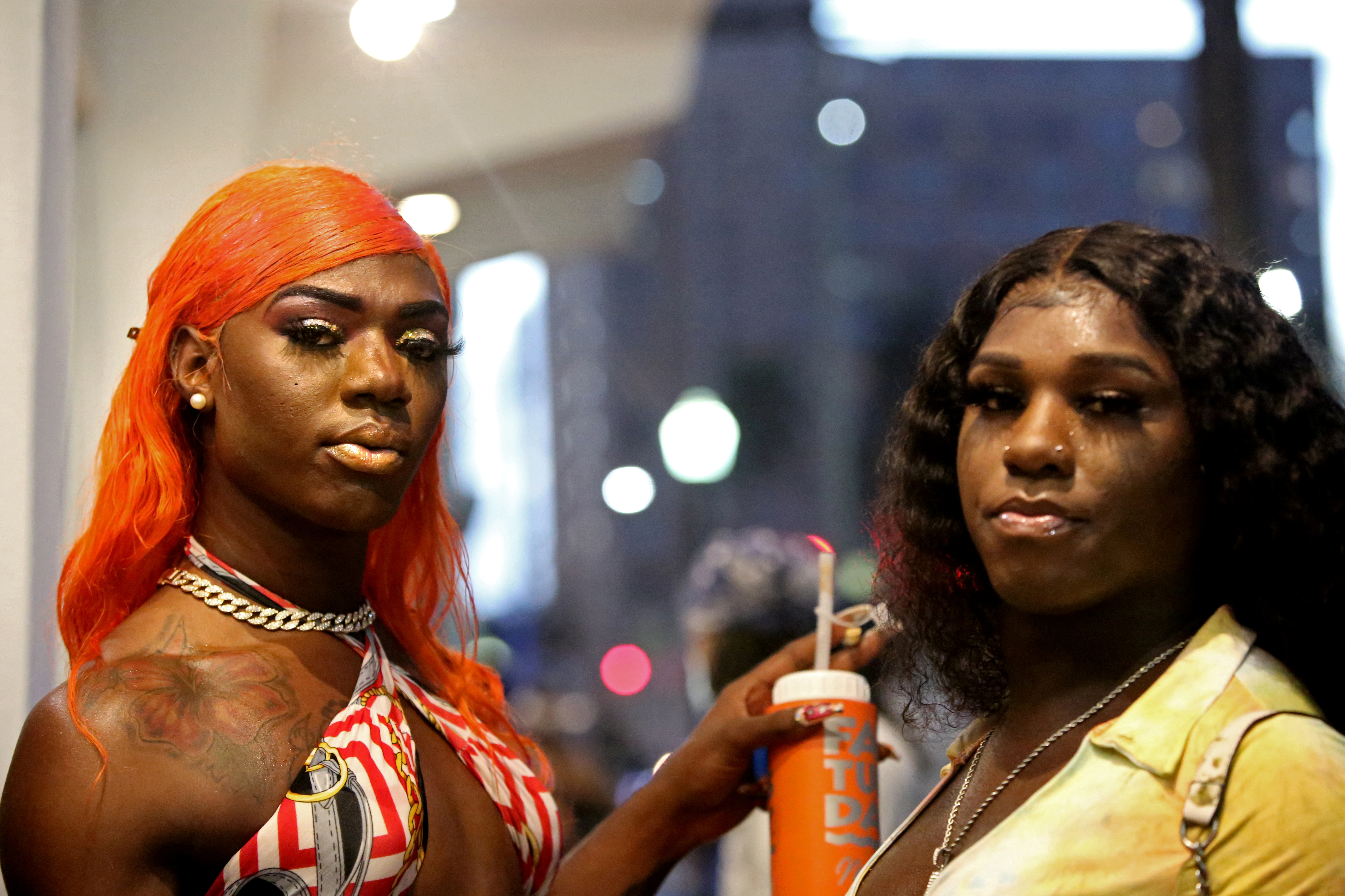 These young ladies were not wearing masks despite the risk of catching and spreading CovidCredit: Reuters