MEDICS have reacted furiously after a report from a think tank claimed there was “nothing special” about the NHS’ performance during the coronavirus pandemic.

The Institute of Economic Affairs (IEA) said there was “no rational basis” for the “adulation” the health service had received – sparking anger among nurses and doctors who have risked their life on the frontline. 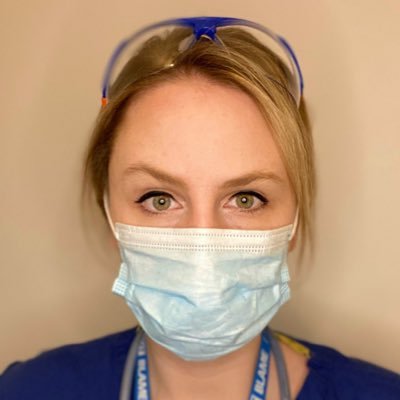 Dr Samantha Batt-Rawden, an ICU registrar and President of the Doctor’s Association, slammed a report suggesting there was ‘nothing special’ about the NHS’ pandemic responseCredit: Twitter 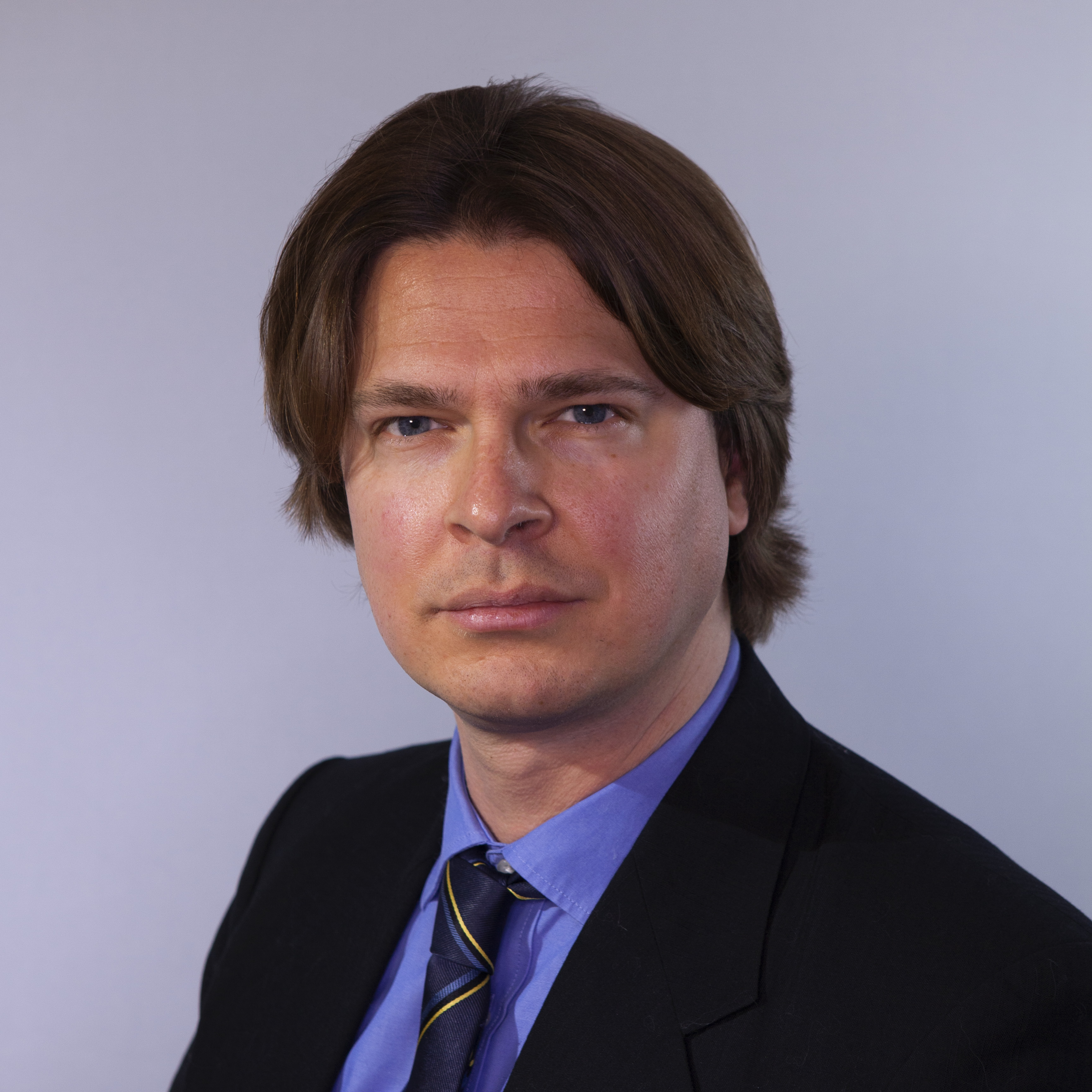 Dr Kristian Niemitz, from the IEA, claimed there was “no rational basis” for the “adulation” the NHS had received during the pandemicCredit: iea.org.uk 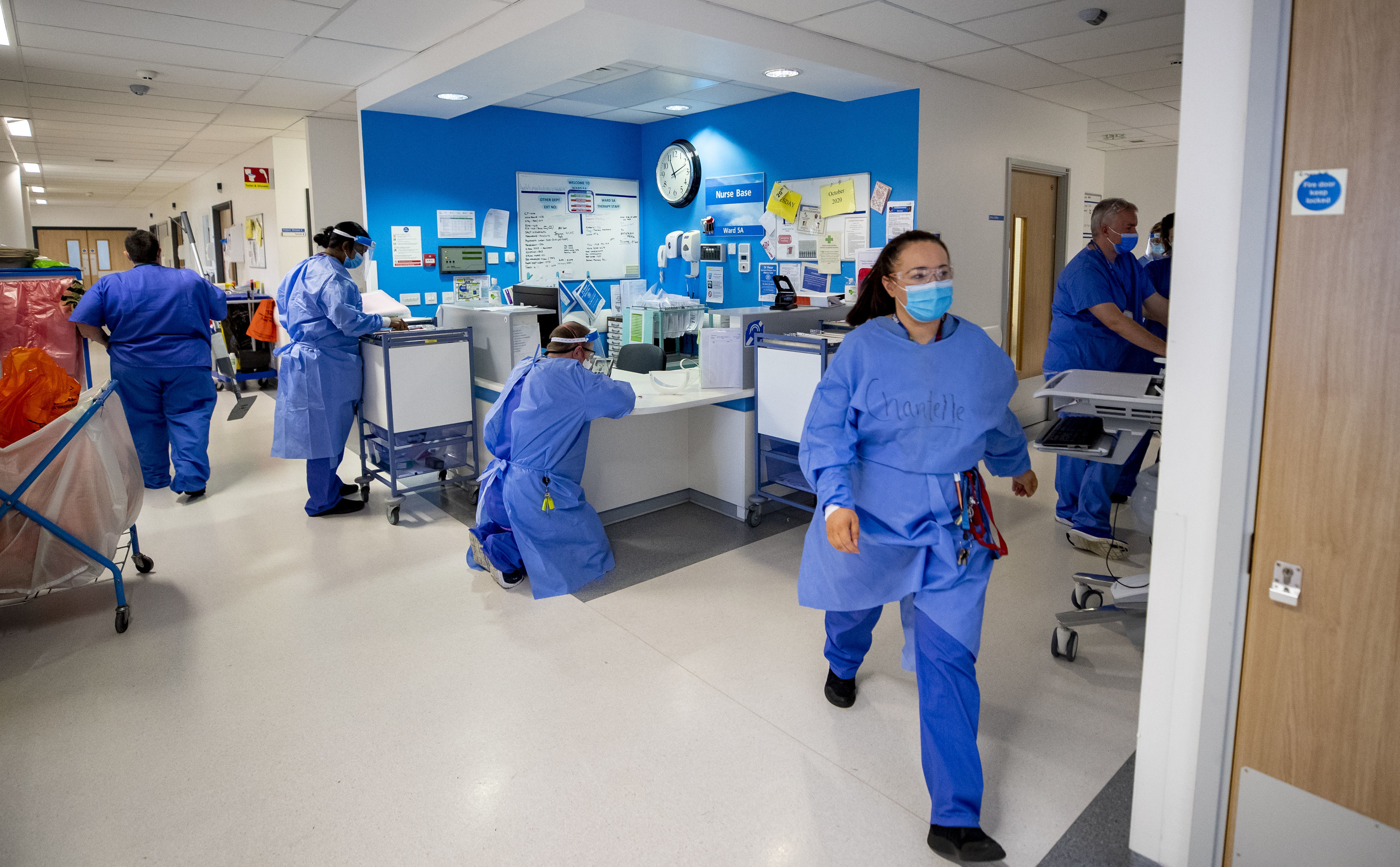 At least 230 NHS workers have died of coronavirus during the pandemic (File photo)Credit: PA:Press Association

The IEA, a free market think tank, laid out the claims in a report titled ‘Viral Myths: Why we risk learning the wrong lessons from the pandemic’.

Author Dr Kristian Niemietz wrote: “What is safe to say is that there is no rational basis for the adulation the NHS is currently receiving, and no reason to be ”grateful” for the fact that we have it.

But medics today claimed the report had dismissed the sacrifices of NHS workers during three waves of Covid, which has claimed over 113,000 British lives.

Dr Samantha Batt-Rawden, an ICU registrar and President of the Doctor’s Association, wrote on Twitter: “I am so upset by this. We have worked ourselves into the ground to save lives.

“We have lost hundreds of colleagues. How dare you.”

And NHSMillion, a nonprofit organisation which supports medics, said: “We are devastated to see upset tweets from NHS staff about this report.

“Staff have been working themselves into the ground to save lives for over a year and now this.”

At least 230 NHS workers have died of coronavirus during the pandemic, according to ITV.

The IEA’s report also suggests that countries such as Hong Kong, Taiwan and South Korea have performed better during the pandemic as a result of their different healthcare systems.

It adds: “The best performers do not have national health services. Their healthcare systems are not similar to the NHS.” 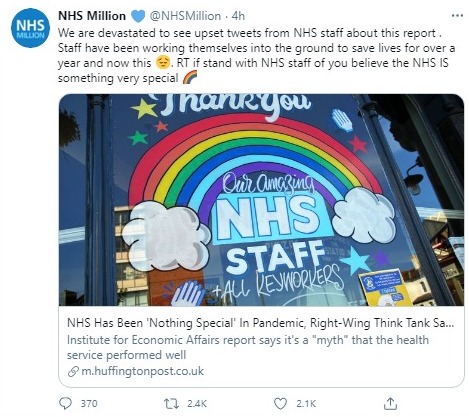 NHS Million, a nonprofit organisation which supports medics, also attacked the report for undermining the morale of health workersCredit: Twitter

In the report, Dr Niemietz also took aim at Boris Johnson for expressing support for the NHS.

He claimed the Clap for NHS workers which took place in the first lockdown was part of a “false narrative” of “how lucky we are to have the National Health Service, and how grateful we have to be for that”.

But Downing Street today hit back, highlighting the “extraordinary efforts” of NHS staff who have battled three waves of the pandemic.

The PM’s press secretary Allegra Stratton told reporters: “You have heard him in his own words at the beginning of the pandemic.

“He was out every Thursday night clapping for carers because of the extraordinary efforts and exhausting work and job all of them have done to care for our families and loved ones.”

Ms Stratton added that the Prime Minister had himself been saved by NHS workers when he fell ill with Covid last April.

Following his discharge from hospital, the PM said the NHS was “powered by love” as he praised the health service as the country’s “greatest national asset”.

Medics working on the frontline have recently told of the severe mental health impact of coping with a surge in Covid patients, with many staff claiming they are close to burnout.

Chris Hopson, the chief executive of NHS providers, has said that staff may go on long-term sick leave or quit after the pressure they have been under during the pandemic.

“There’s potentially quite a tension between giving staff who are completely exhausted the space and support they need to recover, and at the same time the NHS recovering the backlogs of care that have built up, particularly in the hospital sector,” Mr Hopson told the Guardian.

Royal Family tree – Where does Princess Eugenie’s royal baby sit in the line of succession? – The Sun