MATT Hancock will today lead a press conference at 5pm after a quarter of Brits were given their second Covid jabs. 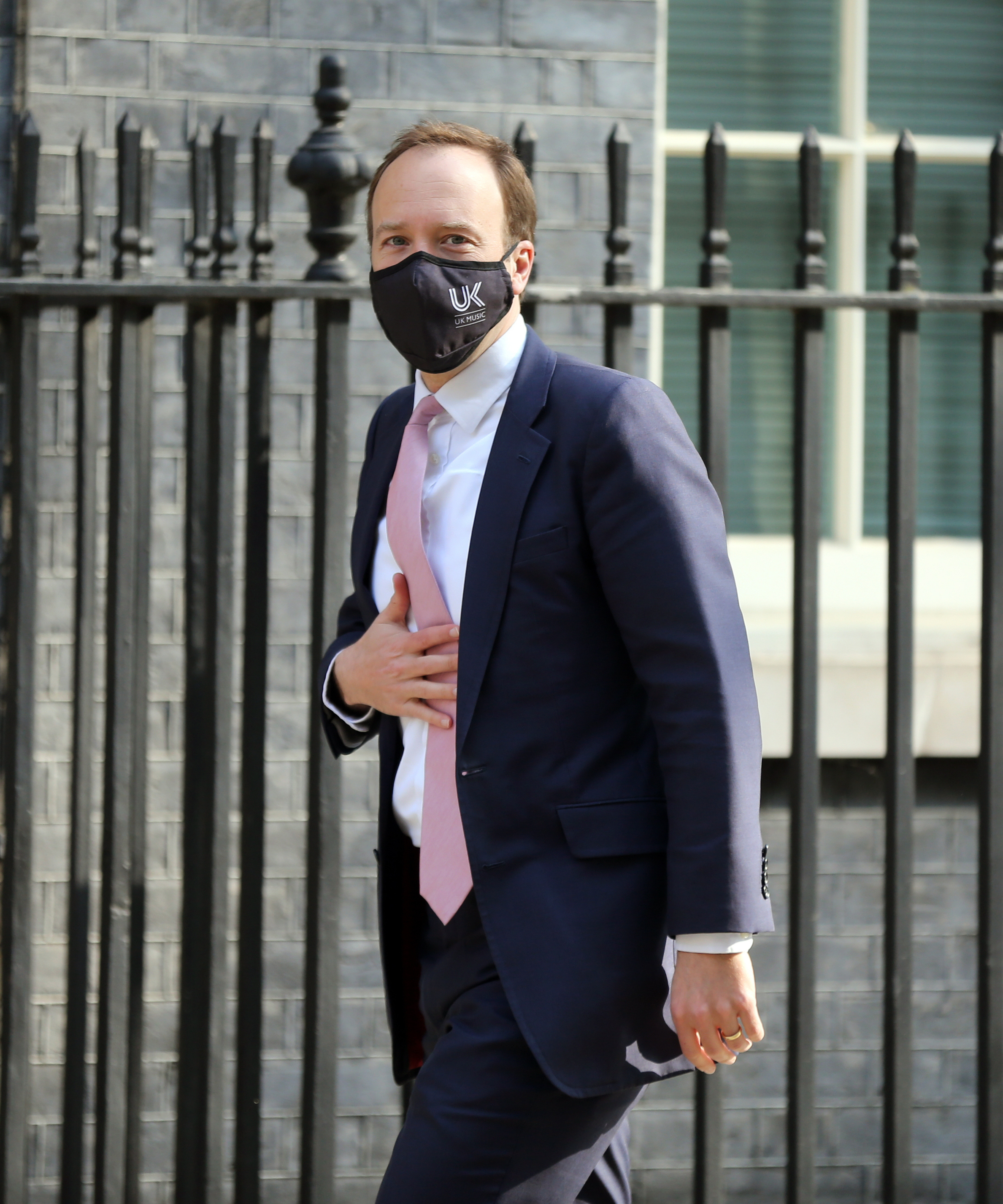 The Health Secretary will lead a press conference at 5pm todayCredit: The Mega Agency

The Health Secretary will today address the nation after reaching the huge milestone.

How much did the PM spend on the refurb?