MATT Hancock today announced that India has been put on the UK’s travel red-list over the emergence of a worrying Covid variant there.

The Health Secretary said the Government is banning almost all travel from the country to protect the vaccine rollout here in Britain. 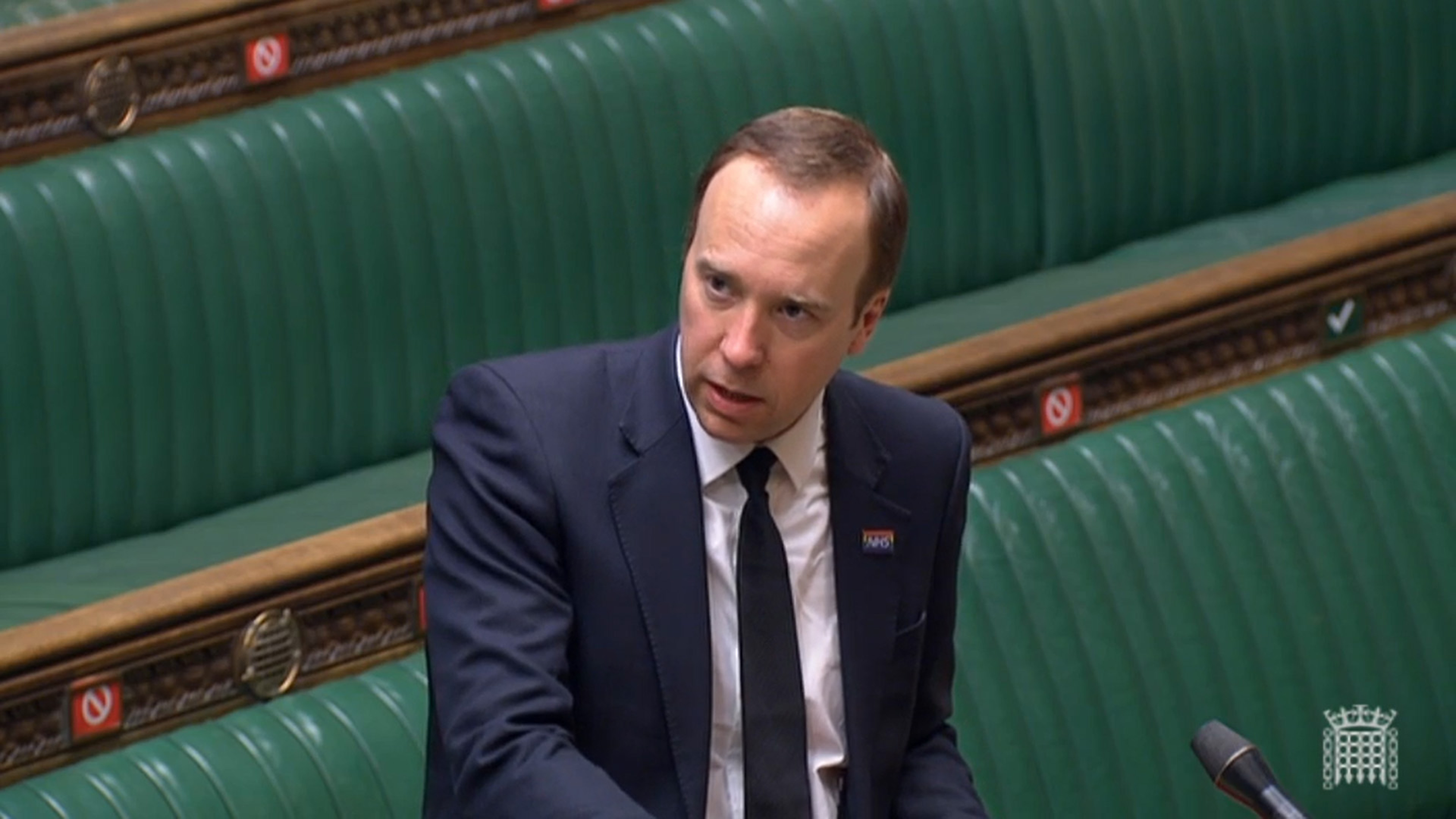 In an address to MPs he revealed there have been 103 cases of the new variant detected in the UK.

Mr Hancock said that “the vast majority have links to international travel and have been picked up by our testing at the border”.

Scientists are worried the Indian variant could be resistant to current vaccines, meaning it would put the UK’s roadmap out of lockdown at risk.

The Health Secretary said: “After studying the data, and on a precautionary basis, we’ve made the difficult but vital decision to add India to the red list.

“This means anyone who is not a UK or Irish resident, or a British citizen, cannot enter the UK if they’ve been in India in the previous 10 days.”

All those who do return to Britain will need to complete a 10-day hotel quarantine, with the rules coming into force at 4am on Friday. 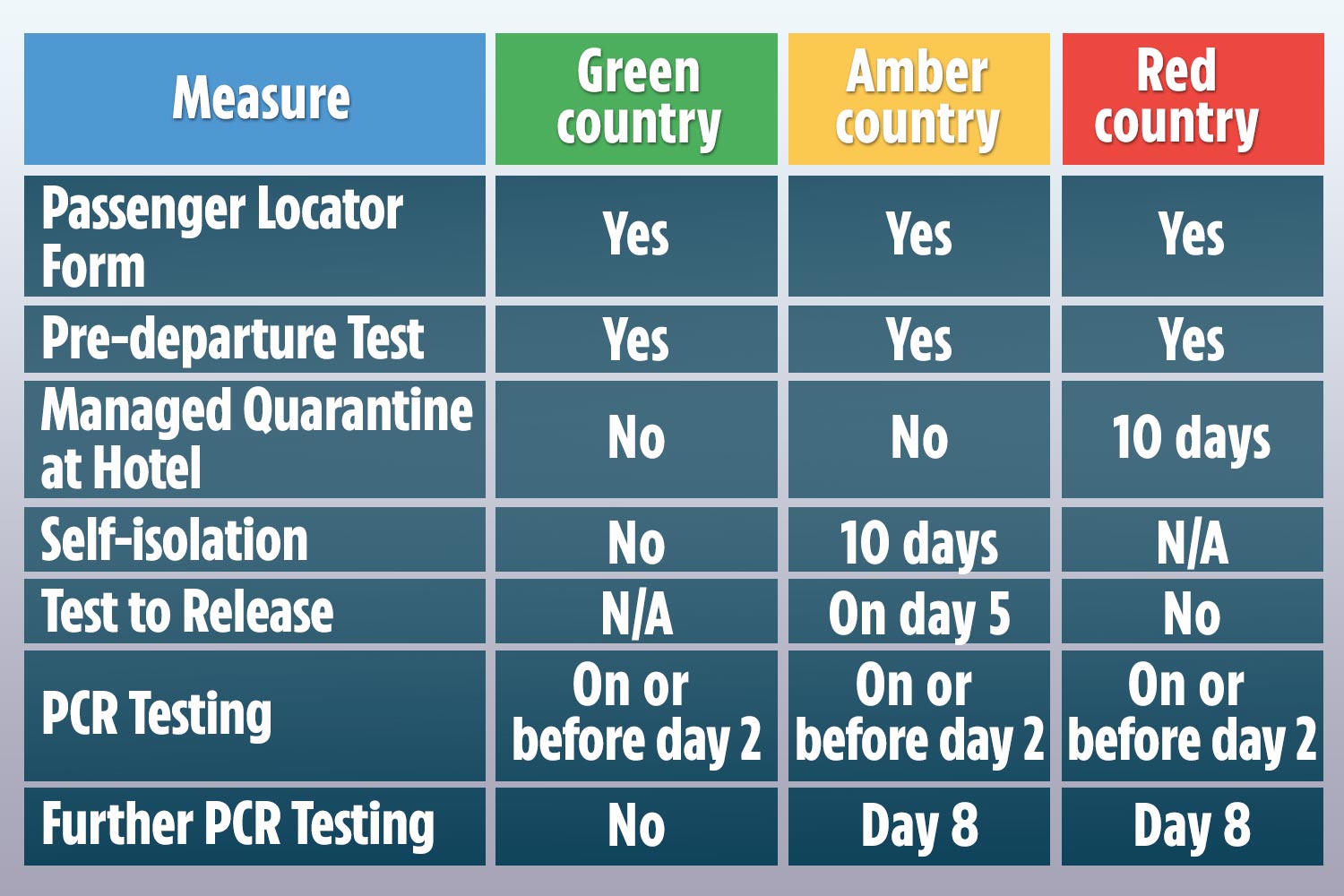 Mr Hancock said: “India is a country I know well and love. Between our two countries we have ties of friendship and family.

“I understand the impact of this decision, but I hope the House will concur that we must act because we must protect the progress we’ve made in this country at tackling this awful disease.”

He added that surge testing will be deployed in the UK to prevent community transmission of the new variant.

In more upbeat remarks the Health Secretary said the UK’s remarkable vaccines rollout is having a huge impact on bringing the virus under control.

More than 10 million Brits have now been fully vaccinated, and the Government is still on target to jab all adults by the end of July.

And Mr Hancock said he was delighted by the “astonishingly high” uptake among all age groups. 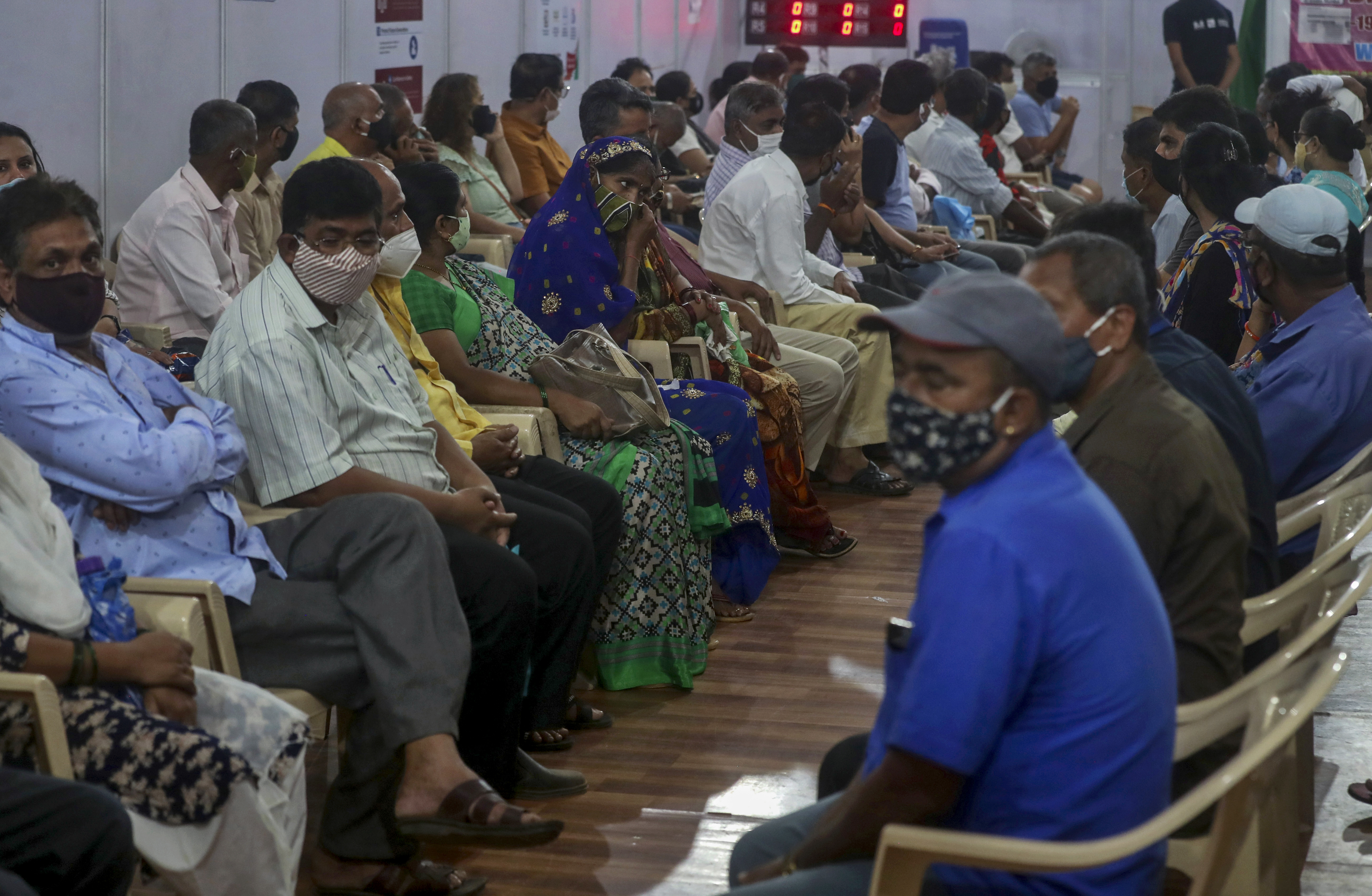 India is facing a devastating resurgence of CovidCredit: AP

He told MPs: “This virus is diminished but not defeated. Cases, hospitalisations, and deaths are back to the levels we saw in September.

“Because of this brighter picture we’ve been able to take step two on our roadmap, and it’s brilliant to see the high streets bustling with life once again and to hear the real life crowd back in Wembley this weekend.

“And now with fewer Covid patients in hospital the NHS is already turning to focus on the work to tackle the Covid backlog.

“Step by step we’re returning this country towards normal life and we’re on track to meet the roadmap set out by the PM.”

The minister said an incredible 98 per cent of people aged 70 to 84 now have antibodies against the disease.

He added: “This is the protection our vaccination programme is spreading across the whole UK.

“The vaccine is our way out of this pandemic and I’m delighted it’s being taken in such huge numbers.”

The announcement comes after a top scientist warned the emergence of the new variant could “scupper” the UK’s roadmap out of lockdown.

Danny Altmann, a professor of immunology at Imperial College London, had called for India to be added to the red list.

He told BBC Radio 4: “I think we should be terribly concerned about it.

“They (variants of concern) are things that can most scupper our escape plan at the moment and give us a third wave. They are a worry.”

Today it was announced that Boris Johnson has cancelled a planned trip to India to focus on the pandemic at home.

The PM was due to head to New Delhi later this month to discuss trade, and relations between the nations, but it will now be bumped to later in the year.

In a call with Indian Prime Minister Narendra Modi yesterday he “expressed his regret” at not being able to visit.

A Downing Street spokesperson said: “In light of the national lockdown announced last night, and the speed at which the new coronavirus variant is spreading, the Prime Minister said that it was important for him to remain in the UK so he can focus on the domestic response to the virus.

“The leaders underlined their shared commitment to the bilateral relationship, and to continuing to build on the close collaboration between our countries – including in response to the pandemic.”

Downing Street said they hoped the rearranged visit would be “in the first half of 2021” and ahead of the G7 Summit which takes place in the UK later this year. 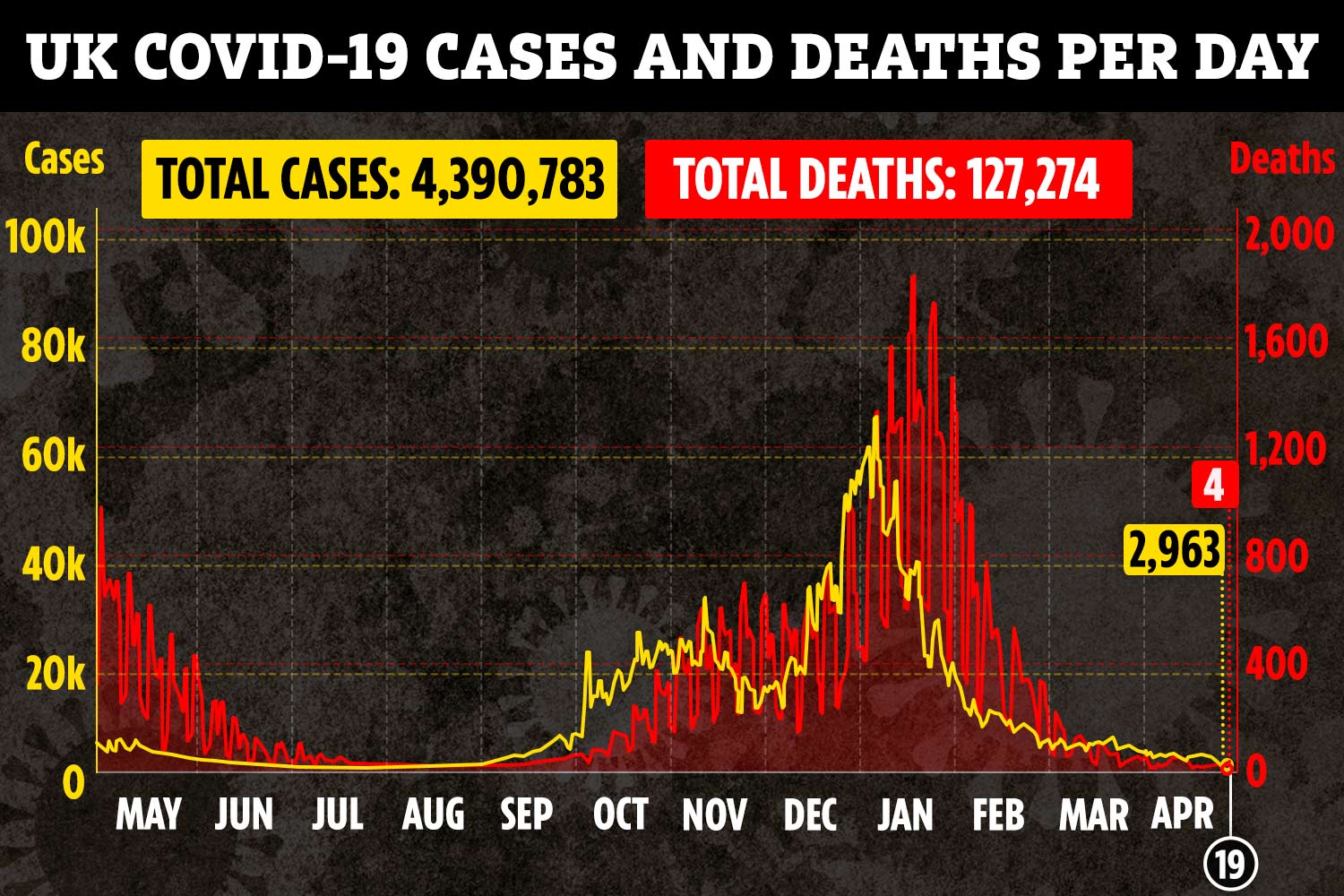 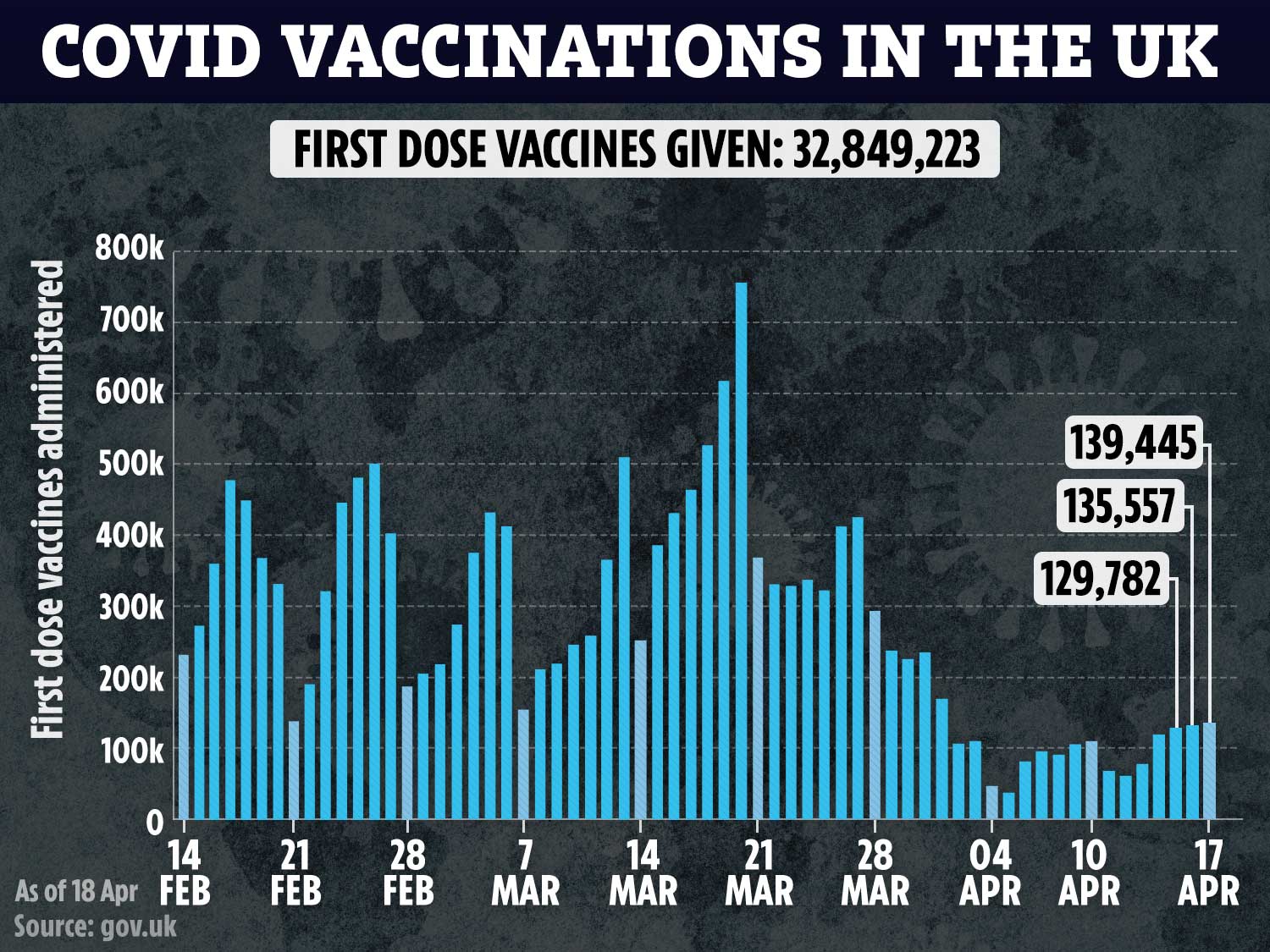