SELF-EMPLOYED workers will have to wait until the Budget to find out how to access thousand of pounds of fresh coronavirus cash support.

Details of the fourth self-employed income support scheme (SEISS) grant won’t come until March 3 – a month after the start of the period the money is designed to cover. 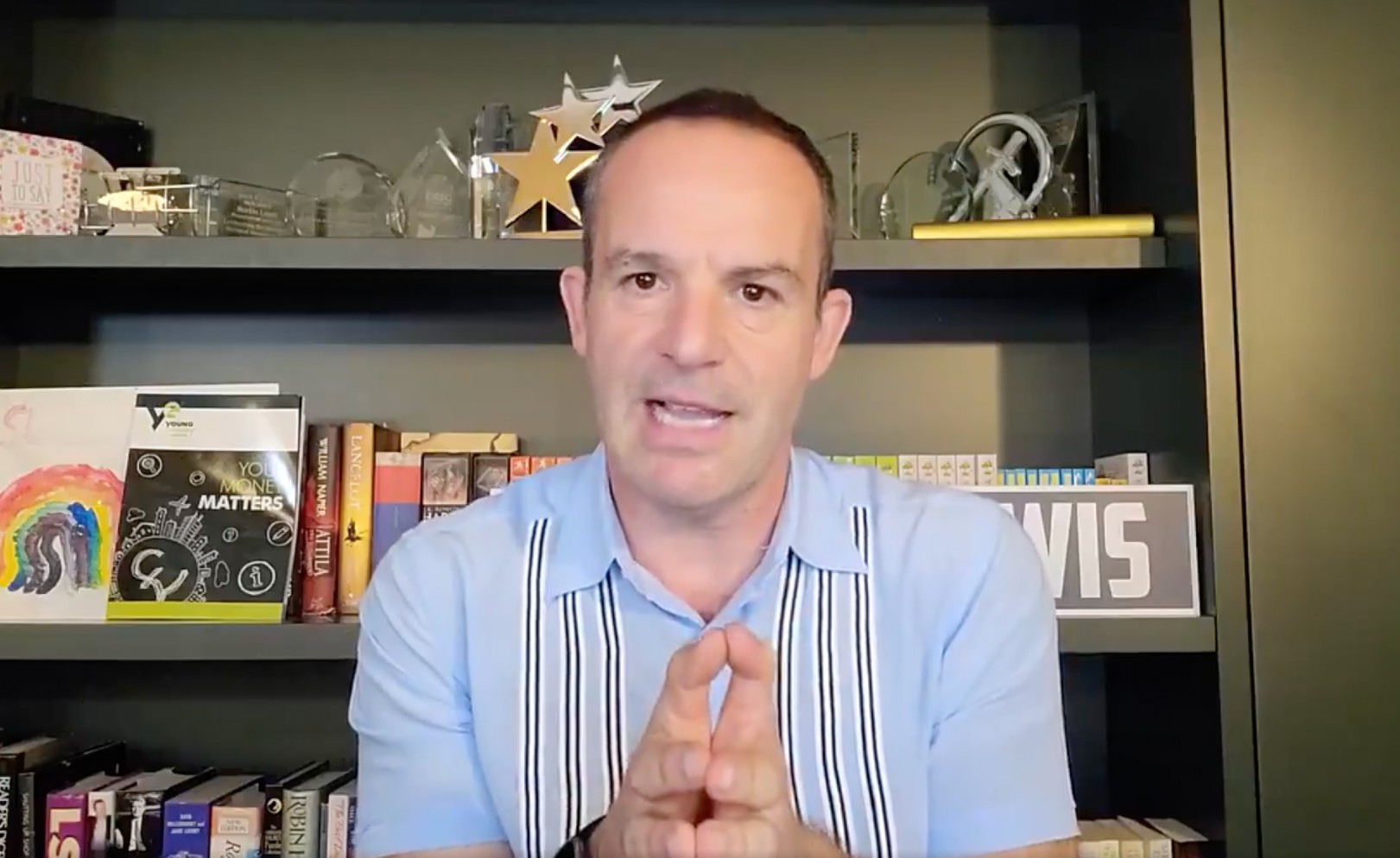 The self-employed will find out about new cash help on March 3, Martin Lewis saysCredit: MSE

Martin Lewis has revealed that the amount people can get and who is eligible will be announced in the government’s upcoming spending plans.

The Budget is due to be delivered by chancellor Rishi Sunak on March 3.

In a video posted to Twitter Martin called the decision “unnecessarily cruel” for making people in “dire” financial need wait to see if they can claim the much-needed money.

He said: “The fourth grant period is to cover the months February, March and April.

EXCLUSIVE I’ve just had Treasury confirmation that no official announcement on Self Employ grant 4 will come until 3 Mar Budget, cruelly a month after grant period starts

I’ve quickly recorded this vid to analyse & some supposition on what it means for the #ExcludedUK
Pls share pic.twitter.com/BMTGKPnb4u

“Yet the confirmation I’ve just had from the Treasury is that there will not be an announcement made on the amount of that grant, and who’s eligible for that grant, until the Budget which is on the third of March.

“So over a month after the grant period starts there won’t be news on exactly how much money you can get and who is going to get it.”

With previous grants, the details of the scheme have been made available before the grant period starts.

Martin Lewis is urging the government to make the announcement earlier so people can make plans for their finances.

But he also said the wait for information could mean changes to the scheme which make the money available to more people.

What help is out there for businesses and self-employed workers?

THE government has introduced the following measures to help self-employed workers and businesses during the coronavirus outbreak:

Rent support: Businesses who are struggling to pay their rents are protected from eviction until the end of March 2021.

Coronavirus business interruption loan scheme: SMEs can get loans and overdrafts of up to £5million for up to six years and the government will guarantee up to 80 per of these.

Bounce back loans: Businesses can apply for loans worth up to £50,000. The government guarantees 100% of the loan and there won’t be any fees or interest to pay for the first 12 months. After 12 months the interest rate will be 2.5% a year.

Tax bill help: SMEs that cannot afford their tax bills can ask HMRC for a “time to pay” arrangement so any debt collection is suspended.

Millions of self-employed people have been excluded from claiming the grant, including those who had only just started working for themselves when the pandemic hit.

Eligibility for the previous cash grants has been based on tax returns for the 2018/19 financial year.

The deadline for tax returns for the 2019/20 tax year is the end of this month and Martin said he would “certainly expect” those filing for the first time to now be eligible.

Tax returns are filed every year in January for the previous financial year, creating a lag for those new to being self-employed.

Martin said: “One can only hope that the reason for this rather cruel delay is because there are substantial changes being made that will help more people.”

A Treasury spokesperson said: “Details of the fourth self employed income support scheme grant will be outlined at Budget.”

In September, the self-employed scheme was extended to help workers during the winter, with the third grant covering November to January.

Applications for this third pot of money worth up to £7,500 have until January 29 – less than a week away.