A MAN has been arrested after allegedly raping a 13-year-old girl and then beating her in a hellhole quarantine hotel.

Yarin Sherf, 21, is alleged to have attacked the teen at a state-run Covid-19 quarantine hotel in the port city of Jaffa, Israel. 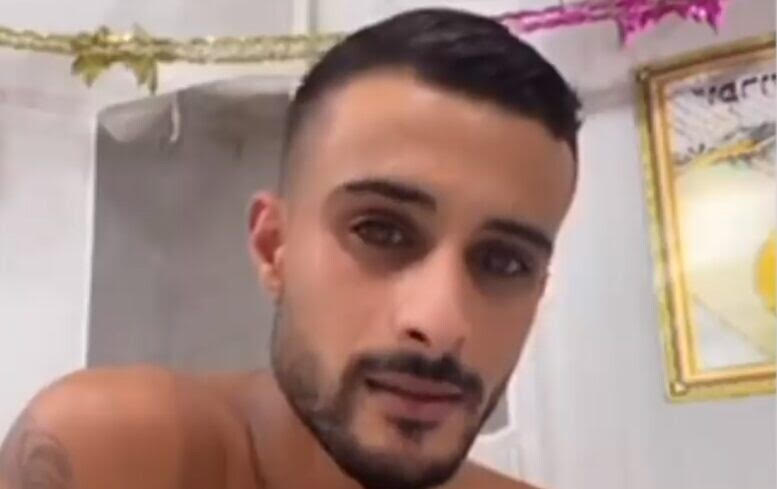 Police arrested Yarin Sherf on Wednesday night, after receiving a report of sexual assault at the facility where he and the victim had been stayingCredit: Facebook

Police arrested Sherf on Wednesday night after receiving a report of sexual assault at the facility where he and the victim had been staying, the Times of Israel reported.

The hotel is used to quarantine confirmed COVID-19 patients from state welfare dormitories that are for young people unable to live at home.

Male and female guests are reportedly kept on separate floors in the hotel and are forbidden from straying between the two.

But former tenants and employees told Y Net News that the hotels had become hubs for alcohol, drugs and sexual abuse.

Police hope that security camera footage from the site will help them in their investigation.

Sherf is reportedly cooperating with investigators. He allegedly admitted he had sex with the girl but claims it was consensual and that she had told him she was 16.

Meanwhile, police reportedly said Sherf raped the girl twice in her room at the hotel on two separate occasions during the same day and that he beat and choked his victim.

Investigators also believe he tried to supply the victim with alcohol and drugs.

Since Sherf’s arrest, evidence has mounted in support of the victim’s version of events, police told a court.

The hearing was held as police asked if they could hold Sherf for another 10 days claiming he was a “very high danger” to the public.

The court granted the request.

After the hearing, Sherf’s attorney Nir David told reporters that the investigation is still ongoing and will determine the question of consent.

The hotel has comprehensive security cameras installed, according to Hebrew media reports, which police hope will help with evidence in their investigation.

The suspect remains in preventive detention as the investigation continues.