EMMANUEL Macron is tonight expected to impose third lockdown on France in a televised address amid surging Covid cases.

Among the options the French President is considering are closing all schools and banning travel within the country, according to a government official. 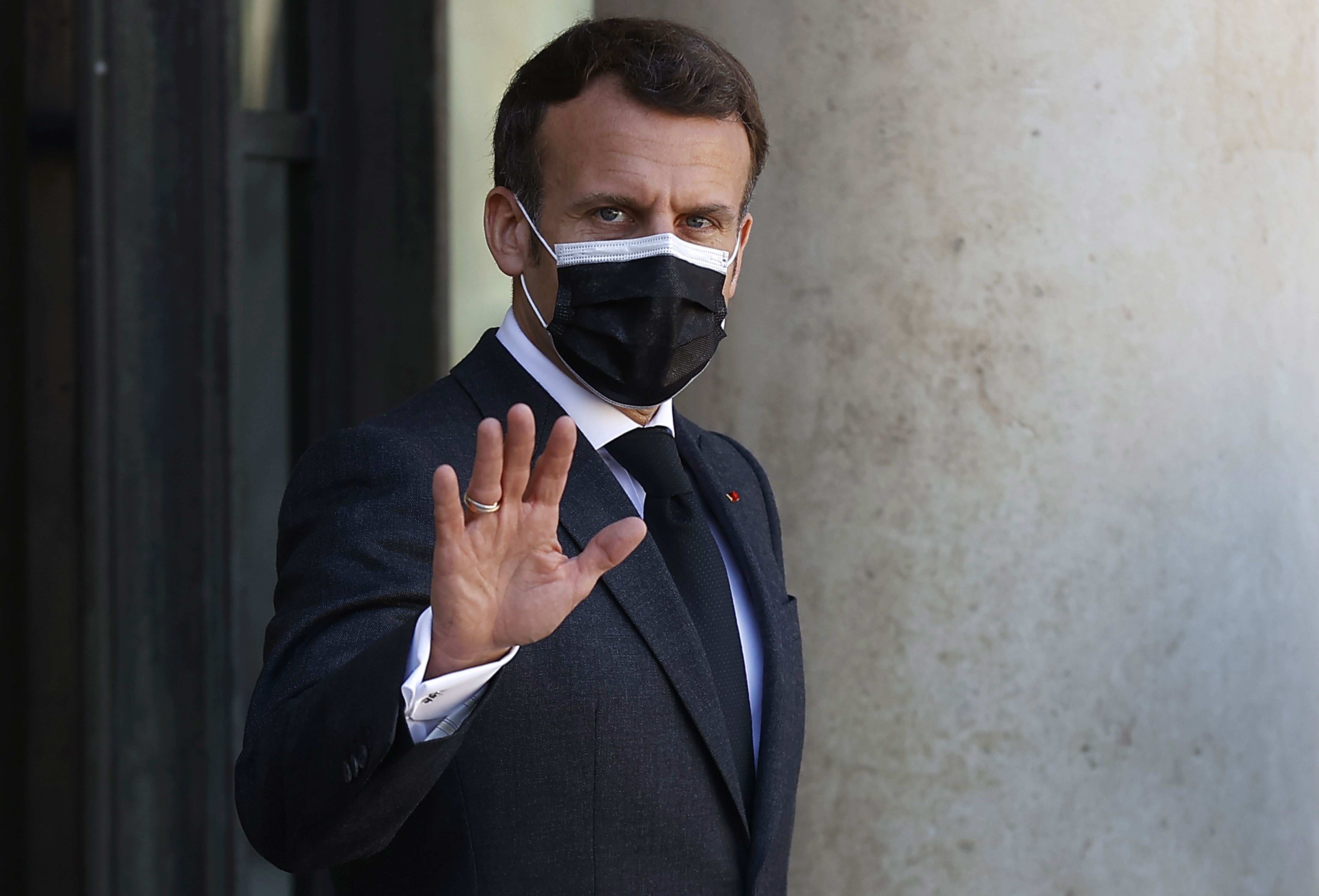 Any such nationwide move would be a departure from the government’s policy in recent months, which has focused on regionalised restrictions.

School closures in particular had been seen as a very last resort.

A debate is scheduled in parliament tomorrow that will address the virus situation and the new measures.

“After Paris hospital officials warned they would have to start refusing needy patients for lack of space”, he said, “One thing is clear: France will not refuse care for any sick patients. Choosing patients is not an option.”

Mr Attal said decisions were made at the virus meeting but he did not divulge them before the president speaks.

“Whatever path is chosen”, he warned, “we have difficult weeks ahead of us.”

Previous nationwide lockdowns in March and October last year were announced by Macron in televised speeches. 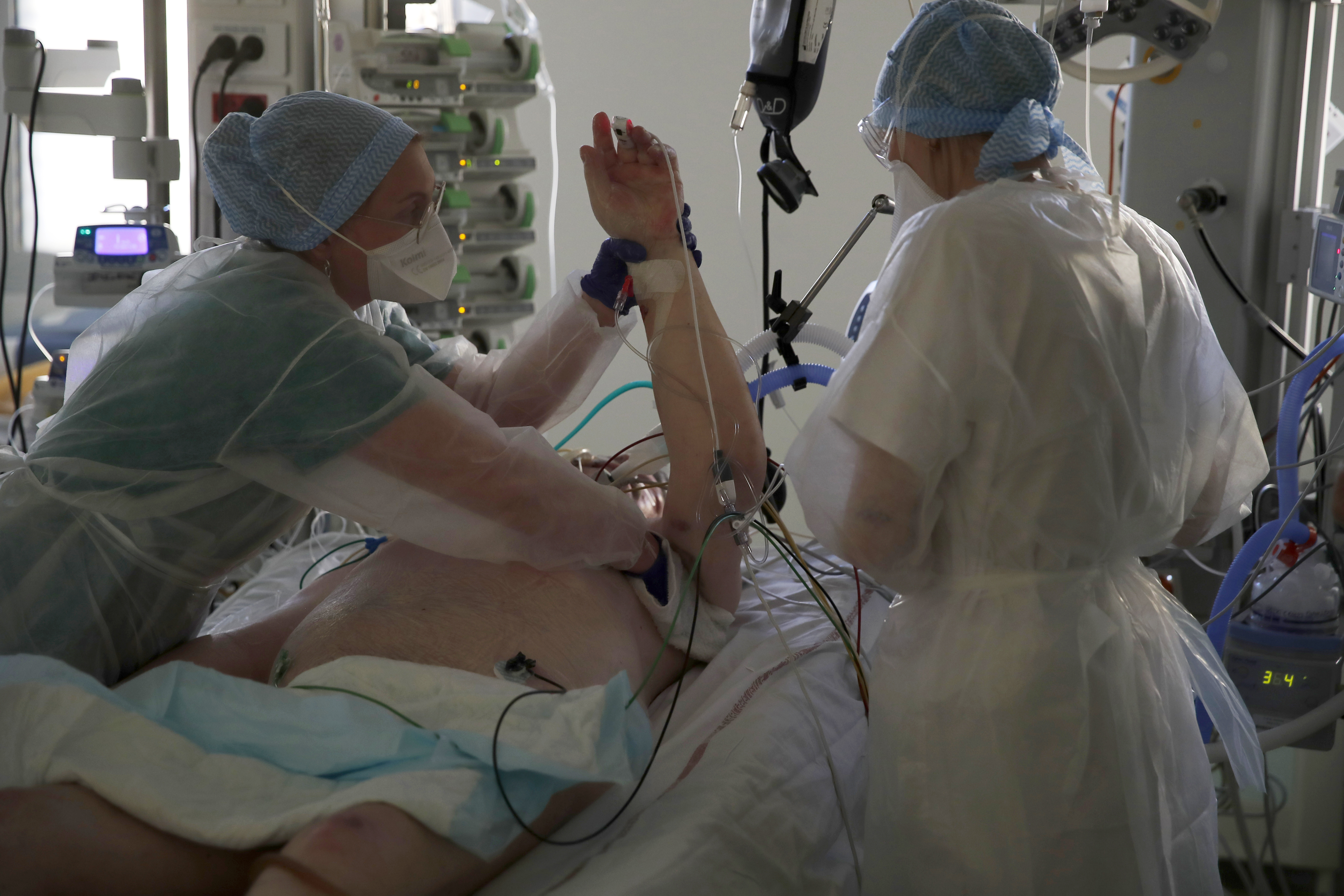 More than 5,000 Covid patients are in intensive care units in FranceCredit: AP

His office said today that the French leader will address the nation at 8pm local time without saying what he will announce.

The total number of Covid-19 patients in intensive care in France surged past 5,000 on Tuesday, the first time in 11 months that the figure has been that high.

After an overnight shift at an ICU in the northern city of Amiens, Dr Pauline Caillard described growing numbers of patients and growing strain on medical staff.

“It is moving very fast,” she said. “I hope we do not have to make choices between patients.”

An overnight nationwide curfew has been in place since January, and all France’s restaurants, bars, gyms, cinemas and museums have been closed since October.

In Paris and other regions where the virus is spreading rapidly, residents already have extra restrictions on movement and nonessential stores are closed.