LONDON MARATHON bosses plan to smash the world record for the biggest event of its kind – with 100,000 runners on Sunday October 3.

A record 50,000 participants will be able to take part in the rescheduled race later this year from Blackheath to The Mall. 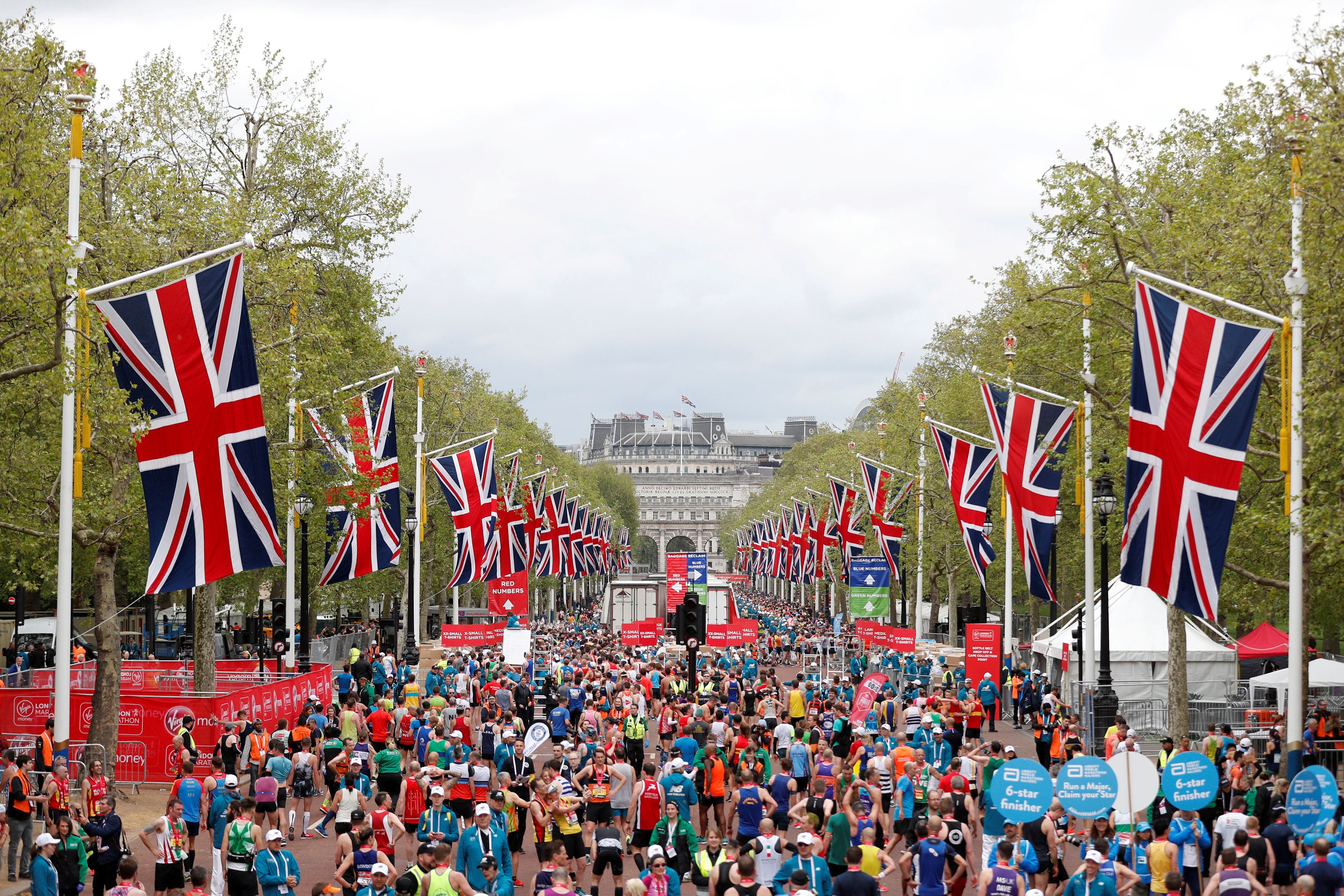 Runners head towards the finish of the 2019 London MarathonCredit: Reuters

On the same day, there will be 50,000 entries open for those willing to race in the ‘virtual’ London Marathon.

Runners will be expected to cover 26.2 miles in a location of their choosing but must complete the distance within that calendar day.

Organisers hope this will help swell charity coffers which were significantly affected by the cancellation of the 2020 race due to the Covid-19 crisis.

“The London Marathon is a wonderful example of sport as a force for good while raising millions for charity.

“It’s all about communities and people coming together and one of our founding pillars is to have fun and provide some happiness and a sense of achievement in a troubled world. 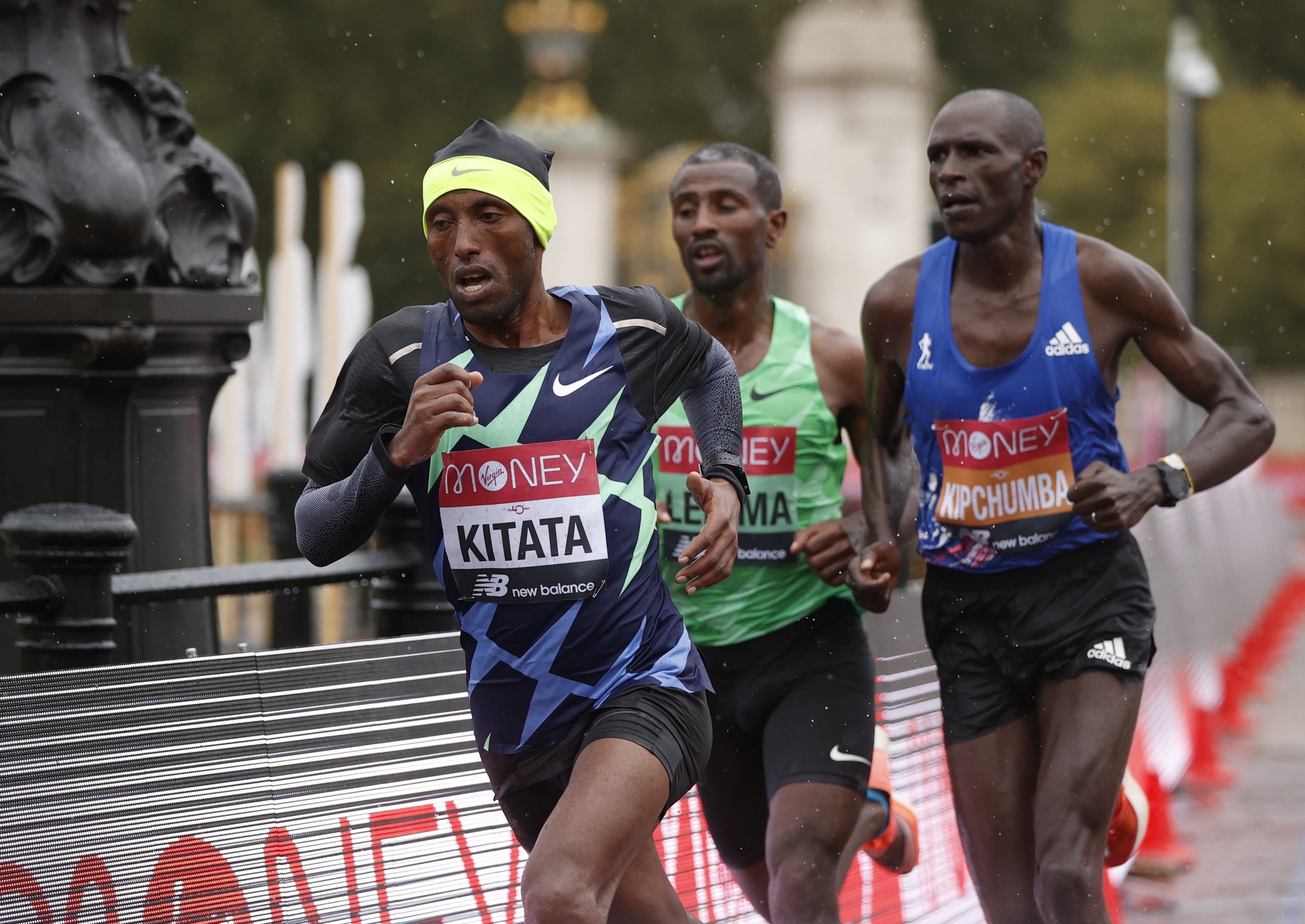 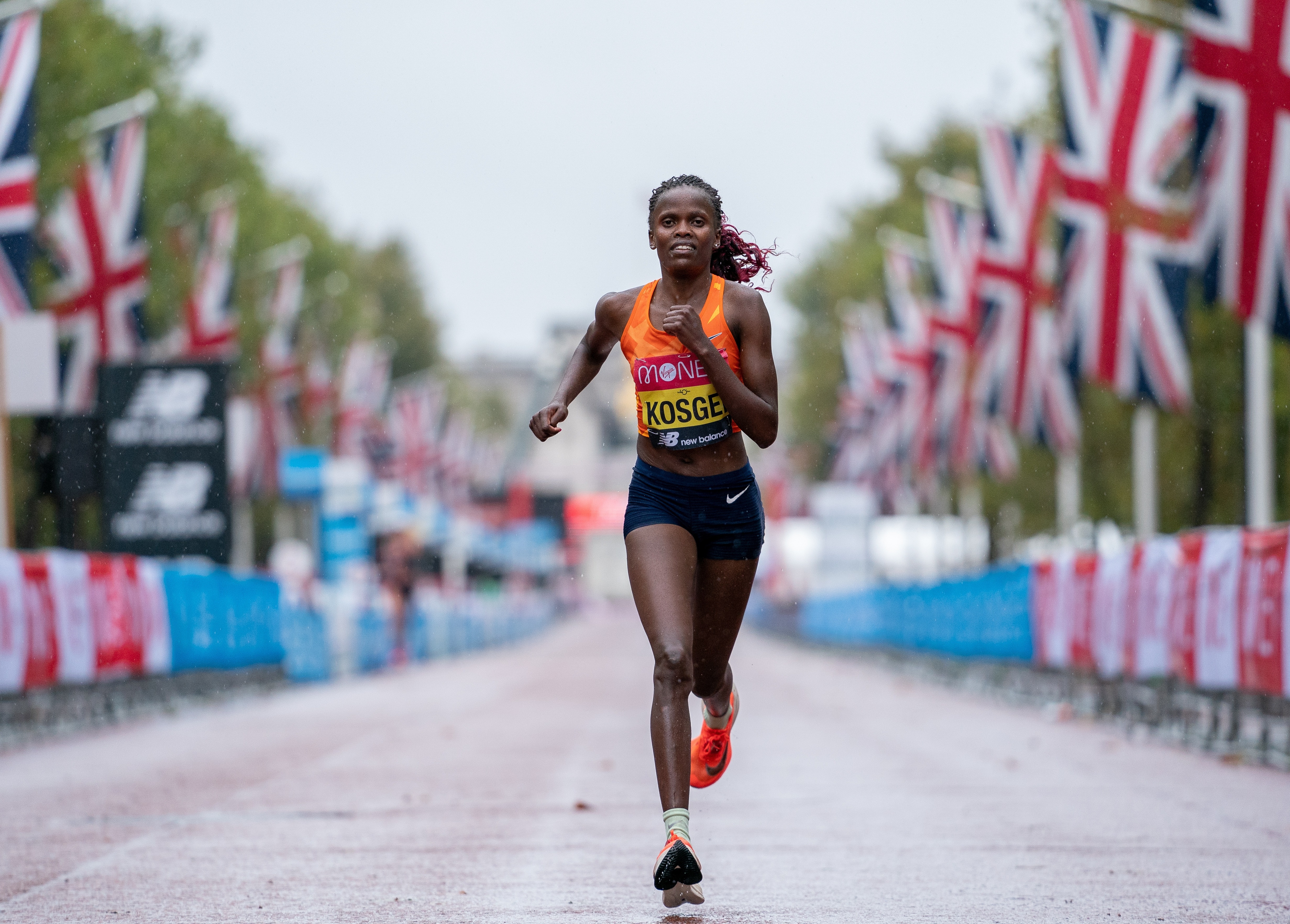 “The world record-breaking success of the virtual event in 2020 and the incredible stories from participants across the globe showed how the world’s greatest marathon brought light and hope in the darkness of the pandemic.

“We want to offer that again and we have also accelerated the plans we have been working on for some years to increase the number of finishers on the streets of London to 50,000.