PLANS to ease the UK’s lockdown measures should be brought forward because vaccinations are going so well, a leading scientist has said.

Professor Mark Woolhouse said the Government should look at speeding up the rollback of restrictions on the back of “very positive” jabs data. 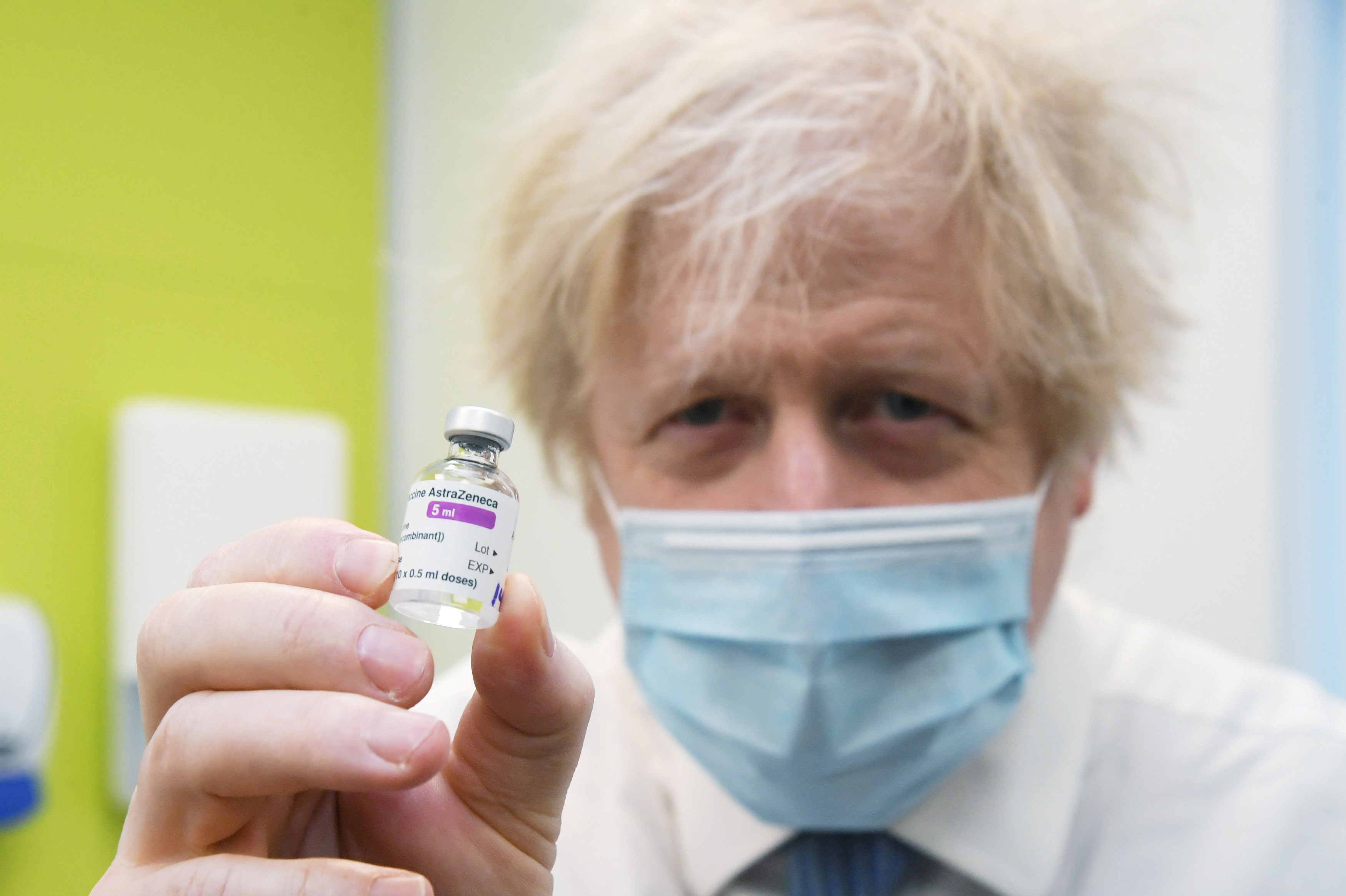 Boris Johnson should speed up the end of lockdown, a scientist has saidCredit: Reuters 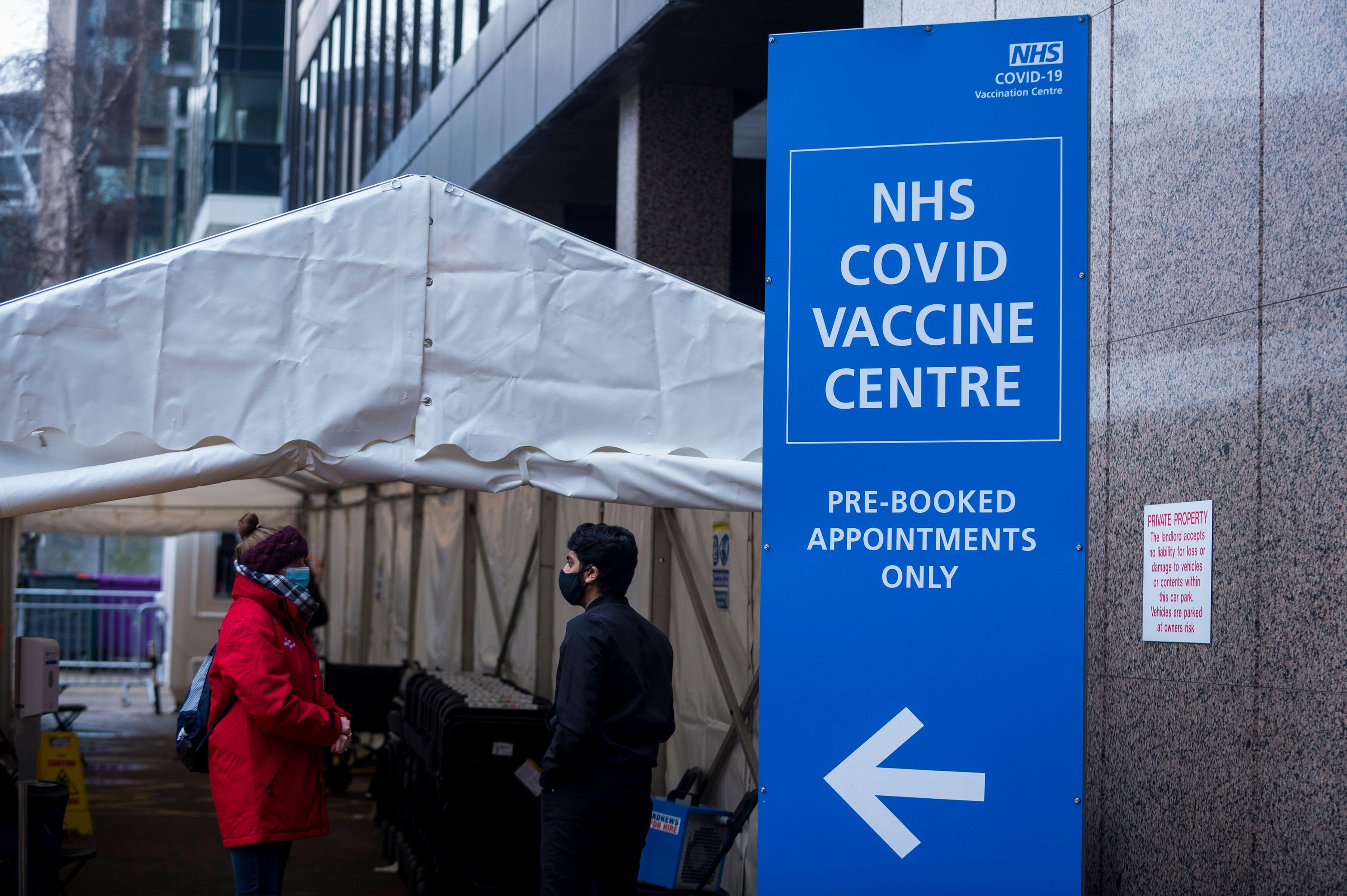 The UK’s vaccinate programme is running ahead of scheduleCredit: Alamy Live News

And he urged ministers not to be tempted to “move the goalposts” on the criteria for ending the lockdown to keep it going for longer.

Prof Woolhouse, who specialises in infectious disease epidemiology at Edinburgh University, said they must be “driven by the data”.

He told Times Radio: “The data, of course, can turn out to be better than expected.

“And I would argue that in terms of vaccine rollout coverage and the performance of these vaccines in preventing disease at least, that all the data are very positive.

“So I hope that that will mean that the government is actively considering bringing some of the relaxations forward.

“And it’s not the same as last lockdown or the lockdown one that we had in March, for the very simple reason that we have the vaccines.”

Prof Woolhouse said hospitalisations should decline rapidly over the next few weeks, further relieving pressure on the NHS.

He said rates are already falling across the country and that should “accelerate” as vaccines are rolled out to ever more people. 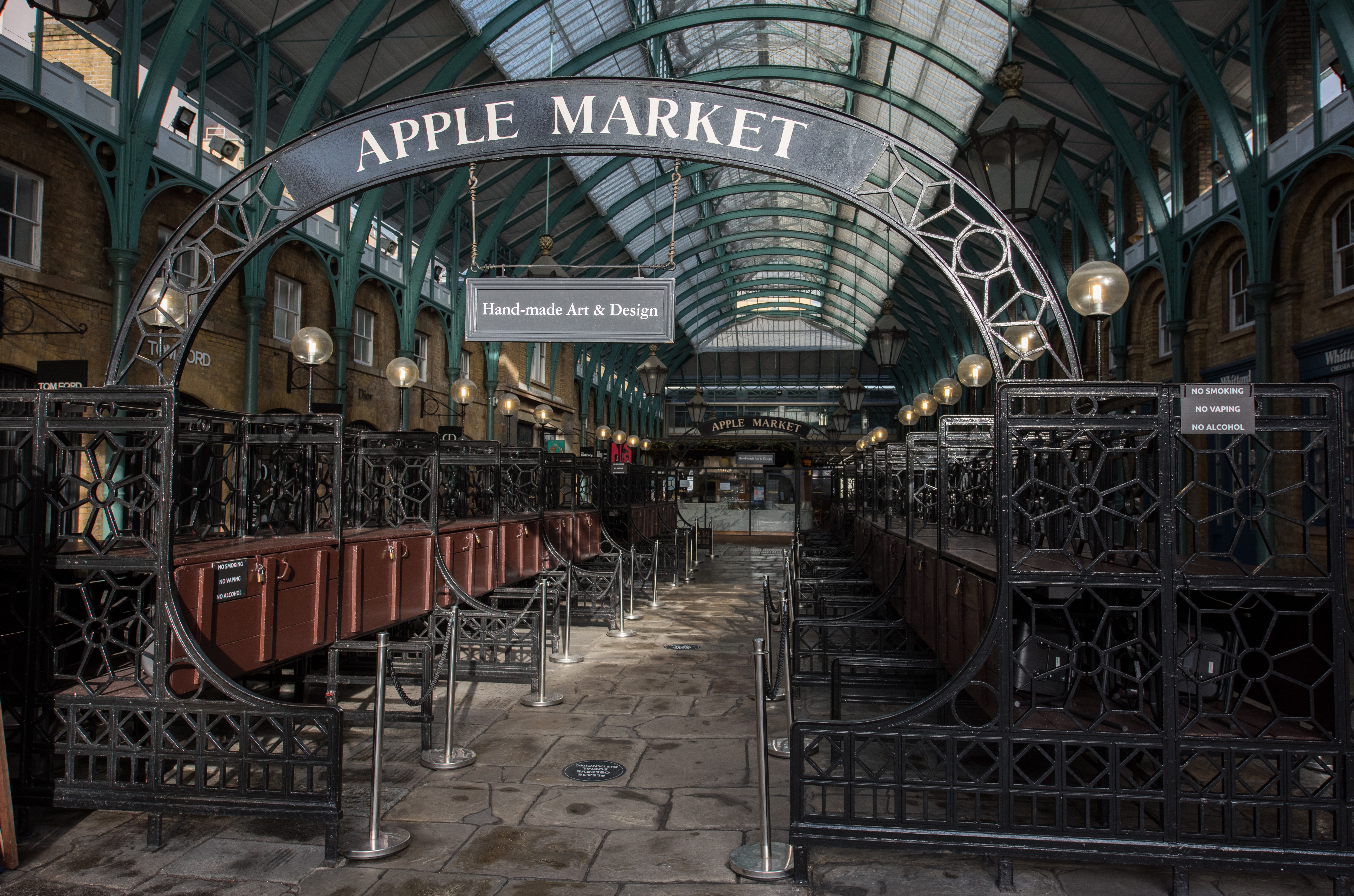 The PM will lay out plans to end the lockdown in a speech next MondayCredit: Getty Images – Getty

The top epidemiologist said: “The stated policy goal from the Prime Minister and everyone else is to protect the NHS.

“And what the vaccination programme does, is de-couple the incidence of new infections from people ending up in hospital or even dying.

“So there’s a separation now. There’s still a link, but it’s a much weaker link than it was.

“The goalposts should not move, that they should remain very firmly with protecting the NHS and the hospitalisation rate. That is coming down.

“And that decrease is baked in as the phrase goes, just as we recognise that when it goes up, it’s baked in.

“So I think there’s some very positive signs here. And I hope that will translate into at least considering early relaxations.”

His remarks come as Boris Johnson prepares for a major speech next Monday in which he will spell out a roadmap for ending the lockdown.

The PM insists many decisions on what will be allowed to reopen haven’t yet been taken because scientists are still studying the pandemic data.

Ministers want to reopen schools first on March 8, and are also considering plans to allow al fresco drinking and dining from the beginning of April.

They have been buoyed by early data suggesting the AstraZeneca jab cuts transmission of the disease by as much as two-thirds.

But last night the PM insisted he wants to be cautious and wait for that to be confirmed before pressing ahead with a great unlocking of the country.

And today vaccines minister Nadhim Zahawi warned larger venues like nightclubs, theatres, and cinemas, may have to wait until Autumn to reopen.

He said the long-term plan to ensure there isn’t another lockdown is to rely on mass rapid testing at large events, such as football matches.

But he warned that will only work once a very high proportion of the population – as much as 90% – has already been vaccinated.

He said: “We want to make sure we reopen the economy as quickly as possible but make sure it’s sustainable.

“The combination of the national vaccination programme really delivering the protection for the whole of the adult population and then rapid testing should help us reopen our economy.”

Mr Zahawi said the Governments wants to have “offered the vaccine to the whole of the adult population by September.”

A total of 7,320 Covid deaths were registered in England and Wales in the first week of February, according to the Office for National Statistics.

They accounted for 43% of all deaths registered that week, which is the third highest proportion recorded during the pandemic.

But the ONS said the overall figure is down 13% from the 8,433 registered in the final week of January.

Nightclubs and gigs not set to reopen until Autumn when 90% of people have been jabbed, minister suggests